Hong Kong's Hang Seng index led losses among the region's major markets as it dropped 2.28% to close at 21,027.76 in its return to trade following holidays on Friday and Monday.

Chinese tech stocks in the city tumbled after authorities in China announced Friday a ban on the livestreaming of unauthorized video games. Shares of Bilibili plunged 10.92% while NetEase shed 2.99%. Tencent also fell 2.78% and Alibaba dropped 4.19%. The Hang Seng Tech index declined 3.79% to 4,156.42.

"We're very concerned about China's economy under this zero-Covid policy," she said. Mainland China has for weeks been battling its most severe Covid outbreak since the initial phase of the pandemic in 2020.

Mainland Chinese stocks struggled for gains in Tuesday trading, with the Shanghai composite closing fractionally lower at 3,194.03 while the Shenzhen component dipped 0.497% to 11,633.32.

On Monday, the People's Bank of China announced it will increase financial support for industries, businesses and people affected by Covid-19.

The announcement came after China reported mixed economic data, with retail sales in March coming in below expectations while first-quarter GDP was higher than anticipated.

The Japanese currency has been hit particularly hard in recent weeks amid expectations that the Bank of Japan will lag peers such as the U.S. Federal Reserve in normalizing monetary policy.

The U.S. dollar index, which tracks the greenback against a basket of its peers, was at 100.78 after earlier climbing as high as 101.022.

The Australian dollar was at $0.7394, attempting to recover after falling from above $0.745 in the previous trading week.

Oil prices were lower in the afternoon of Asia trading hours, with international benchmark Brent crude futures down 0.62% to $112.46 per barrel. U.S. crude futures slipped 0.84% to $107.30 per barrel.

North Korea is committed to an 'alarming change' in its nuclear policy, professor...

European Union unlikely to impose an oil embargo on Russia,... 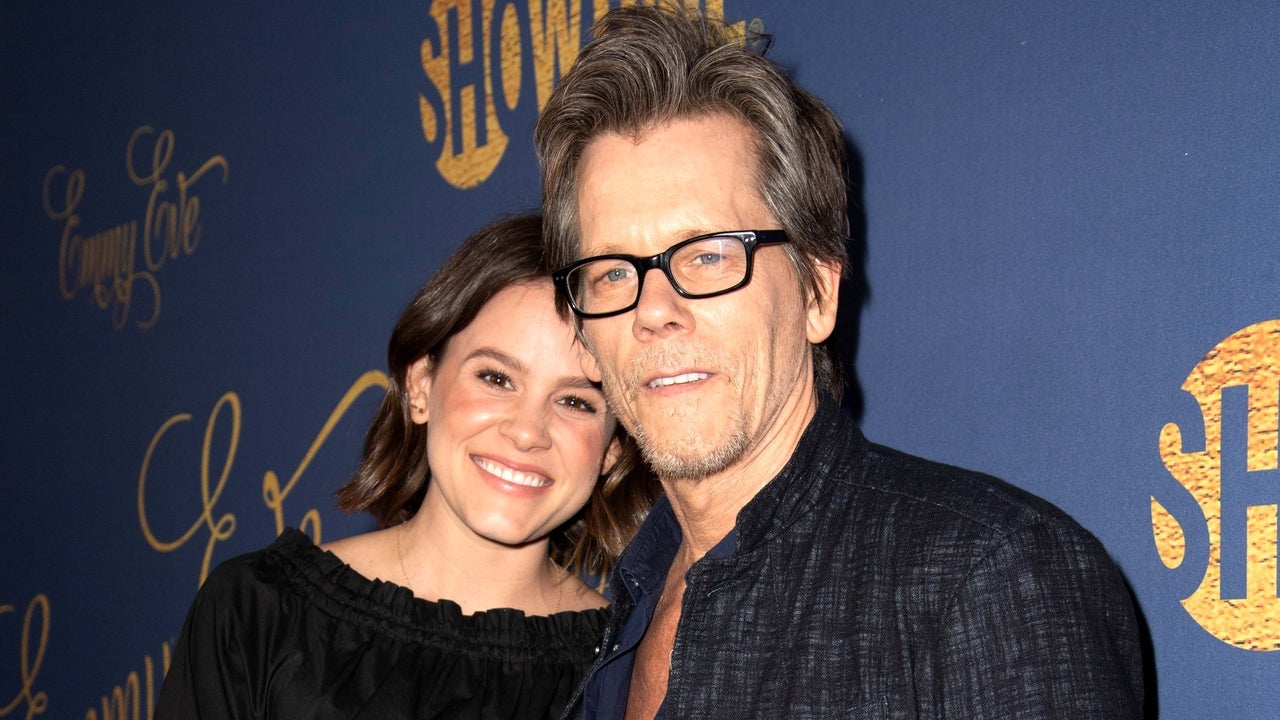 The father-daughter duo are known to collab on adorable social media videos together.