How job site Monster is recasting itself following 'The Great Resignation'

Monster's first campaign from Arnold aims to attract younger job seekers and those who have different expectations from employers post-pandemic. 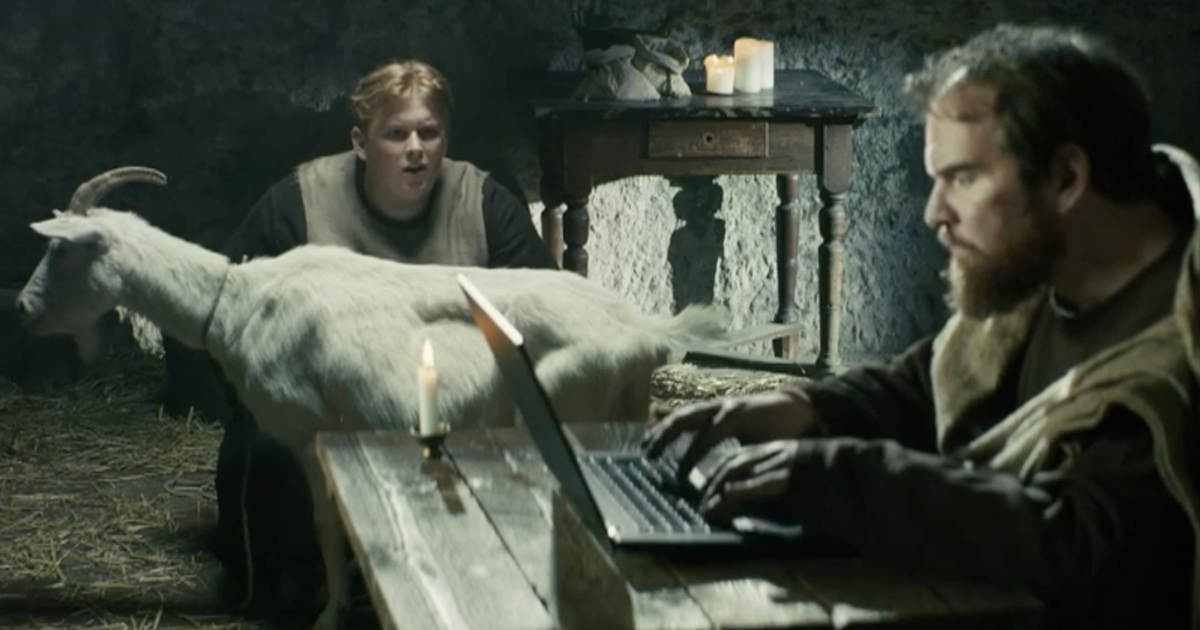 Job site Monster.com is breaking a new campaign from Havas’ Arnold Worldwide—its first since 2019—positioning itself as a contemporary destination for job seekers in a world where "The Great Resignation" has changed what people value in looking for employment.

Monster, the job site launched in 1999, is looking to better align itself with new expectations from job seekers, particularly among millennials and members of Gen Z, who represent the majority of workers in the U.S. According to Monster’s Future of Work 2022 report, 43% of workers say having meaningful employment is essential when deciding their career.

“There’s never been a better time” to help people find the right job for them, said Elliott Seaborn, global chief marketing officer at Monster. "What was acceptable two years ago and what employers were doing two years ago is not acceptable now," he said, adding: "We’re all for that and we’re with [job seekers].”

Leaning into the cultural shift

The national campaign, which features two 30-second videos running online and on TV, is meant to show that hiring practices common even a few years ago, “now feel like the Dark Ages, they feel like relics of a different time,” said Sean McBride, chief creative officer at Arnold. The agency recently won creative agency of record status for Monster following a review led by Observatory.

One video, called “Junior Scribe,” shows a man hired as a scribe stuck getting milk from a goat for his supervisor’s coffee instead. In the other, called “Fulfillment Center,” workers on a Renaissance-era assembly line are upset they aren’t getting a raise for the second consecutive year. One says he'll talk to his medieval ax-wielding boss, but doesn’t.

Each ad then points out you can search for the salary you want on Monster.com. "If people are back in control, we want to make sure they align with us. We give them real relevant tools to help in this world," Seaborn said.

He added that workers increasingly value remote options, salary transparency and more. The percentage of searches looking for remote jobs, for example, was under 10% prior to the pandemic and has since jumped to over 20%. Overall traffic was “significantly depressed” in 2020 for Monster, he said, but bounced back a little the following year, while 2022 is returning to pre-pandemic levels.

McBride said that the current state of the world “is the moment that the brand has been waiting for, ready for, for a long time.”

There has been a proliferation in job sites since Monster was among the first commercial websites, created in 1994, and ran its classic 1999 Super Bowl ad "When I Grow Up." The site, he said, still ranks in the top four among job sites, along with LinkedIn and Indeed, when it comes to traffic. However, he said he wants the campaign to reach a younger demographic to up its rank.

While he declined to offer specifics, Seaborn said the site does “very well” with the 30-and-up demographic, but sees its highest traffic from the 35-and-up age range. Job seekers in their 20s are "where we have some work to do," he said, "so with the tone and humor in this campaign, we certainly want it to reach the 18-to-30 -year-old demographic.”

“Monster is sort of the punk rock brand in the [job listing site] category to be like ‘You’re right to feel like maybe you have more power than you thought you do’ or ‘You’re right to ask the tough questions,'" McBride said. "That feels like a young message to me."

A Cardiologist’s Advice: Emotional Intelligence Can Protect Your Heart

3 keys to the ‘evolutionary revolution’ in multiscreen TV

How Bissell is turning its viral TikTok product into an...

Publicis reaches out to employees in Ukraine 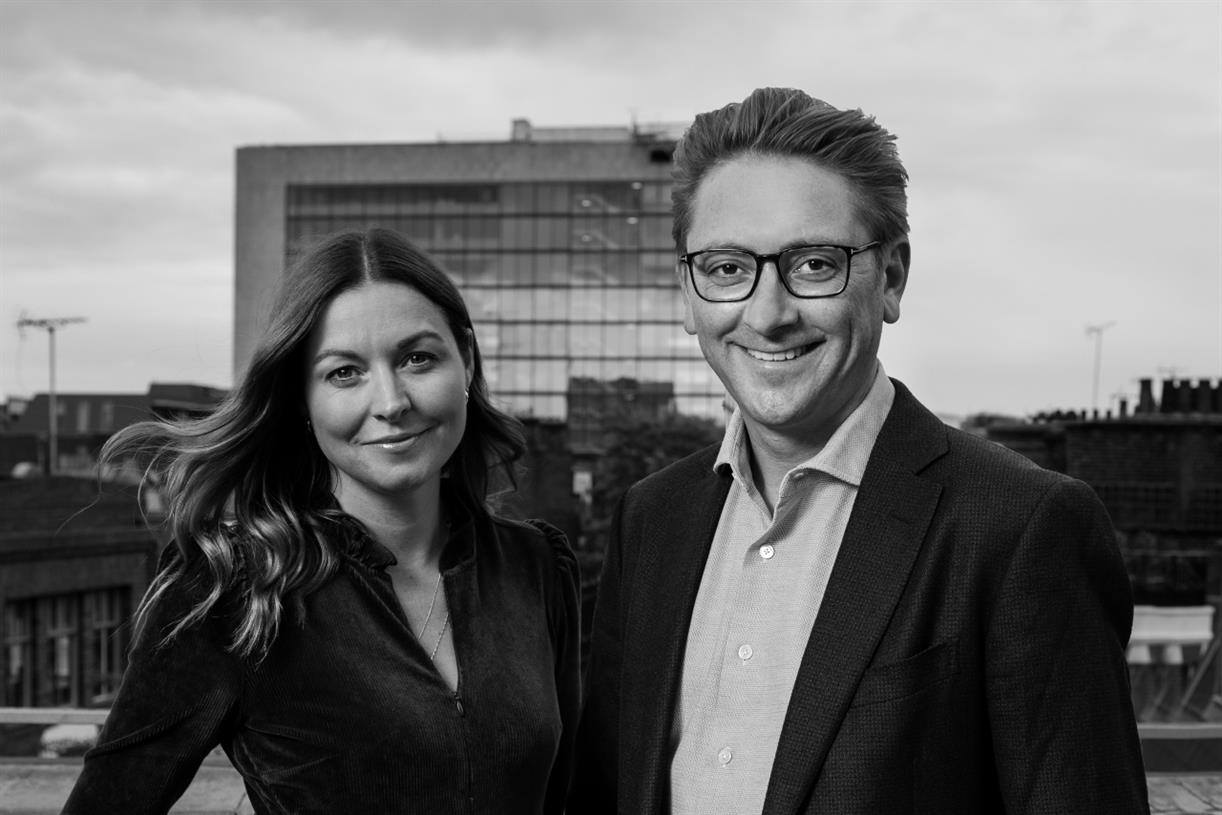 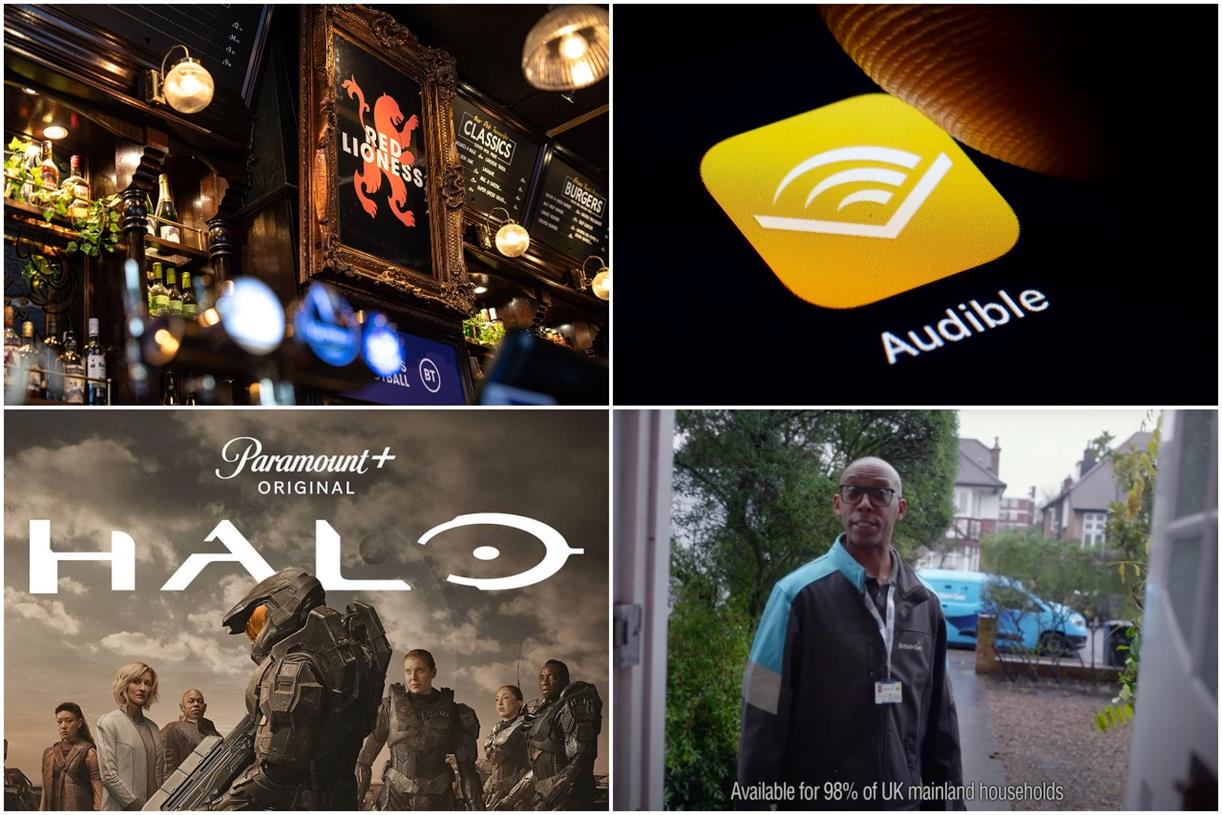 This Unexpected Ingredient Will Make Your Smoothie 10x...

The Difference Between 'Rain' and 'Showers' in Your Weather...

As the long Memorial Day weekend begins, you may find yourself checking the weather... 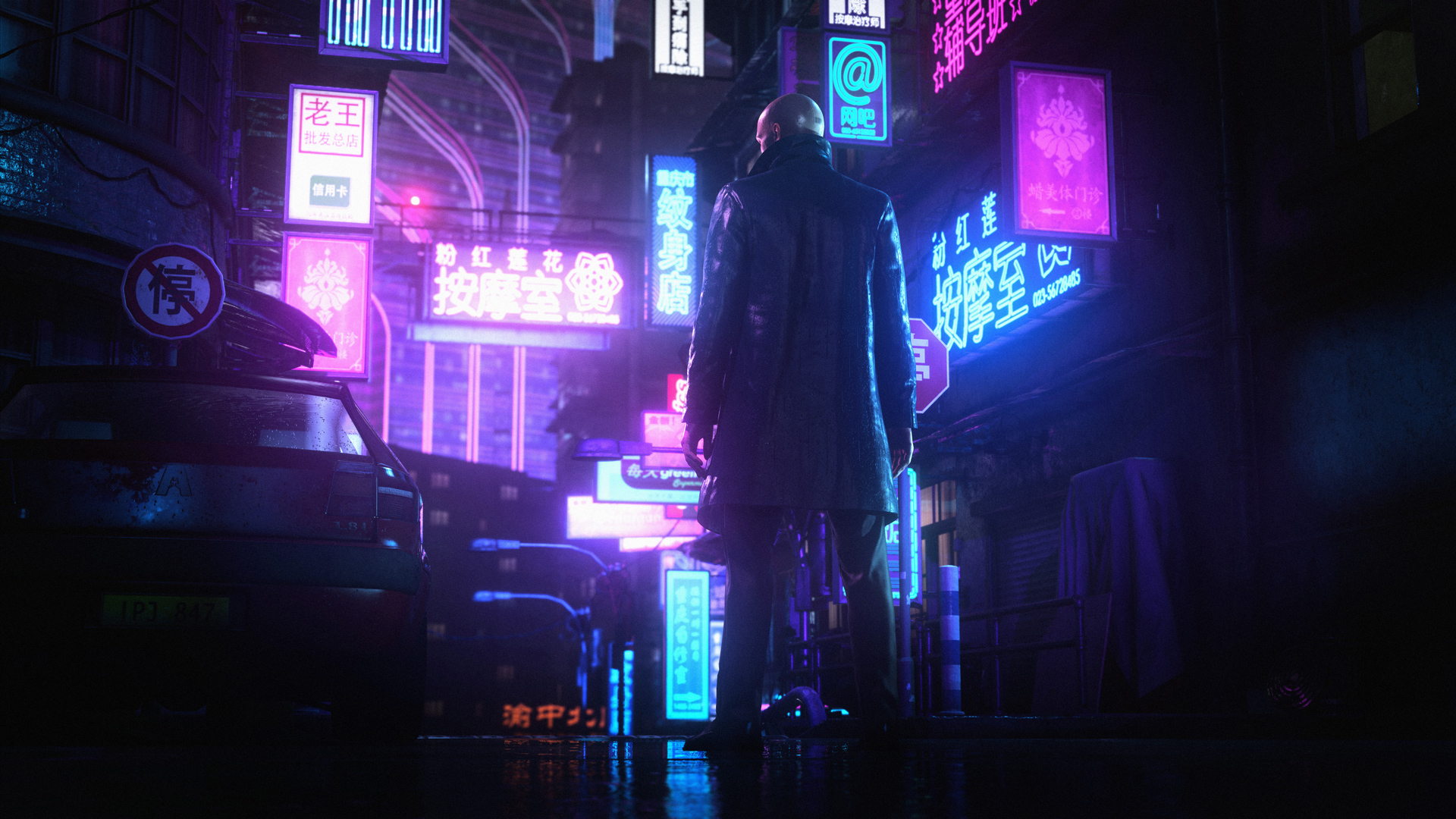 Add One Of These Sleep Sprays To Level Up Your Nighttime...

They can do more than make your pillow smell good. 3 Tips for Hiring Team Members for Your Marketing Agency...

Find the best candidates to grow your marketing agency with the "experiential hiring...