Mandy Walker made history at this year’s Australian Academy of Cinema and Television Arts (AACTA) Industry Awards. A press release announced that she’s become the first woman to win the award for Best Cinematography in Film. Walker received the... 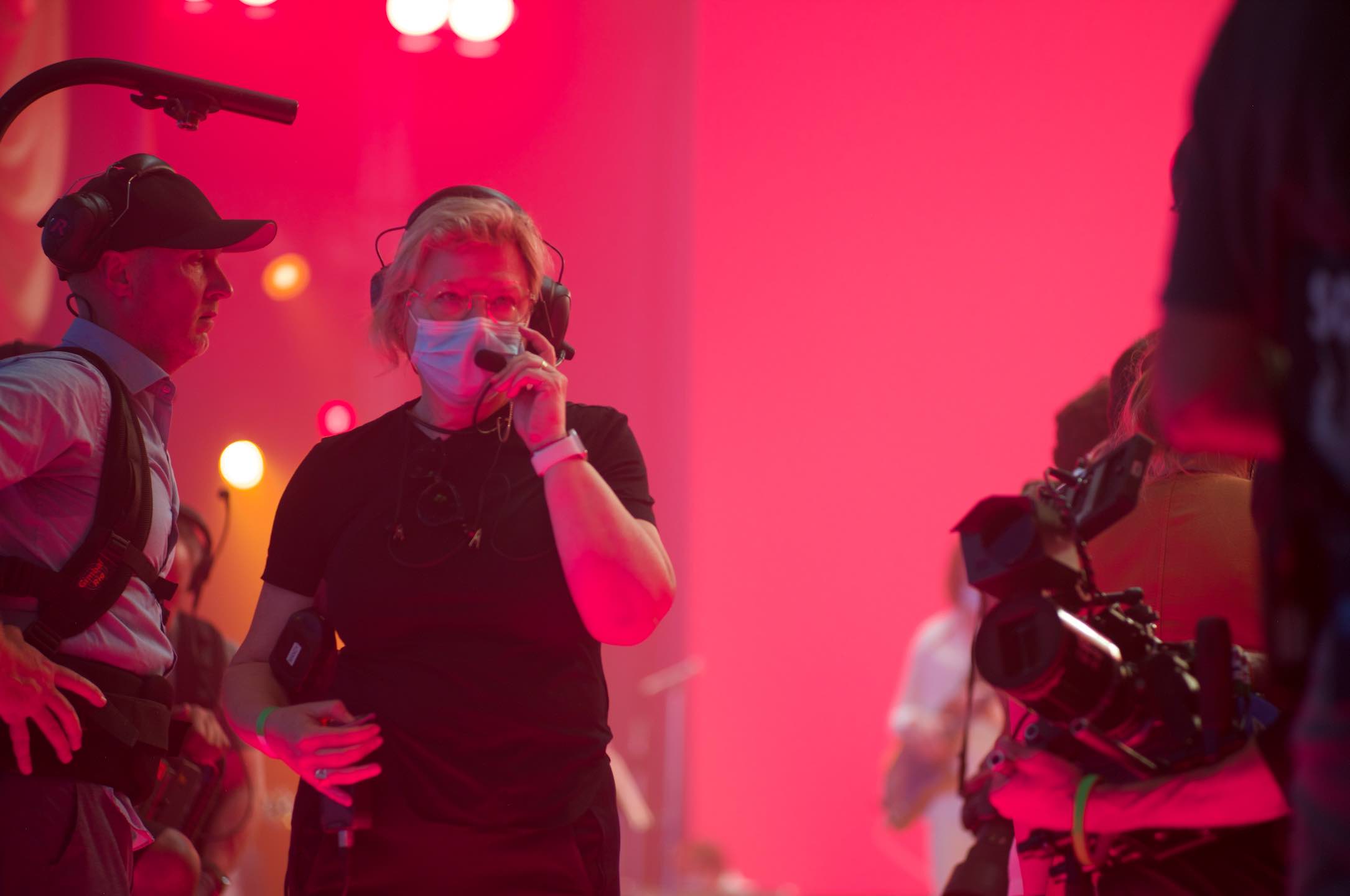 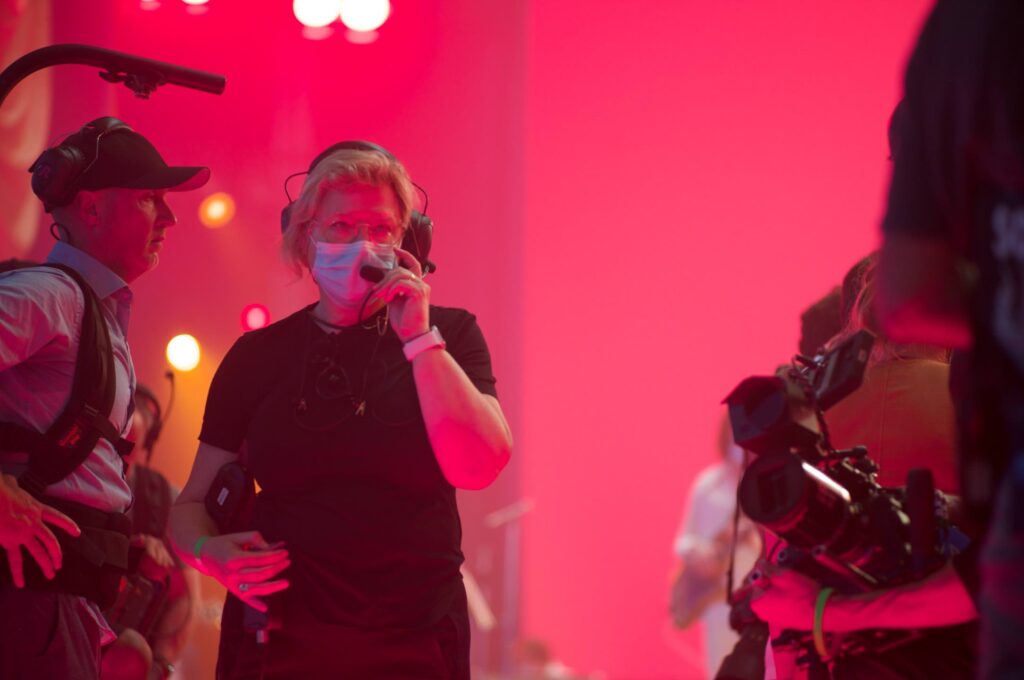 Mandy Walker made history at this year’s Australian Academy of Cinema and Television Arts (AACTA) Industry Awards. A press release announced that she’s become the first woman to win the award for Best Cinematography in Film.

Walker received the award for her work on frequent collaborator Baz Luhrmann’s “Elvis,” a biopic about the pop music icon’s meteoric rise to stardom and his relationship with his manager, Colonel Tom Parker.

“I am honored to be the first woman to have won this award and I hope it’s opened the door to many more in the future,” Walker said in her acceptance speech. “A huge thank you to Baz Luhrmann for taking me on this amazing creative journey that has led to me standing up here accepting this award. I also have to say thanks to Catherine Martin, one of many inspiring collaborators — many of whom are here tonight, and to my incredibly hard working Australian crew.”

Martin, the most decorated Australian in Oscar history, is set to be presented with the AACTA’s highest honor, the Longford Lyell Award, given in recognition of monumental contributions to Australia’s film industry. The AACTA Awards will take place December 7.

Trailer Watch: Liz Garbus Takes Us Behind the Scenes with “Harry & Meghan”

Zendaya & Tom Holland Can’t Keep Their Eyes Off Each Other... 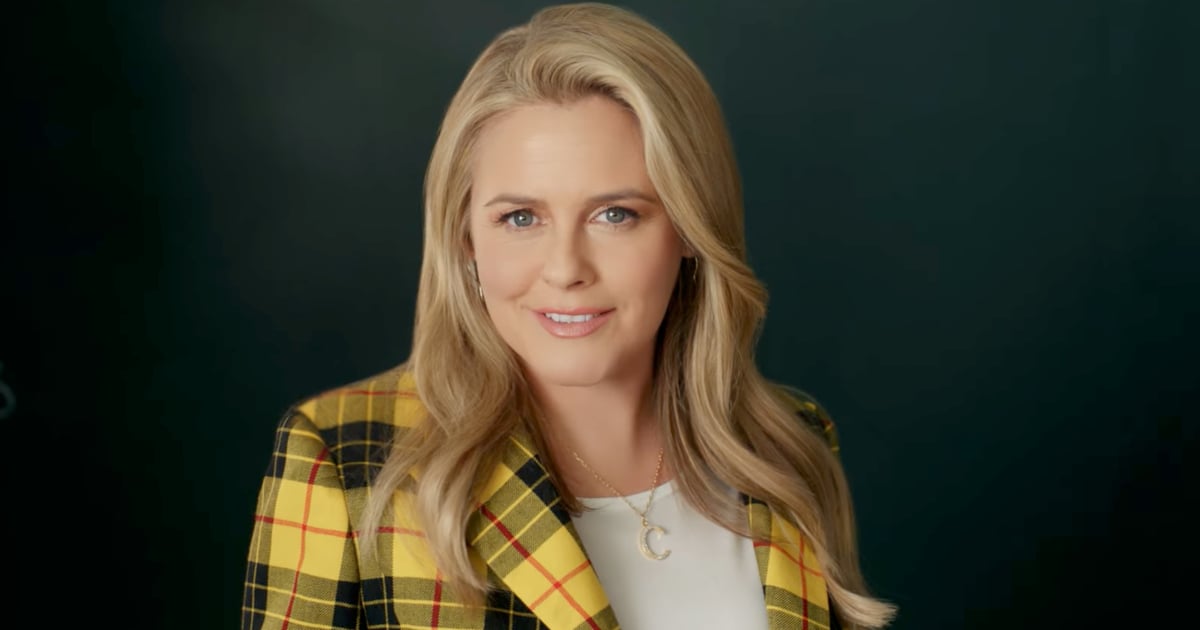 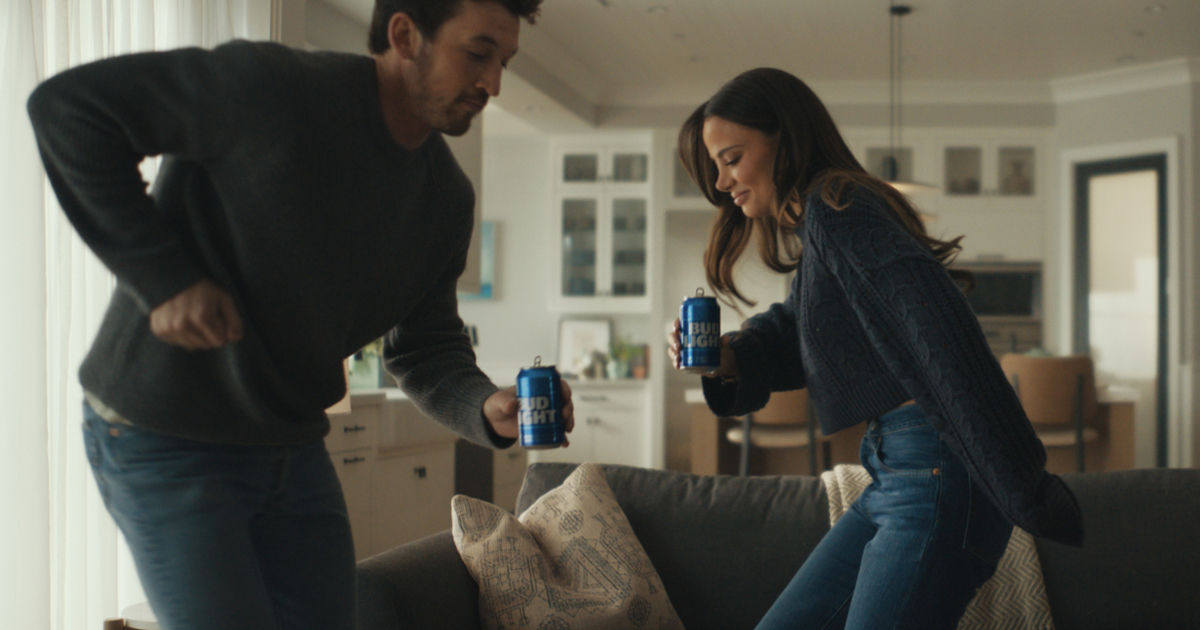 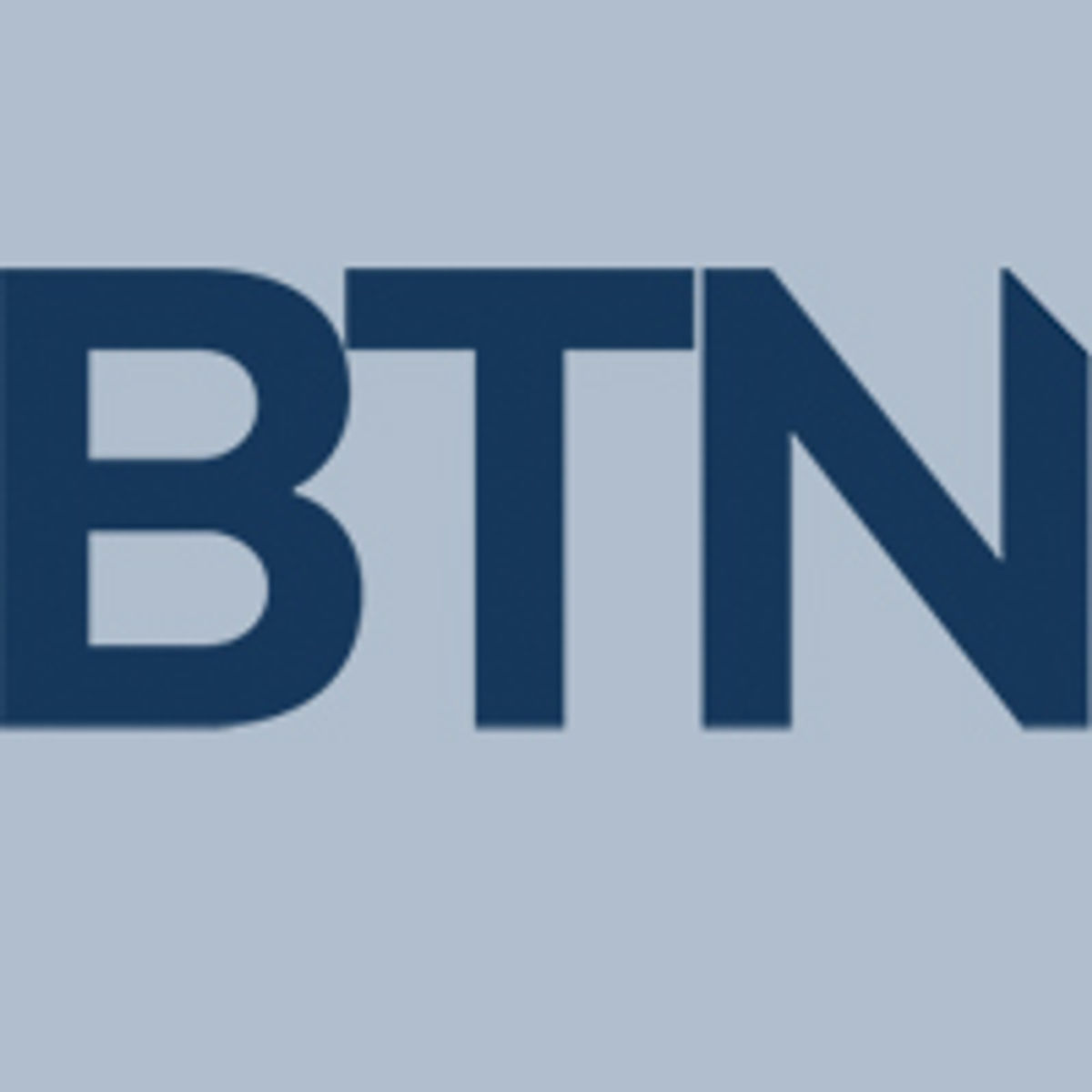 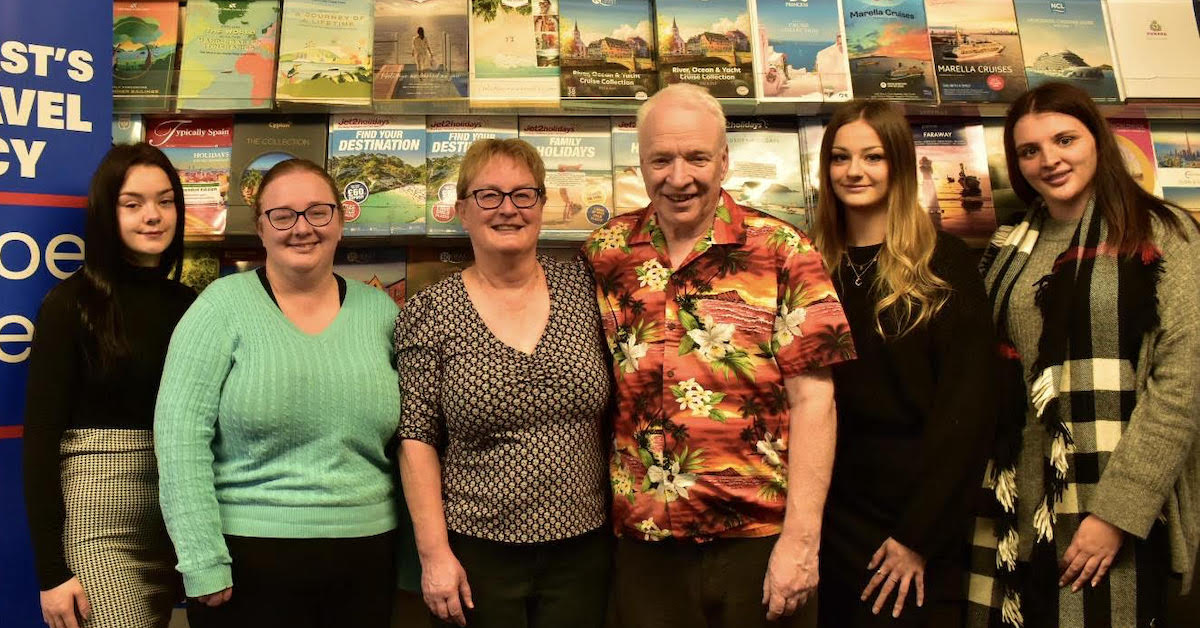 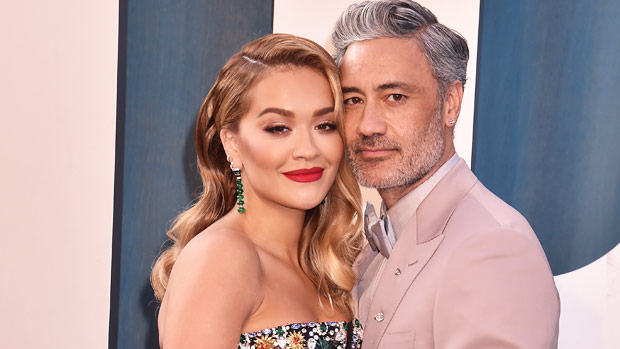 Rita Ora showed off her massive emerald engagement ring for the first time since... 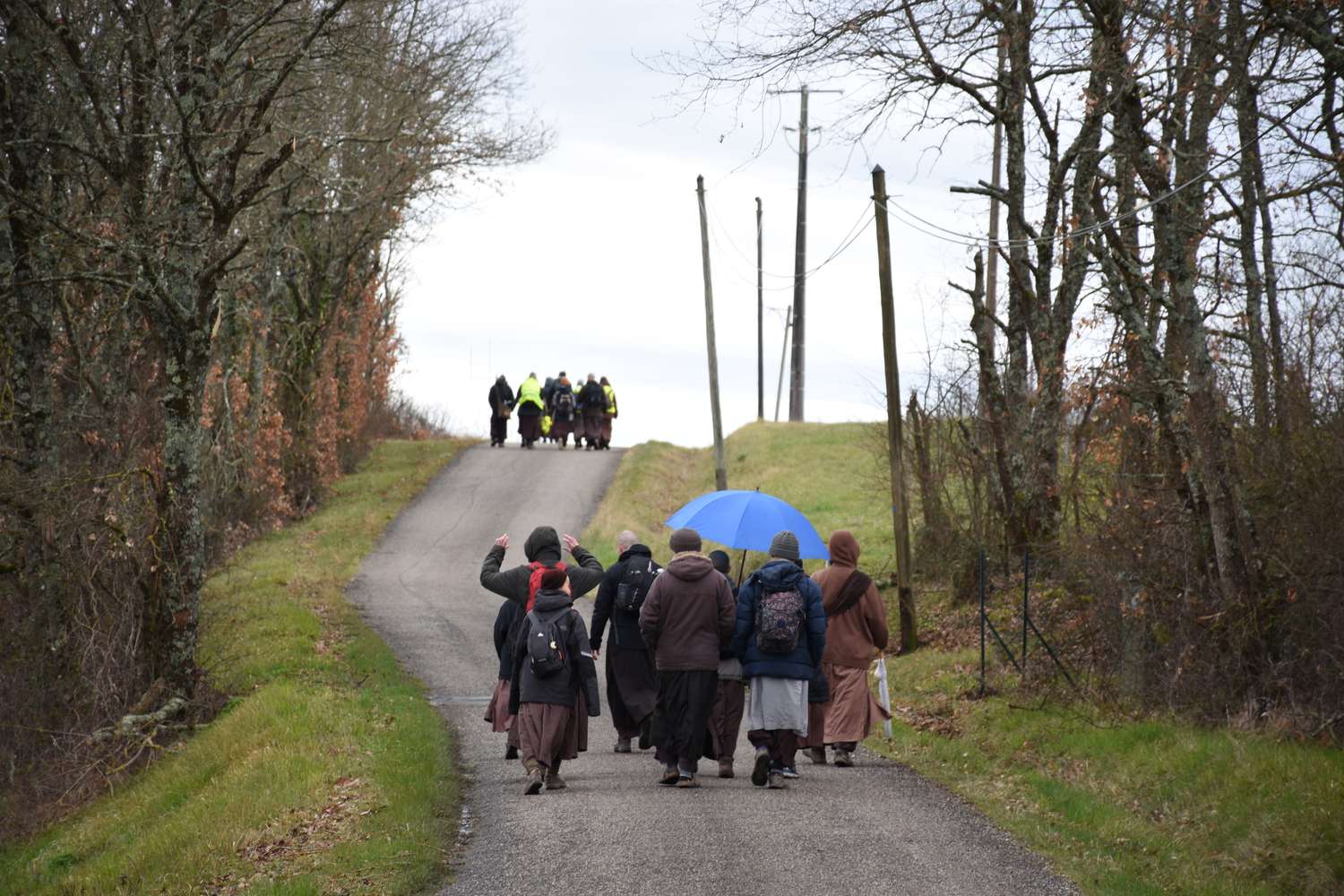