The country singer's husband spoke about her love of meeting new people. 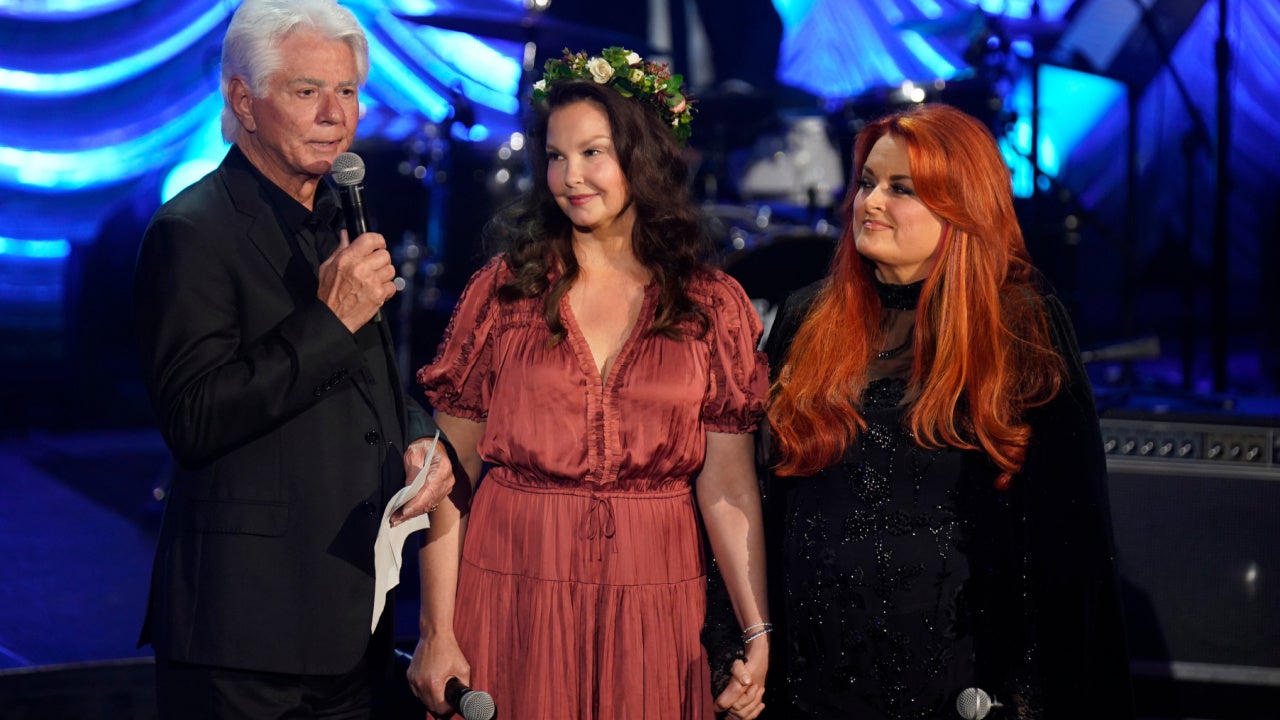 Naomi Judd’s husband, Larry Strickland, knew just how much his wife enjoyed meeting new people. On Sunday, Strickland spoke out for the first time since his wife’s death as part of CMT's Naomi Judd: A River of Time memorial special.

“Namoi never met a stranger,” Larry said while on stage with Naomi's daughters, Ashley and Wynonna Judd. "Much to my displeasure, she would start a conversation with anyone who made eye contact with her, and we would end up standing 10, 20, 30 minutes on a sidewalk while she talked to a complete stranger about their passions and their dog.”

Larry, who married Naomi in 1989, shared that his wife recently took a solo flight from Georgia to Nashville, noting that it was rare for her to fly alone. However, Naomi needed to make it back to Nashville in time for the Country Music Hall of Fame ceremony, which took place a day after her tragic death. 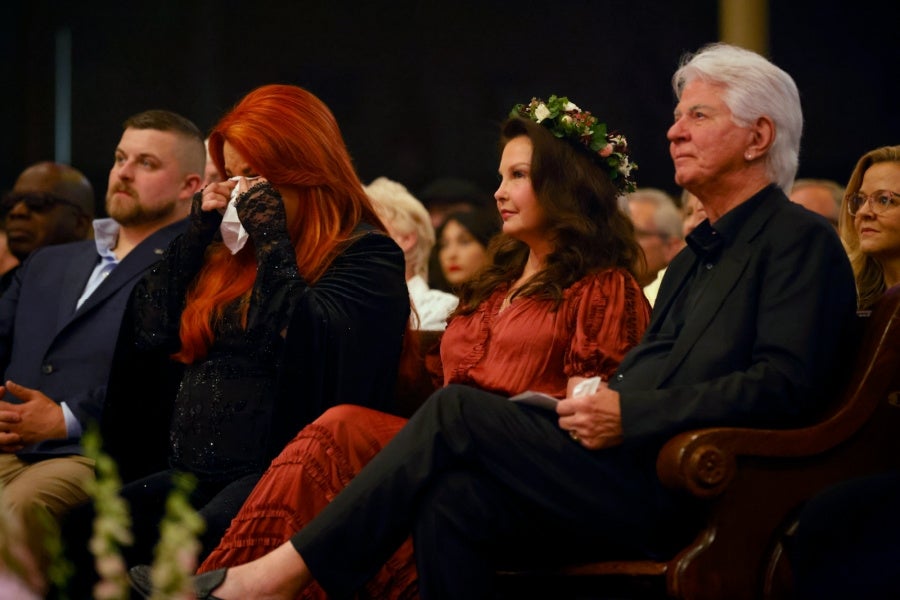 “I was really scared to death about her flying alone all the way from Vienna back to Nashville cause I knew how fragile she was,” Larry said. “Well, she made the flight home back to Nashville without any problem.”

Larry shared that he received an email from a man who sat with Naomi on the flight. He called the email “a relief and comfort,” before reading the message from the stranger. In the letter, the man admitted that he didn’t know that Naomi was famous, but the “next 90 minutes we spent in each other’s company was not only entertaining, fascinating and enlightening, but for me at least, thoroughly enjoyable.”

“It’s a small comfort, I’m sure, but my life seems a lot richer after meeting your wife, however briefly," read the letter.

Larry became emotional as he recited the final part of the stranger’s note, which highlighted just how much his late wife loved him. 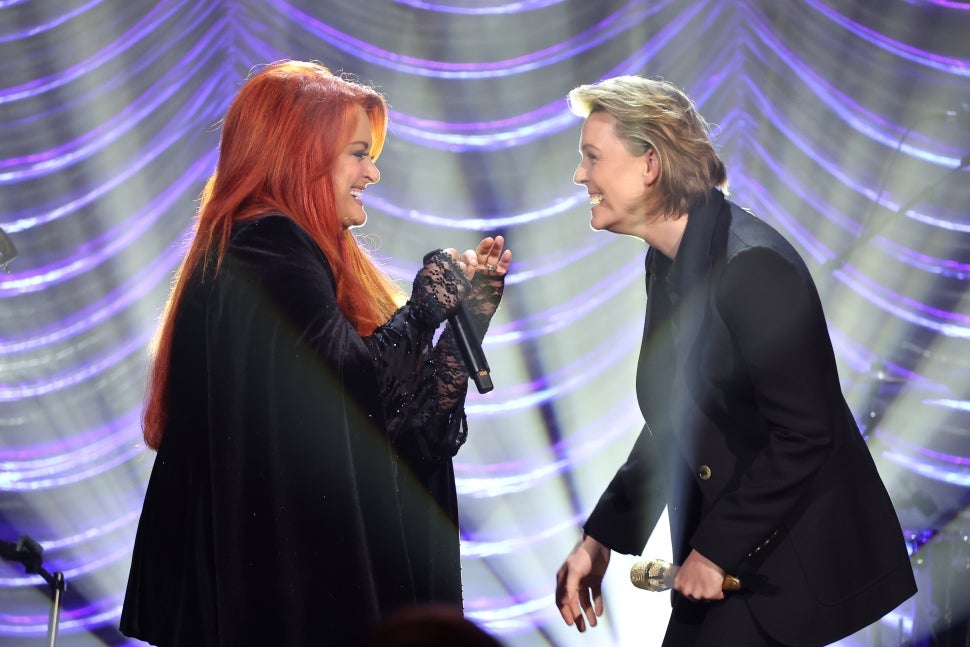 “Obviously, I didn’t know Naomi at all, but I can tell you she spoke highly and warmly of you, and the life you shared together,” Larry read through tears. “Rest assured she loved you and had no qualms about telling me, a stranger on a plane that was so.”

The letter concluded with the man making certain Larry knew the “measure and impact” Naomi had on him in such a short time. An emotional Larry shared that the email brought “great, great pleasure and comfort to me.”

Following his words, Wynonna and Ashley thanked the fans who have stood by their mom since the beginning of her career. They also used the moment to “talk about what a salty single mama she was,”  and give a shout-out to their family therapist, making the ceremony a little lighter.

Naomi Judd: A River of Time was held at the Ryman Auditorium in Nashville, Tennessee, and was hosted by Robin Roberts. Wynonna, Larry and Ashley sat in the front row, as guests such as Little Big Town, Brad Paisley, Carly Pearce, and more took the stage to perform tributes.

Wynonna closed the ceremony with a performance of The Judds' “Love Can Build a Bridge,” and announced that The Judds' tour, scheduled for this summer, would still be happening. "That’s what mama would have wanted," Wynonna said.

Kourtney Kardashian, 41, Slays In Silver Bikini In The...

Julia Fox: 5 Things To Know About Actress Spotted On Date... 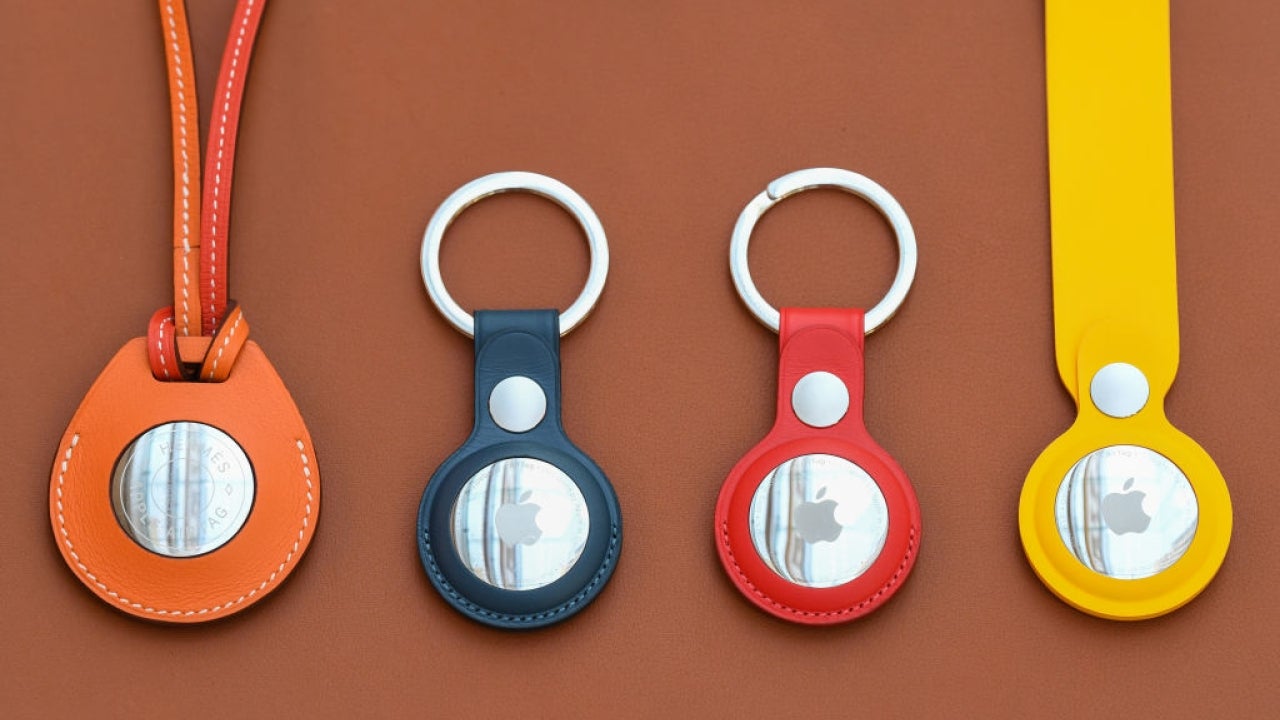 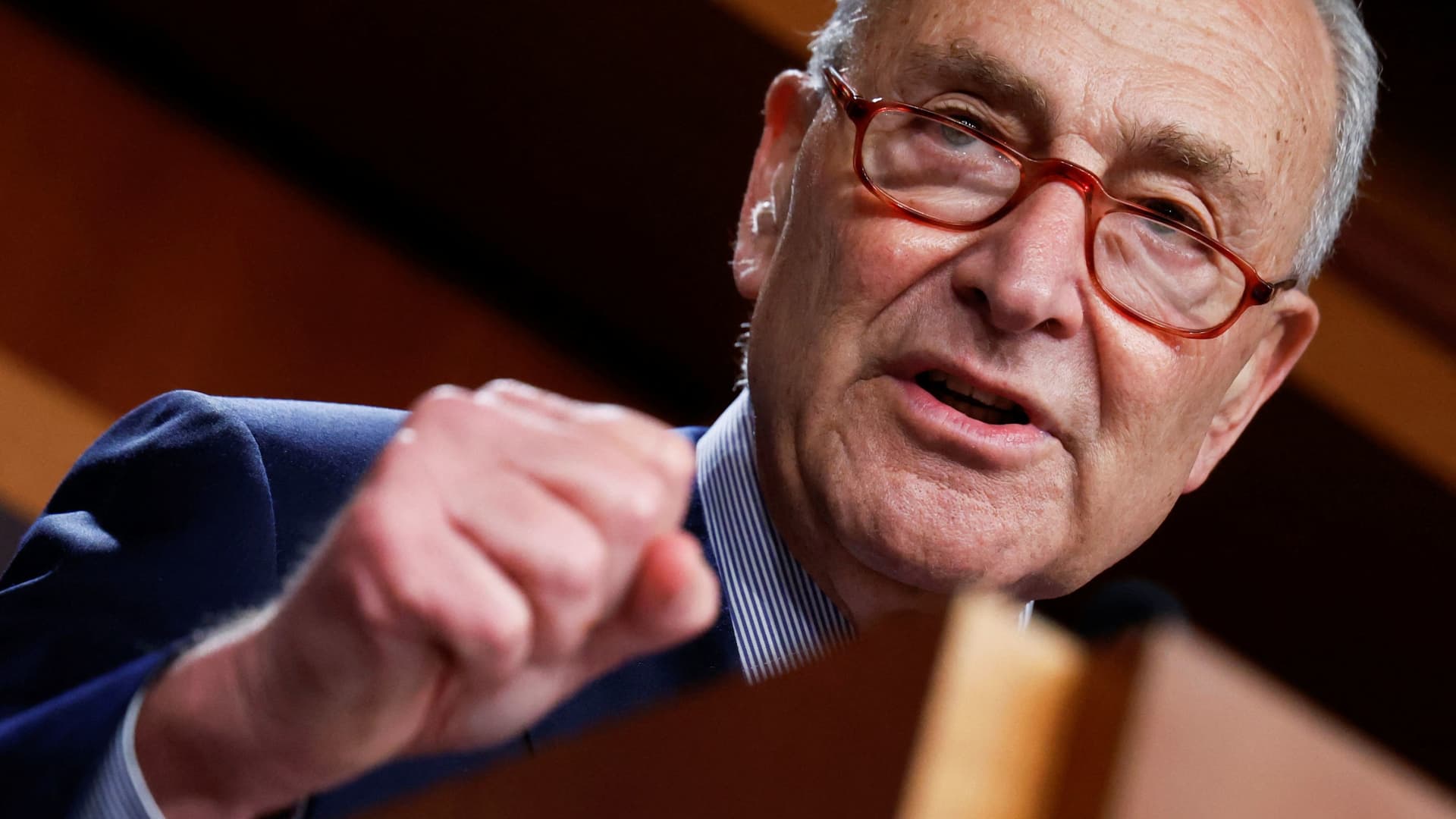 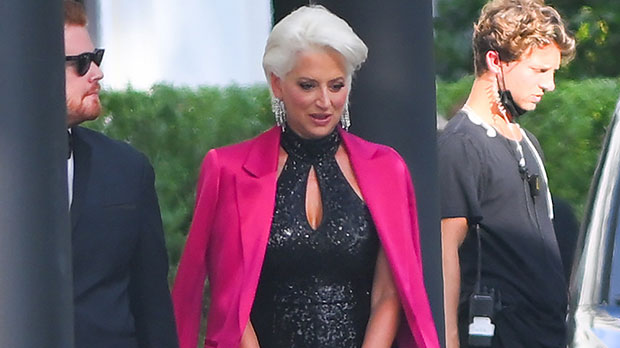 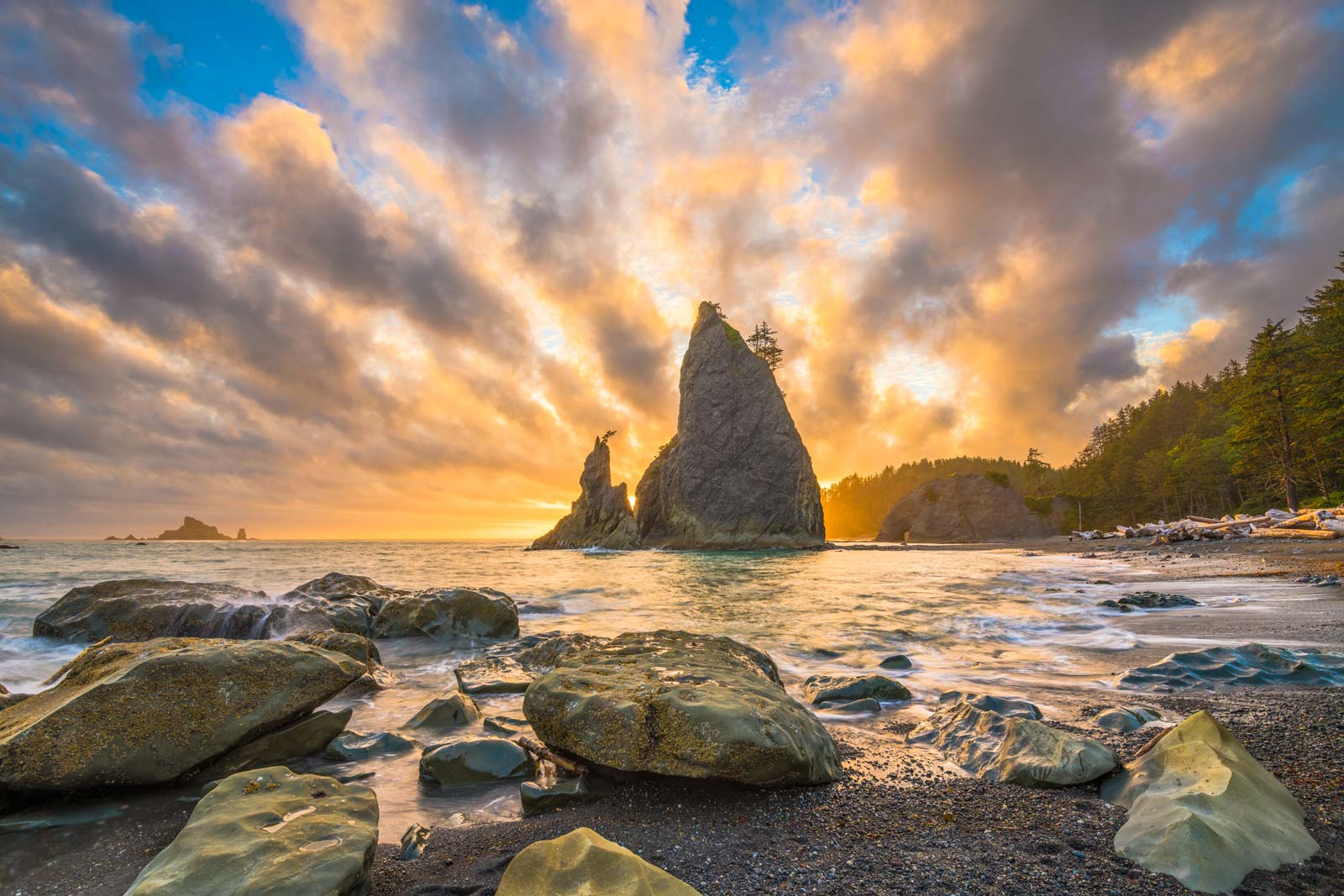 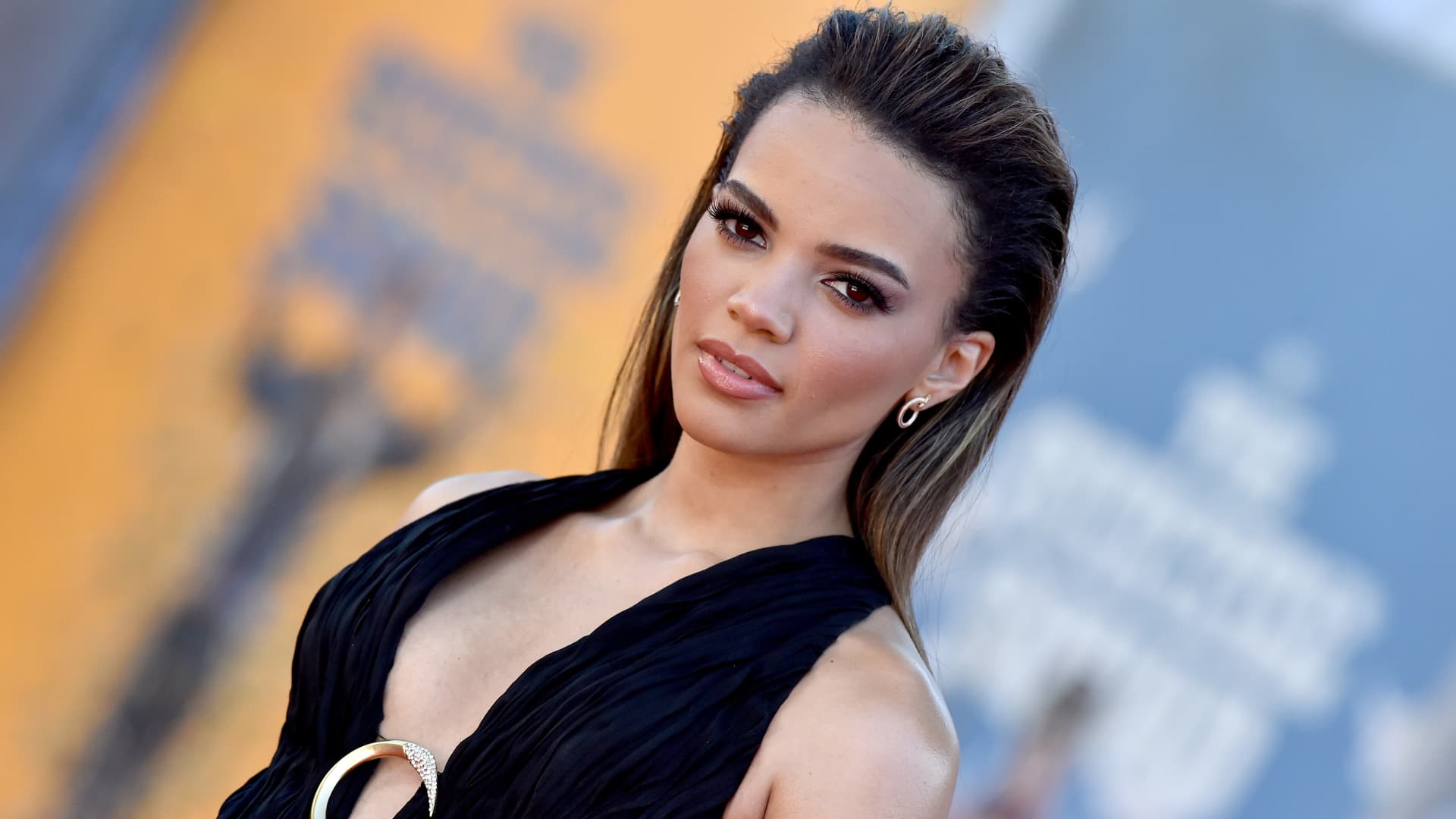 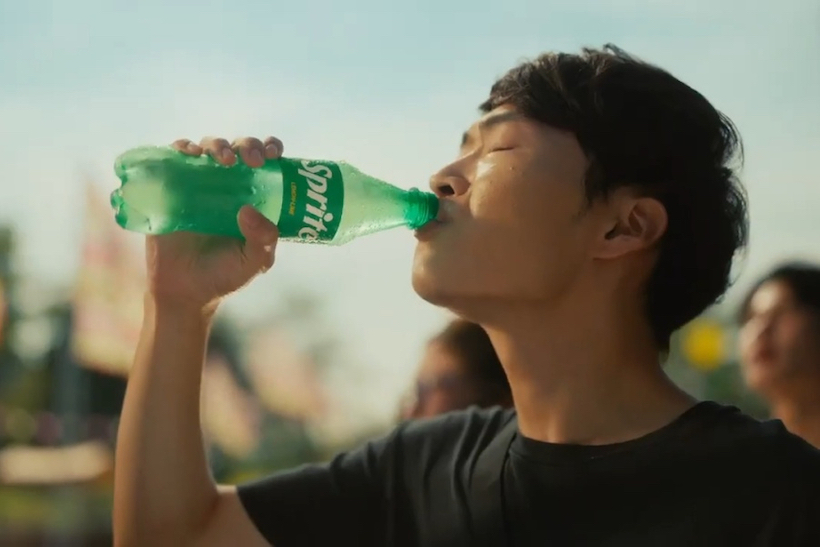 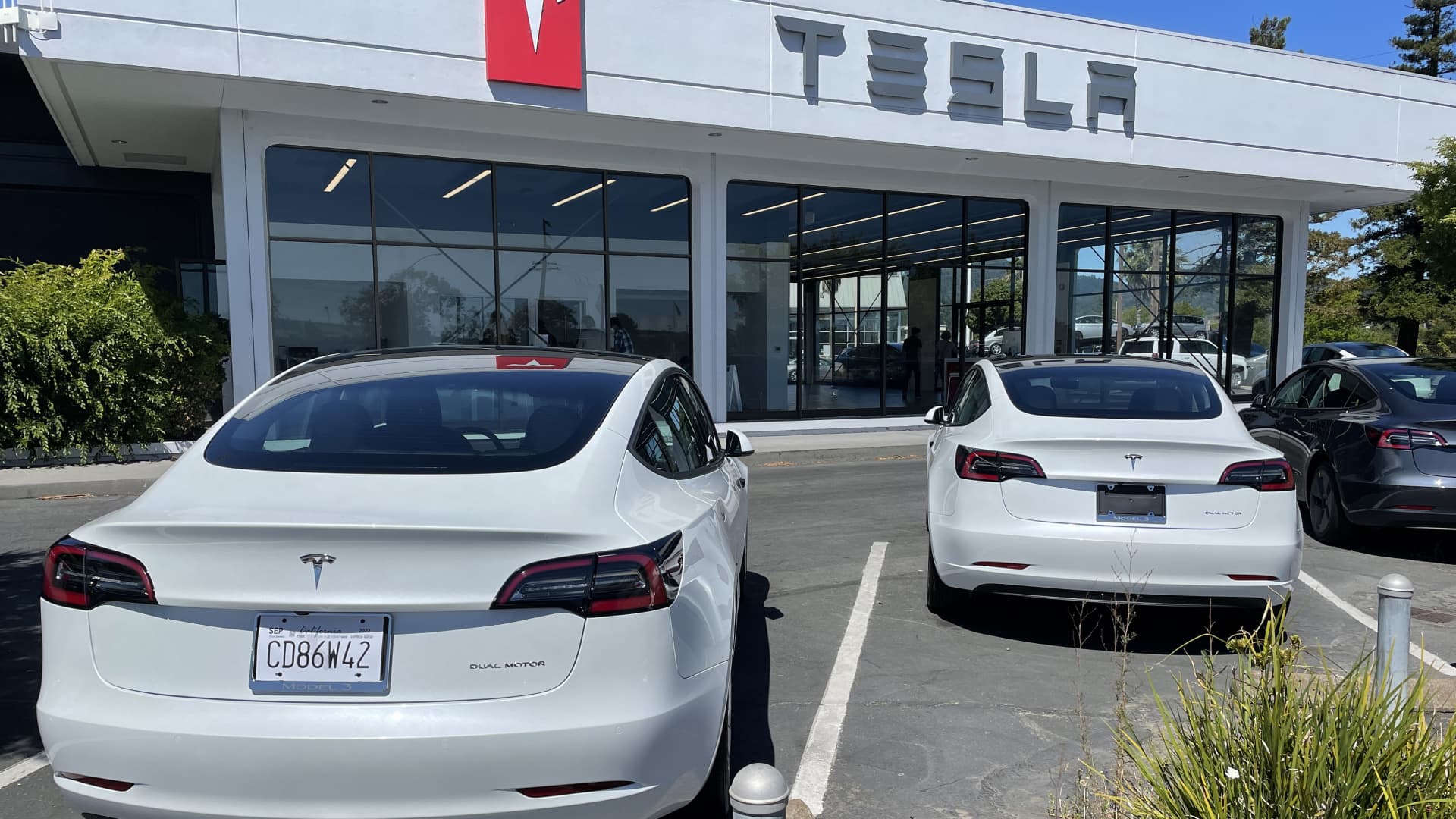