Roy Williams, who led North Carolina to three NCAA titles in his 33 seasons as a college basketball head coach, has retired, saying, "I no longer feel that I'm the right man" for the job.

The last time Roy Williams left North Carolina, he was a virtually unknown assistant who was getting his first shot as a college head coach at tradition-rich Kansas.

Now Williams is retiring, leaving the Tar Heels again with a résumé chock-full of honors -- as a Hall of Famer with more than 900 wins, three national championships and a legacy built on 33 seasons of success at two of college basketball's most storied programs.

"It has been a thrill. It has been unbelievable. I've loved it," the 70-year-old Williams said during a news conference to announce his retirement on the Smith Center court that bears his name. "It's coaching. And that's all I've ever wanted to do since the summer after my ninth-grade year of high school. No one has ever enjoyed coaching like I have for 48 years."

Williams has spent 18 seasons at UNC, going 485-163 while leading the Tar Heels to national titles in 2005, 2009 and 2017. He also coached Kansas for 15 seasons, taking it to four Final Four appearances before leaving for his alma mater.

Yet Williams described himself as a coach who was also bothered by losses and by his own mistakes over the past two difficult seasons, one marking the only losing record of his career and the other with a young group playing amid the COVID-19 pandemic.

"Everybody wants to know the reason, and the reason is very simple," Williams said. "Every time somebody asked me how long I was going to go, I'd always say, 'As long as my health allows me to do it.'

The Tar Heels lost to Wisconsin in the first round of the NCAA tournament in his final game, his only first-round loss in 30 tournaments.

"I love coaching, working the kids on the court, the locker room, the trips, the 'Jump Around' [pregame] music, the trying to build a team," Williams said. "I will always love that. And I'm scared to death of the next phase. But I no longer feel that I'm the right man."

Williams ranks fourth all time among Division I coaches in wins with a 903-264 record (.774 winning percentage), and he was inducted to the Naismith Memorial Basketball Hall of Fame in 2007. He is the only coach in NCAA history to post 400 wins at two different schools.

Mike Krzyzewski, the coach at rival Duke who leads all Division I coaches with 1,170 career wins, said he was "surprised" to hear of Williams' retirement.

"College basketball is losing one of its greatest coaches and a man who genuinely cares about the game of basketball, and more importantly, the people who play it," Krzyzewski said in a statement. "Roy has led two iconic programs as a head coach and did so in exemplary fashion. I have the utmost respect for Roy and his family, who represented themselves and their institutions with class, grace and humility.

"While we were on opposite sides of college basketball's greatest rivalry, we both understood how lucky we were to be part of it and always tried to represent it in the way it deserved. Personally, I will miss competing against him, seeing him at coaches' meetings and having the opportunity to discuss how to make our game even better. Roy is a great friend, and our sport was very fortunate to have him as long as it did. We have all benefitted from his longevity in and commitment to coaching. His legacy is secure as one of the greatest coaches in college basketball history."

After coaching for five years at Charles D. Owen High School in Swannanoa, North Carolina, Williams began his college career at North Carolina as an assistant under late mentor Dean Smith -- he still respectfully refers to him as "Coach Smith" after all these years.

Williams always pushed for more -- and typically he got it. His teams played fast, with Williams frantically waving his arms for them to push the ball. They attacked the boards with his preferred two-post style.

His competitive drive was fierce and only slightly obscured by his folksy sayings and charm from his time growing up in the North Carolina mountains.

Williams' time as an assistant included the Tar Heels' run to the 1982 NCAA championship for Smith's first title, a game that memorably featured a freshman named Michael Jordan making the go-ahead jumper late to beat Georgetown.

"Roy Williams is and always will be a Carolina basketball legend," Jordan said in a statement through his business manager. "His great success on the court is truly matched by the impact he had on the lives of the players he coached -- including me. I'm proud of the way he carried on the tradition of Coach Smith's program, always putting his players first.''

Salute to UNC Head Coach Roy Williams on a legendary 48-year career. All respect. Thank you for all you have done for the game, our league and the greatest rivalry in sports. 🤝

Dadgummit! Roy Williams, legendary coach and wonderful person is hanging it up! We hate to see you go but Godspeed Coach. - RC pic.twitter.com/INC1jgSaq6

After 10 seasons on the UNC bench as an assistant, Williams left for Kansas to replace Larry Brown in 1988.

Over 15 seasons with the Jayhawks, Williams won nine regular-season conference titles and went to 14 NCAA tournaments -- making it four times to the Final Four and twice to the national title game.

"Roy Williams has been an icon in our industry for the last 33 years, and his retirement is very well deserved," current Kansas coach Bill Self said in a statement. "Roy won at the highest level, and projected first-class while doing so. To have the opportunity to follow him here at the University of Kansas and see firsthand the type of program he ran was an honor of a lifetime. Congratulations to him on a Hall of Fame career and for the lasting impact he has had on our sport."

Williams passed on taking over at UNC in 2000 after the retirement of Bill Guthridge, but he ultimately couldn't say no a second time and returned as coach in 2003 after the Matt Doherty era, which included an 8-20 season.

Williams immediately stabilized the program and broke through for his first national championship in his second season with a win against Illinois, marking the first of five Final Four trips with the Tar Heels. His second title came in 2009 with a team that rolled through the NCAA tournament, winning every game by at least a dozen points, including the final game against Michigan State played in the Spartans' home state.

The third title in 2017 was delivered by a team that included players who had lost in the previous year's championship game to Villanova on a buzzer-beating 3-pointer. This time, the Tar Heels beat a one-loss Gonzaga team for the championship.

"The countless lives he positively affected surpasses all of the individual honors and awards," ACC commissioner Jim Phillips said in a statement. "Roy's fingerprints will forever be on the sport of college basketball, and specifically the Atlantic Coast Conference. We wish him, Wanda and his entire family all the best as he begins this next chapter of an amazing life."

Along the way, Williams had just one losing season -- an injury-plagued 14-19 year in 2019-20 -- and otherwise missed the NCAA tournament only in his first season at Kansas, when he inherited a program on probation, and in 2010 with a UNC team that reached the NIT final.

Since taking over in Chapel Hill, Williams had 21 players taken in the first round of the NBA draft -- the third-highest total by any college coach in that span, trailing only John Calipari (35) and Krzyzewski (24).

Philadelphia 76ers guard Danny Green, who played four seasons for Williams and was part of the 2009 title winner, said Williams has been a "father figure."

"I became a man in four years there," said Green, a three-time NBA champion who recently made a $1 million endowment scholarship gift to the Tar Heels' basketball program. "He's always been more than a coach to me. He taught me how to be a man and how to do things the right way."

ESPN's Jeff Borzello and The Associated Press contributed to this report. 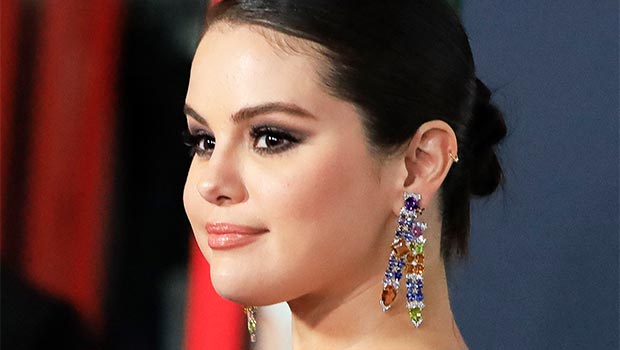 Clapping back at an unkind comment on one of her videos, Selena explained how her... 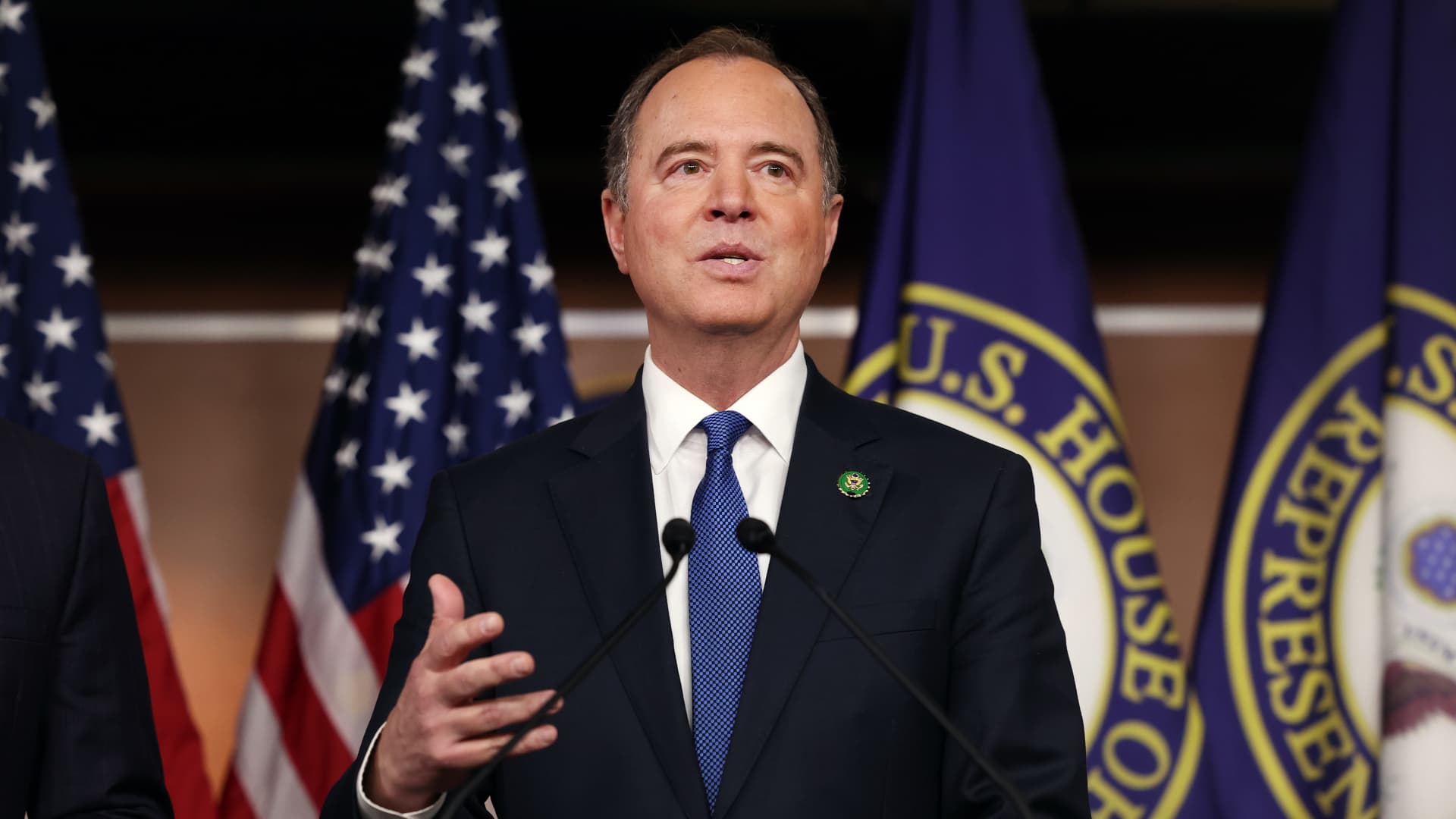 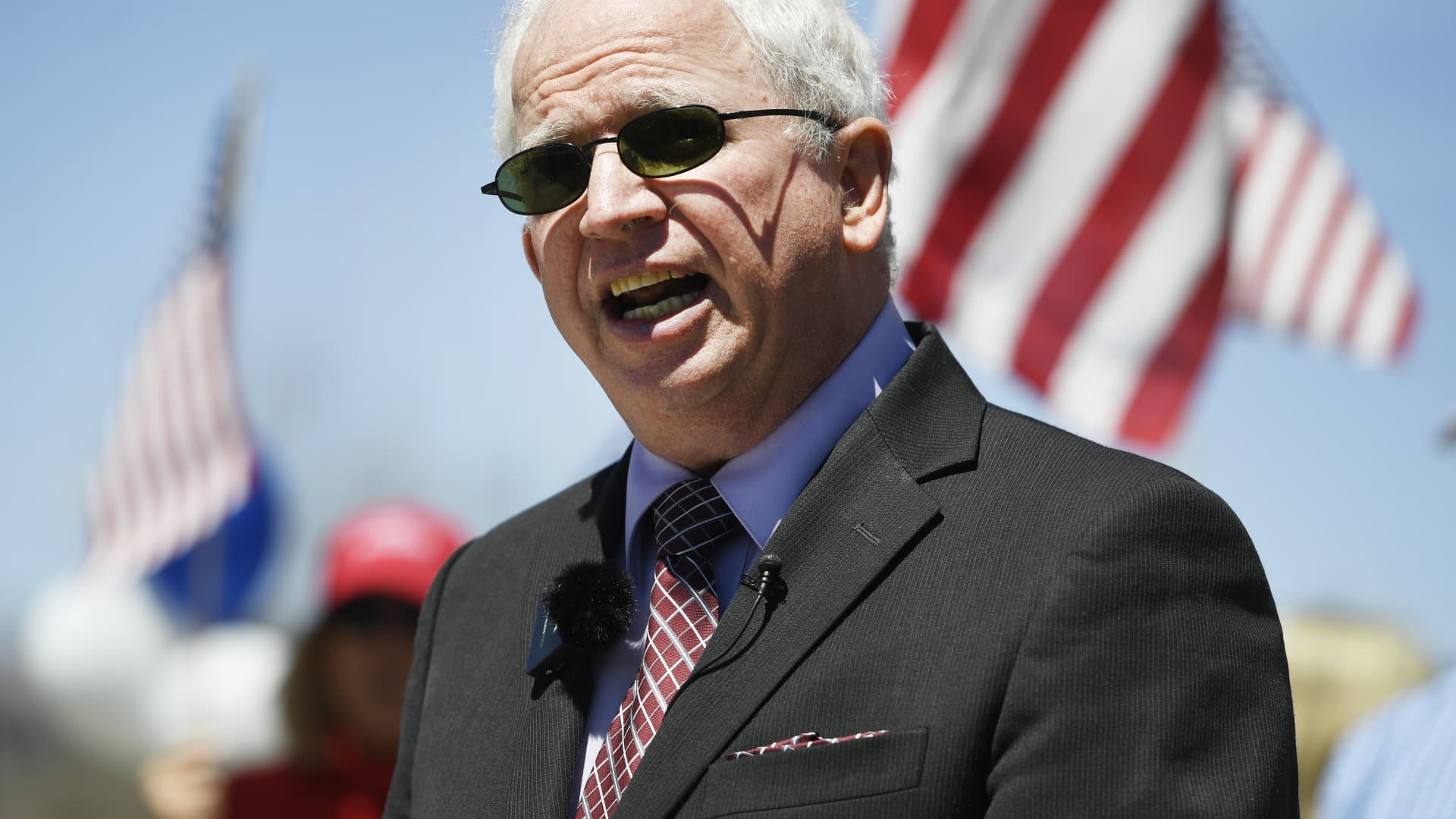 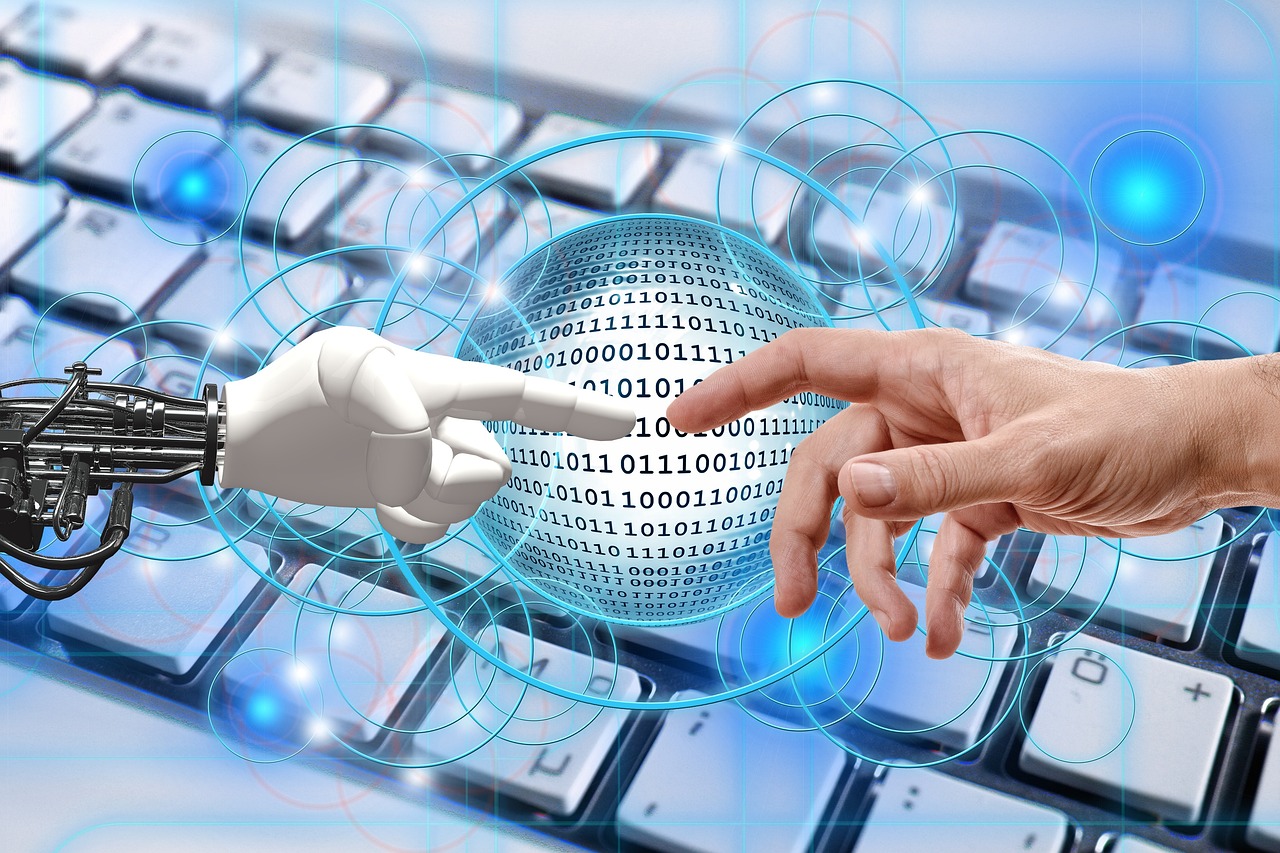