OnePlus is making a mechanical keyboard with experts Keychron, the first in its new OnePlus Featuring initiative. Here are 4 more products we want to see. 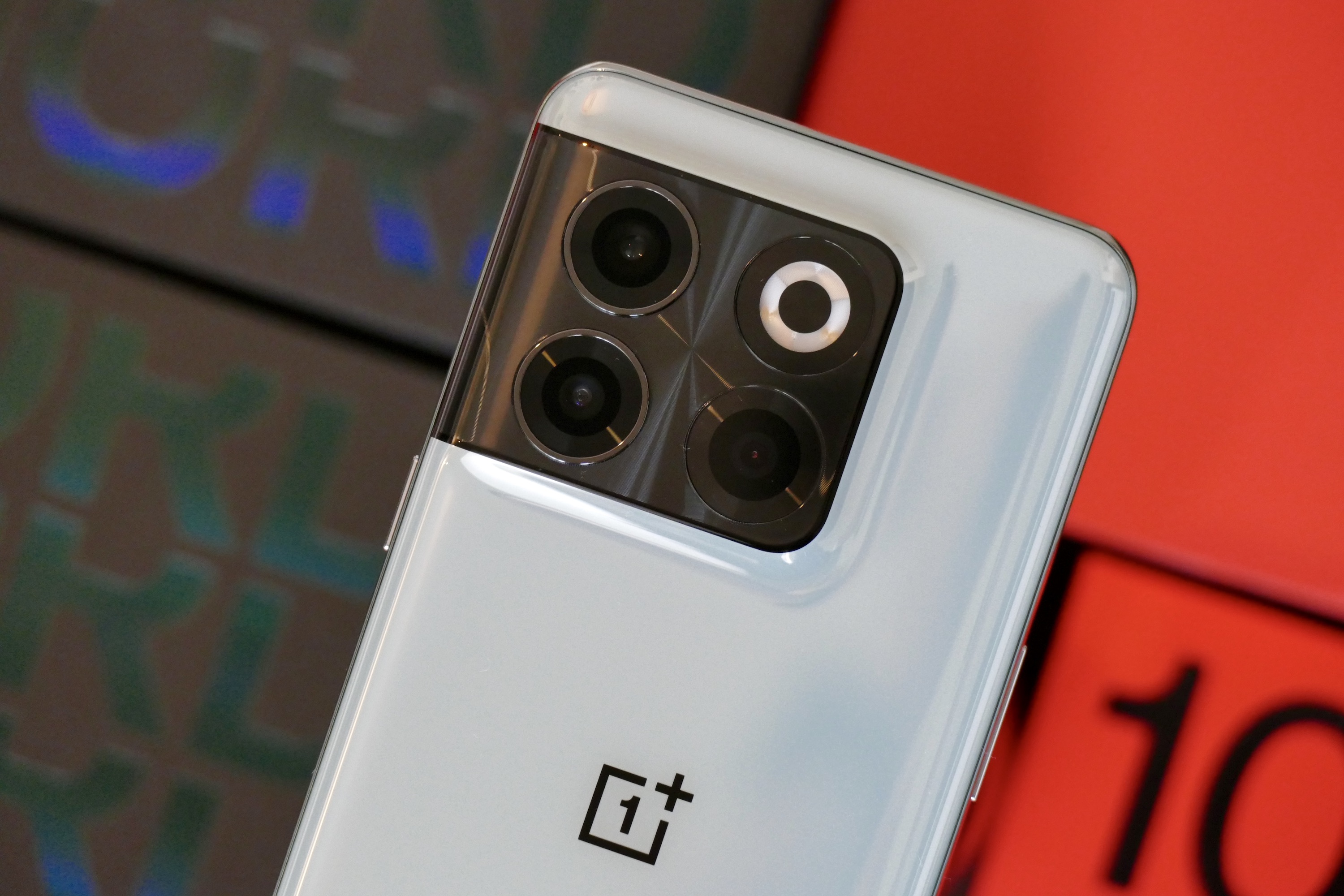 OnePlus has announced what it’s calling a “co-creation platform,” named OnePlus Featuring, where it will work with other brands to create new products. The first one will be a mechanical keyboard made by established keyboard maker Keychron, and it’ll be out sometime next year.

What’s OnePlus Featuring about, and why a mechanical keyboard? The concept came from a OnePlus community poll, where the company had asked what product it should make next, and a customizable mechanical keyboard apparently came out on top. It’s an unusual choice given that OnePlus is best known for making smartphones like the OnePlus 10 Pro, but rather than abandon the idea OnePlus listened to its hardcore fanbase.

What’s more interesting is that OnePlus then went out and found a partner company, in this case, Keychron, to help make the final product. It will be the inaugural product in the OnePlus Featuring line-up, and it will eventually be sold through an as-yet unseen OnePlus Featuring platform. It’s not clear what form this will take, and whether it will be a Kickstarter-like crowdfunding system or a simple online marketplace.

The mechanical keyboard OnePlus will make with Keychron is just the beginning of the OnePlus Featuring initiative, with more products in the future hinted at, although we don’t know how they will be chosen. In case OnePlus is looking for ideas for interesting collaborations that will expand its product range, here are a few we have come up with already.

No, we don’t want another smartwatch, but we do want to see what a collaboration between OnePlus and G-Shock on a traditional watch would look like. Casio’s G-Shock brand is an expert at exciting, innovative, and really eye-catching partnerships. It commonly works with streetwear brands and designers, but never misses a chance to create highly unusual watches with brands you don’t expect, including Rubik’s and Nintendo. It is also one of the few watchmakers that understand how simple connected features can enhance a traditional watch.

A OnePlus exercise bike, made with the help of Peloton, would be an interesting deviation from OnePlus’s established product line. It hasn’t really embraced the health and fitness world yet, and creating a desirable exercise bike with Peloton’s technology (and without the prohibitive price or its irritating marketing campaigns) could be an exciting way into it.

Go big or go home, that’s how OnePlus should approach a smart speaker, and French audio experts Devialet certainly know a thing or two about going big, just see the bonkers Phantom for evidence. The company has previously worked with Huawei, so it’s open to working with other companies, and smart speakers are one of the few audio products OnePlus has not explored yet. Big, bold, and bassy seems to fit with OnePlus’s brand, making Devialet a good potential partner.

OnePlus hasn’t launched a full-on smart home product yet, so why not do so with design experts Smeg, which has so far only dipped its toe into the world of connected home appliances? It would be exciting to see how OnePlus could blend a screen, camera, and other smart features into Smeg’s iconic fridge design.

It’s going to be very interesting to see where OnePlus goes with OnePlus Featuring, as it already has a fairly extensive range of products, ensuring it’s going to have to think outside the box to find and create hit products people want to buy. The company says more details about the scheme and the keyboard it’s creating with Keychron will come soon.

The Mac Studio is myth fulfillment

The best Samsung Chromebook right now is at Walmart for... 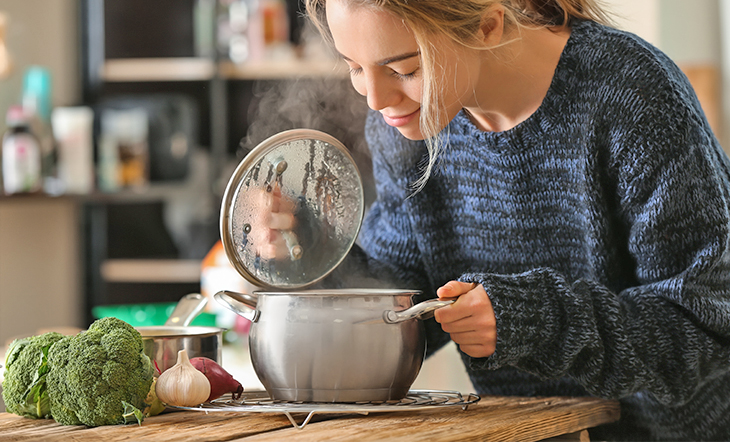 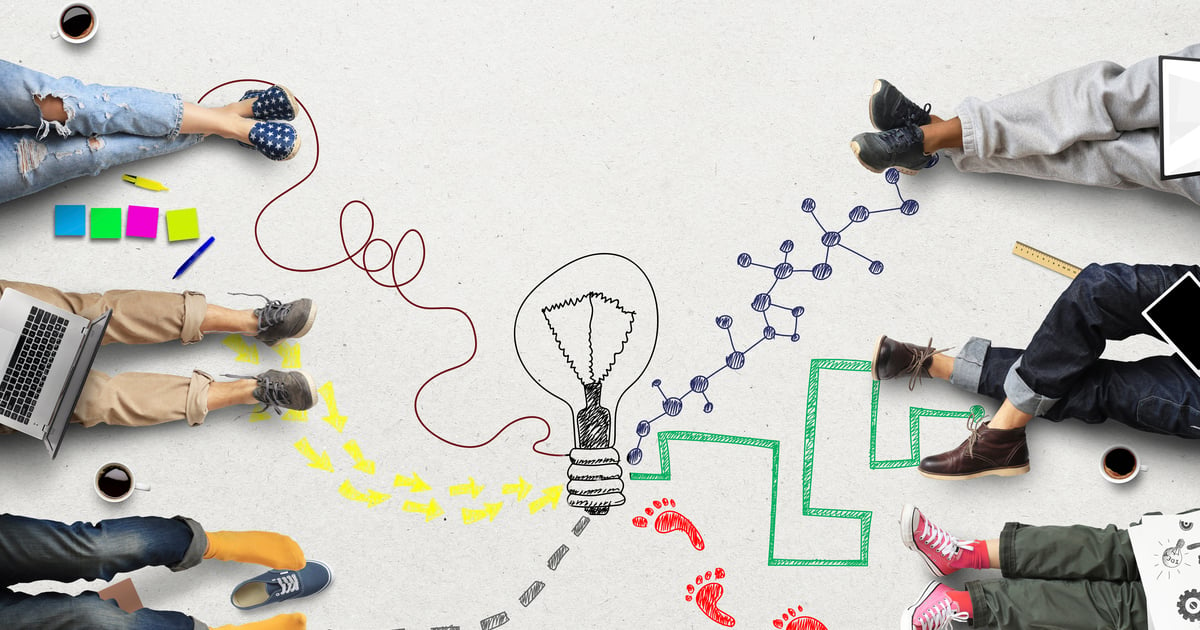 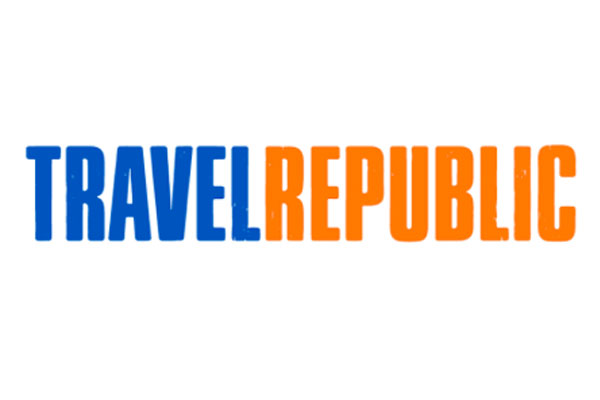 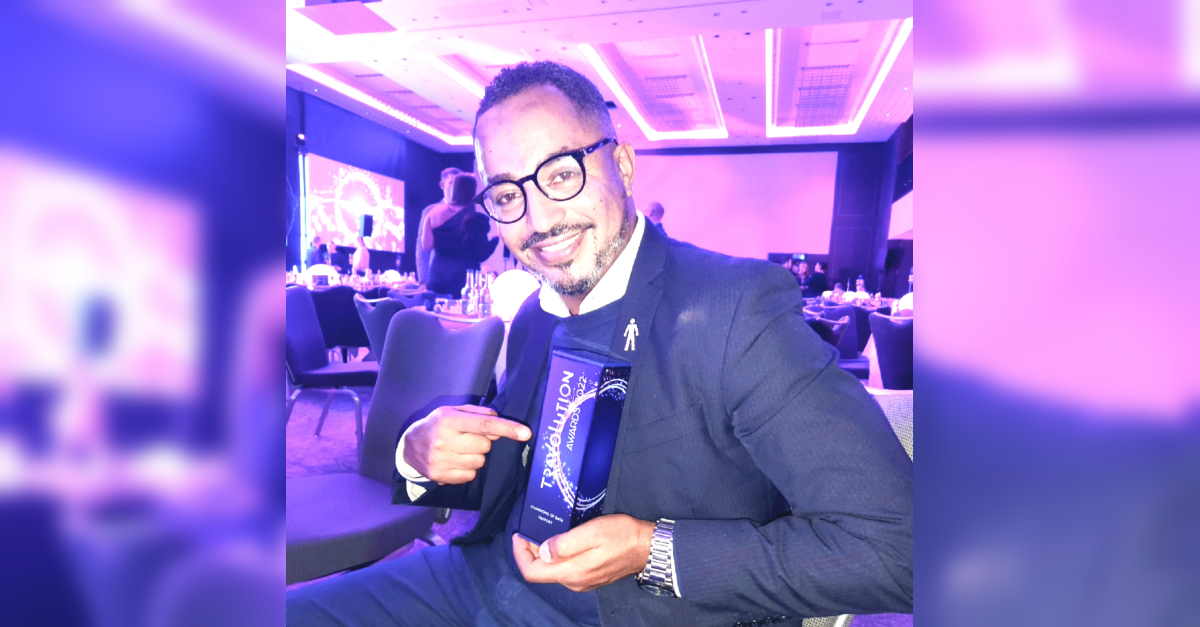 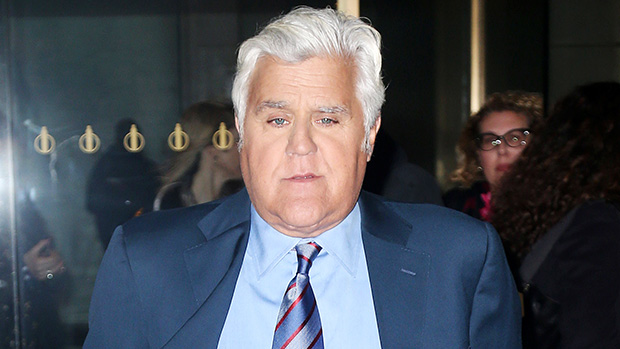