As Catherine Zeta-Jones attended the Los Angeles premiere of the new ‘National Treasure’ series, she stood next to her ‘treasure’ – her and Michael Douglas’s eldest son, Dylan. 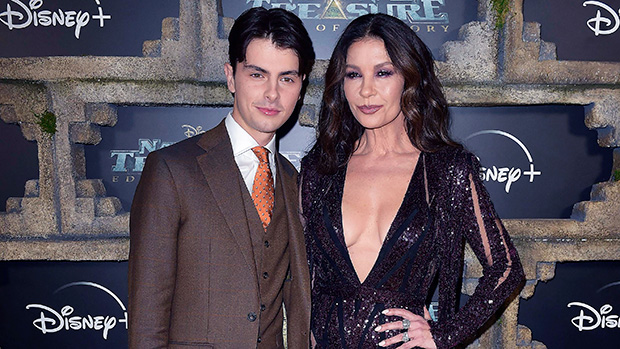 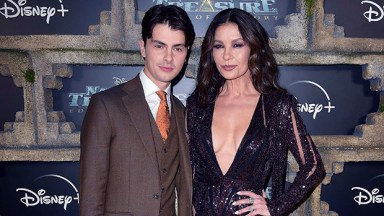 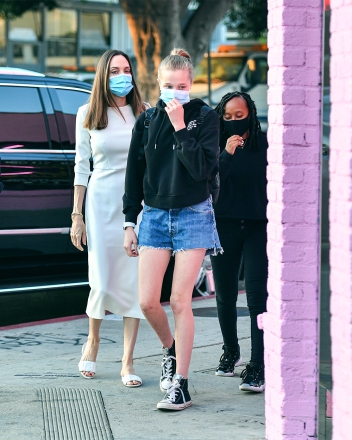 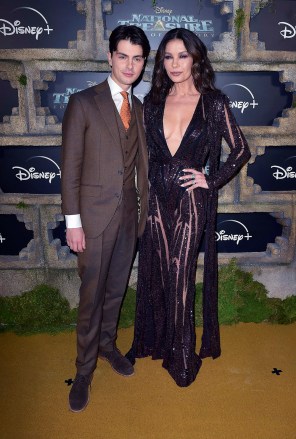 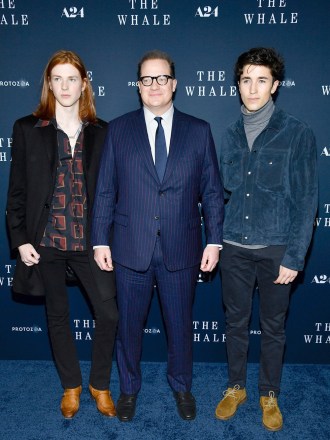 Fresh off of playing Wednesday Addams’ mother in the new Wednesday series, Catherine Zeta-Jones attended the National Treasure: Edge of History premiere on Monday (Dec. 5) alongside her real-life son, Dylan Michael Douglas. Catherine, 53, appears in the new Disney+ series based on the Nicolas Cage movies of the same name. For the premiere at Los Angeles’ El Capitan Theatre, Catherine, 53, walked the red carpet in a plunging sangria-colored Elie Saab dress covered in sequins. Her hair flowed down to her shoulders like a waterfall, and she accentuated the look with a bit of sparkle on her fingers and ears. 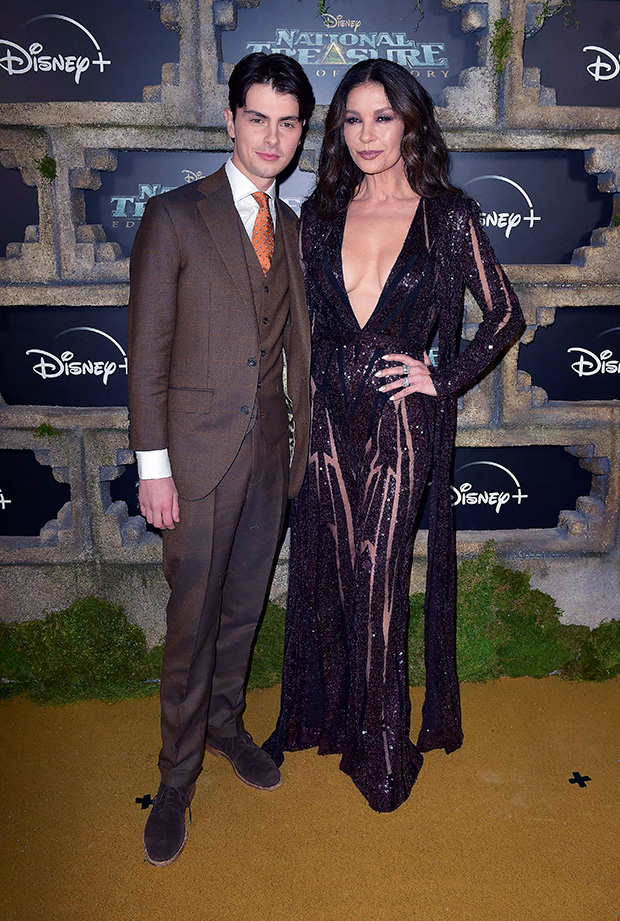 Dylan, 22, looked quite dapper alongside his mother. The eldest child of Catherina and Michael Douglas wore a three-piece brown suit, giving him a dash of Indiana Jones for this adventuring event. Dylan gave his outfit a pop of color by wearing an orange tie, which shone against his white shirt. He completed the look with a pair of suede shoes. It was a lovely contrast to his glam mother when Dylan stood beside her on the red carpet. 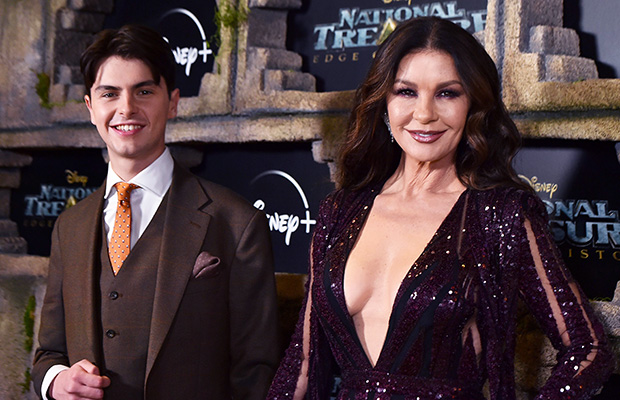 National Treasure: Edge of History stars Lisette Olivera as Jess Valenzuela, whose life “is turned upside down when an enigmatic stranger gives her a clue to a centuries-old treasure that might be connected to her long-dead father,” according to the series’ official website. “Jess has a knack for solving puzzles, and her skills are put to the test as she and her friends follow a series of clues hidden in American artifacts and landmarks. But can Jess outsmart a black-market antiquities dealer in a race to find history’s greatest lost treasure and unbury the truth about her family’s past?”

The series is an expansion of the National Treasure franchise, with the series told from Olvera’s viewpoint. Zuri Reed, Antonio Cipriano, Jordan Rodrigues, Jake Austin Walker, and Lyndon Smith also star in the series executive produced by the films’ producer Jerry Bruckheimer, director Jon Turteltaub and writers Marianne and Cormac Wibberle, per Deadline. While Nic Cage will not return for the show, Harvey Keitel reprises his Peter Sadusky role for the series.

“When I heard they were going to revive the franchise, I knew I wanted to be a part of it,” Zeta-Jones said at D23 in September, per Deadline. “I am a bit of treasure hunter myself. I couldn’t wait to dive into the action and mystery with this new fresh take.”

Khloe Kardashian Pulls Over 100 Lbs. Of Weight While Doing Bear Crawls During Intense...

Khloe Kardashian’s Lips Look Bigger Than Ever As She Rocks... 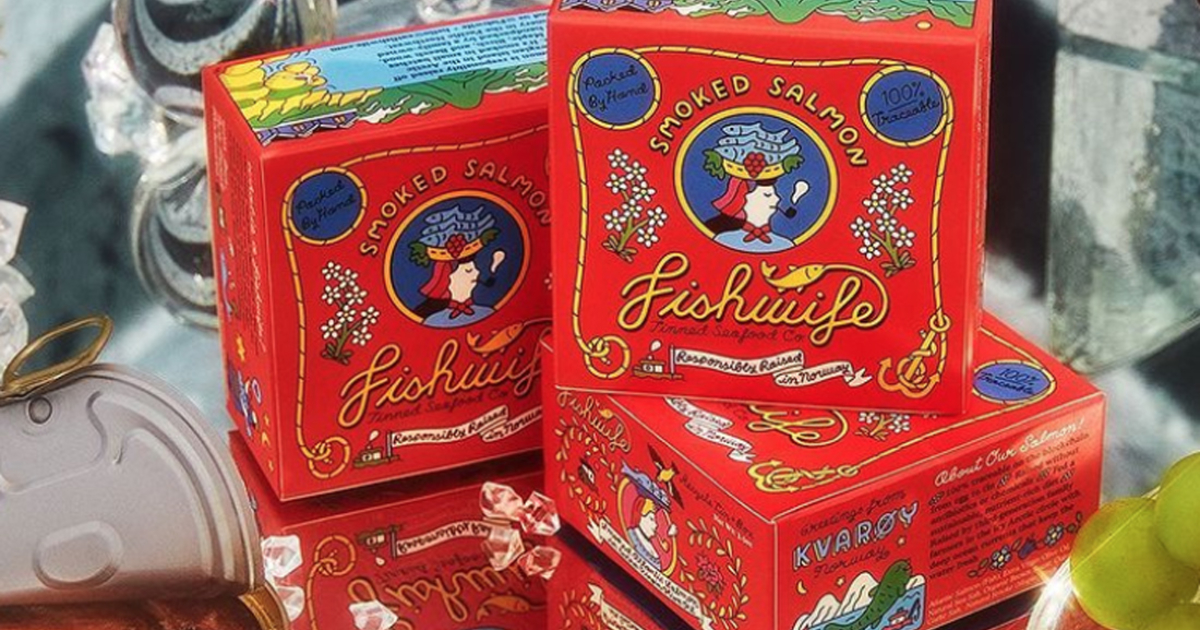