Rajar figures released today robustly prove that the audiences are still with radio. 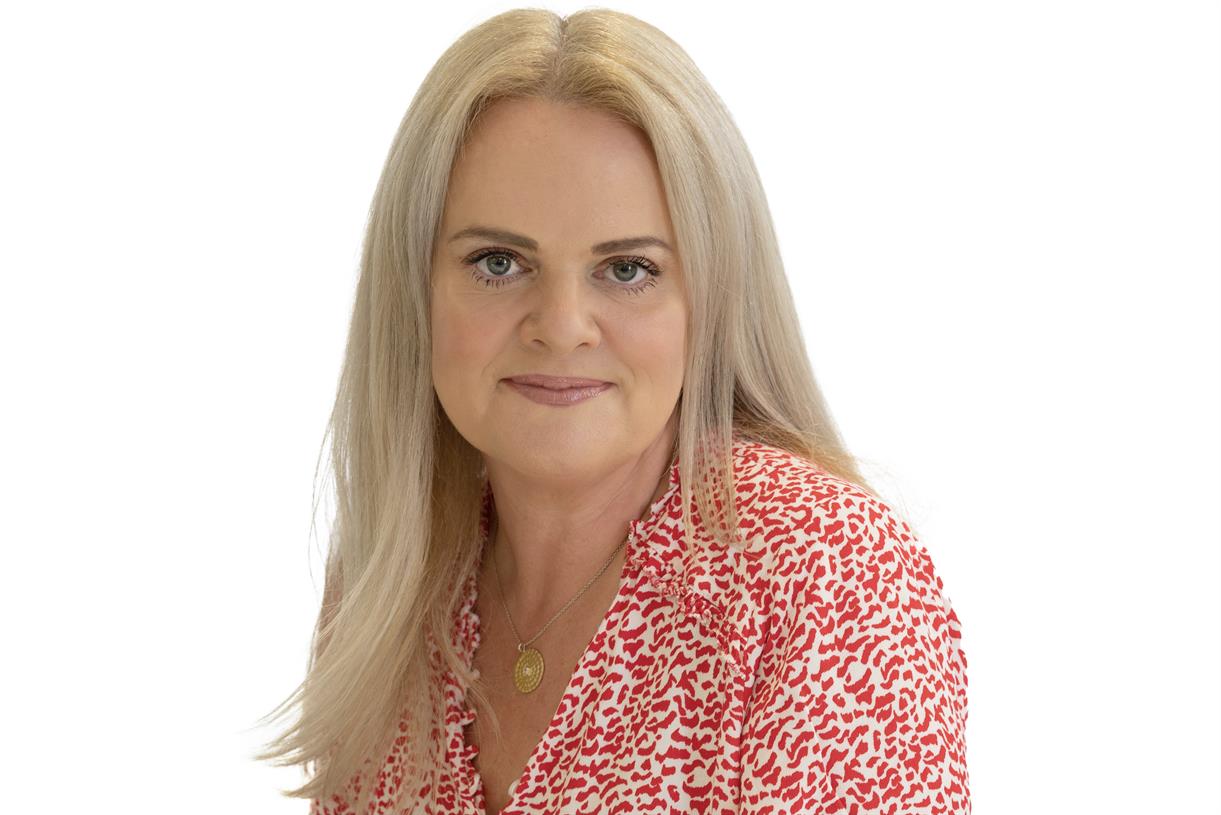 This week the global audio industry gathered in Malmö in Sweden for Radiodays Europe, its annual conference focusing on all things audio.

Attending for the first time, it was exhilarating to be surrounded by passionate opinions on the future of audio, how we will listen and crucially where the audiences will be found.

Rajar figures released today (19 May) robustly prove that the audiences are still with radio. Covering the first quarter of 2022, they show total radio listening to be at an all-time high.

For advertisers, it’s particularly good news as those record audiences have translated into commercial radio gains, which today reports an audience of 37.2 million weekly listeners.

It is a momentous milestone for commercial radio. It is the first time in its history that the total commercial radio audience has exceeded 37 million. It now has almost 3.4 million listeners more than the BBC, equating to its biggest advantage to date for total audience.

Time spent listening to commercial radio has remained steady (the same for many quarters) to an average of 13 hours a week, an incredible achievement given the demands on people’s time not only from other media but from other audio channels including podcasts.

This success has not happened by accident. A great deal of work has been done by station owners to ensure audiences are able to access their full range of brands and content via all of the latest technology.

Total digital listening is now 67.9% of all radio listening, including across online devices, which has grown to a new high of 22.4% on average.

Much of this growth is attributed to the rapid expansion of listening on smart speakers, such as Amazon Echo or Google Nest.

We have often joked in the Radiocentre office that smart speakers are really just rather clever voice-controlled radios, but this is not a million miles from the truth.

These latest figures complement the Rajar Midas data (Winter 2021) which reveals how live radio accounts for 72% of all audio entertainment on smart speakers (three times greater than on-demand music).

Very simply, if you want to reach the large audiences using smart speakers, then commercial radio is your best bet.

The expansion of digital access to radio is opening up increased opportunities for advertisers to boost reach via targeted instream audio advertising.

The creative possibilities with new technology gather at pace because the radio industry just keeps on adapting and updating its offering.

However, new ways of listening are also delivering valuable audiences to advertisers.

Evidence from commercial broadcasters and radio stations across the UK showed a double-digit increase in digital listening following the beginning of the pandemic – with both Bauer and Global reporting a rise in daily reach of 15% – and those habits are here to stay.

Radiocentre’s 2021 research New Ways Of Working, New Ways of Connecting revealed that more people were listening to radio for longer as they worked from home.

This is because radio is easy to have on in the background while working but still connects them to the outside world, improves their mood and offsets feelings of isolation.

With hybrid working set to remain in place for the foreseeable future, this will continue to provide advertisers with access to robust and valuable audiences, in a trusted environment, at all times of the day.

Audio is going through a period of fast-moving innovation and transition but the general consensus from presentations and specialists from around the globe I spoke to in Malmö, is that there is plenty of room for everyone.

With elements like screen fatigue and working from home becoming more customary, there is huge opportunity for the sector to grow.

The audio space is thriving, giving brands new ways of connecting to their audiences, and as the Rajar figures show, radio continues to maintain its dominance of the sector.

Using The Jobs To Be Done (JTBD) Framework For SEO Content via @sejournal, @s_watts_seo

How to Pivot Your Content Plan According to HubSpot Marketers

The #1 Mistake Most Marketers Make When Running Paid Ads 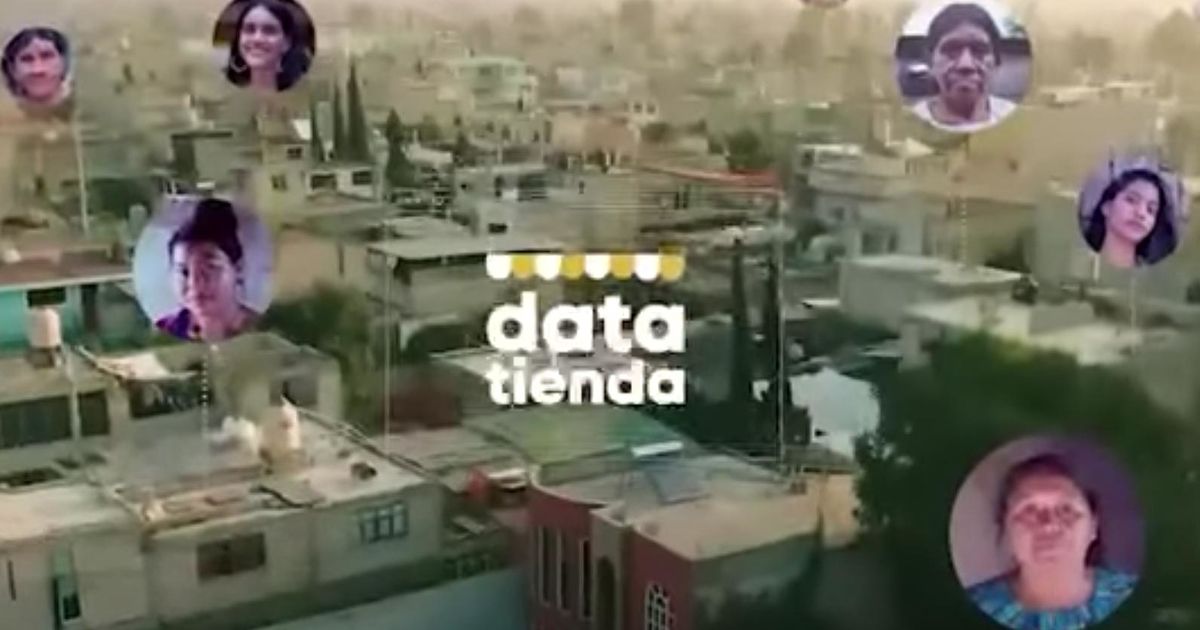 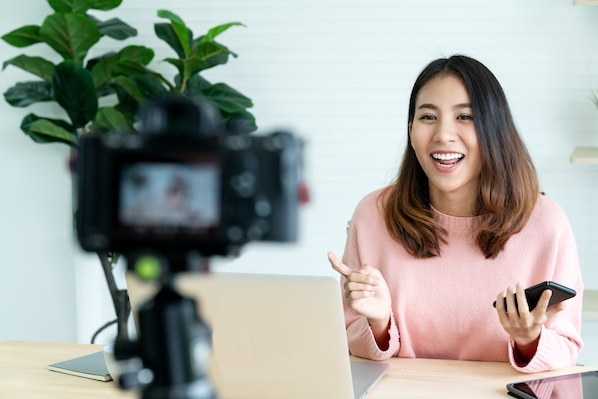 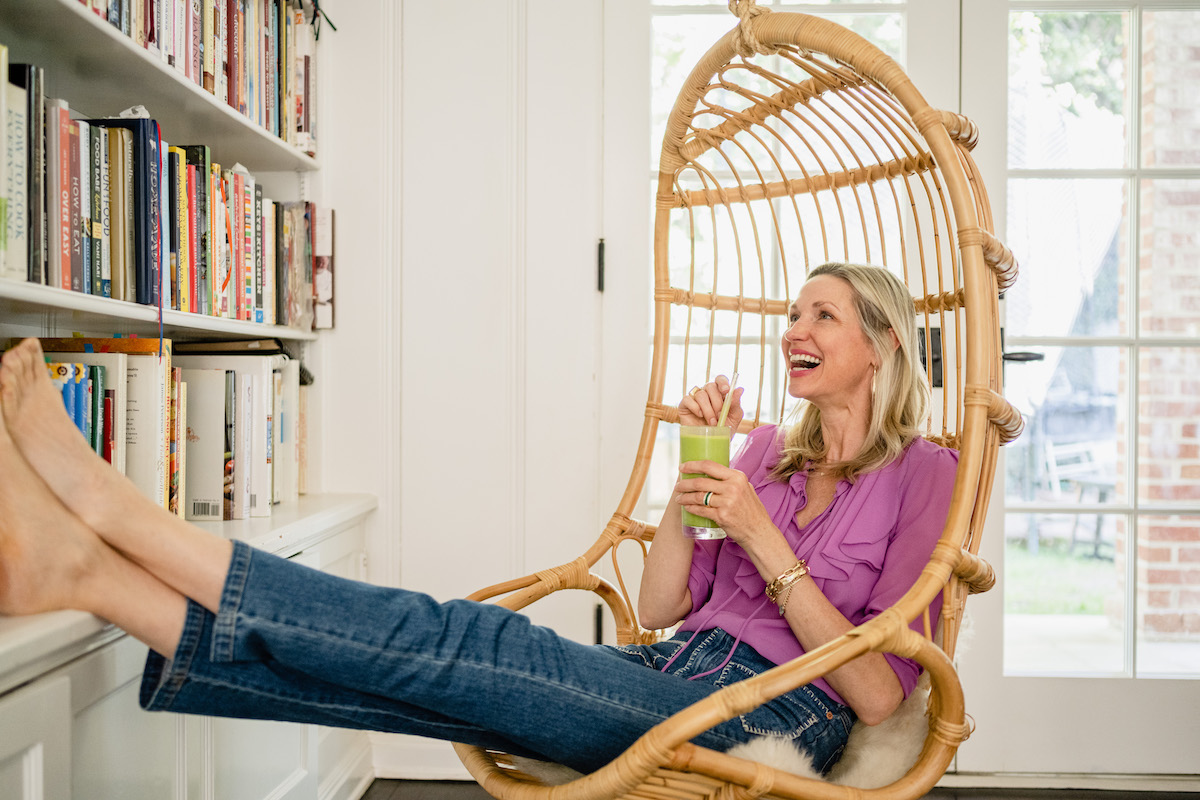 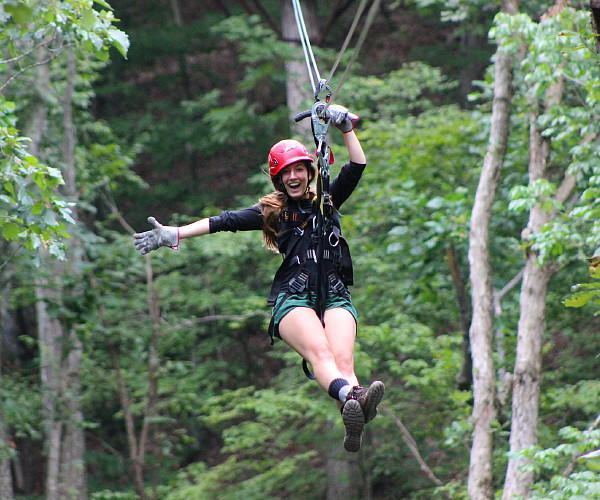 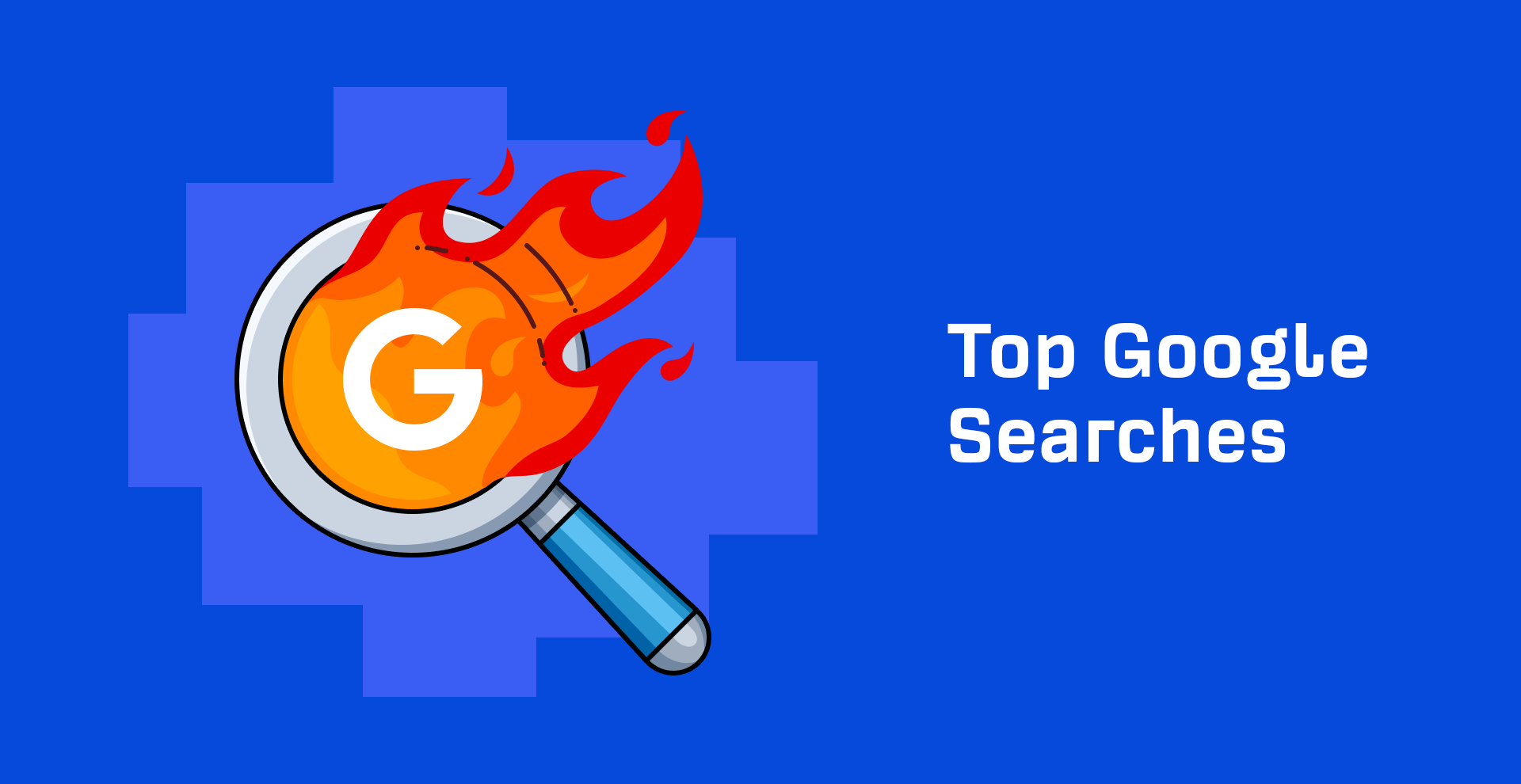 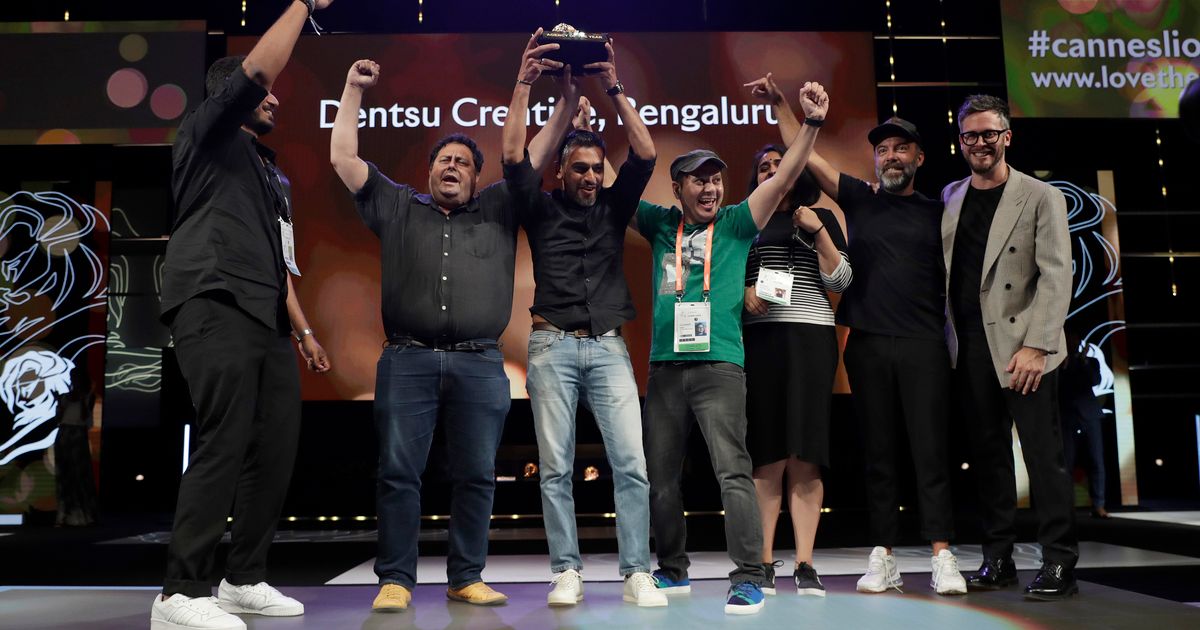