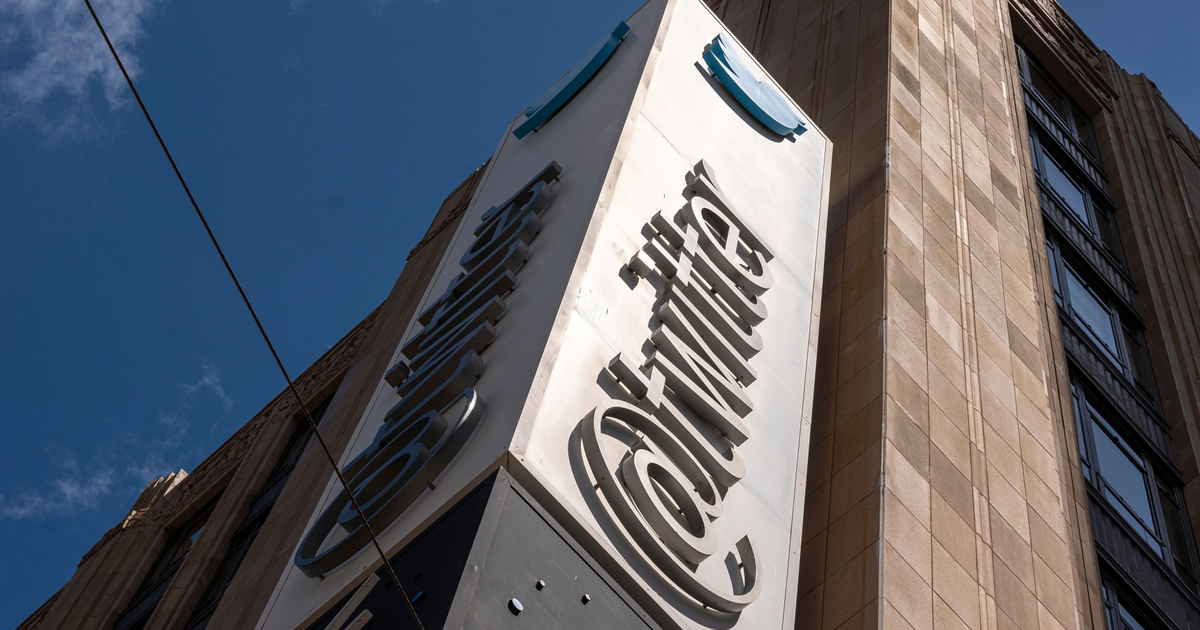 Elon Musk tweeted that his $44 billion takeover of Twitter Inc. is “temporarily on hold” until the billionaire receives more information about the proportion of fake accounts, sending the social media giant into a tailspin.

Twitter slumped 20% in pre-market trading after Musk tweeted Friday that the deal was suspended, pending details on a recent filing from Twitter that fake accounts on the social media platform contributed less than 5% of its users. Tesla Inc. shares rose roughly 5%.

Twitter said in its latest quarterly results “that the average of false or spam accounts during the first quarter of 2022 represented fewer than 5% of our monthly daily active users during the quarter.”

Fighting fake accounts has been a cornerstone of Musk’s bid to reform Twitter. In a statement announcing his deal to buy Twitter last month, he revealed he wanted to defeat spam bots, authenticate all humans and make its algorithms open source. Musk has also said he’d like to make the platform a bastion of free speech, taking the guardrails off of content moderation.

Bots are currently allowed on Twitter, though under the company’s policy, such accounts are supposed to indicate that they’re automated. The platform has even launched a label for “good” bots, such as @tinycarebot, an account that tweets self-care reminders. Spam bots, however, are not permitted, and the company has policies meant to combat them.

Doubts have grown in recent days that Musk would be able to pull off his acquisition of Twitter, and that the entrepreneur may consider dropping his bidding price for the micro-blogging site.

The spread on the deal, which offers an indication of how much Wall Street believes the takeover will be completed, swelled further on Thursday to $9.11 from $8.11 in the previous session. That was the widest level since the billionaire launched his bid last month to purchase the Twitter for $54.20 -- and double where it was last week when he announced a roughly $7.1 billion financing commitment.

The changes reflect Twitter’s current state of limbo while it awaits a new owner. Hindenburg Research LLC, an investment research firm that focuses on activist short-selling, said on Monday that it sees a “significant risk” that Musk’s proposed offer gets repriced lower.

The analysts cited the ongoing meltdown in technology shares, Twitter’s own weak first-quarter results, including restating several years of user numbers, and the prospect that Musk will sell his 9% stake if the deal doesn’t come together.

Aside from doubts over the extent of spam bots on Twitter’s platform, the world’s richest person is still  working to secure the financing. Musk has been in talks with investors to raise enough equity and preferred financing for his proposed buyout of Twitter to eliminate the need for any margin loan linked to his Tesla shares, according to people with knowledge of the matter.

He recently disclosed $7.1 billion in equity commitments from investors including Larry Ellison, Sequoia Capital, Qatar Holding and Saudi Prince Alwaleed bin Talal, with the latter rolling his Twitter stock into the deal.

How drone racing used TikTok to find its fan base

Why Sesame Workshop chose Known as its media agency

Coca-Cola now has a 'pixel-flavored' drink in metaverse... 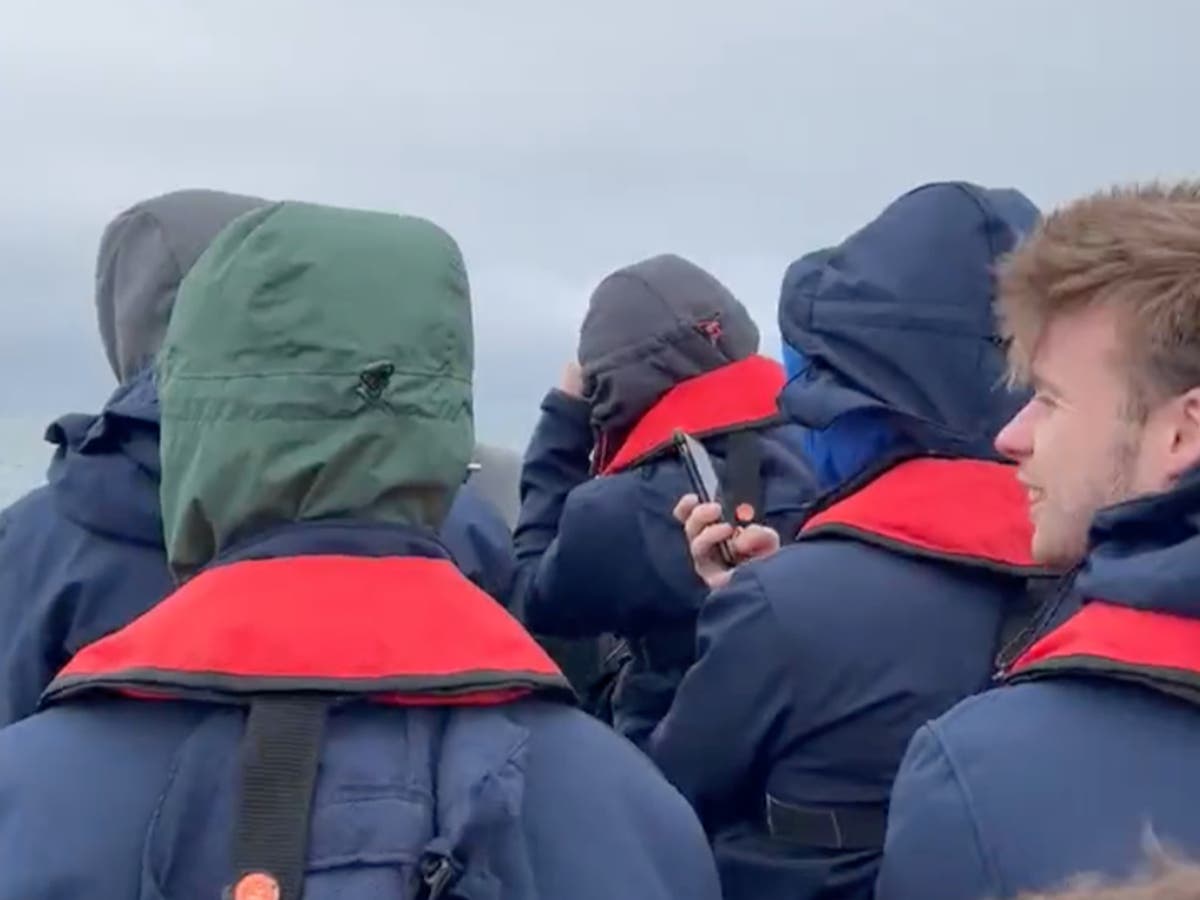 This Oft-Overlooked Product Will Transform The Way You...

It just got a *major* rebrand. 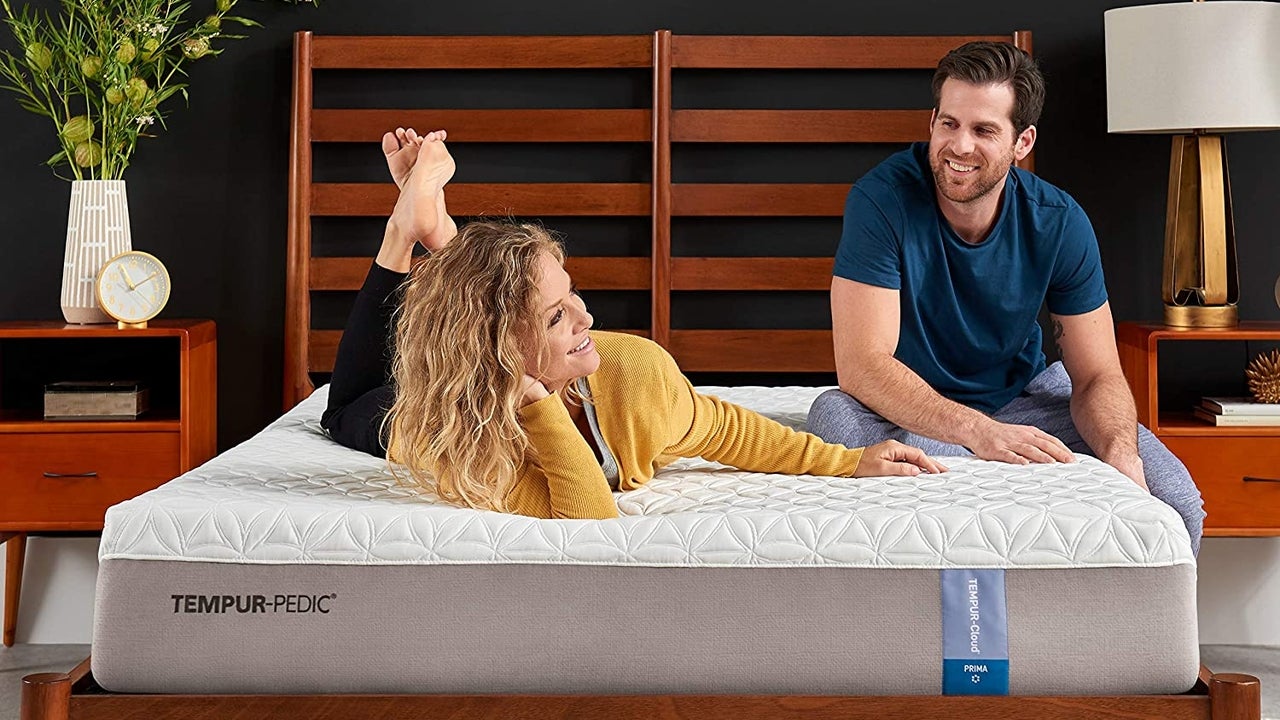