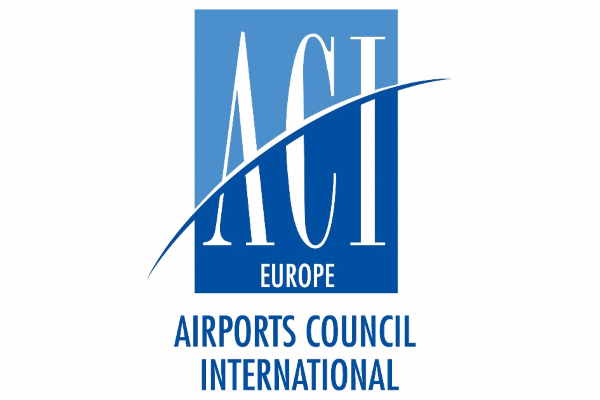 More than 500 airport members of trade association ACI Europe are being urged to back a new fundraising initiative triggered by the Russian invasion of Ukraine and subsequent humanitarian crisis.

The organisation is calling on its members, their business partners and staff to aid relief efforts.

It is the first time that the association has partnered with Airlink on this type of disaster response fundraising exercise.

Airlink has delivered more than 108,000lbs of humanitarian aid, including medical supplies, blankets, tarps and solar generators, since the start of the Ukraine crisis almost three weeks ago.

Airlink anticipates that the needs of Ukrainian refugees will exist longer after any hostilities abate, and that this will require a sustained response from NGOs for a number of years.

ACI Europe director general Olivier Jankovec said: “The scale of humanitarian need we are seeing unfolding in the region is unimaginable.

“We are shocked, saddened and appalled to see the distress and suffering not only in Ukraine but rippling through Europe as the diaspora of refugees seek safety, aid and shelter.

“We all of us want to do what we can – and our partnership with Airlink will enable airports and their wider business communities to channel transport resources and support where they are most needed.

“I am grateful for the amazing work Airlink is doing and for the opportunity to partner with them and engage our airport community in their actions.”

Airlink president and chief executive Steve Smith added: “We are very proud to be a part of the aviation family which again has shown how willing it is to support vulnerable communities in crisis.

“The funds that ACI Europe and its members raise will make a material difference to the lives of thousands of Ukrainian refugees.” How To Quickly Fill Content Gaps In Your Strategy via @sejournal,...

Learn how you can get high-quality E-A-T content on your site that helps you build... Britain's lurch toward 'Reaganomics' gets a thumbs down...

Billed as a "mini-budget" by her Finance Minister Kwasi Kwarteng, Friday's fiscal... How to Sit for Pranayama: 5 Best Sitting Postures

Pranayama is an integral part of yoga. It involves the use of various yoga breathing... 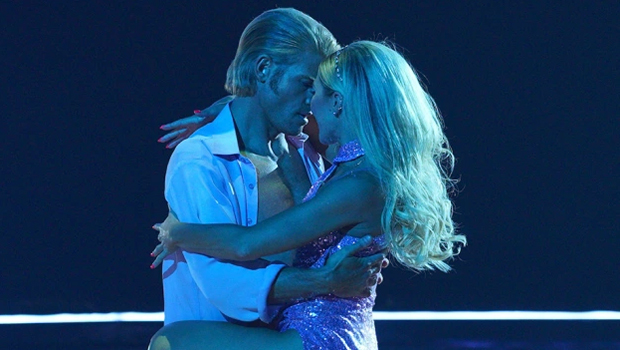 The proposal comes less than two months after the Transportation Department sought...