Testing Samsung Galaxy S22 Ultra's S Pen for productivity and creativity, are the features and capabilities worth its price?

To recap what we mentioned in our full review, the Samsung Galaxy S22 Ultra is the first in the Galaxy S series to come with a built-in S Pen.

In previous S series models, you could say that the S Pen was an unfamiliar element for many S series users, and even the S21 Ultra’s marketing didn’t highlight the S Pen too much. Granted, at that point it still didn’t feel fully integrated with the phone, considering you had to purchase it separately along with an external case to store the S Pen.

The S22 Ultra purposefully integrates the S Pen better, and it can be seen in the many ways the smart stylus enhances usage of the phone.

The S Pen can be found on the bottom left corner of the Samsung Galaxy S22 Ultra beside the charging port.

It has a flat rounded tube shape similar to the S Pens found on the Galaxy Note20. This means that those who are accustomed to using the Note20’s S Pen will feel right at home with the S22 Ultra’s.

Drawing with the S Pen was a pleasure

Much like a real pen, you can press into the back of the S Pen for a satisfying, audible click. As fun as it is to press though, it has no real function other than helping you pull it out of the phone.

To no one’s surprise, the S Pen glides effortlessly on the surface of the display thanks to a 2.8ms latency. However, if you use a matte screen protector, you might experience some friction with the S Pen while writing or drawing.

The stylus supports up to 4,096 pressure sensitivity, allowing you to produce thicker lines if you apply more pressure on the display. This feature seems catered towards mobile artists, but in general, it’s a nice touch that gives writing with the S Pen more realism.

Try not to apply too much pressure though as it could damage the non-replaceable nib, and once damaged or broken, you will have to replace the S Pen entirely.

Even with the S Pen removed, the Galaxy S22 Ultra is still waterproof because the inside of the storage compartment is also impervious to water damage.

In the name of productivity and creativity

If you remove the S Pen with the screen turned off, it will launch the Samsung Notes app that lets you doodle or take down notes.

At the top, you can change the colour and thickness of the pen tool as well as access the eraser tool.

Alternatively, you can also hold down the side button of the S Pen to quickly swap over to the eraser tool, which is more intuitive.

Once you’re done, you can pin it on the always-on display where it will be shown while the screen is turned off. If you want to replace what you have pinned, all you need to do is create and pin a new note.

These are all great for quick notes while on the go, without having to go through the motions of unlocking your phone and opening up the Notes app. The ability to pin the notes also comes in handy for stuff like quick reminders, a grocery or to-do list, and more.

All the different ways you can utilise the S Pen

With the S Pen out, you can tap on the floating pen icon to access various S Pen features including Smart select, Screen write, Live messages, AR Doodle, Translate, and PENUP.

To give a brief explanation of some of the features found on the S22 Ultra, Smart select lets you take a screenshot of a region on your display so that you can either draw on it or extract text.

Screen write is almost like the previous feature, except it captures the entire screen and you can only draw on it. Next is Live message which lets you add animated doodles on pictures or videos.

Lastly, PENUP is a sketching app that doubles as a social media platform that lets you share illustrations that you have created. You can browse and rate other people’s drawings too.

Smart select and Screen write are beneficial for those who really work on their phone, while I’d consider Live messages and PENUP nice, fun additions to what you can do on the S22 Ultra.

By drawing a sideways “V” in the air, you can command the phone to open recent apps or browse backwards. If you want to go to your home screen, all you have to do is draw an upside-down “V” instead.

This feature can be further customised so that you can easily launch your favourite apps with a wave of your S Pen.

A side button with multiple uses

Other than the S Pen features, the side button can also be used with other compatible apps.

Sleek and slim for easy use and storage

For example, you can use it to pause your music on Spotify or pause a YouTube video. You can also use the side button as a remote shutter to take pictures.

The latter comes in handy when taking selfies or a large group photo while the phone is on a tripod stand a distance away.

It has a few more tricks up its sleeves

When you have an S Pen equipped with this much functionality, the last thing you would want is to lose it. Luckily, the S22 Ultra has the “Warn if S Pen is left behind” option in the settings menu that alerts you when the S Pen is too far from the S22 Ultra.

It is also possible to use multiple S Pens on a single device by turning on the “Allow multiple S Pen” setting. Although this could come in handy for collaboration, it feels like a very niche and situational feature.

Once your S Pen runs out of juice, it can still be used for basic scribbling, but remote functions will be unavailable. To recharge it, just slot it back into the phone.

Realistically, I can’t see myself utilising every feature of the S Pen in my daily phone usage, but I’m sure there are others out there who actually maximise its capabilities.

Still, the way it can be easily carried around without relying on an external case for storage makes the S Pen on the S22 Ultra a handy tool on the go to tackle both productivity and boredom.

7 real tips shared by M’sian e-commerce sellers on how to reduce monthly operational...

7 Frustrating New Features in Windows 11 (and How to Fix...

All the Clever Ways You Can Use Glycerin Around Your House

How to Manage Extra-Oily Skin During Hot Weather

What Even Is Ash Wednesday, Anyway?

Ukraine: Germany and Italy have ‘disgraced themselves’...

Why You Should Be Refrigerating Your Muffin Batter Overnight

Sandwiching fried chicken in doughnuts is how he’s introducing...

What Does It Mean To Be Panromantic? A Look Into Different...

Could you imagine yourself being in a relationship with someone of any gender? 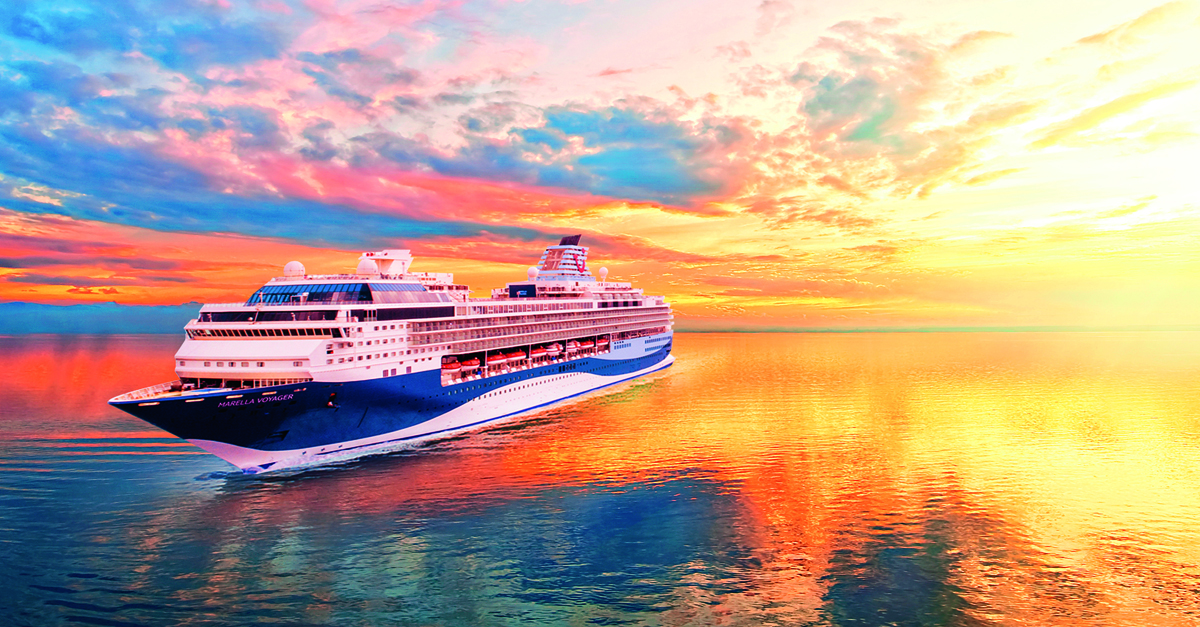 After more than two years of pandemic disruptions, many of us are being hit especially... 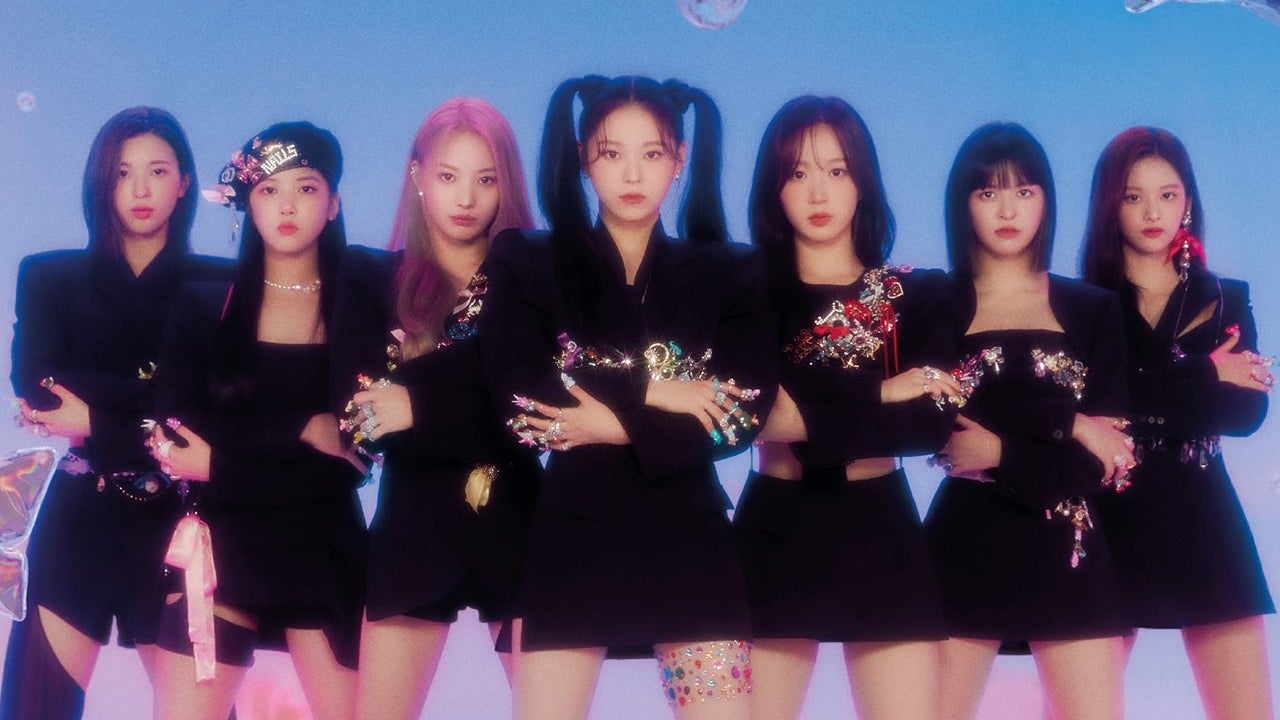 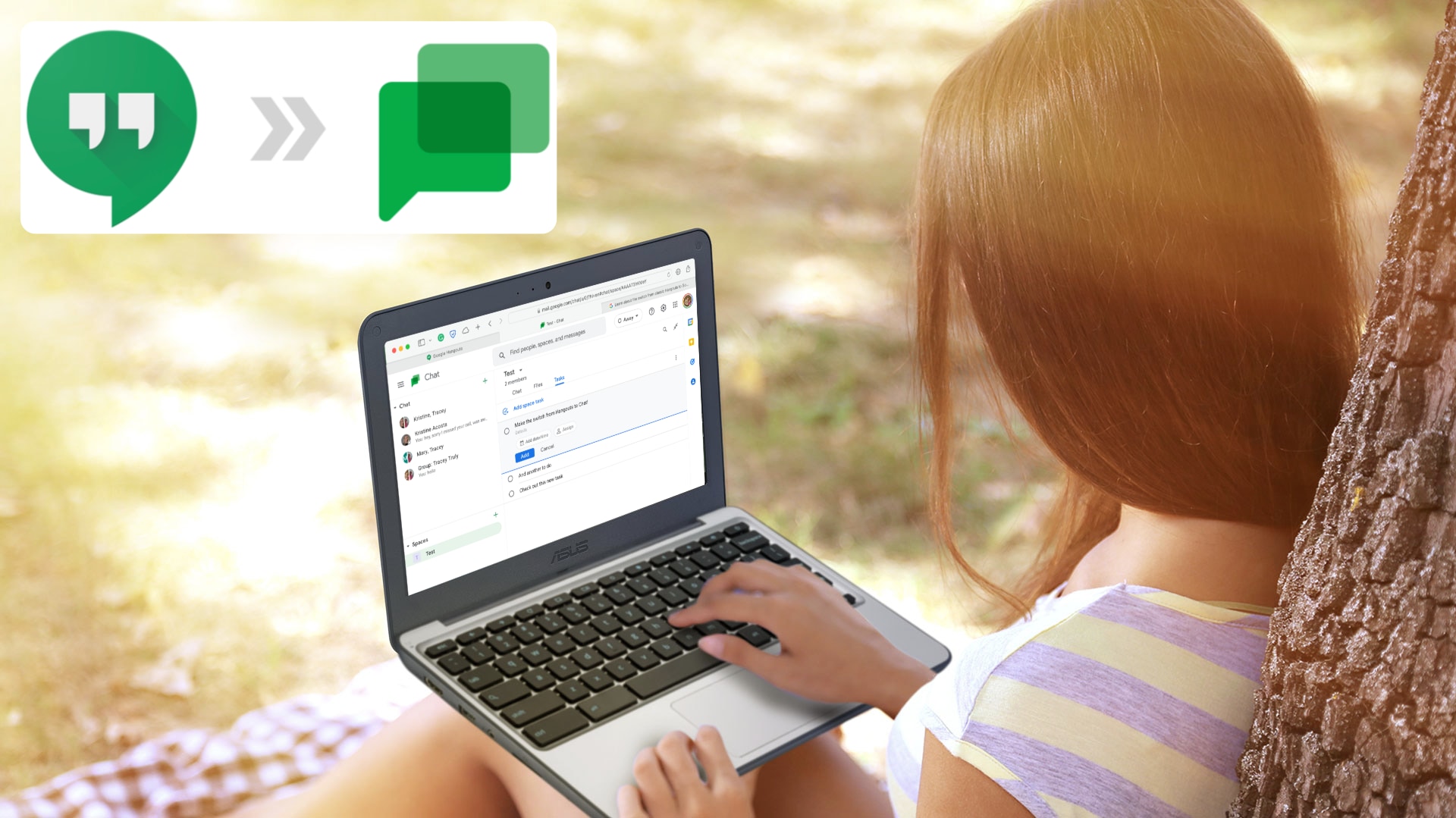 Google is officially killing yet another chat app

Google Hangouts is finally, really going away for everyone in November of 2022,...