Noelle Lambert: 5 Things To Know About The Paralympian Who’s Competing In ‘Survivor’ Season 43 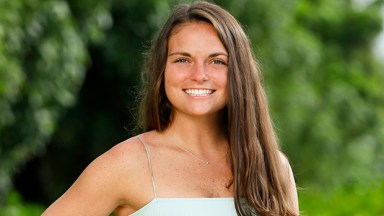 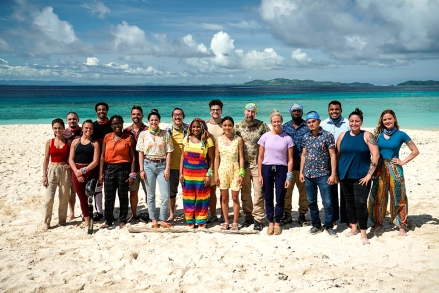 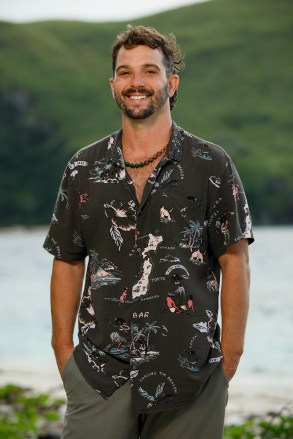 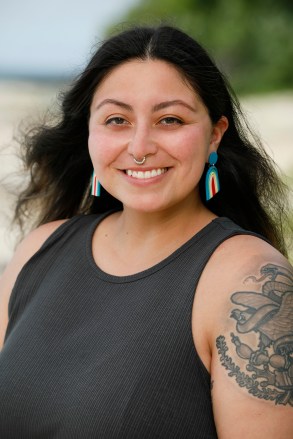 Noelle Lambert is one to watch on Survivor 43. The 25-year-old U.S. Paralympian is one of 18 contestants in the running to win the title of Sole Survivor and the $1 million grand prize. Noelle is a member of the Vesi tribe, who won the first two challenges in the premiere episode. The New Hampshire native is one of the most athletic contestants on the season and she has a great shot at going all the way.

So, who is Noelle Lambert? Here are five things you need to know about the Survivor 43 castaway. 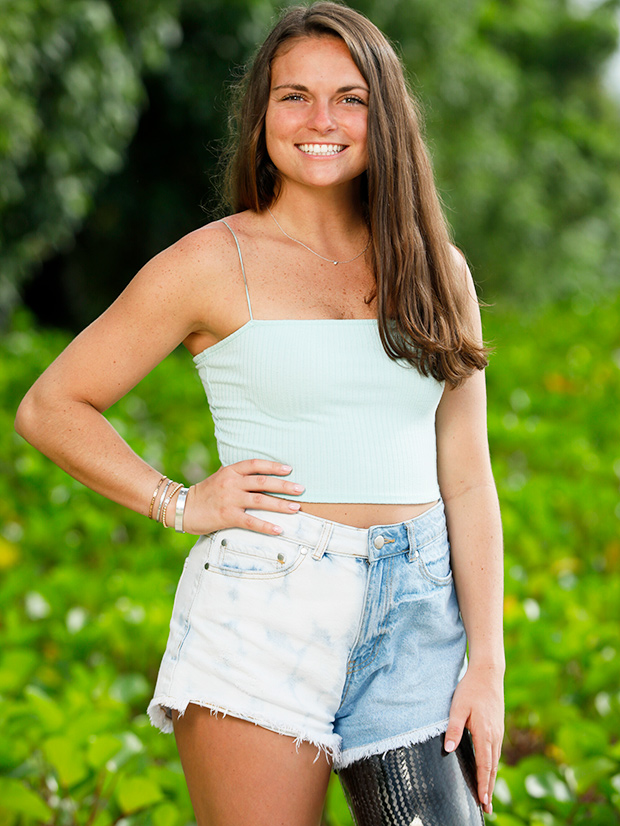 Noelle is the third amputee to play ‘Survivor’.

She played lacrosse in high school and college.

Noelle was an all-star lacrosse player at Londonderry High School in Londonderry, New Hampshire. She continued playing the sport in college at UMass Lowell in Massachusetts. She had to skip sophomore year after losing her leg, but she returned to the team still as a dominant force

She lost her leg in a moped accident.

Noelle was riding a moped on Martha’s Vineyard in 2016 when the incident happened. She lost control of the vehicle and side-swiped an oncoming truck. She was rushed to the hospital and doctors decided to amputee one of her legs above the knee to save her life.

“I had 30 or 40 visitors a day and never had time to feel sorry for myself,” she told Concord Monitor in 2021. “I did not want to let the accident define my life and the rest of my life. I had tough moments, but I never wanted to show it, and that is my stubborn self.” After the accident, Noelle started the Born to Run Foundation, which provides specialized prosthetics to young adults and children. 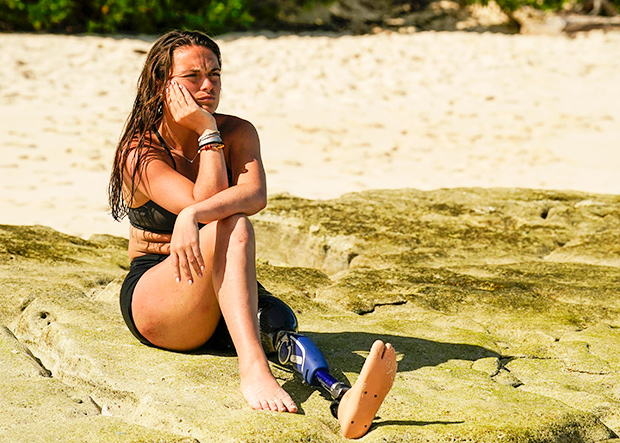 She competed in the Tokyo Summer Paralympics.

Noelle is a big fan of three-time Survivor player Kelley Wentworth. In her pre-game interviews, Noelle said she wanted to play the game like Kelley did on season 31, where she came in fourth place after finding two hidden immunity idols and being the ultimate underdog. We’ll see if Noelle can pull that off on Survivor 43!

Rachel Lindsay Reveals She Was ‘Livid’ When Mike Johnson...

Pretty Awkward Invite You To ‘Hang Out’ With Two New Versions...

Germany says borrowing more money to compete with the U.S....

Germany said Europe should refrain from borrowing more money to compete with U.S....

RenYoga U: The Spiritual Science of Attachments II – Course...

The Spiritual Science of Attachments II – Course Replays In this course, we will... 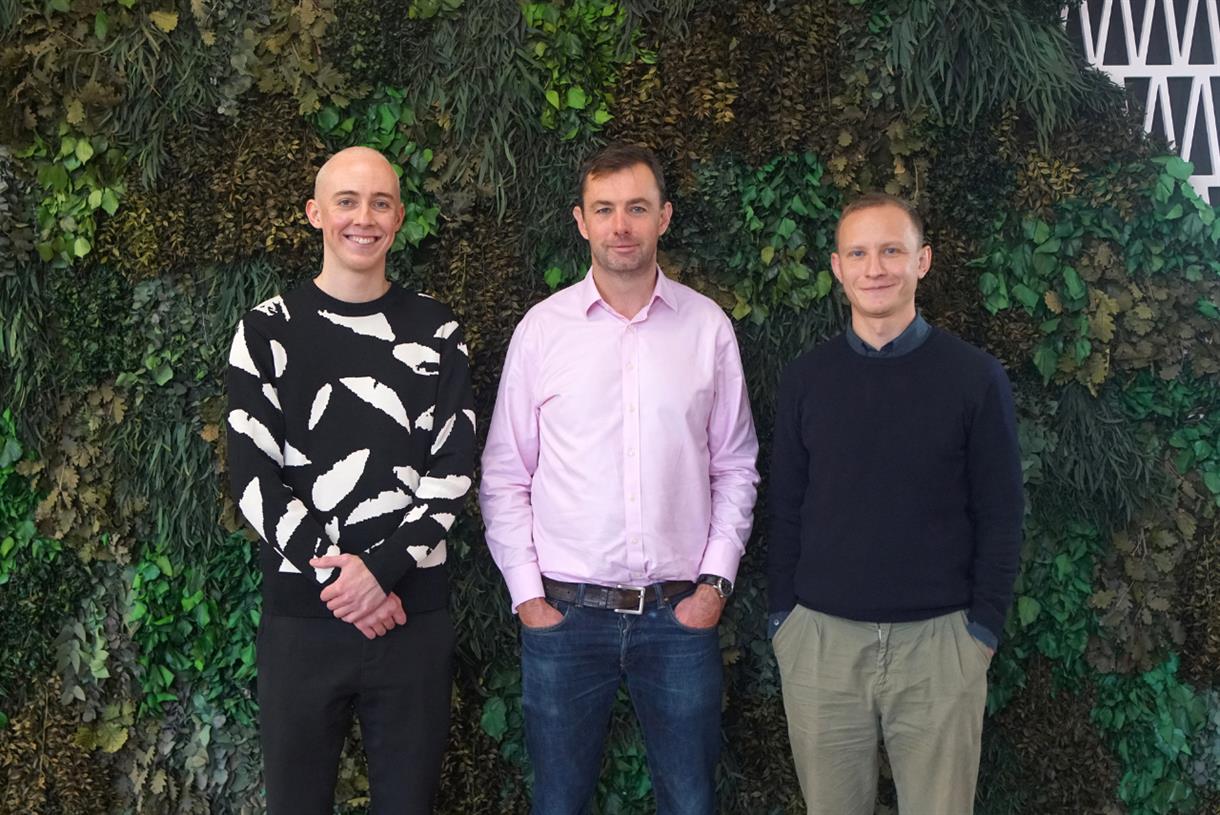 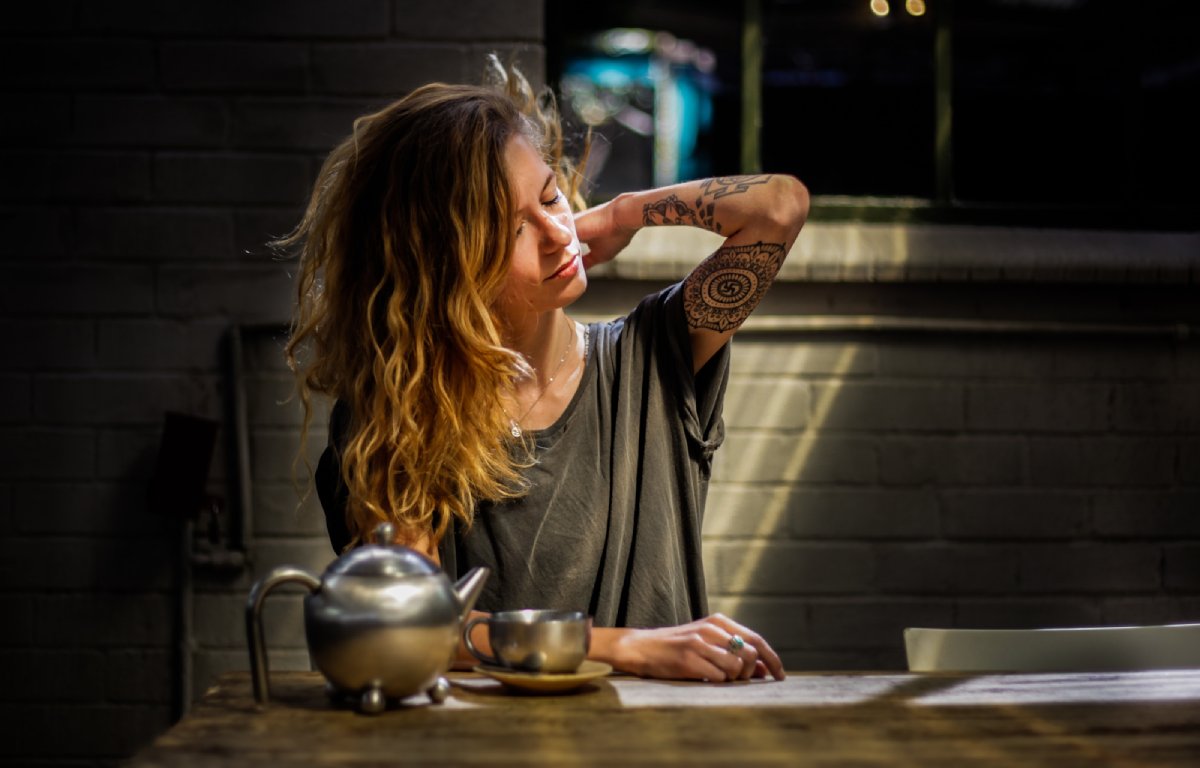 The Uganda Tourism Board (UTB) together with private sector stakeholders were in...

Covid, flu and respiratory syncytial virus are circulating at the same time, putting... 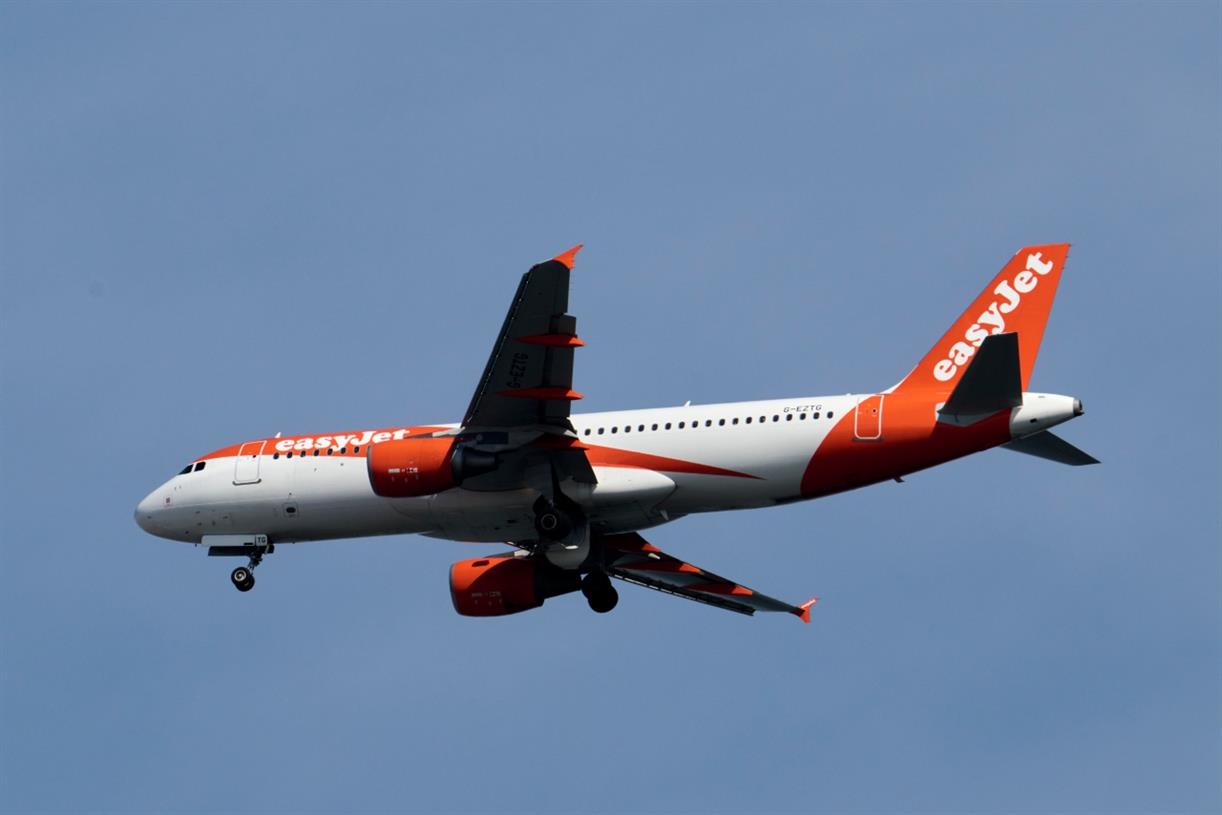 OMD was appointed to the media planning and buying account two decades ago.

The tech giant is trying to diversify its manufacturing away from China but has...

10 of the Best Gifts for Book Enthusiasts (That Aren't...

An obvious gift choice for the book enthusiast in your life is, well, a book. But...