The Creator Economy Market Size is Growing: How Brands Can Leverage It

The creator economy has seen exceptional growth over the last few years and will only grow more in the future. So, what does that mean for brands, and how can marketers leverage this booming economy? To answer this question,...

The creator economy has seen exceptional growth over the last few years and will only grow more in the future. So, what does that mean for brands, and how can marketers leverage this booming economy? To answer this question, I spoke to a couple of HubSpot's marketing experts and researched the creator economy's size, growth, and the changes we can expect down the line. 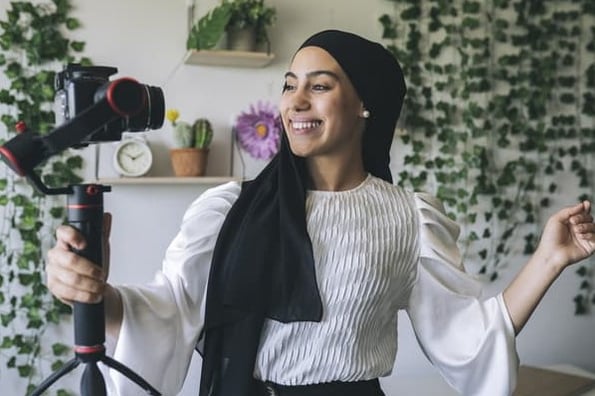 Here's everything marketers need to know, starting with how the creator economy has grown over time.

How the Creator Economy Has Grown Over the Years

For example, there may only be 50 million content creators contributing to the creator economy. Still, the economy also consists of consumers, entrepreneurs, companies, platforms, and advertisers who keep the economy growing.

Here are some other interesting facts about the creator economy's size:

In 2022, an average of 2.67 million concurrent viewers watched Twitch streams on over 95,000 live channels. There are 7.5 million active sellers on Etsy. Remember, creators who make and sell physical goods online are also a part of the creator economy. YouTube has over 2.6 billion users worldwide.

So now you know how massive the creator economy is, but how much has it grown over the last few years? Let's explore.

How the Creator Economy Has Grown Over the Years

In a study published in August 2022, Adobe found the creator economy has grown by over 165 million people globally in the last two years — an increase of 119%. According to the study, creators make up about 23% of people, meaning almost 1 in 4 people worldwide are contributing to the creator economy.

Adobe notes the creator economy saw significant growth in 2020 — the year over 1 in 2 creators (52%) began posting social content, according to the study. 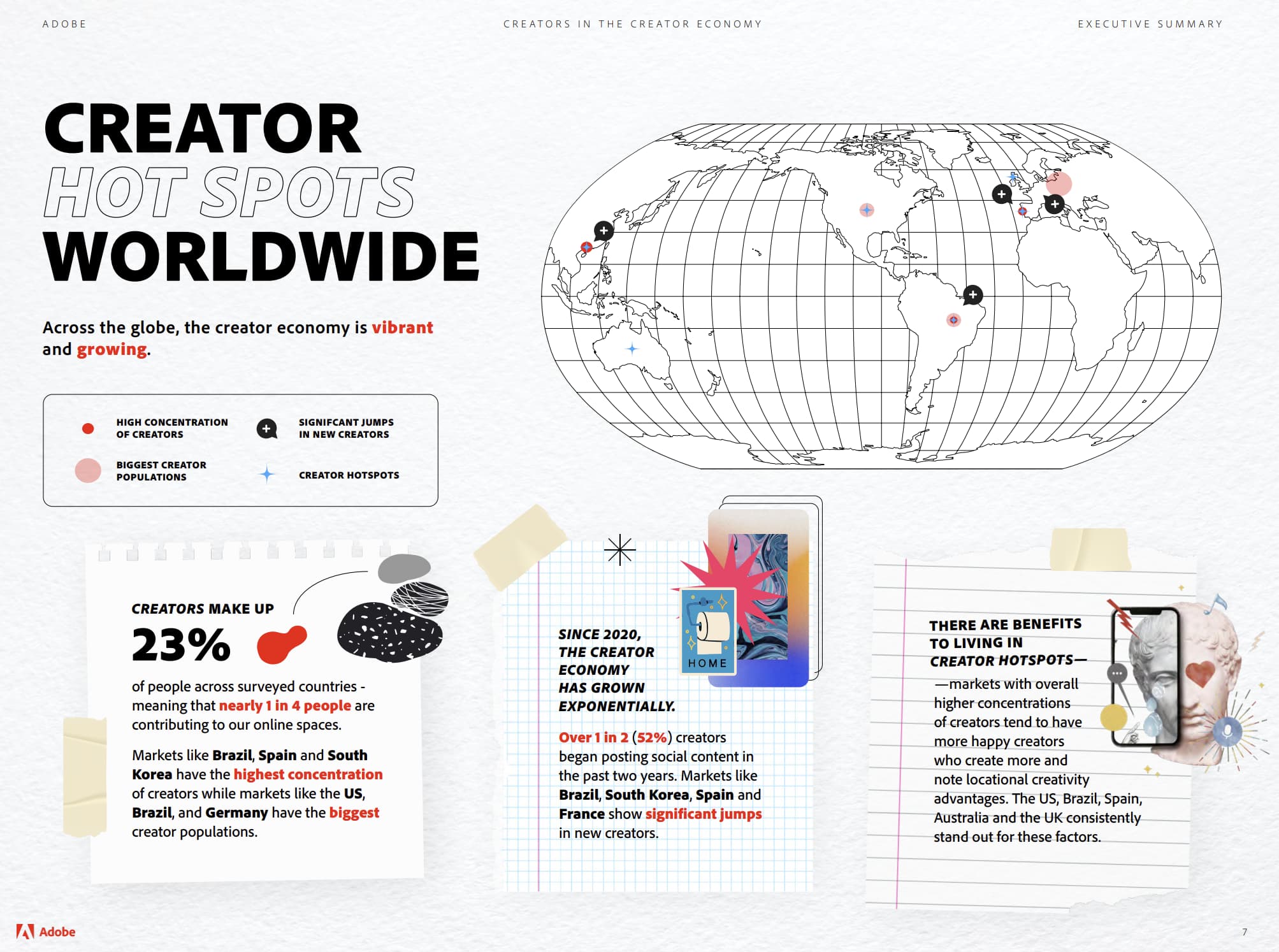 The creator economy has grown, but how has that contributed to change? To get more insight, I spoke to Senior Marketing Manager at HubSpot Creators Andrèa Hudson. Hudson says the key chain she has noticed over the last five years is that brands are now focusing on the power of creators to drive impact.

"We've gone from an 'influencer' strategy to a 'creator' strategy, which means that the creator is actually a part of the marketing mix," Hudson said. "This requires a significant amount of understanding what motivates creators, how omnichannel campaigns can bring creators even further into the fold, and why creators are an integral piece of the puzzle."

Another significant change in the creator economy is its accessibility, according to HubSpot Director of New Media Kyle Denhoff.

"The barriers to creating a media product have dropped significantly," Denhoff said. "When we talk about creators, obviously there are folks that can produce something right from their phone and post it on social media — but we're also talking to independent writers, podcasters, and YouTubers who are building digital media products."

Denhoff said, "It's much easier for them to set up a home studio with lighting, audio, and great camera quality — and the tools and cost of those tools have gone down in the last couple of years. So it's easier than ever for folks to create these independent media products and get up and running."

Denhoff also says creators who may typically work for larger companies can now branch out and carve their niche in the creator economy.

"So, they were writers for The Atlantic or writers for Digiday," Denhoff said. "They had built up a profile as an expert … at that media company, and because they were already so good at their job, they had an existing audience — and now they've branched off to create their own independent media products and generate revenue as a solo entrepreneur."

An example of this phenomenon, according to Denhoff, would be The Atlantic writer Derrick Thompson who went on to host his podcast, Plain English.

Why the Creator Economy is Growing

A massive boost to the creator economy came at the start of the COVID-19 pandemic when many people found themselves stuck at home or needing more income due to budget cuts and layoffs. People turned to platforms like TikTok and Twitch to ease their cabin fever during a lockdown or to earn extra income after layoffs.

However, both Denhoff and Hudson say other factors contribute to the creator economy's growth.

Aside from increased affordability, Denhoff also said another reason the creator economy is growing is how platforms cater to creators.

Many of those options include opportunities to make more money.

"Twitter is starting to test a little bit with offering a newsletter option, and I think there is a 'super follower' option to monetize," Denhoff said. "On YouTube, YouTubers can set up paid subscriptions … there are opportunities for people to go on these channels, product the content for the audience, and make money off that."

Speaking of money, Hudson said one of the main factors contributing to growth is "the investment dollars from companies to creators."

"Whether this is an indirect play or a direct play, the Creator economy market has reached over $104 billion in revenue in 2022, and brands will be forced to allocate spending to this sector if they plan to evolve with the future of business media," Hudson said. "Creators are operating businesses; they are finding multiple ways to generate revenue by diversifying their distribution channels."

Another factor, Hudson said, is that the pandemic forced media outlets to take on a creator-first approach and adapt marketing campaigns to a new landscape.

"Even large-scale media networks were made to report live from wherever they were, mostly their homes, and most community-focused platforms introduced a live option to tune in," Hudson recalled. "During this time, you'd be hard-pressed to find a social media platform that wasn't creator-first with their focus on driving engagement through live feeds and social media. The only place to go was to the internet; everything else was closed with no open date in sight."

How the Creator Economy Could Change in the Future

I'll never forget when a content creator went viral on TikTok for reviewing bathroom sinks around New York City. That's when I realized today's consumers love niche content specifically tailored to their interests. And with content creation becoming more accessible, content creators with unique stories will continue to crop up.

This will also allow brands to find creators and micro-influencers who can introduce them to a new audience.

As a result, the creator economy will likely focus more on establishing and maintaining a sense of community in the future.

As the creator economy continues to focus on niche content and community engagement, brands will have difficulty connecting with audiences within digital spaces — because people want to communicate with other people, not brands.

To combat this, brands must collaborate with influencers with an established and engaged audience. Denhoff said brands should look to invest in long-term partnerships with creators — going beyond one-time paid advertisements on a creator's platform.

"One of the things [HubSpot] has started to do is invest in independent creators to help them do what they do well," he said.

"I think marketers just have to start to think through how they can partner with creators and how they can provide more value to creators to have a true partnership instead of just a paid transaction," Denhoff said.

In summary, the creator economy isn't going away anytime soon, and it will continue to amass more revenue while focusing on creators and their niche communities. Suppose marketers want to leverage this economy to their advantage (and they should!). In that case, they will need to form long-term, mutually beneficial partnerships with influencers and creators to reach their audience.

TfL brings more of London together in Elizabeth Line campaign

The Ultimate Guide to Video Marketing

How Engine Creative helped QPR put a virtual version of...

Coca-Cola reimagines Queen’s ‘A Kind of Magic’ to launch... 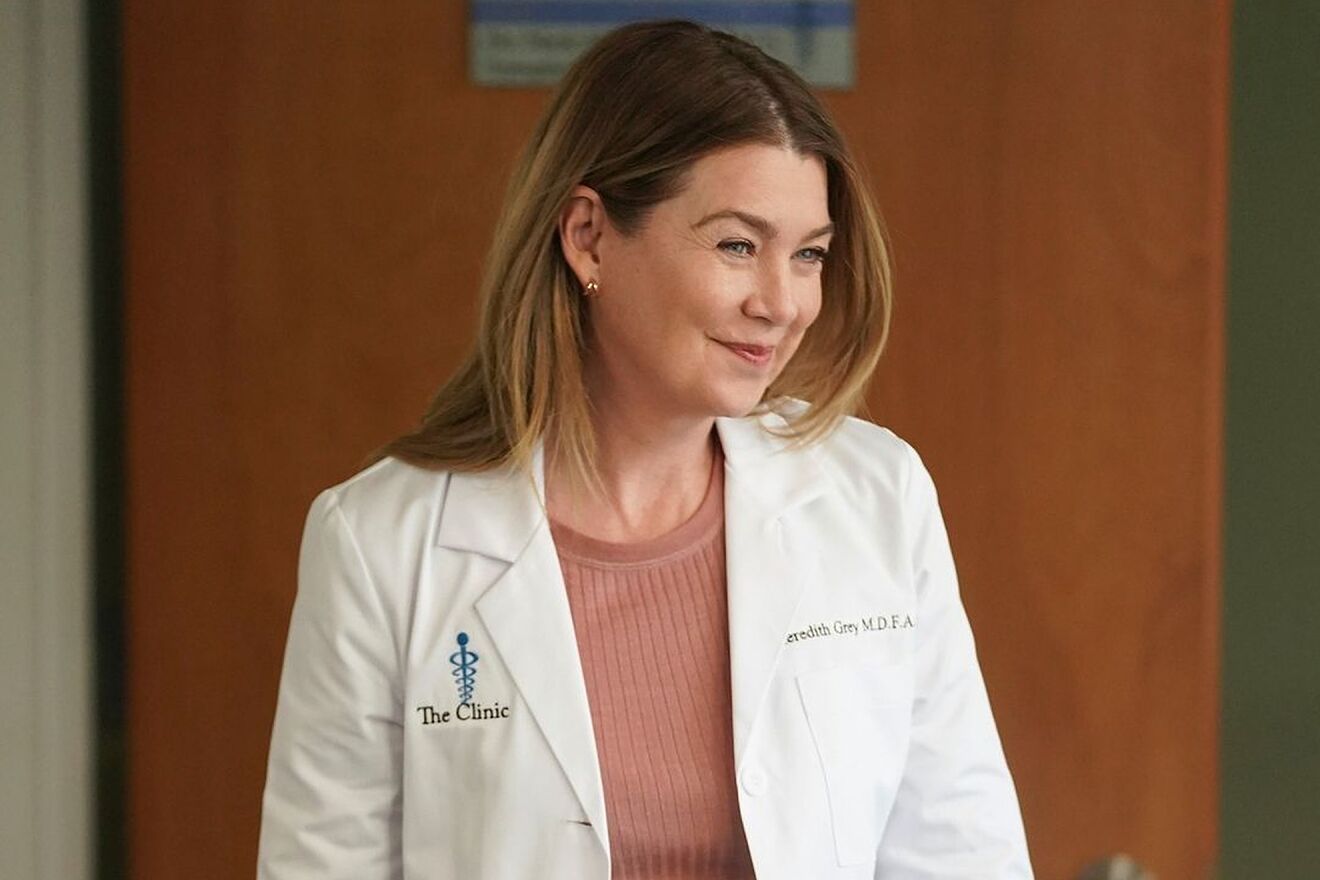 Ellen Pompeo is bidding farewell to “Grey’s Anatomy” in less than a month and now... 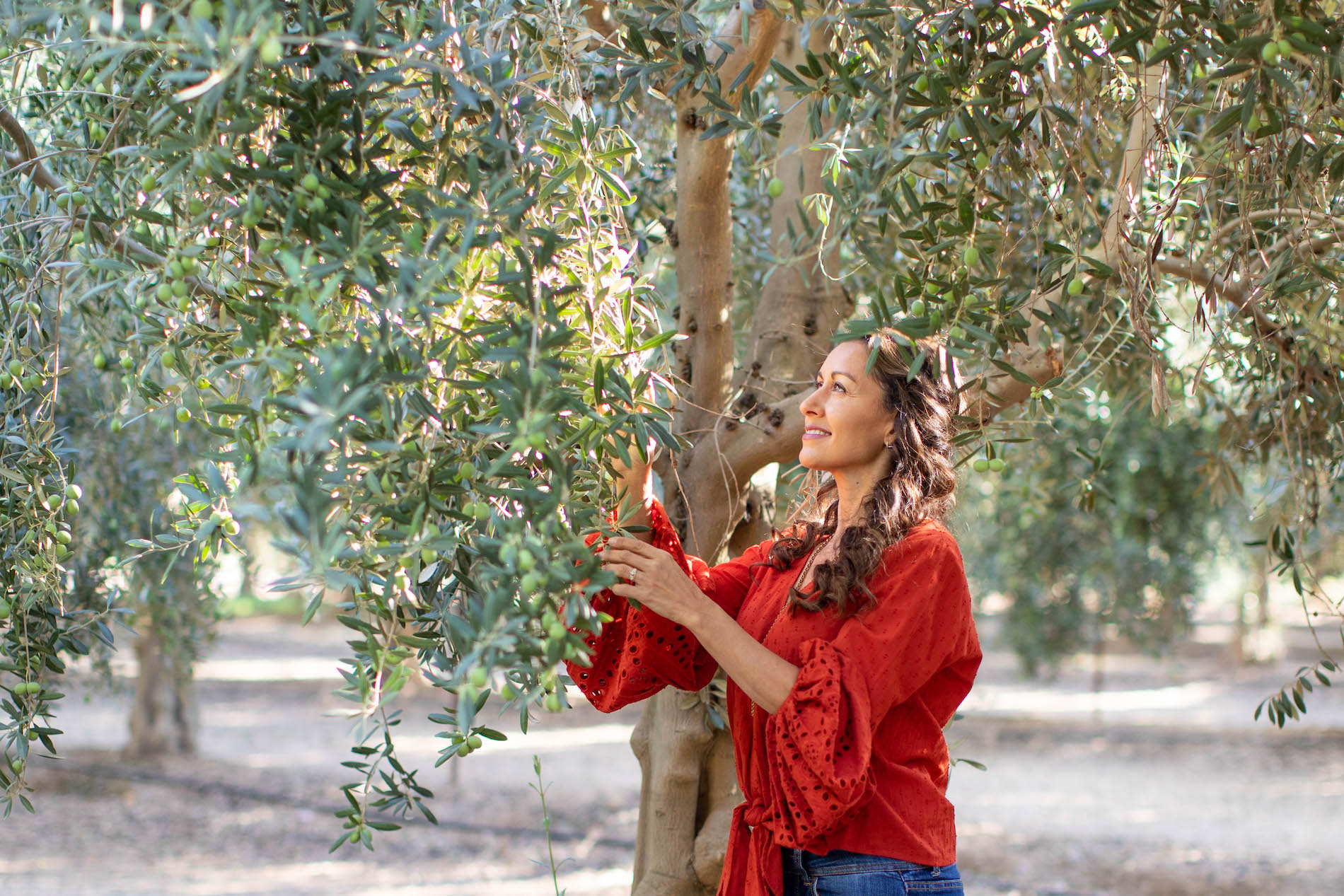