TV upfronts 2022—what brands should expect from ad pitches

Measurement alternatives, shoppable ads and new streaming opportunities will be hot topics during the dog-and-pony shows. 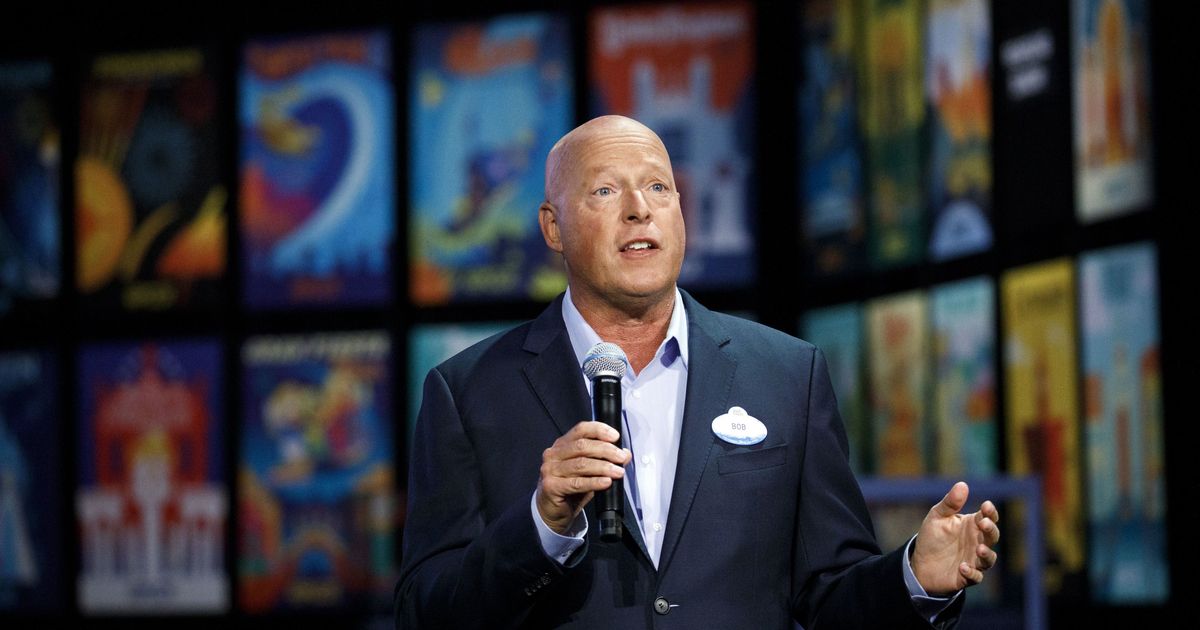 TV’s annual spring ad event kicks off next week with presentations from some of the entertainment industry’s biggest players, including Disney, NBCUniversal, and the newly formed Warner Bros. Discovery, among others.

It’s safe to assume that TV media giants gearing up for ad negotiations will be giving larger-than-life presentations this year as they return to in-person assemblies following two years of virtual events precipitated by the pandemic.

Measurement, alternative currencies and the continued shift in spending from linear to streaming TV will be key areas of focus this year, predicted Geoff Calabrese, chief investment officer of Omnicom Media Group. Shoppable advertising, innovation in ad tech and a focus on reaching diverse audiences will also feature prominently during the events, executives said this week.

Attendees can also expect that every media company presenting next week will be boasting about its streaming platforms. NBCU continues to evolve its ad model for Peacock, while Fox will undoubtedly highlight its free, ad-supported platform Tubi.

New to the upfronts fanfare this year is recently merged Warner Bros. Discovery, a company formed after AT&T offloaded its content properties to focus on the connectivity arms of its business. The company’s portfolio of sports will be one of its biggest offerings this year, ad chief Jon Steinlauf said in an interview with Ad Age.

The deal also brought two relatively new streaming services, HBO Max and Discovery+, under one roof, and Steinlauf said the pair will be offered separately in order to “serve our purposes and the marketplace’s purpose better.”

The two properties have distinct content advantages for advertisers: Discovery has long been a business focused on its unscripted programming for topics like DIY, reality, animals, food, and science, while HBO Max specializes in premium scripted and documentary programming. For that reason, Steinlauf said, advertisers may want one over the over.

This will also be the first time Paramount will address the marketplace since being rebranded from ViacomCBS earlier this year. Paramount declined to comment on specifics of its presentation ahead of the event, but the rebrand unifies its business around its streaming platform after launching its marquee streaming service Paramount+, which was revamped from CBS All Access last year.

Netflix and Disney—the streaming industry Goliaths by paid subscriptions—are both set to introduce ad plans to their platforms. Disney+ announced earlier this year that it will add a cheaper, ad-supported tier in late 2022, and marketer and agency executives will be eager to hear what the Mouse House has to say about its ad strategy for the service during its presentation at Basketball City next week.

And while Netflix won’t be part of the presentations, the company will surely be on everyone’s minds as they nibble on shrimp cocktail. The giant has been averse to bringing ads to its service for years, but CEO Reed Hastings shocked the industry when he announced during a recent earnings call that Netflix is now open to creating lower-priced plans with ads. It’s unclear when Netflix will launch advertising on the service, and the company has declined to elaborate beyond what Hastings shared with investors. But an ad-supported tier could arrive as soon as late 2022, a recent New York Times report citing an internal memo suggested.

“I think the big things we need to watch for is how much money will stay in traditional linear [and] how much will go to streaming," Calabrese said. “Where's it coming from? Is it coming directly from the linear budgets or is it actually an additive?"

Shoppable ads featured heavily in NewFronts presentations earlier this month, including in NBCU’s pitch for its streamer Peacock. The Comcast-owned network group announced frame ads, which frame a program with an ad without interrupting the content, and is experimenting with post-production billboard options, which would allow brands to display their ads within programming, such as on a banner or billboard in the show itself. Ahead of its upfront, NBCU also teased new ad formats pegged to mobile augmented reality, sequential targeting, QR codes and retro ads, among others.

The company is also thinking about how it can leverage the metaverse to engage audiences, including by immersing them in its IP and allowing them to shop in digital extensions of their favorite shows.

“When [we] think about the metaverse, we think about it from an NBCU point of view—which is with our IP, with our talent, and have it be meaningful. For brands, it's not a blip—it's really woven in as a true experience,” said Collette Winn, VP of strategy and operations for creative partnerships at NBCU.

All eyes will be on measurement and alternative currencies during upfronts, particularly after Nielsen’s TV ratings accreditation was suspended by the Media Rating Council. Media giants are now experimenting with emerging alternatives. Warner Bros. Discovery, for example, is testing with VideoAmp, iSpot and Comscore. But Steinlauf said the company is “still very much a Nielsen client.”

A brands’ guide to the Nielsen turmoil

“It's still very much a Nielsen currency marketplace,” Steinlauf said. “However, we're testing to see how stable, how accurate, how scalable, are these platforms. Nielsen may have had control over this market from the beginning of TV, but this may be a point in time where there could be some alternatives. I think it's incumbent upon us to test those alternatives.”

There’s been an onus on brands and agencies to more authentically reach and engage with diverse audiences. While much of those efforts have been centered on shifting ad dollars to diverse-owned media channels, networks that are not minority-owned will still look to show how they can help marketers in these efforts.

For Univision, which merged with Televisa earlier this year, the focus will once again be centered around helping brands grow their reach with the Hispanic audience, which Donna Speciale, president of advertising sales and marketing at the Spanish-language media company, said is 20% of the U.S. population and growing. Like all of the other players in the space, Univision will also show off its new ad-supported streaming platform Vix, which will be sold in the upfronts for the first time since launching in February.

“We believe that we are uniquely positioned to go after all Hispanics, not just Spanish language, not just English language, but all the nuances within this rich and fast-growing audience population,” Rosado added. “We're doing it on different platforms in different ways. And that will enable us to give advertisers the scale that they want.”

Why podcast measurement is hotter than ever, plus biggest agency ventures revealed:...

When We Have No Choice

Metaverse platform The Sandbox looks to raise funds at...

Eos wants your pubes—for an important cause 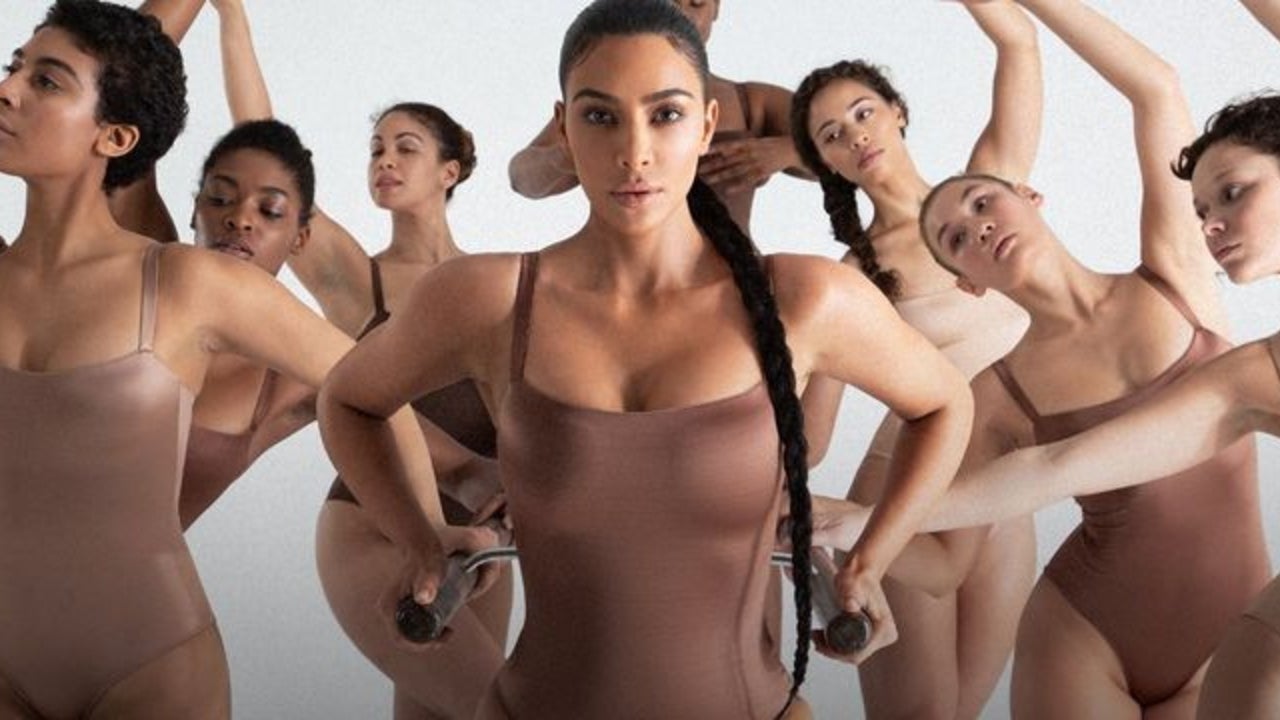 10 Best Styles to Shop from the SKIMS Bi-Annual Sale Happening...

SKIMS, the shapewear and clothing brand by Kim Kardashian, is having its bi-annual... 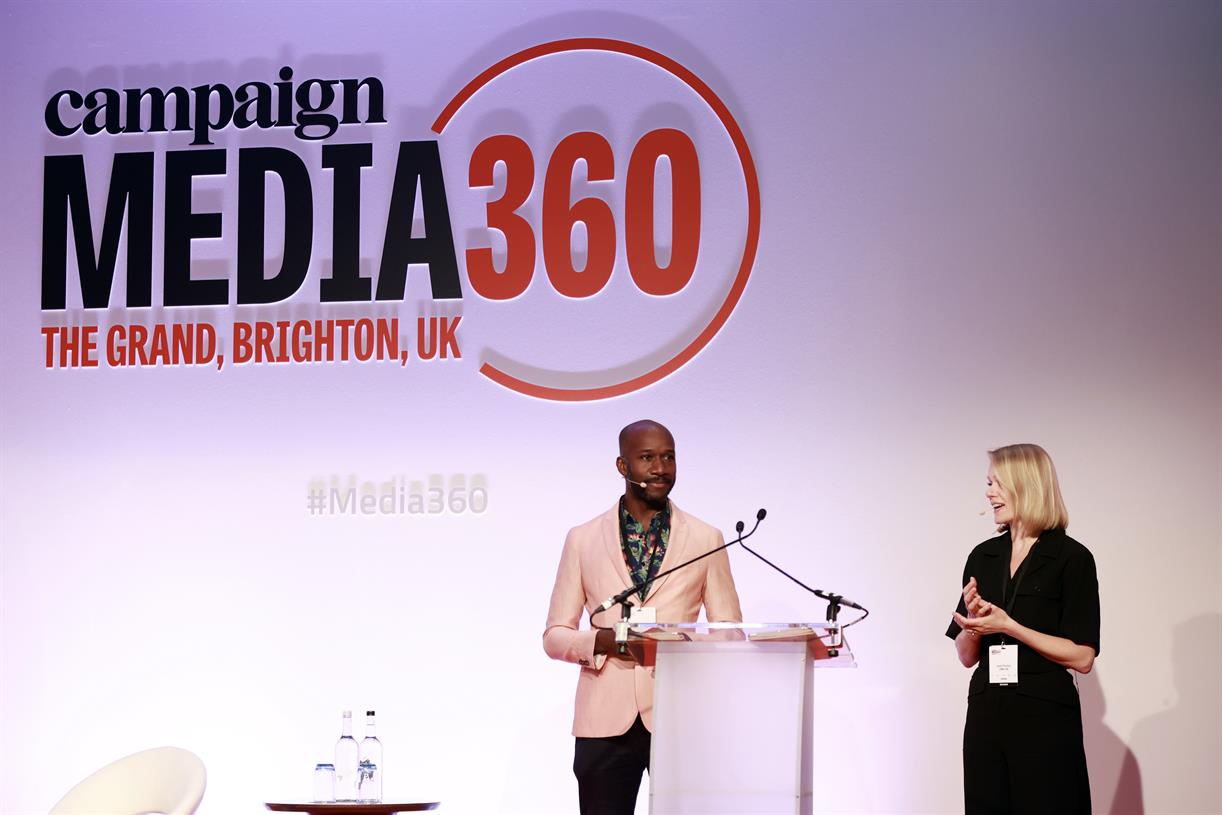 Adding text-to-speech to your TikTok video is easier than you think. We can show... 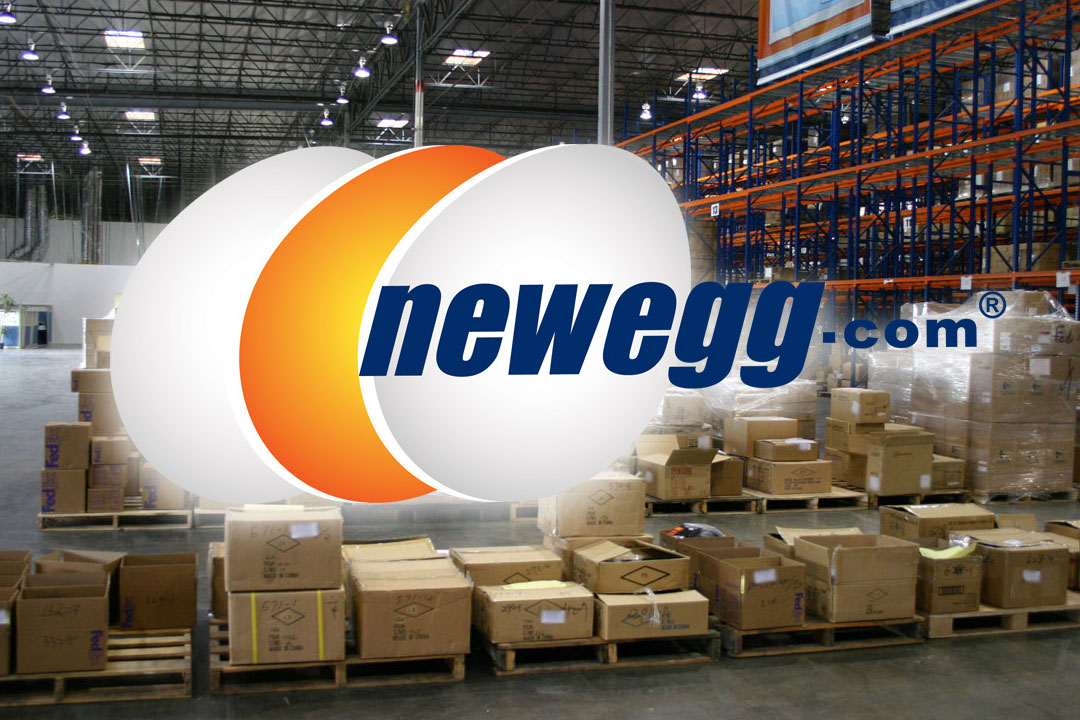 Newegg is a hotspot for tech deals. We've rounded up the best sales on GPUs, gaming... 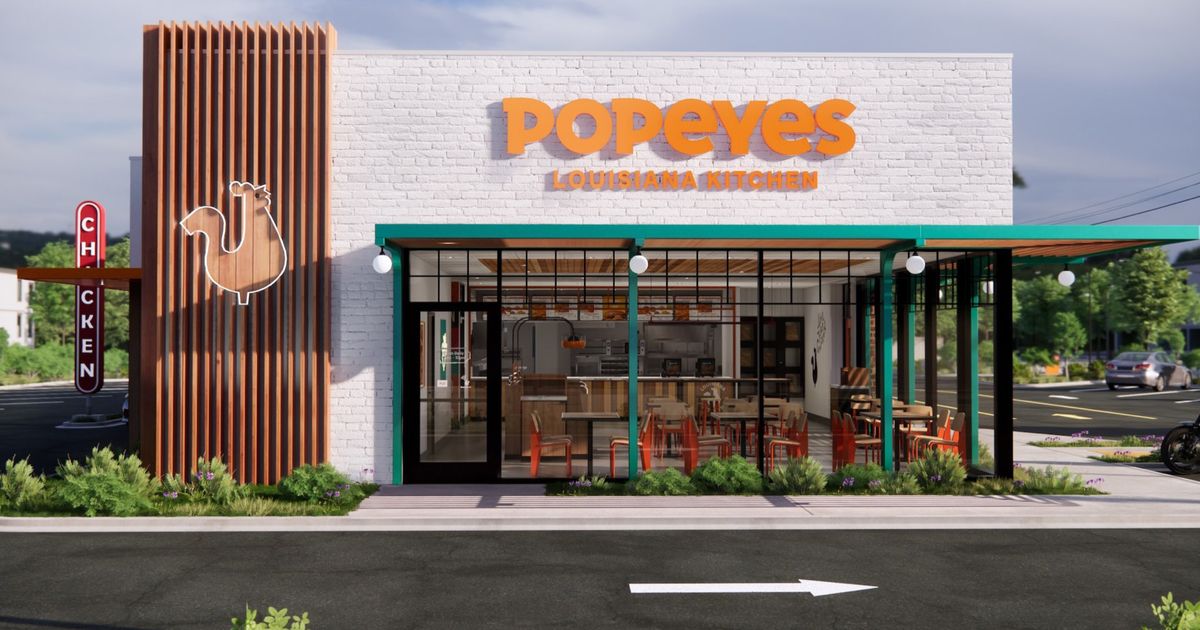 Cardi B & Megan Thee Stallion Dabble In Football In Episode...

Rappers Cardi B, 29, and Megan Thee Stallion, 27, tried their hands at football...