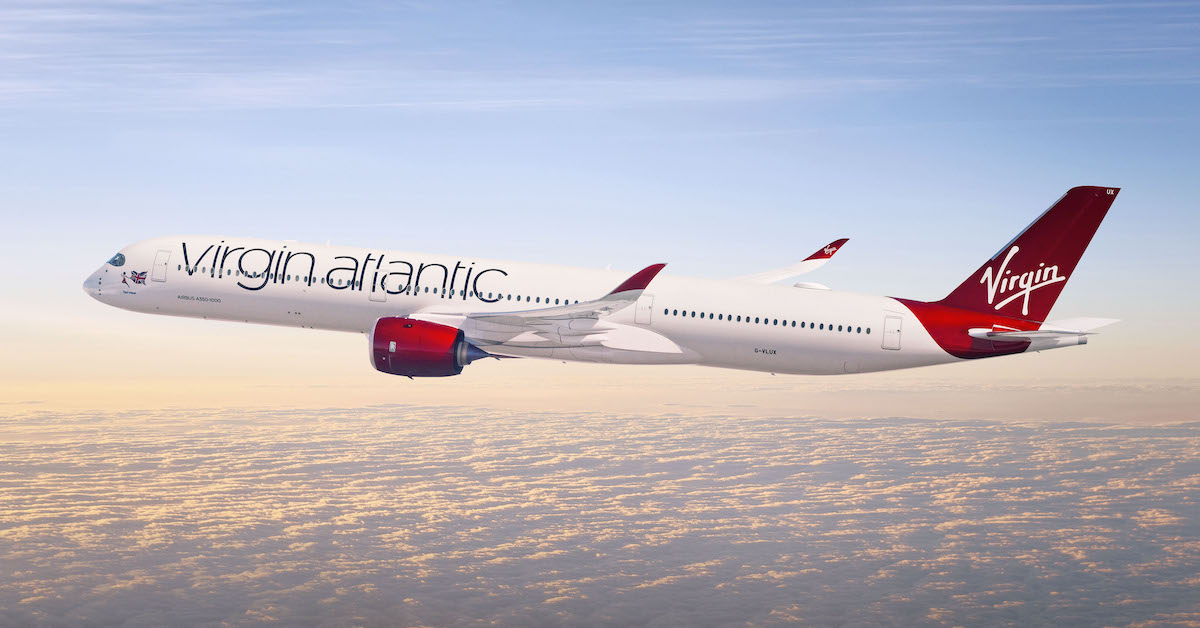 Virgin Atlantic has secured a “significant” volume of Sustainable Aviation Fuel (SAF) as part of a new agreement with Delta Air Lines.

The UK carrier will buy 10 million US gallons of SAF per year for seven years, with the fuel being delivered in Los Angeles or San Francisco.

It is another step in Virgin Atlantic’s commitment to using 10% SAF by 2030 as the airline tackles its emissions on the way to net zero in 2050.

The SAF produced by Gevo, which separates sugars and proteins from non-edible industrial corn grown. The sugars are used to make SAF and the proteins are fed to livestock, whose manure can be used in biogas digestors to produce renewable natural gas and agricultural fertiliser.

Virgin Atlantic claims its fleet is one of the youngest and most fuel-efficient in the world, contributing to a 36% reduction in its carbon emissions over the last decade.

This new SAF agreement with Delta represents 20% of Virgin Atlantic’s 2030 SAF target and is equivalent to fuelling more than 500 flights across the transatlantic from Los Angeles.

Holly Boyd Boland, corporate development vice-president at Virgin Atlantic, said: “We know that SAF has a fundamental role to play in aviation decarbonisation.

“The demand from airlines is clear and Virgin Atlantic is committed to supporting the scale-up of SAF production at pace. We cannot meet our collective ambition of Net Zero 2050 without it.”

Pam Fletcher, Delta’s chief strategy officer and head of corporate innovation, added: “We need to create strong demand signals to ensure SAF can scale affordably to the levels our industry needs on the path to net zero by 2050.

“That’s why we’re excited about this joint partnership with Virgin Atlantic and Gevo that brings further commitment to SAF for the benefit of customers, our industry and the planet.” 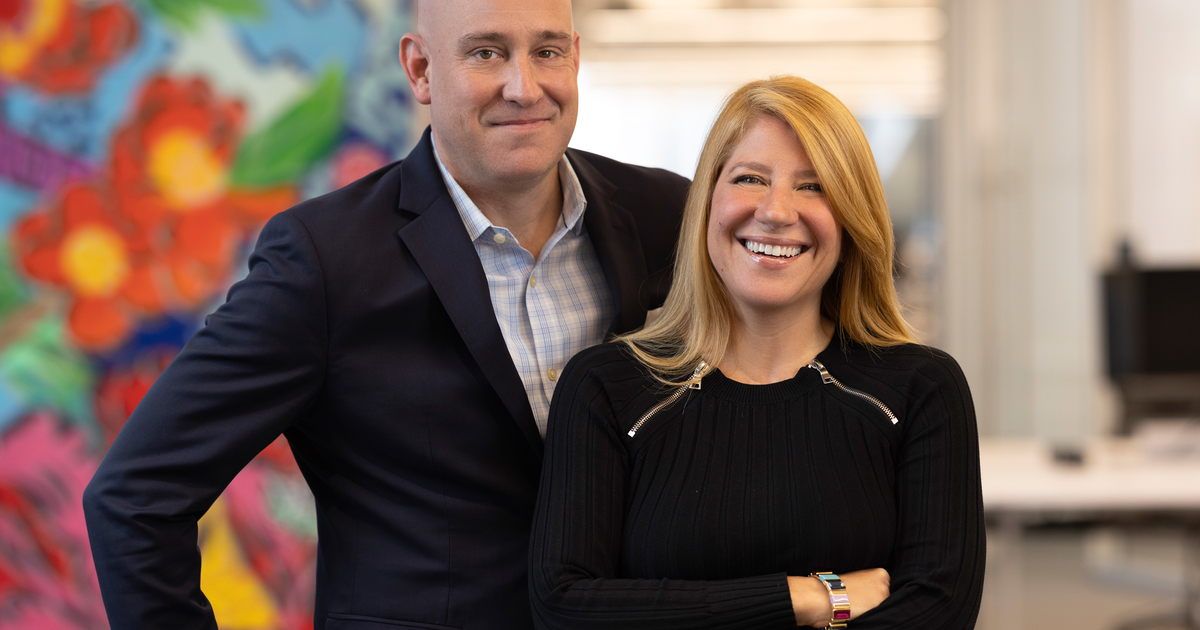 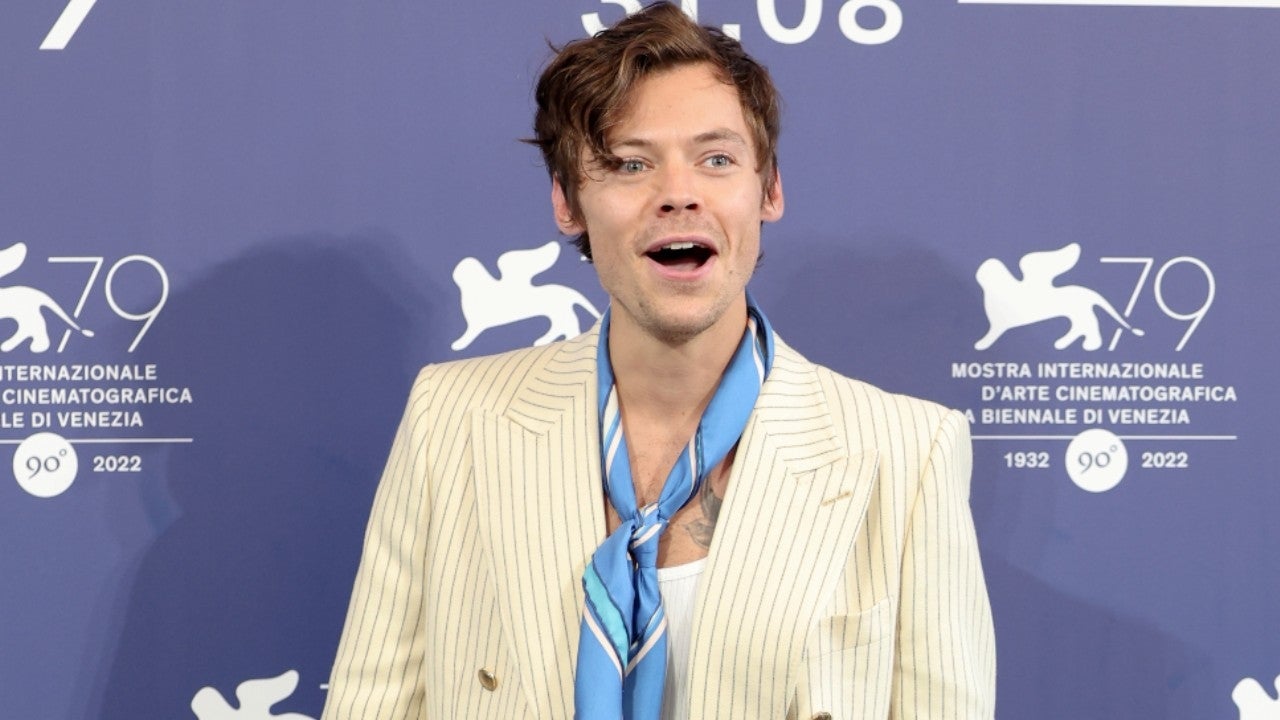 You Deserve This Spoon Cake