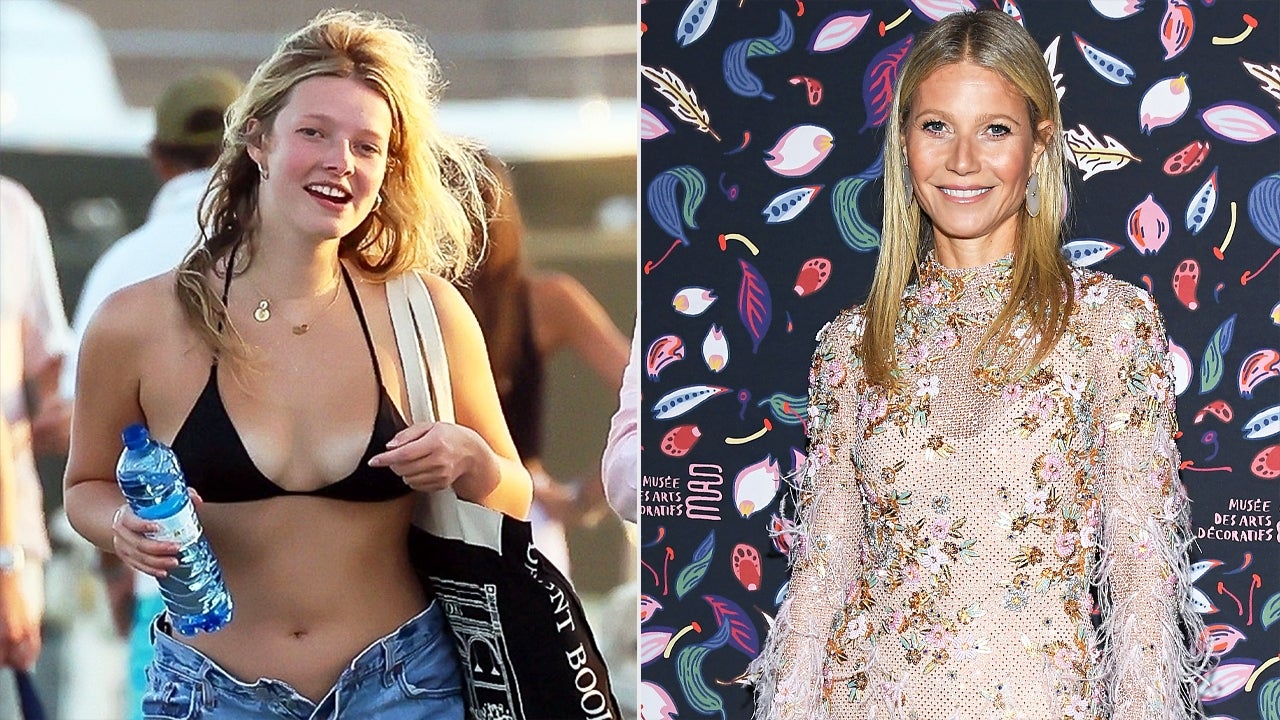 Apple Martin is all grown up -- and is a mirror image of her mom, Gwyneth Paltrow! The 18-year-old looked chic as she vacationed in Ibiza last month, wearing a black bikini top and denim jeans.

Apple -- who is the daughter of Paltrow and Chris Martin -- smiled as her long, blonde hair blew in the wind while she walked alongside a male friend, carrying a beach bag and water bottle. The teen's smile looks exactly like the 49-year-old Goop founder's grin. 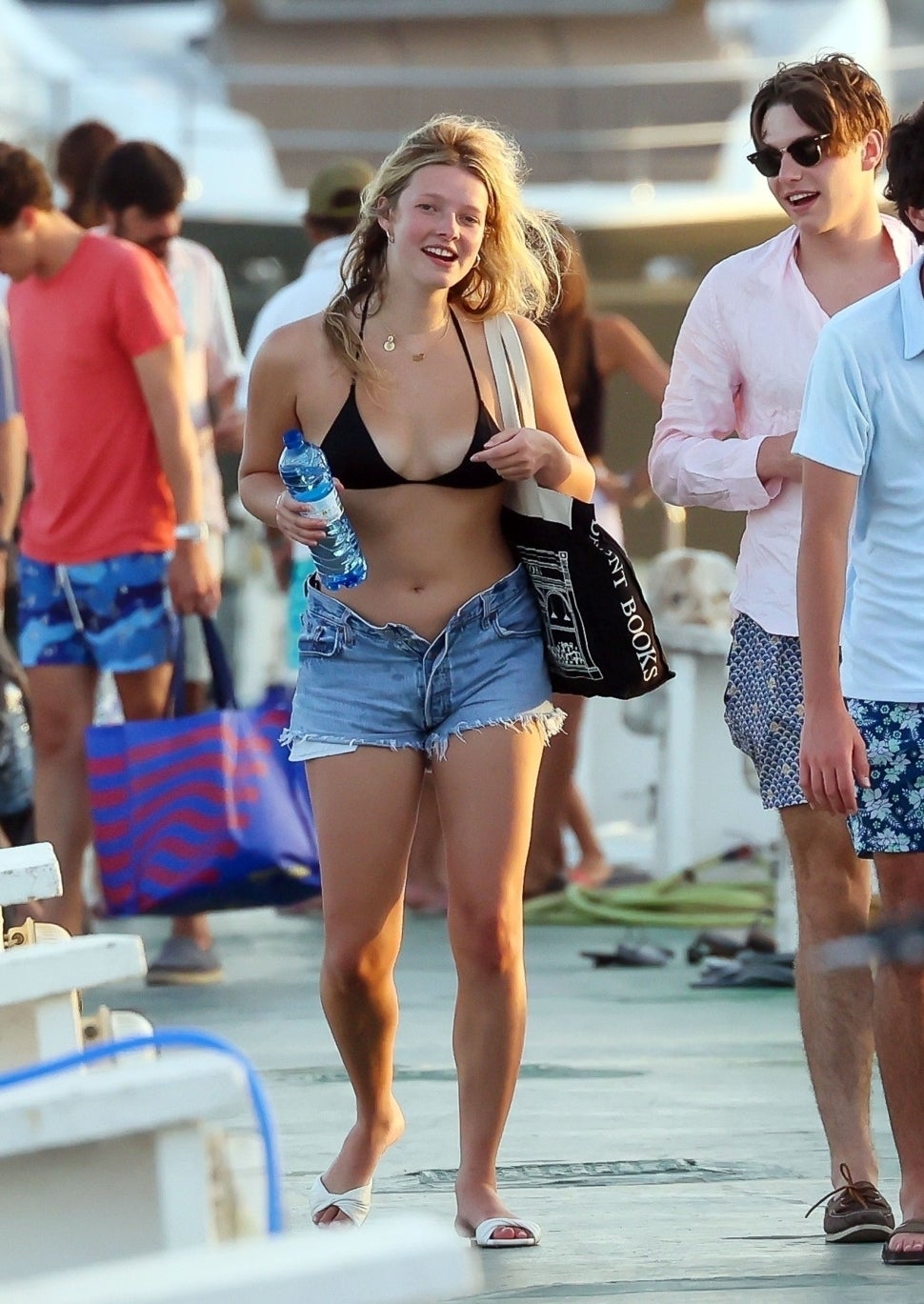 This isn't the first time Apple has turned heads for twinning with her mom. In September 2021, Paltrow shared a selfie of the two in honor of National Daughter's Day, and followers couldn't help but point out how much they resembled each other. "Oh man do I love you," Paltrow captioned the snap.

It's clear that Paltrow doesn't miss an opportunity to publicly praise her teen. In March, she penned a tribute to Apple on International Women's Day.

"I’ve been spending the morning thinking about all of the incredible women I love, who love me back hard," she wrote. "I keep thinking about the women I have known since kindergarten or 7th grade, who are more strongly in my life than almost ever. But today I want to pay tribute to one (technically almost) woman on the cusp of it. This woman gives me hope for the future of sisterhood, and for the future of our planet."

"And this woman has made me the woman I am today more than anyone else," Paltrow added of her daughter.

While there's nothing but love between Paltrow and Apple, that doesn't stop the teenager from teasing her mom on occasion. Last April, Apple took to TikTok to roast her mom on her morning routine.

"So first my mom drinks her Goopglow Superpowder and she eats nothing except for dates and almond butter. So she will have that," Apple joked in the video. "I suppose the Goopglow is a part of her cleanse, which she's been on since the day I was born, apparently."

Speaking about Paltrow's extravagant skincare routine, Apple added, "It's 8 a.m. and she's been doing this since 7 a.m. She just prances around the bathroom putting on her millions of Goopglow products for her glowing skin."

Apple even poked fun at Goop's infamous vagina candle, saying, "Then she gets to work making some more vagina eggs and candles, also vagina candles, and vagina perfumes, and just everything vagina. And yeah, that's my mom's morning routine."

Serena Williams Announces Intention to Retire From Tennis, Planning for Baby No....

Kendall Jenner Says She Had to 'Give Up Control' at a Young...

Why Lisa Bonet Was Not With Jason Momoa & Kids At ‘The...

How to Watch Marvel's 'WandaVision' on Disney Plus

Anita Hill Is Launching a Podcast

Michael Douglas’ Kids: Everything To Know About His 3 Children 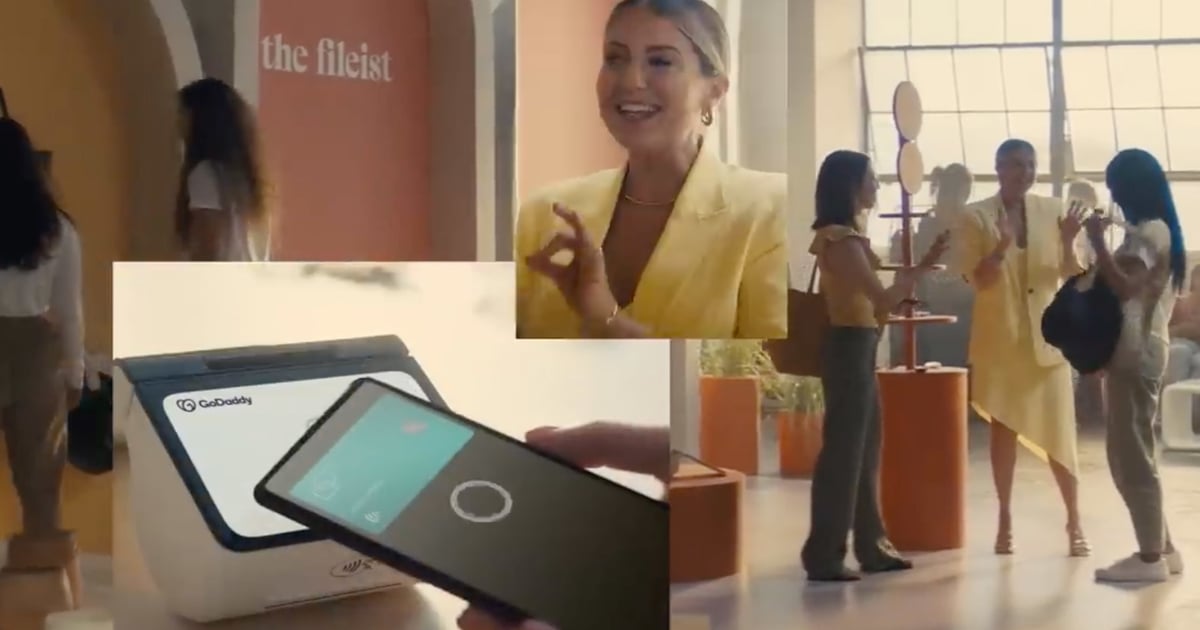 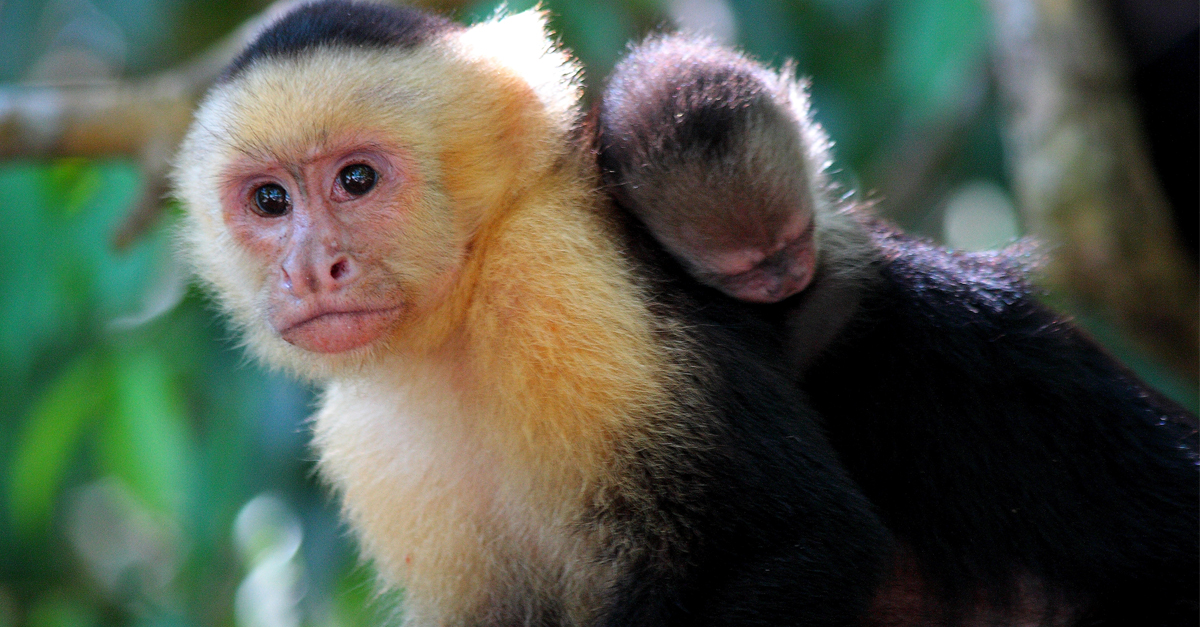 Are you considering an open relationship? Ask yourself...

If you're thinking about entering an open relationship for the first time, ask yourself... 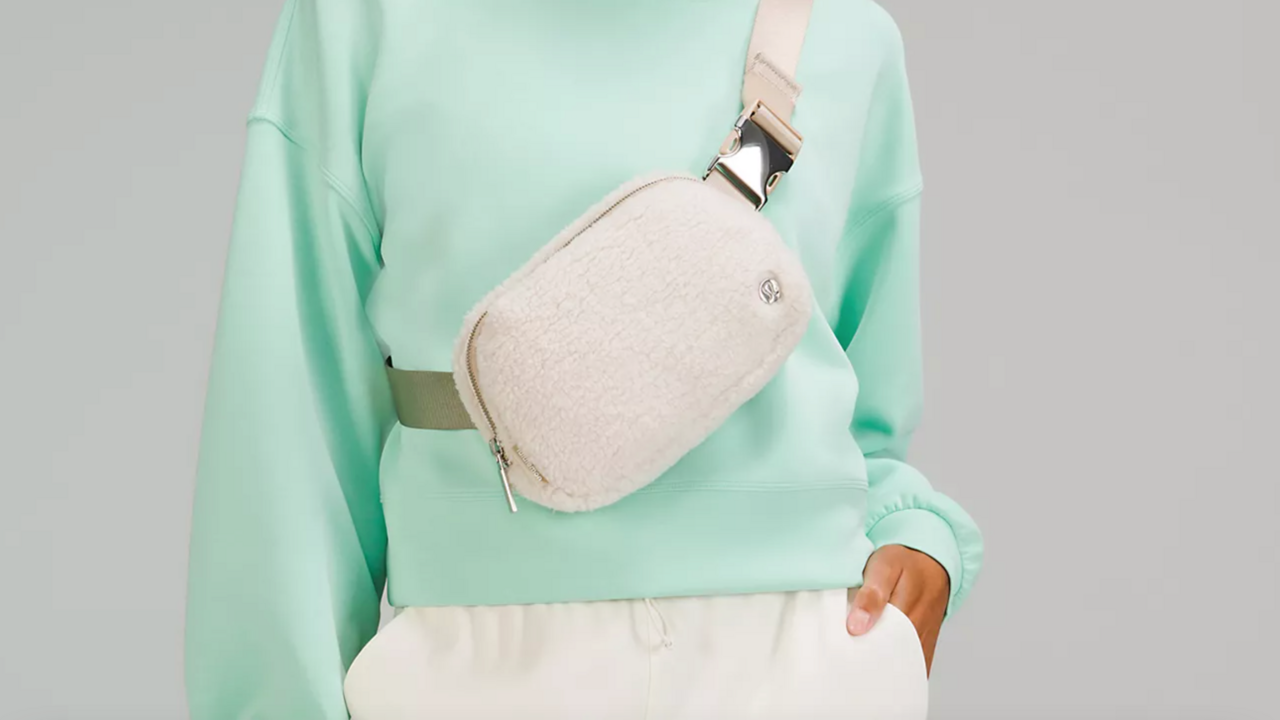 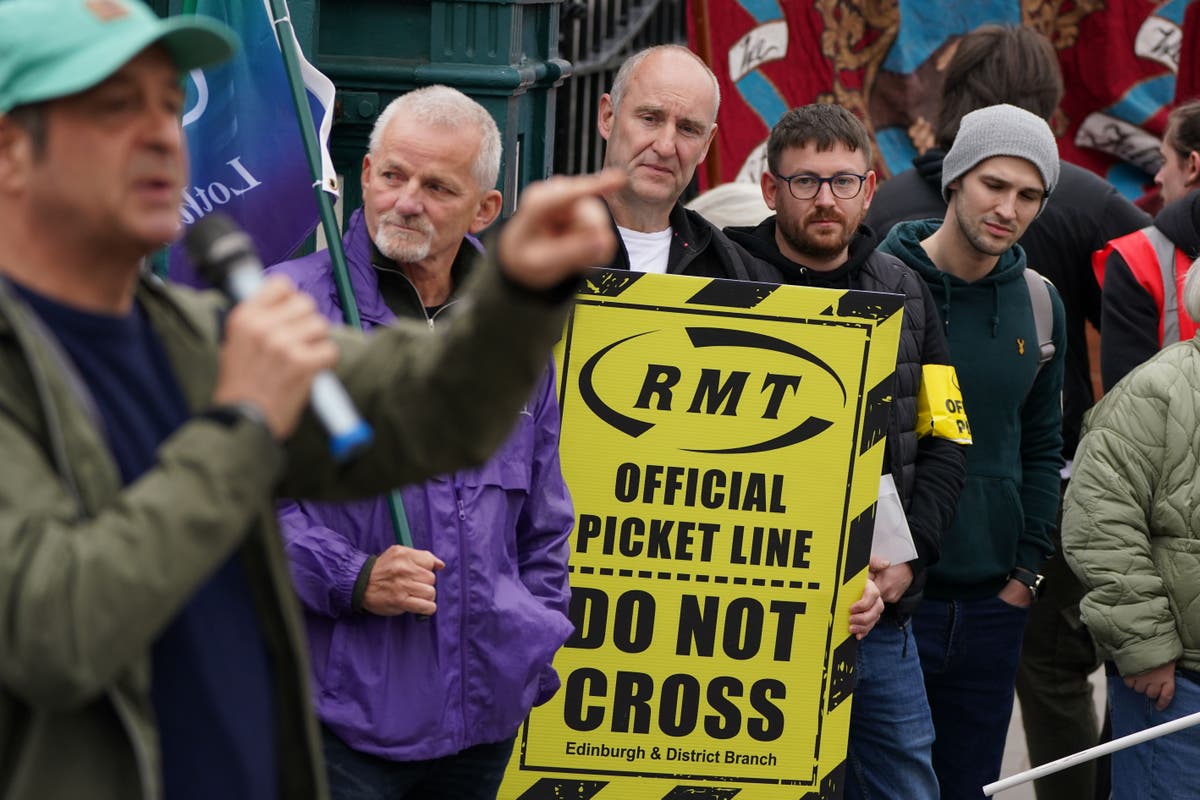