Hulu’s Android TV app finally gets bumped from 720p to 1080p, at least on some devices

Illustration by Alex Castro / The VergeHulu’s Android TV apps can finally stream in 1080p on new Nvidia Shield TV set-top-boxes and Sony Bravia TVs, as spotted by users on Reddit, and written up by Gizmodo, Android Central, and... 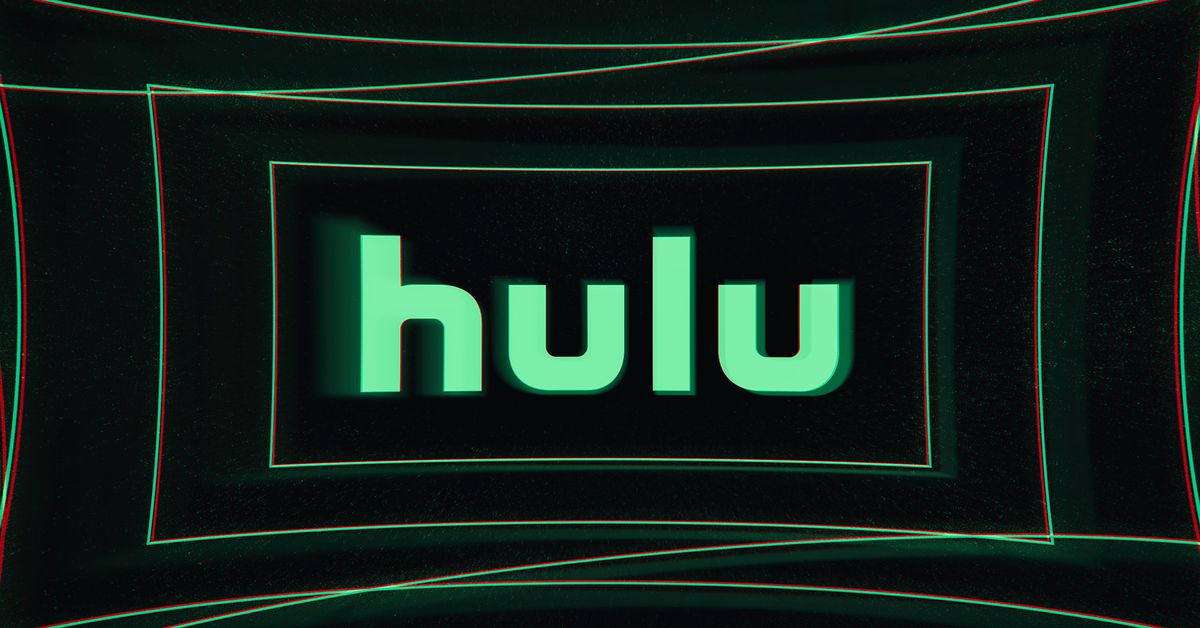 Hulu’s Android TV apps can finally stream in 1080p on new Nvidia Shield TV set-top-boxes and Sony Bravia TVs, as spotted by users on Reddit, and written up by Gizmodo, Android Central, and 9to5Google.

Users first noticed the change in the “App & Device Info” page in the Hulu app. After updating, the app lists the new max video resolution as “1920 x 1080”. It’s sort of a sneaky way to make the change. Looking at the update description on the Play Store, there’s no mention of it, so it’s possible something changed on Hulu’s server side as well.

Gizmodo says it was able to confirm that at least the Nvidia Shield from 2019 and Bravia TVs received the 1080p bump on March 23rd, but the change hasn’t been reflected in Hulu’s support pages, which were last updated in February. Hulu doesn’t seem to specifically list which devices stream in each resolution (outside of Live TV streaming) on its support site, but it does provide minimum bitrates for each:

For the newer Chromecast with Google TV, which runs a skinned version of Android TV, it’s not clear when 1080p Hulu support was added, or if it launched with it. I was able to check on my own Chromecast’s Hulu app and it does currently support 1080p. We’ve reached out to Hulu to confirm which other Android TV devices might have been affected by this update.

4K streaming is even more limited on Hulu. 4K content is primarily limited to Hulu’s original shows and movies, and according to Hulu’s likely out-of-date list, the devices that can actually stream in 4K are the 5th generation Apple TV, the Chromecast Ultra, Amazon’s Fire TV and Fire TV Stick, LG UHD TVs from 2017 onwards, Roku devices, Vizio TVs with SmartCast, and the Xbox One S and X.

It’s nice that more devices could theoretically stream in a higher resolution, especially for folks who’ve shelled out money for higher resolution displays. I do think it’s worth mentioning, however, that some of the Redditors who first found this change had no idea they’d been streaming in 720p all this time.

Kourtney Kardashian, 41, Slays In Silver Bikini In The Snow While In Aspen — Pics

What Type of Business Structure is Right for a SaaS, AI...

Stitch Fix swings to a quarterly loss and softens outlook...

With scorching temperatures currently found across much of the country, Thanksgiving... 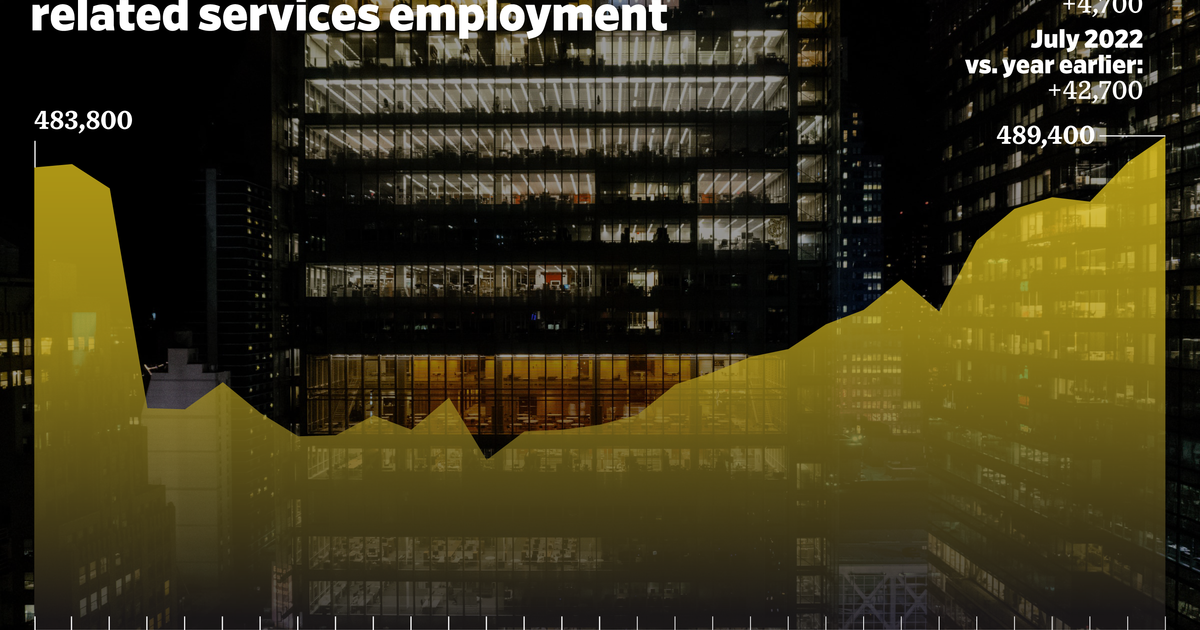 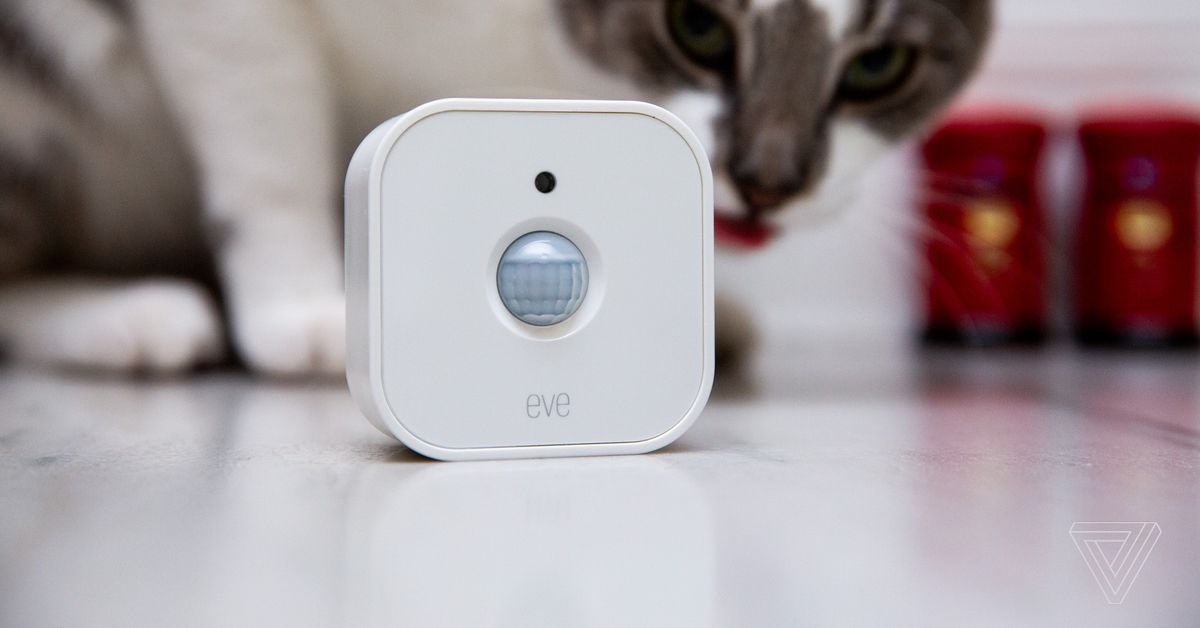 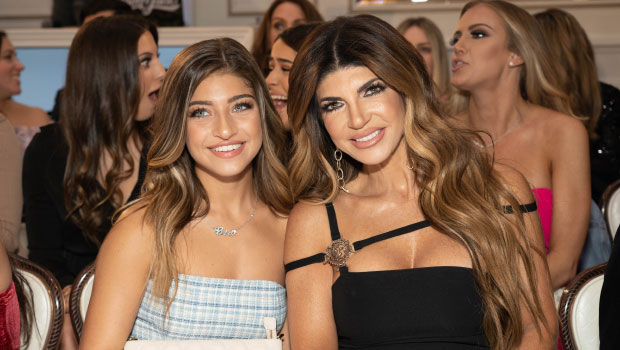 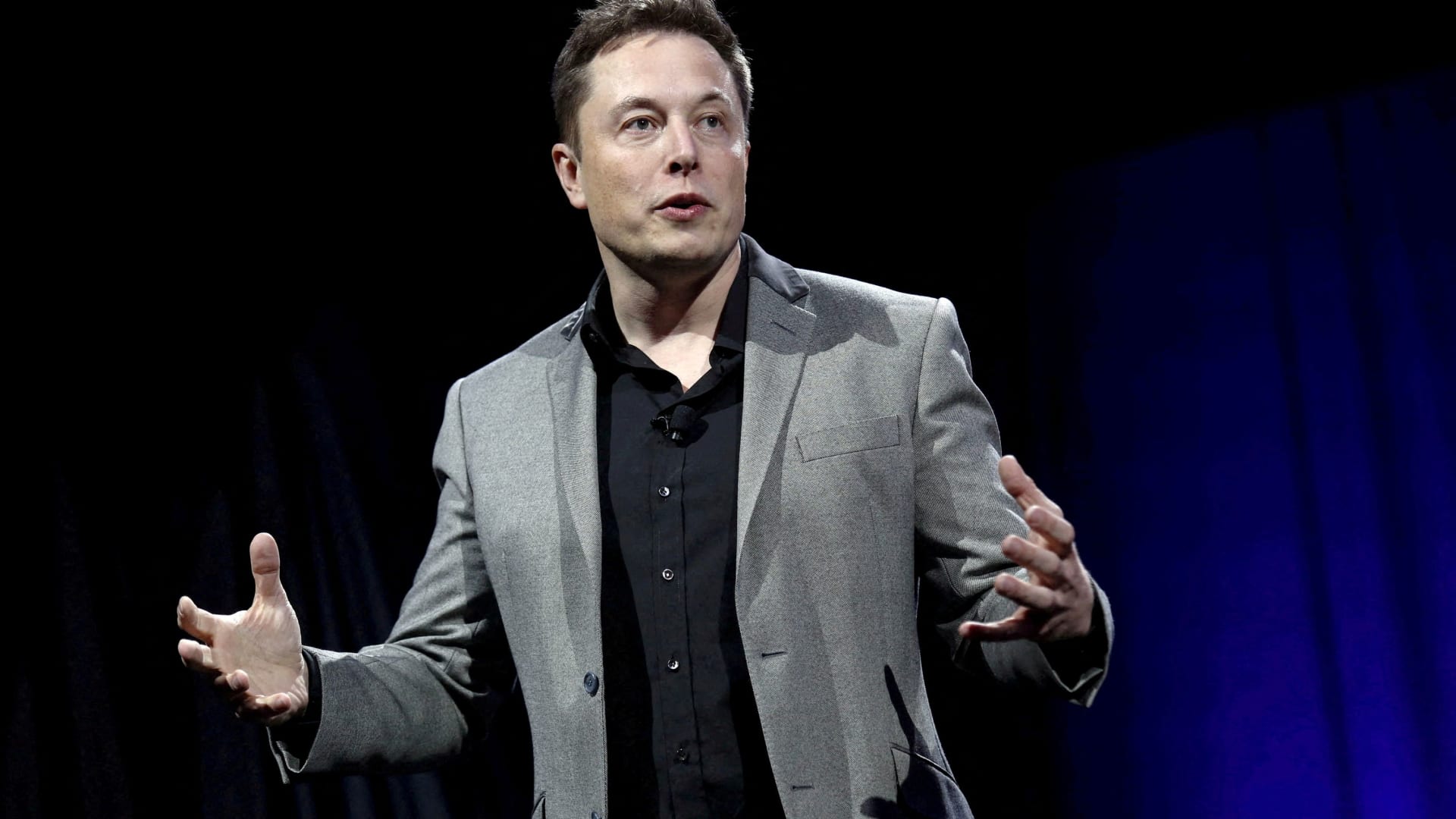 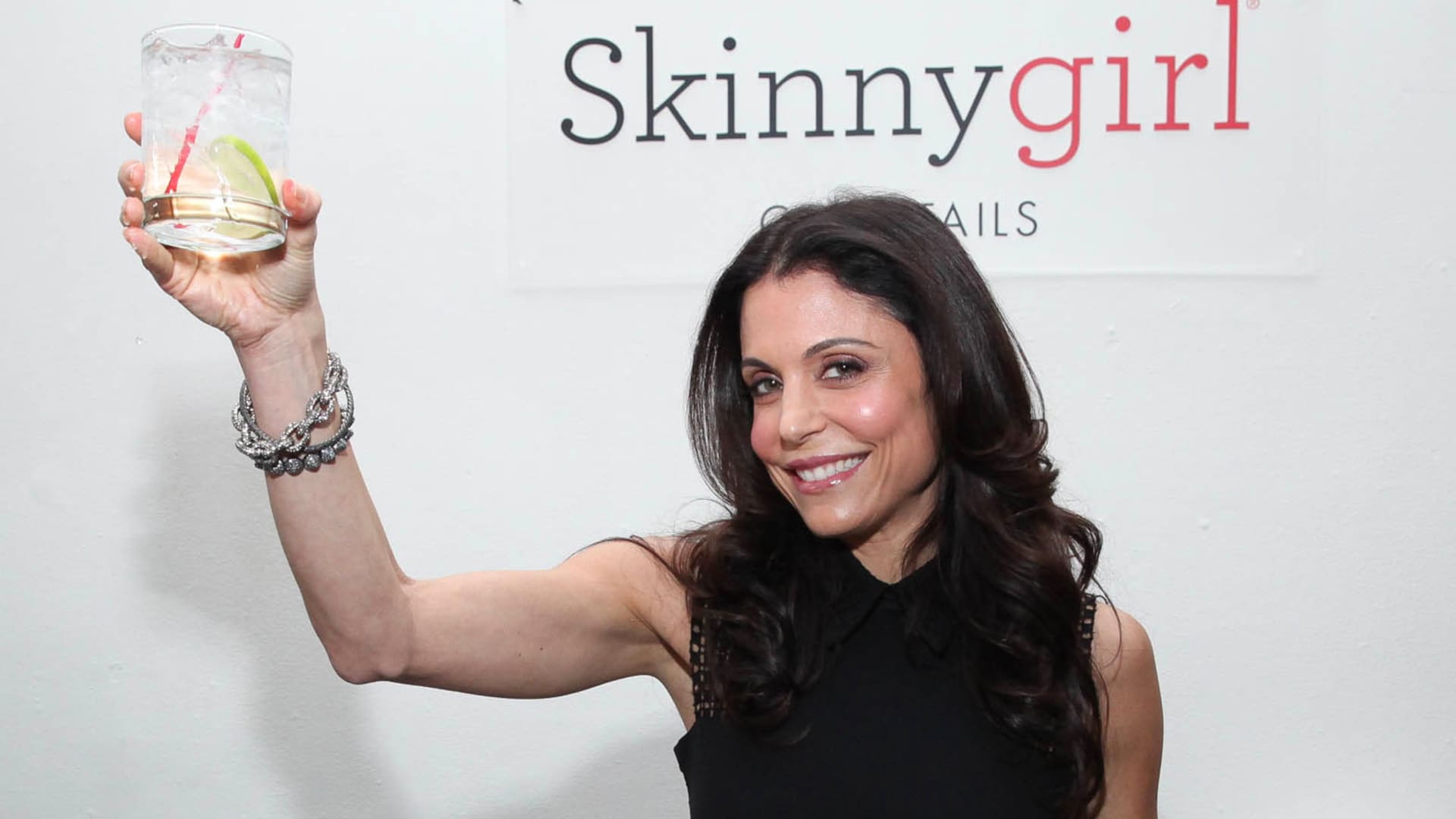 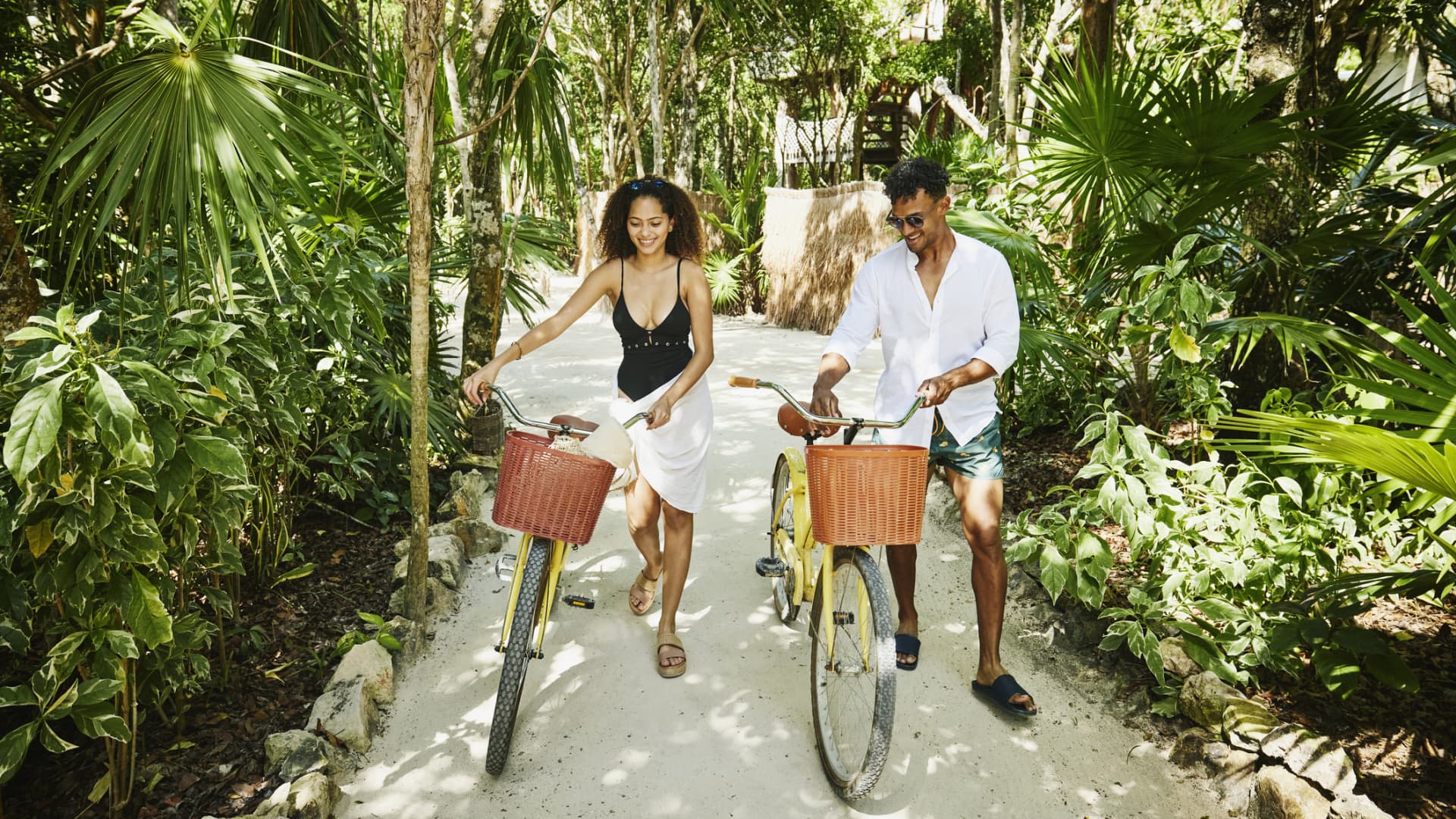