Netflix shares plunged about 8% in premarket trading after the streaming giant reported subscriber additions that fell far short of Wall Street estimates as the demand surge from the pandemic started to fade. The company also said it only expects to add about 1 million subscribers in the current quarter, well below estimates. Shares of Roku fell 3% in sympathy.

Wall Street suffered back-to-back losses as reopening plays led the market lower amid renewed concerns about rising new Covid cases globally. The Dow fell 250 points on Tuesday for its worst daily performance since March 23, while the S&P 500 and the Nasdaq slid 0.7% and 0.9%, respectively.

United Airlines plunged 8.5% on Tuesday after the carrier reported its fifth consecutive quarterly loss and said that business and international travel is still far from a recovery. The State Department said it would increase "do not travel" advisories to 80% of the world's countries, adding that the pandemic presents an "unprecedented risk to travelers."

The Cboe Volatility Index, also known as the VIX or the market's fear gauge, rose for two consecutive days, landing above 18 after hitting a 14-month low last week.

Companies have been handing in solid quarterly results, but the bar is high for earnings to lift the stock market higher after a strong rally to record highs this year. The Dow and the S&P 500 are still both up 10% for the year after hitting records on Friday.

"This has been a very good earnings season as 90% of the S&P 500 companies delivered robust results, but the problem for stocks is that most of the good news has already been priced in," Edward Moya, senior market analyst at Oanda, said in a note.

Verizon and Chipotle Mexican Grill are slated to report numbers on Wednesday.

Two years after launch, Huawei to roll out its Google Android... 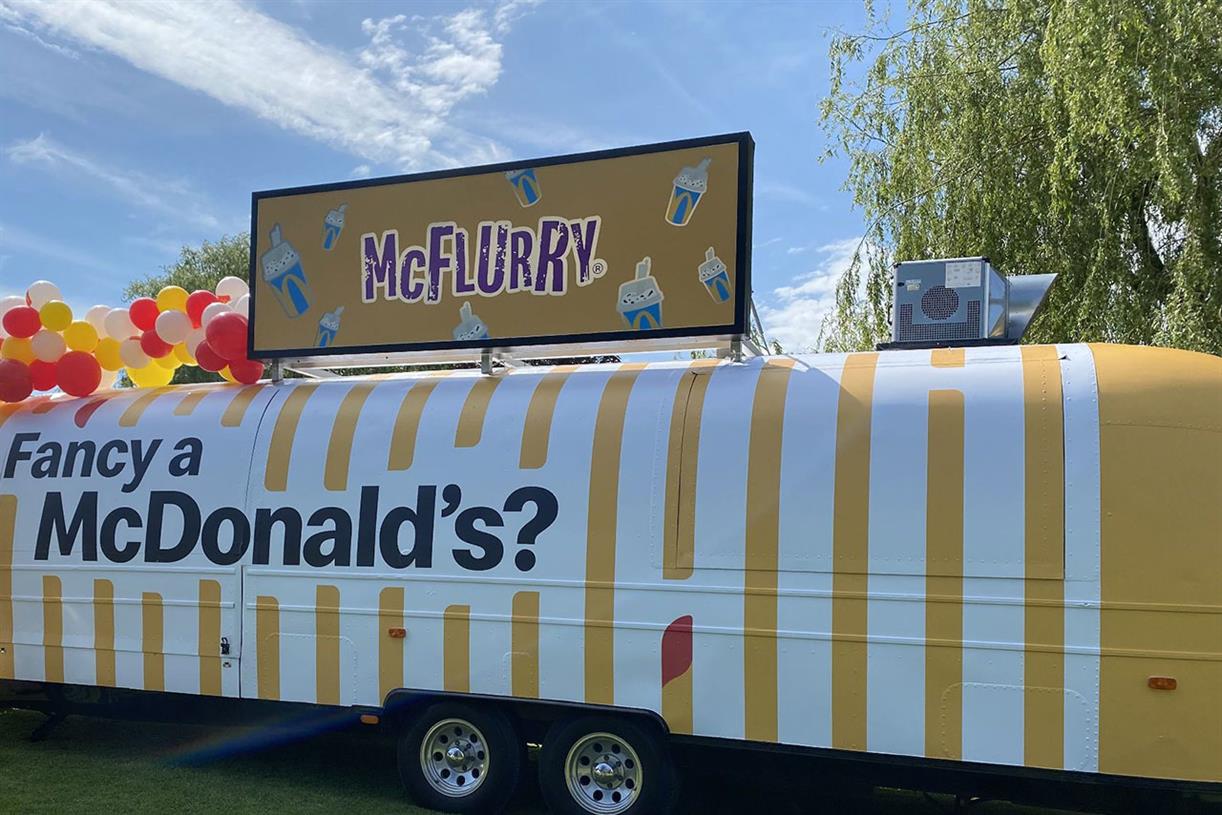 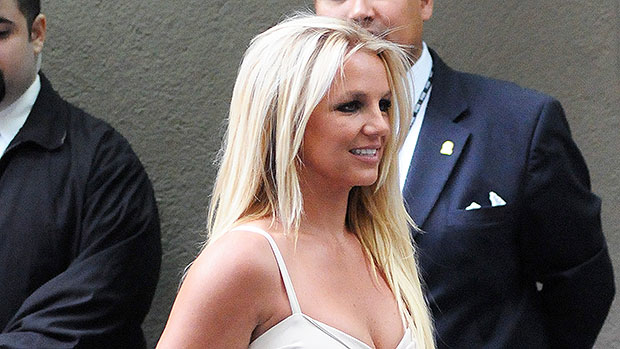 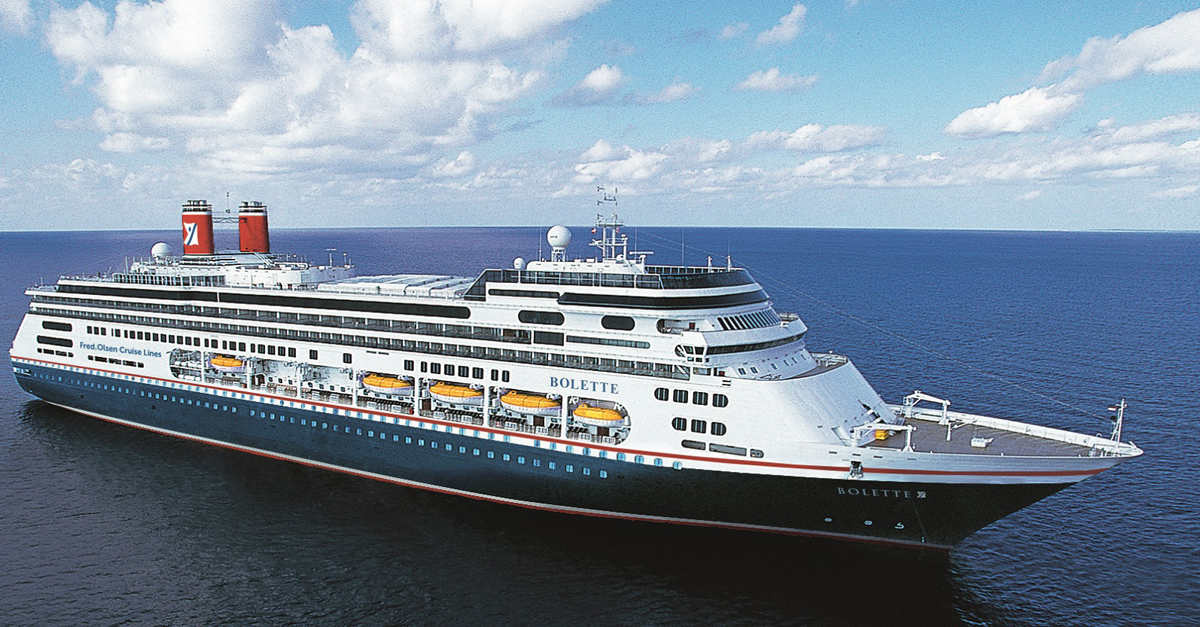 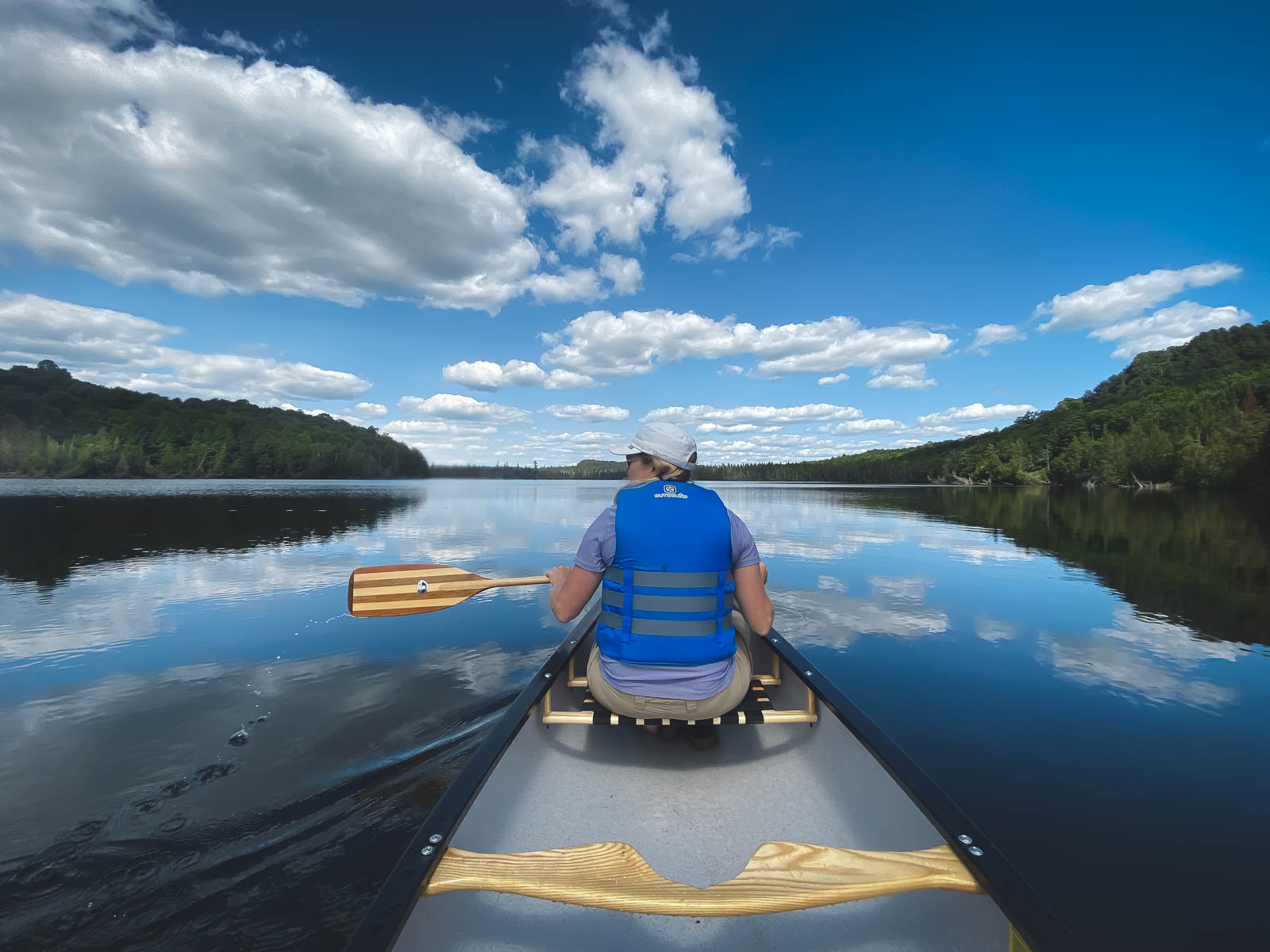 Things to do in Haliburton – A Four Seasons Ontario Escape