Her Majesty's public appearance comes after she did not attend the State Opening of Parliament. 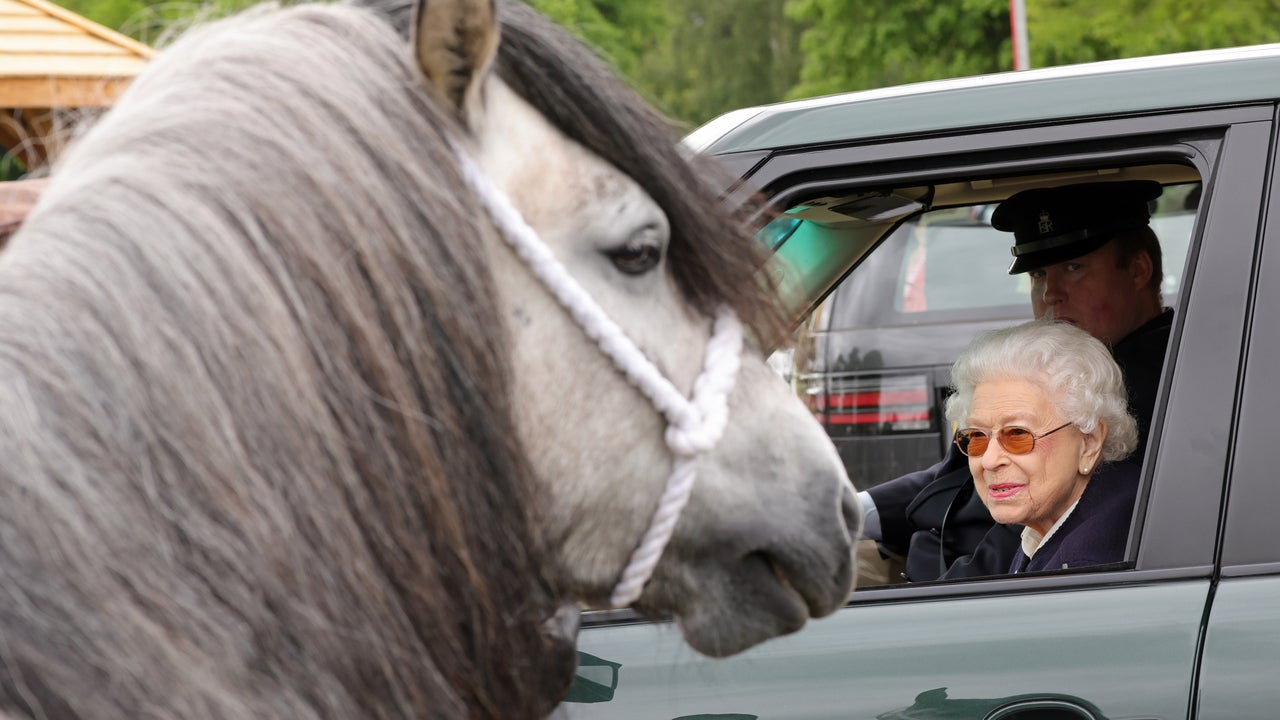 Queen Elizabeth II is out and about! On Friday, the 96-year-old royal made a surprise appearance at The Royal Windsor Horse Show at Home Park in Windsor, England, not too far from her current residence. This was her first public appearance since March.

The annual event is said to be one of the Queen’s favorite, and she was seen seated in the audience alongside Penelope Knatchbull, Countess Mountbatten of Burma, and Prince Edward, Earl of Wessex. Queen Elizabeth wore a colorful scarf over her head, a dark blue coat, bright pink lipstick and a huge smile. She also watched part of the event from the comfort of her vehicle.

As part of the horse show, the Queen got to see her great-granddaughter, Lady Louise Windsor, in the saddle of the late Prince Philip's carriage, which led a parade through the arena. 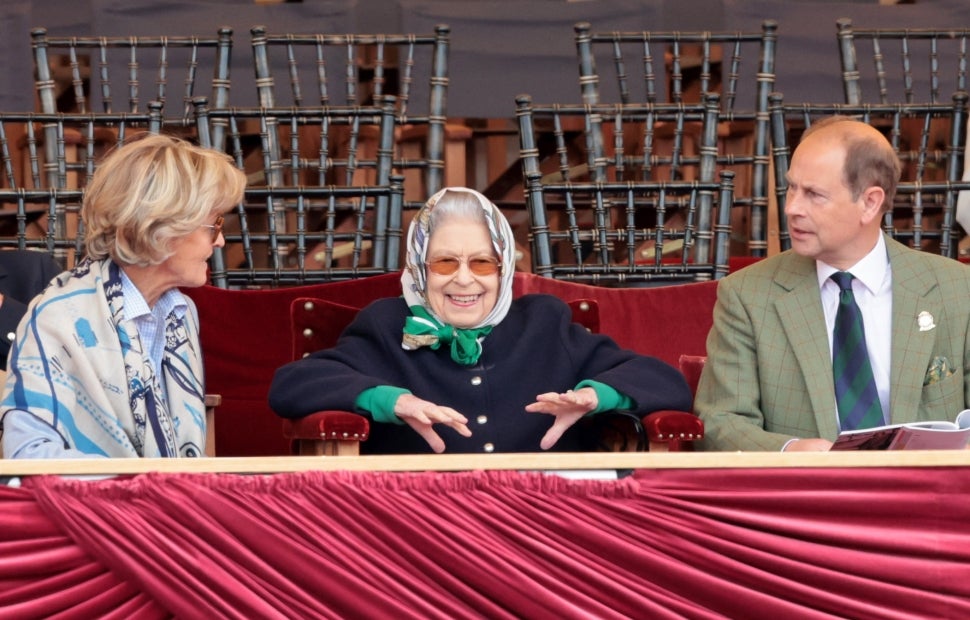 Lovely moment as the Queen watched her granddaughter, Lady Louise Windsor, lead the parade in the late Duke of Edinburgh’s driving carriage pic.twitter.com/dDweSwwPTG

Queen Elizabeth's appearance comes after she was unable to attend the Opening of Parliament on Tuesday due to episodic mobility problems. Instead, Prince Charles was on hand to deliver the Queen's message for the first time ever, marking only the second time in Queen Elizabeth's 70-year reign that she did not deliver the message herself.

ET spoke with royal expert Katie Nicholl earlier this week, who expressed that it's unclear how much we'll see of Queen Elizabeth at her upcoming Platinum Jubilee.

"We know it's her intention, and obviously her wish to be there on the Buckingham Palace balcony," Nicholl said. "I think this expectation that we're going to see the Queen very visible and very high profile during the Platinum Jubilee is a little unrealistic, and I think people do forget, because she is so remarkable, because up until now she has always been so robust and she's enjoyed such good health -- we do forget she's 96, we forget that earlier this year she suffered from COVID, a year ago she lost her husband -- I think all of these factors have taken their toll, and she is now, I think, showing her age and certainly, beginning to feel her age."

Prince Harry and Meghan Markle Are Bringing Their Kids to England

Queen Elizabeth Turns 96: See The Royals' Sweet Tributes to Her

Kodak Black Mocked For Throwing Thousands Of Dollars In...

Trailer Watch: Youn Yuh-Jung Is the Center of a Sprawling... Here, we unveil the winners across Indonesia, Malaysia, Philippines, Singapore,...

Global health concerns loomed over the World Economic Forum once again this year,... 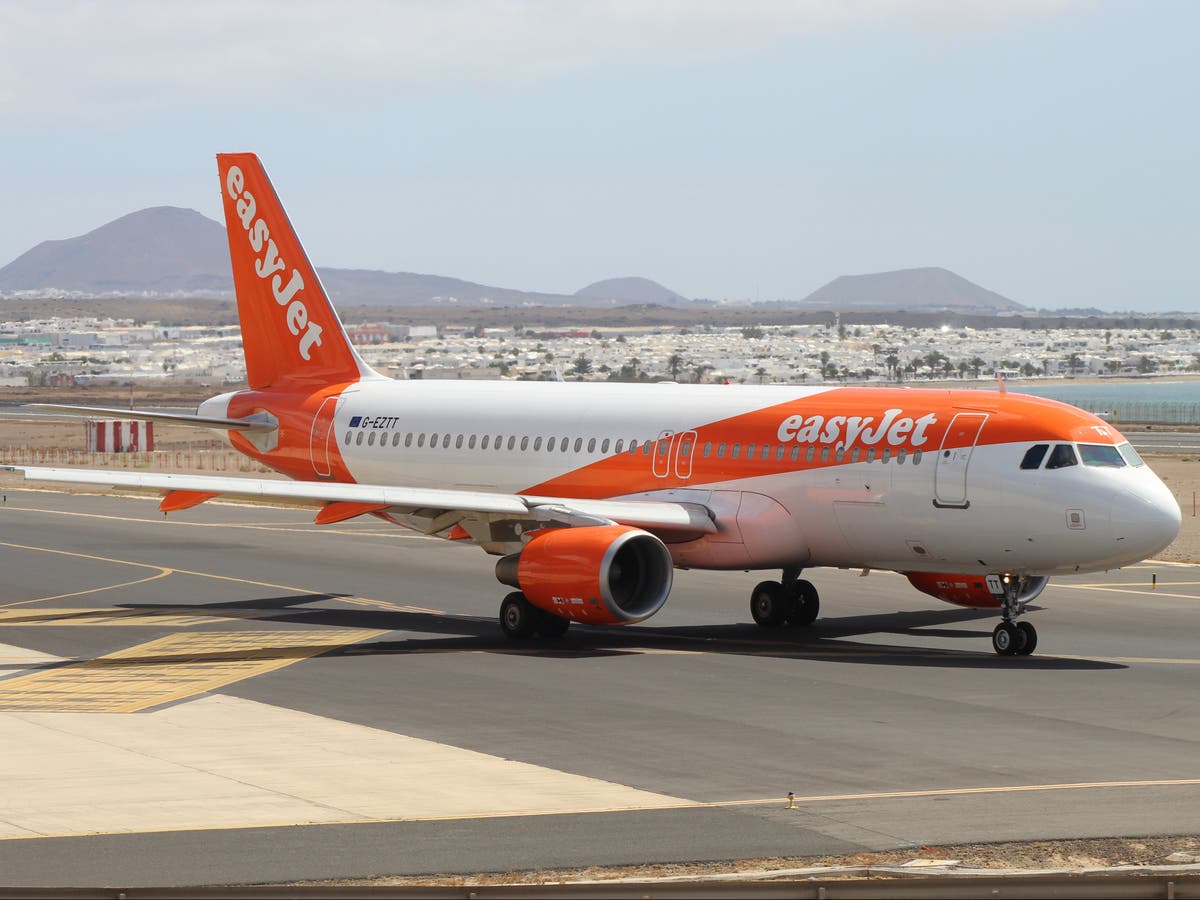 Exclusive: At least 36,000 passengers are just learning their holiday plans have... 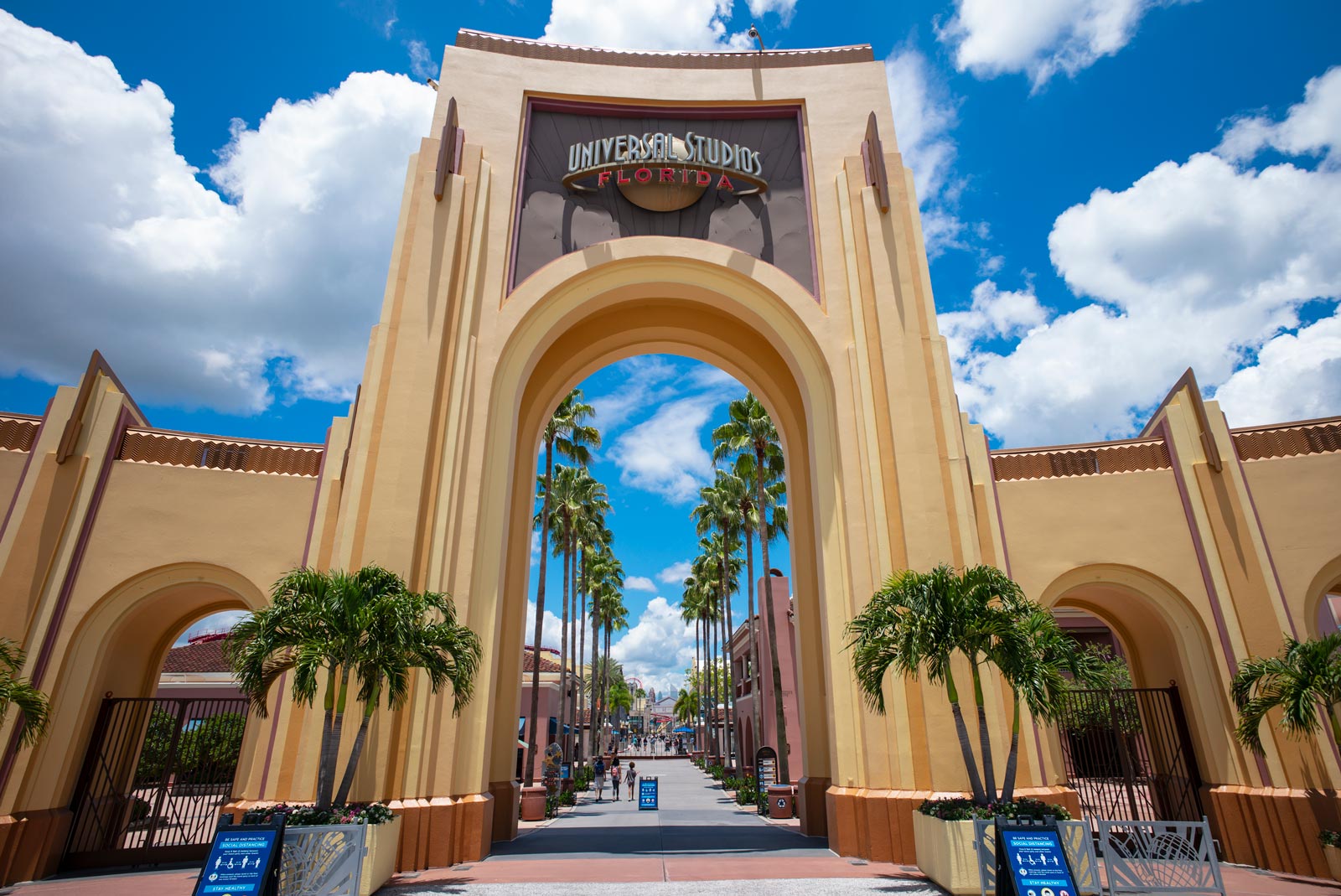 The police version of what happened during the shooting at the elementary school...

The National Rifle Association still has a bevy of assets that it can use to influence...