The Coca-Cola brand pairs artists from Africa, China and the U.S. with producer James Blake in the brand’s first-ever global music campaign. 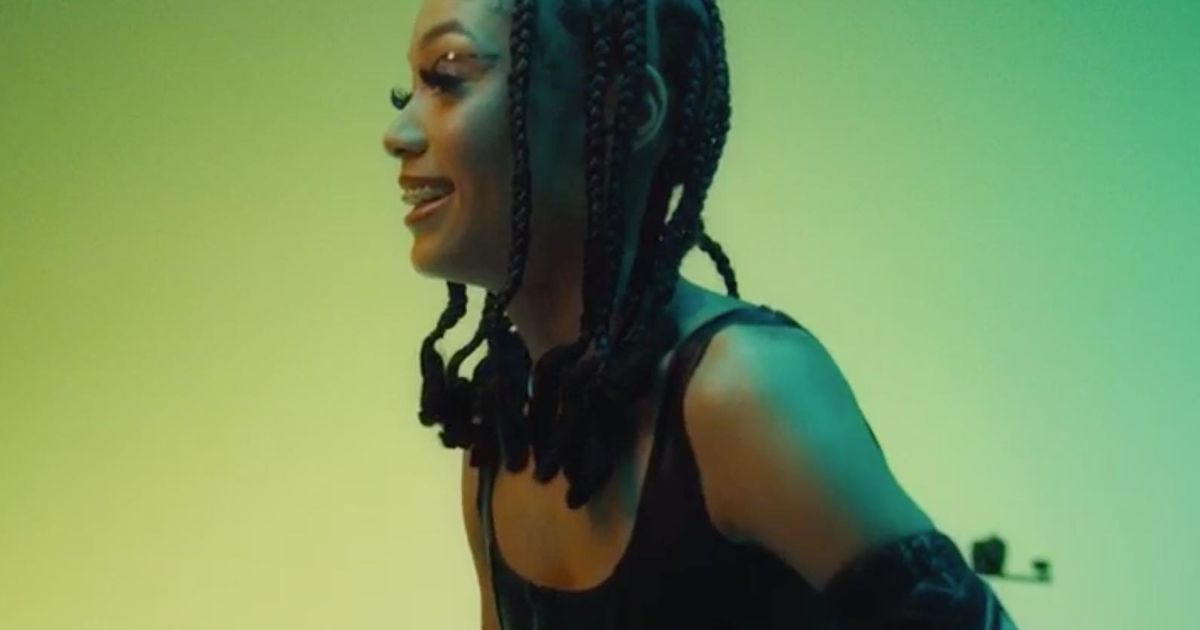 Sprite has a long history of musical marketing. The Coca-Cola Co.-owned brand was an early mover on hip hop, tapping artists such as Kurtis Blow for ads in the 1980s, long before rap became a force in pop culture.

But Sprite—now available in more than 180 countries—has never launched a global music campaign. That changes this week, with the brand rolling out a program called Sprite Limelight that features three up-and-coming musicians from Africa, China and the U.S. collaborating with Grammy-winning producer and U.K. native James Blake.

Blake created a hook, or chorus, that was handed off to the three artists to incorporate into their own original songs, which will be distributed on digital platforms such as YouTube and Spotify. The campaign, led by Universal Music Group for Brands, includes Sprite-branded documentary-style films called “Heat Confessionals” that show how each musical artist overcame challenges.

Featured artists are: American rapper Coi Leray, who has previously worked with Nikki Minaj; Nigerian singer-songwriter Omah Lay, who is part of the rising Afrobeats genre that is spreading globally; and Hua Chenyu, a Chinese artist whose music fuses so-called C-Pop and rock.

The effort feeds into a new campaign called “Heat Happens” that recently debuted and is described by Sprite as its first global brand platform. Ads position the lemon-lime soda as a refreshing relief from annoying moments of everyday life. The campaign is rolling out across North America, China, India, Africa, Europe, the South Pacific, Korea, the Middle East and Latin America. It represents the first global output for Coca-Cola Co. from WPP’s OpenX, a bespoke team created by the holding company to handle the massive account that it won last year.

The campaign is part of a new strategy by Coca-Cola Co. to move away from its siloed marketing that was characterized by ads unique to specific countries. It’s now taking a more global approach marked by campaigns with more scale to cross borders but also with market-specific insights. The marketing approach comes as Coke seeks more cost efficiencies behind programs and brands that can scale internationally.

The campaign for Sprite, which is the company’s second-largest global brand, follows the global rollout of the “Real Magic” campaign for Coke that debuted late last year.

Crafting a music marketing campaign that crosses borders holds more challenges than other efforts, given that music is often deeply tied to local cultures. Sprite’s hip hop marketing, for instance, had been historically rooted in the U.S. But Joshua Burke, Coca-Cola Co.’s senior director for global music and culture, suggests music is now less anchored to specific countries. “We see a trend right now in music and fandom in general where music is truly borderless,” he said.

“Previous generations defined themselves by the genre of music [they] listened to,” Burke said. But now, “we see the fusion of different styles  across these different regions— genre has become less important.” The trend, he said, is “a new fusion between music and music styles that will ultimately be celebrated through this program.”

Each artist will create a song using the chorus, “On the horizon, temperature rising, if there is anyone who can take this on, I am the one.” Leray’s track will drop first, on June 10.

While Sprite paid each artist to participate in the campaign, the true value for them might be in the distribution platform the brand is providing via its paid media support. The value exchange sees Coca Cola Co. gaining culture cred and the artists earning more awareness and is indicative of modern music marketing, in which fears of being perceived as “selling out” are outweighed by the support brands can lend acts to gain more popularity.

“Each of these artists are very renowned artists, but they are not yet artists who are on the global stage,” Burke said. “In keeping with the tradition of Sprite’s music legacy born at the cultural fringes of hip hop 40 years ago, we wanted to find artists who are at the forefront of their collective scenes.”

The broader “Heat Happens” campaign includes design and packaging updates meant to give a consistent look for Sprite across the globe. Changes include transitioning Sprite’s green-tinted plastic bottles to clear packaging that is easier to recycle. A new ad that just hits the U.S. shows a man using Sprite to recover from overly spicy food.

Sprite hauls in $20 billion in global sales for Coca-Cola Co., making it the company’s second-largest brand behind Coke. The new campaign comes as Sprite enjoys a sales upswing in the U.S. It finished 2021 with 8% volume growth, passing Diet Coke as the nation’s fourth-largest soft drink, according to Beverage Digest.

Duane Stanford, editor and publisher of Beverage Digest, said “flavored soft drinks have been one of the bright spots” in the soda segment. Sprite has also gained because “it is a brand that really resonates with multicultural consumers and Coke has pressed the pedal on reaching multicultural consumers with that brand,” he said.

LeBron James’ son Bronny has an underwear deal—and other... 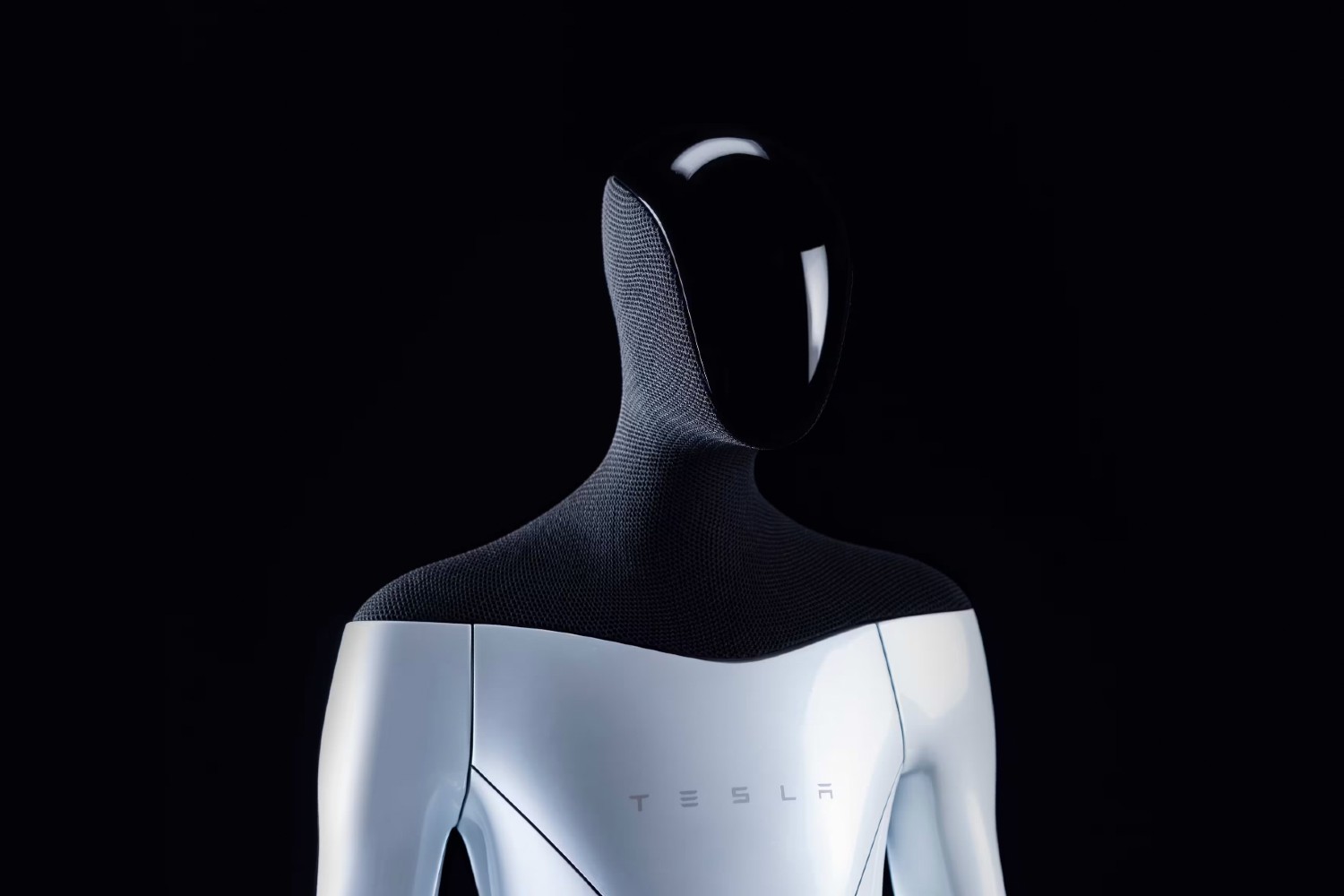 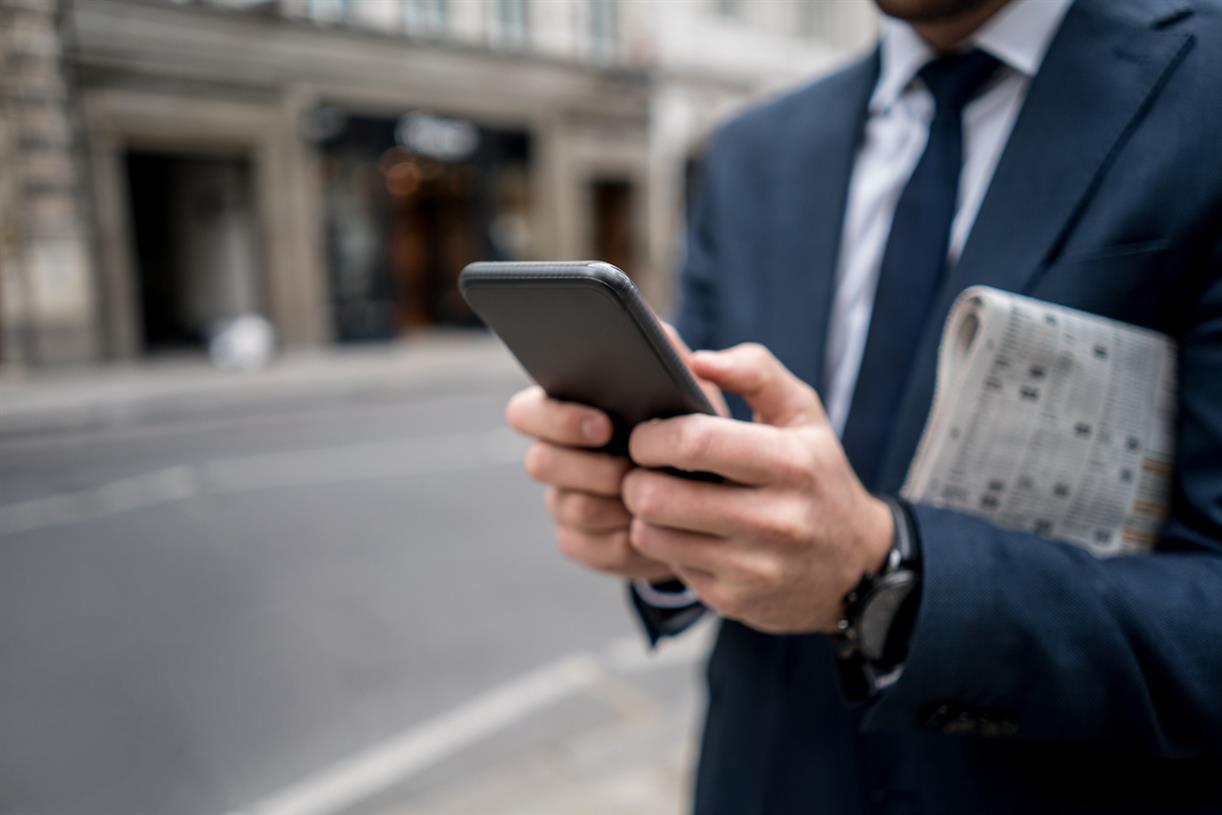 Number of adults engaging with the two media rises on Q1. 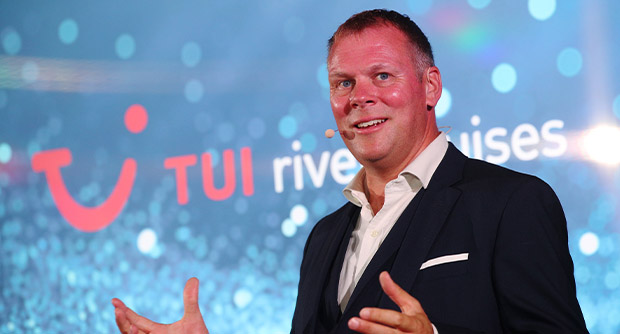 Requirement to be lifted from October 1 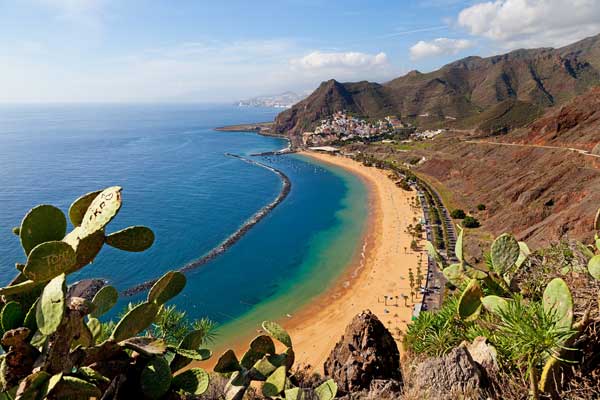 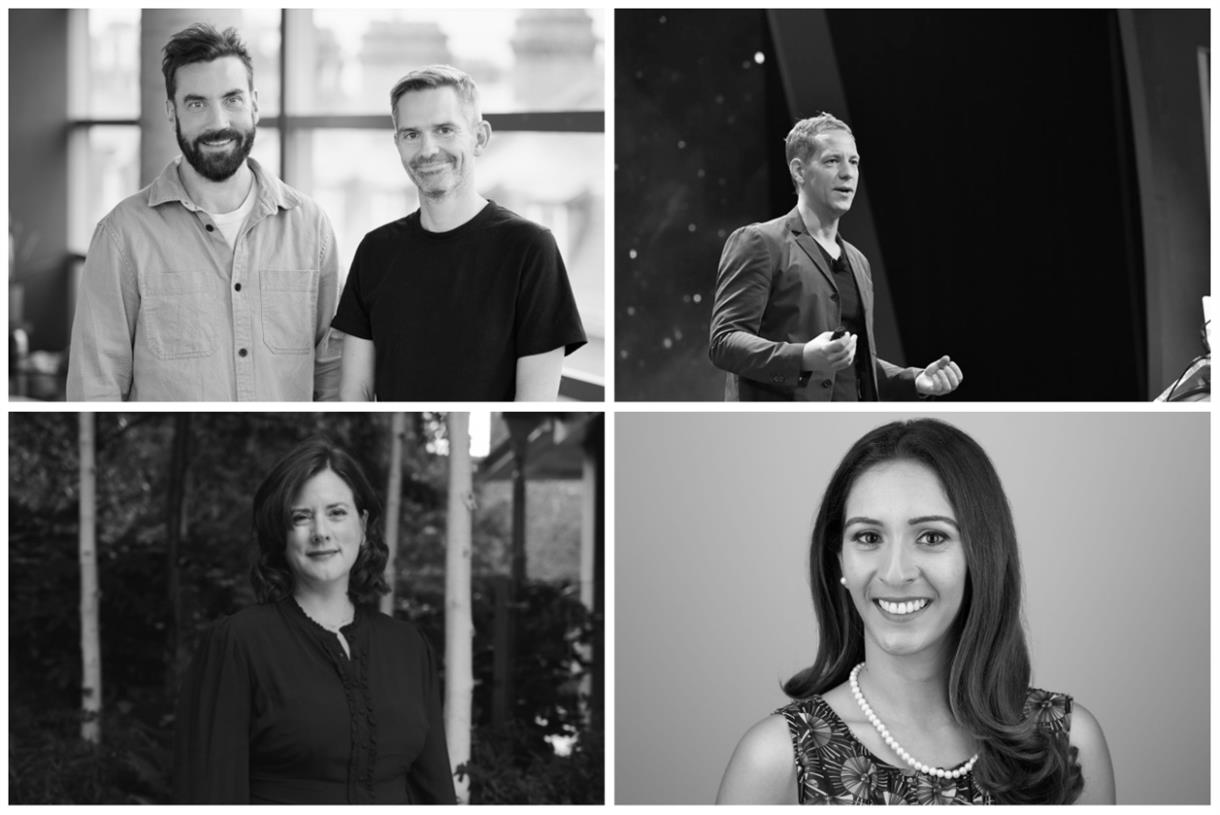