Tesla AI Day 2022: Optimus, self driving cars, and everything else announced

Tesla AI Day 2022 is here, and we're poring through the heaps of technical information for the stuff that matters to you. 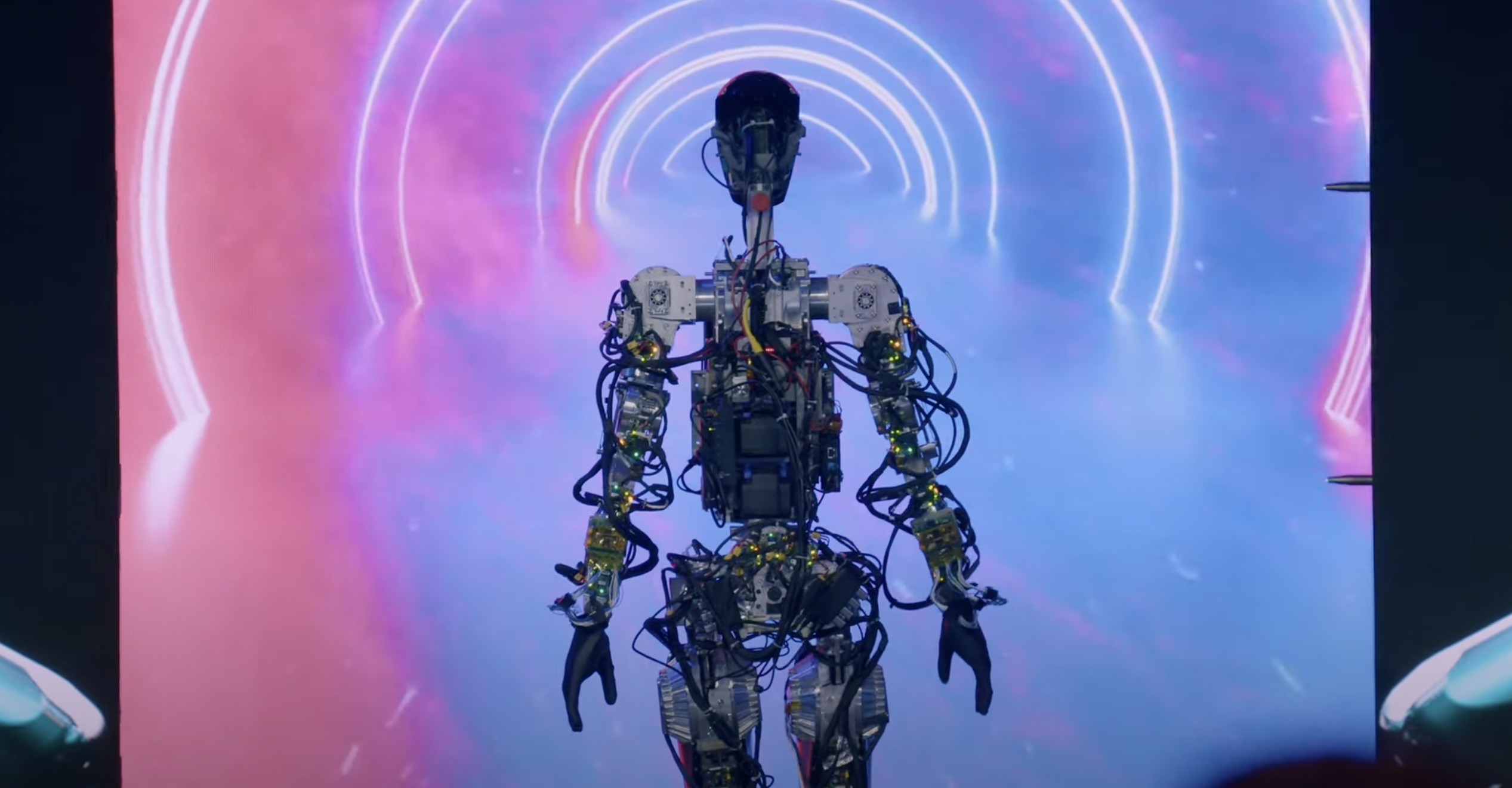 Tesla AI Day 2022 was a follow-up on Elon Musk’s promises last year of producing a robot named Optimus that could handle dangerous and repetitive tasks. There’s plenty of synergy between the self-driving technology Tesla’s electric vehicle arm has been busy working on and the challenges facing this Optimus robot. Let’s take a closer look at Tesla’s new bot and the progress of its work on AI.

Before you dive into the replay, you should keep in mind that this presentation is primarily geared toward recruiting talent to Tesla. If you’re looking for a series of splashy product announcements, you’re going to be disappointed. That said, if you want a peek behind the curtain at Tesla and get a glimpse of what may someday become available, feel free to check it out.

The show kicked off with Tesla’s Optimus robot coming out for a stroll and waving to the audience. The team told the crowd that it was the first time it was demonstrated without a tether.

The object recognition engine it uses to interact with the world is the same as that used in Tesla vehicles. A video clip showed a working prototype picking up a box within the Tesla offices, as well as navigating through a busy office full of people and furniture.

A second prototype made exclusively with Tesla-produced parts was wheeled out as well, though it was still a few weeks to go from being able to walk independently. Elon Musk said that Optimus is designed to be a high-volume robot, costing less than $20,000 with availability sometime within three to five years. They’ll be tested for usefulness within Tesla factories before going primetime, according to Musk.

Musk was keen to emphasize the need for safety when developing this robot, but was also very optimistic about the economic boon robots could provide society.

Much of the time spent on Optimus involved an in-depth discussion of the mechanics of individual aspects of the Tesla Bot, with special attention given to the individual fingers and knees. “Biological inspired design,” was a phrase that came up as a way to describe how Tesla engineers were putting the pieces together.

Tesla engineers detailed the cloud and on-vehicle processing that’s happening for their self-driving processes. Many of these neural networks are designed to be able to make the safest decisions possible under tight timelines and complicated landscapes. Tesla is pumping 30 petabytes of footage through three supercomputers to build their model training.

Tesla also said that the Full Self Driving (FSD) beta went from 2,000 customers in 2021 up to 160,000 customers in 2022. Musk once again confirmed a worldwide beta for full self-driving by the end of this year, with big improvements on the way next month, pending testing in a range of weather conditions.

Tesla spent a lot of time describing its custom-built Dojo platform too. There’s a lot more detail than I can go into here, but obviously, Musk sees the possibility of Dojo being used for cloud computing for neural net training in the future.

The tail end of the presentation was a Q&A with the audience. Here Musk reiterated the need to create a useful, scalable robot as quickly as possible. As for its evolution, he mused openly about the possibility of giving Optimus a compelling personality or having an add-on ecosystem where other manufacturers could get involved.

Musk also touched on policy, supporting a government agency overseeing AI developments, and universal basic income in a world where robots did much of our manual labor.

Tesla just shocked everyone with its Optimus robot prototype How to watch Tesla’s AI Day tonight and what to expect Tesla set to unveil working humanoid robot for the first time on September 30 Nvidia GTC 2022: RTX 4090, DLSS 3, and everything else announced Nvidia’s Drive Concierge will fill your car with screens
Read More

Merlyn Mind emerges from stealth with $29M and a hardware...

Amazon employees call for company to cut ties with Parler... 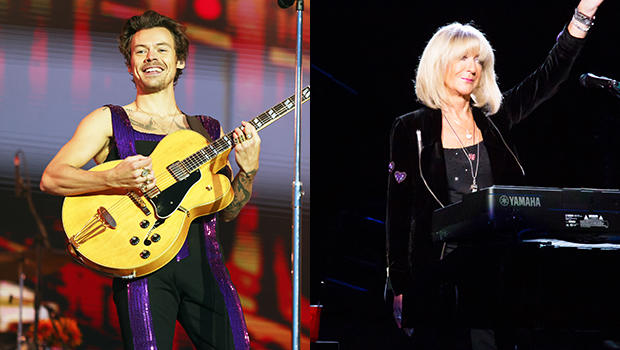 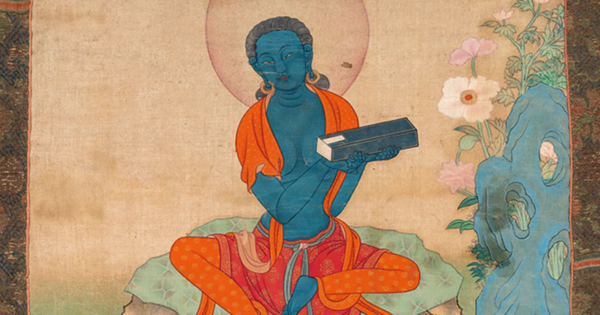 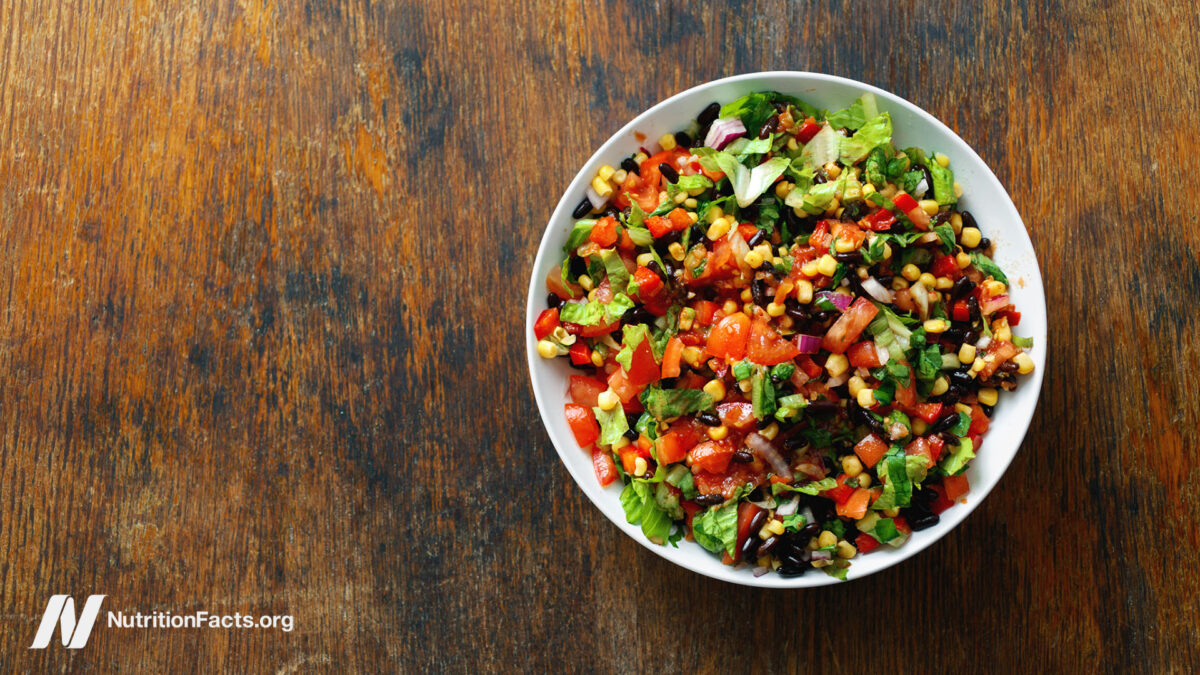 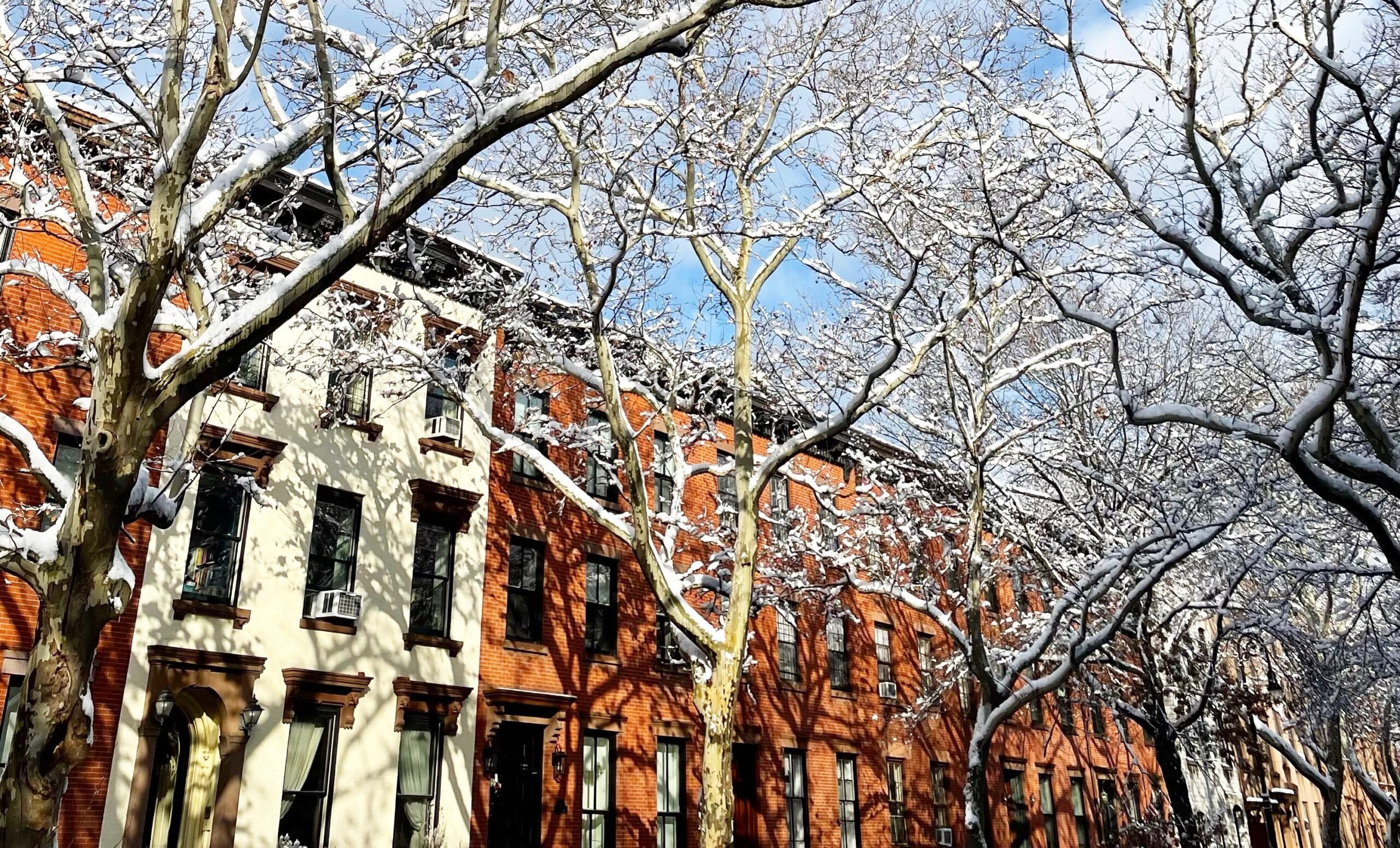