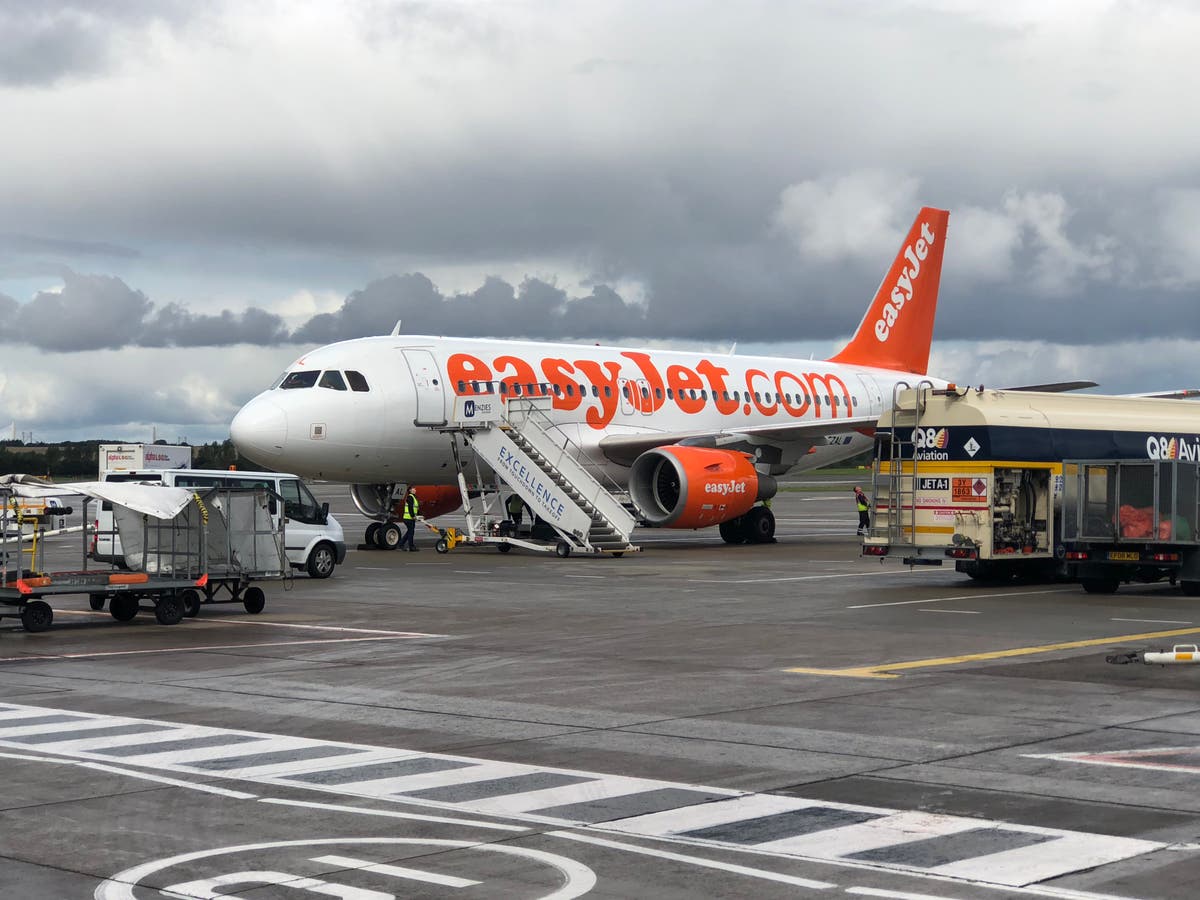 Airlines and holiday companies have given a guarded welcome to the expanded “green list” of quarantine-free locations – and have criticised the postponement of allowing fully vaccinated travellers to avoid quarantine.

Malta, which has the highest vaccination rates in Europe, has at last been added to the green list – the only “unconditional” new member of the quarantine-free club.

The Balearic islands of Mallorca, Menorca, Ibiza, as well as Madeira and the Caribbean islands of Antigua, Barbados and Grenada, are on the “green watchlist” – meaning that amber status could be reimposed at short notice.

Johan Lundgren, chief executive of easyJet, was critical of the changes: “While we welcome the addition of Malta, Madeira and the Balearics to the green list, this is still not the safe and sustainable reopening of travel the government promised.

“This limited reopening is not justified by the data. The science shows that travel to many European countries would have very little impact on hospitalisations and this is even more the case now given that Covid cases in Europe have declined, with many countries having lower infection rates than the UK.

“With two-thirds of UK adults expected to be double jabbed by 19 July, now is the time to let British citizens take advantage of the success of the vaccination programme.

“The timetable set out by the government simply isn’t ambitious enough. What we are waiting for? The apps are in place and airlines are ready to go so we urge the government to move more quickly and remove both quarantine and testing for fully vaccinated people.”

“Europe already has a plan to enable restriction free travel for the double jabbed and easyJet is ready and able to ramp up. We look forward to playing our part in reuniting people with their loved ones for the first time in many months.”

Sean Doyle, chief executive of British Airways, said: “While we welcome the additions to the green list, it’s essential we get travel back up and running as soon as possible. We cannot afford another missed summer.

“There are jobs at stake, Britons separated from family members and we cannot afford to allow the success of our vaccine programme to be wasted.

“The plans to allow vaccinated travellers to move freely this summer are critical and we would urge the government to work urgently with the aviation industry to get this in place.

“We would also like to understand whether this means our customers will benefit from reduced or eradicated costly testing procedures. A change in the official Foreign Office advice to allow people to travel to amber list countries will be critical to the success of this plan.”

The pilots’ union, Balpa, was critical. Its acting general secretary, Brian Strutton, said: “It isn’t good enough to survive on and the absence of any US routes is a bitter blow.“

But Heathrow’s chief executive, John Holland-Kaye, was more approving: “It is very positive news that ministers are following the science and that fully vaccinated people will be able to travel safely without quarantine later this summer.

“We are a cosmopolitan country, a small island with strong links to the rest of the world. Exporters want to get out and sell their goods to the world, families want to reconnect after a year of separation.”

The news emerged chaotically. It first broke at 6.30pm, when the list appeared on the Northern Ireland Direct website. It was an hour before the Department for Transport (DfT) confirmed the changes.

Derek Jones, boss of Kuoni, tweeted: “I can only imagine that Grant Shapps [the transport secretary] is currently on the phone to someone in Northern Ireland giving them a proper rollocking about the meaning of news embargoes!”

At present returning UK citizens must self-isolate for 10 days from a large majority of nations, including France, Italy and Greece.

How to Set Up Google Calendar's 'Offline Mode'

10 Natural Ways to Supercharge Your Water (and Make It... 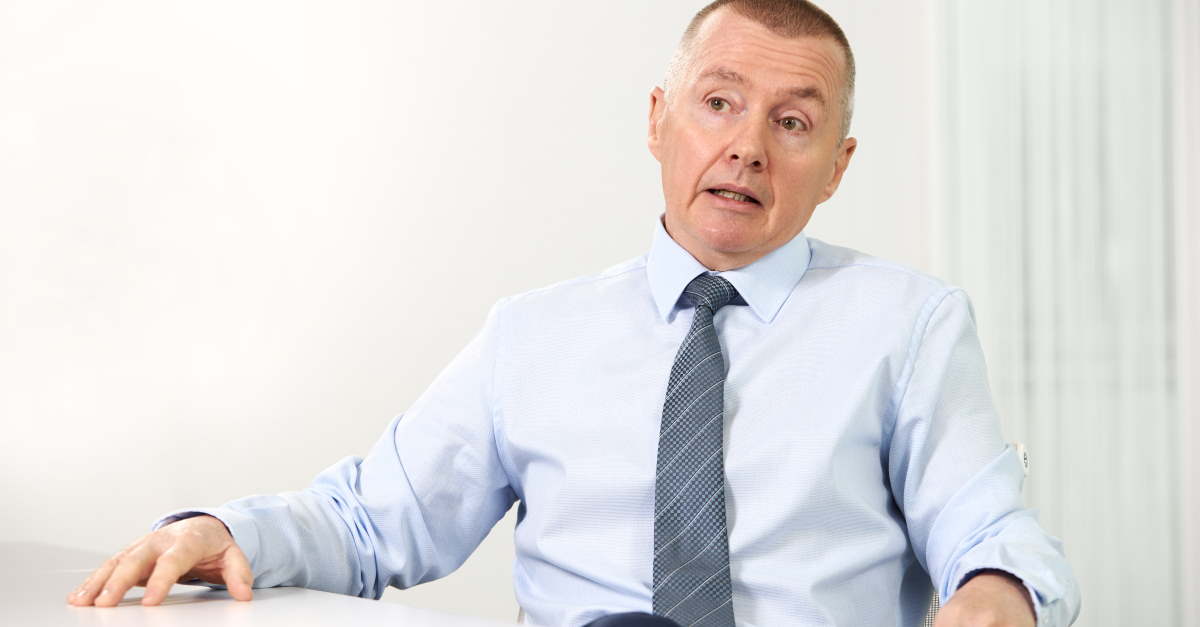 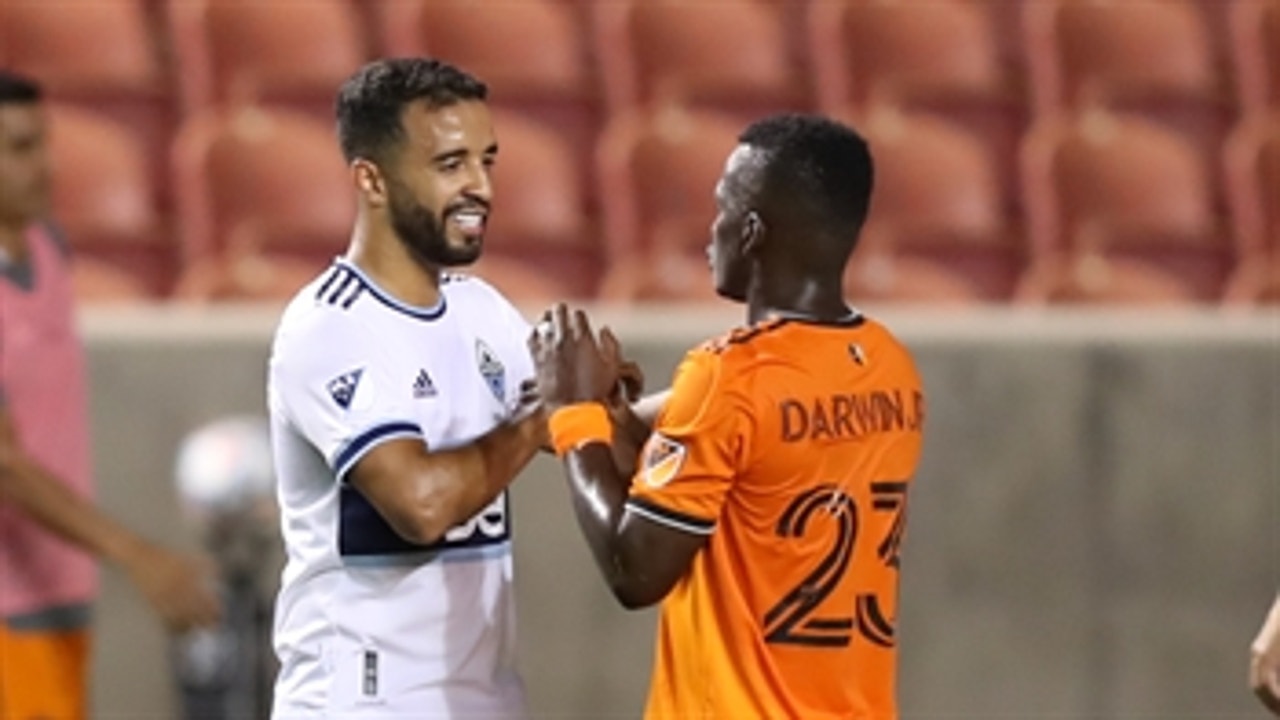