During the first year of the pandemic, the homicide rate from guns rose 35% to the highest level since 1994, according to the CDC.

Gun homicides in the U.S. reached their highest level in more than 25 years during the Covid-19 pandemic, according to the Centers for Disease Control and Prevention.

Homicides from guns rose 35% during the first year of the pandemic to the highest level since 1994, according to a CDC Morbidity and Mortality Weekly report published Tuesday. The homicide rate from firearms increased to 6.1 per 100,000 people in 2020 compared with 4.6 per 100,000 in 2019.

Excluding suicides, more than 19,000 people were killed by guns in 2020 compared with more than 14,000 the year prior, according to the CDC report, which is based on death certificates. The study did not include accidental gun deaths or deaths where intent could not be determined.

Homicides from gun violence increased among people of every age, in most racial groups, for men and women, in cities and in rural areas, and in every region of the nation.

Black Americans suffered the most with the homicide rate from gun violence increasing nearly 40% to 26.6 per 100,000 people or nearly 12,000 total, about 12 times higher than the rate among white Americans. The disparity was even larger among boys, with the firearm homicide rate 21.6 times higher among Black males ages 10 to 24 compared with white males of the same age.

The homicide rate from guns was more than five times higher among men than women, and in terms of age gun killings were highest among those 25 to 44-years-old.

Killings and suicides with guns were closely associated with poverty, according to the study. The counties in the U.S. with the highest poverty rates suffered firearm killing and suicide rates that were 4.5 and 1.3 times higher, respectively, than counties with the lowest poverty levels. Blacks, Hispanics and Native Americans were more likely to live in counties with higher poverty rates, according to the CDC.

While the study did not investigate the reasons for the dramatic increase in firearm homicides, the CDC said the pandemic may have played a role by disrupting social services, schools, work and housing as well as the increase in social isolation.

The pandemic resulted in millions of people losing their jobs, with the unemployment rate hitting 14.7% at the height of the crisis in April 2020. The economic downturn hit minority communities, particularly Black Americans, especially hard. It was also a year of historic social unrest, with the murder of George Floyd, a Black man, by a white Minneapolis police officer leading to nationwide protests.

If you or someone you know is in crisis, call the National Suicide Prevention Lifeline at 800-273-8255.

Key Takeaways on Protein and a Protein-Rich Recipe

Why Amazon's three biggest deals ever were for a grocery... 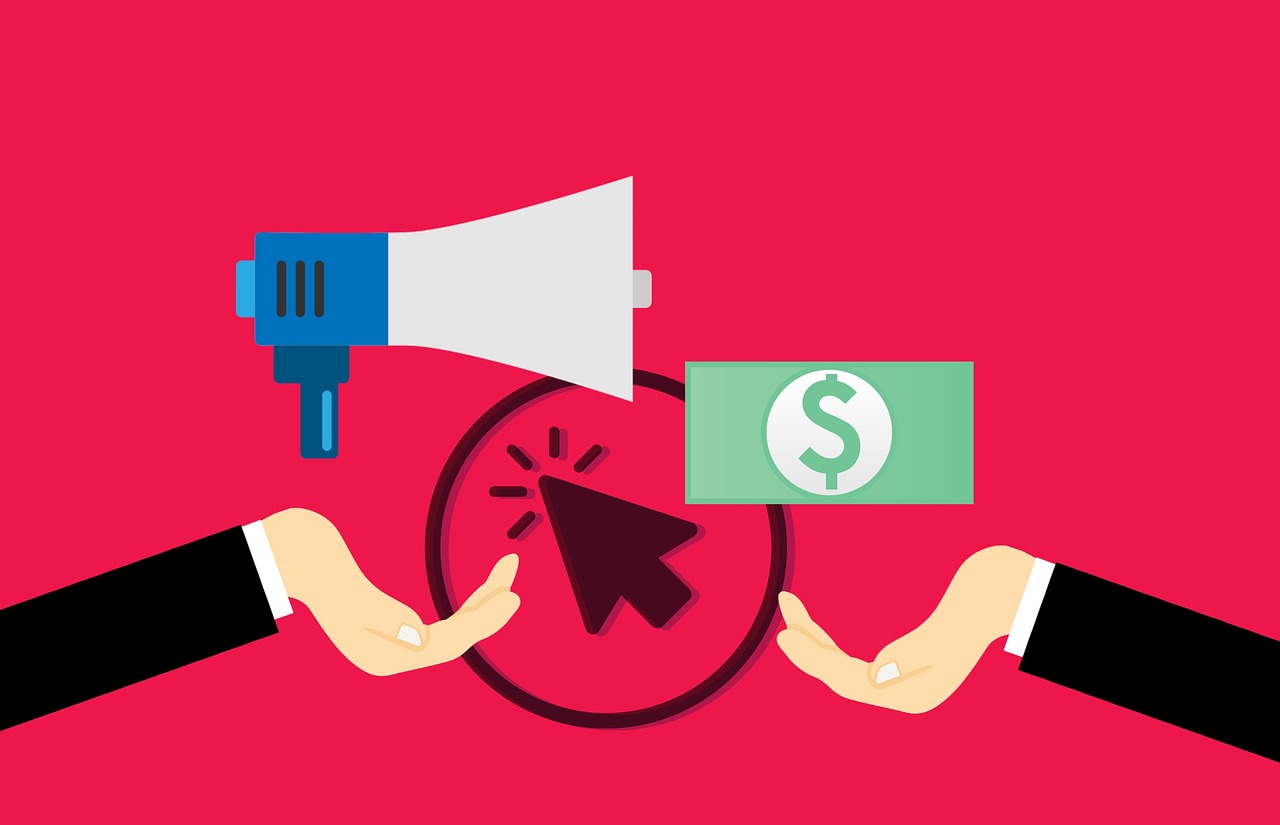 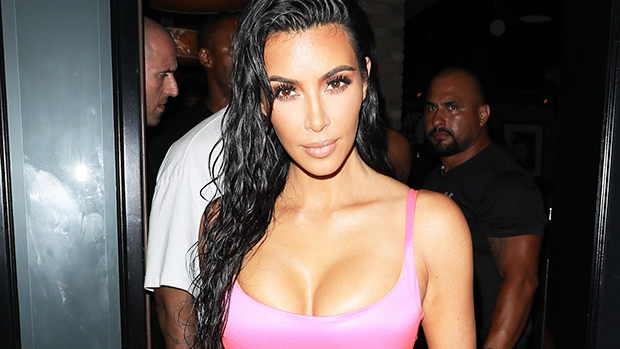 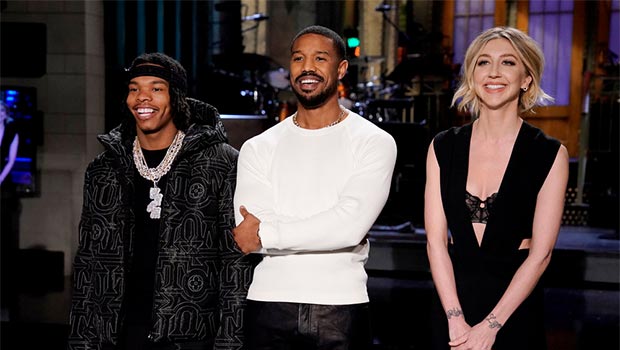 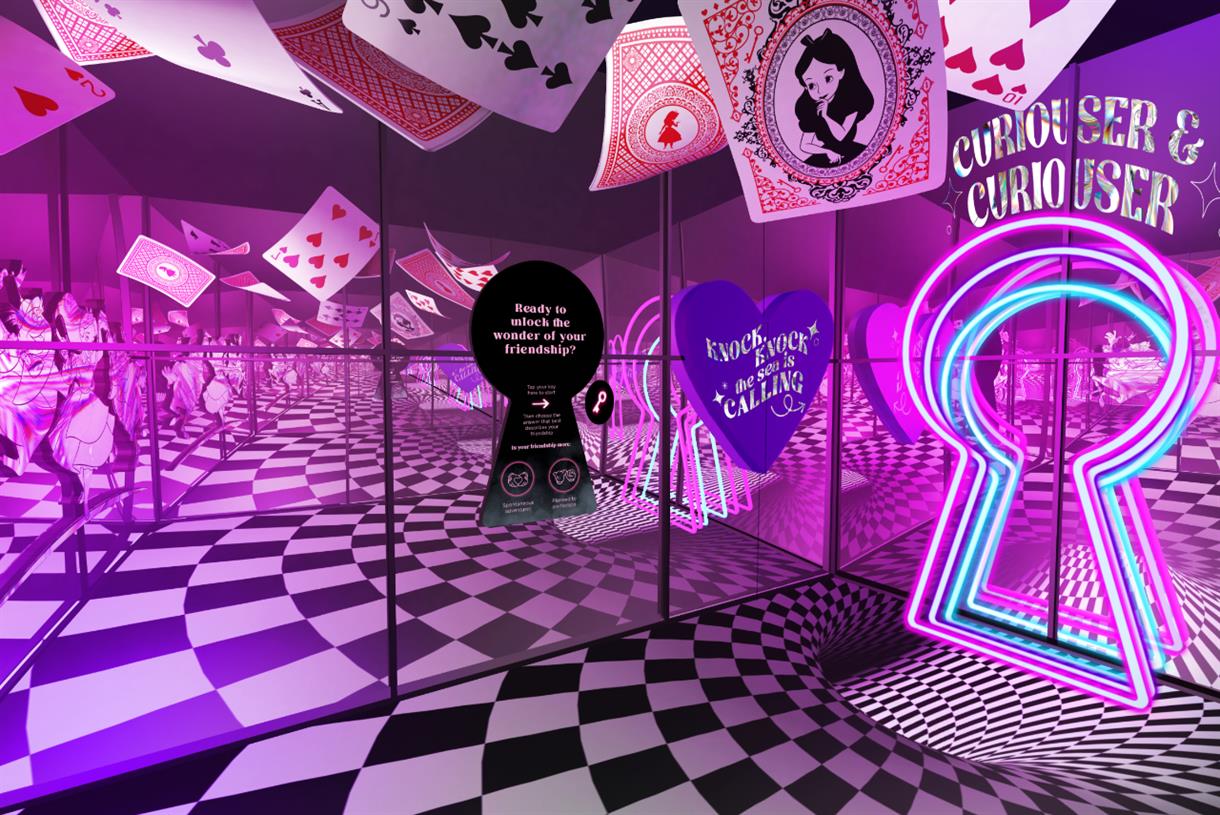