Marielle Heller and Amy Adams are getting feral. The pair are teaming up on “Nightbitch,” a neo-horror pic that Searchlight has snagged worldwide rights to. They’re collaborating with Annapurna on the adaptation of Rachel Yoder’s 2021 novel. Adams, a... 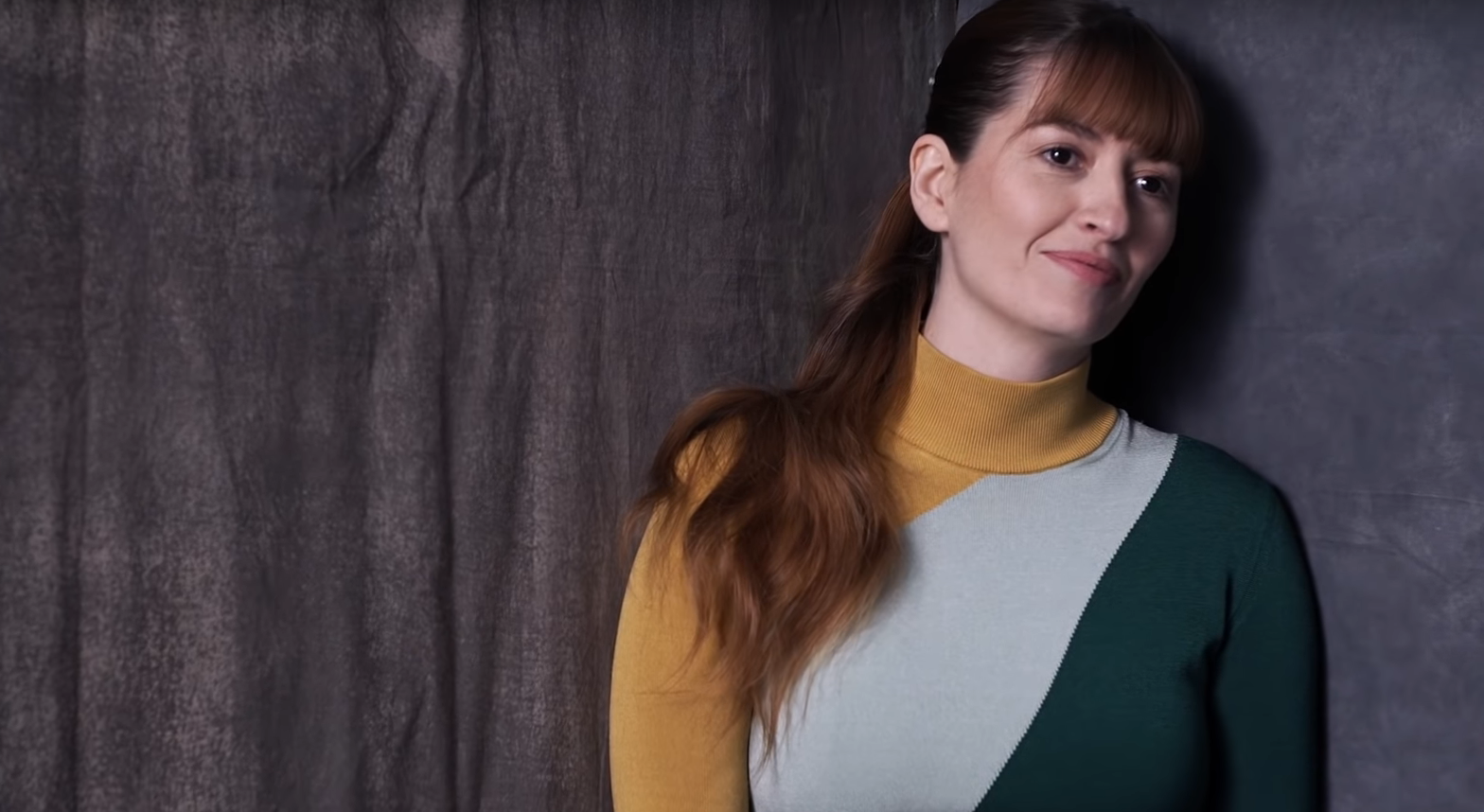 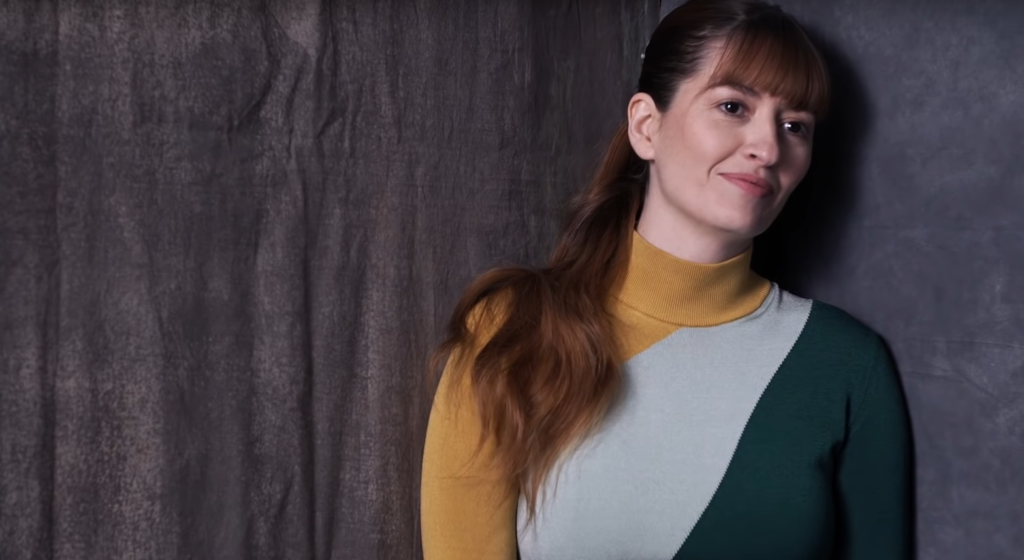 Marielle Heller and Amy Adams are getting feral. The pair are teaming up on “Nightbitch,” a neo-horror pic that Searchlight has snagged worldwide rights to. They’re collaborating with Annapurna on the adaptation of Rachel Yoder’s 2021 novel. Adams, a six-time Oscar nominee, has been attached to the project for two years, but Heller, who took home an Indie Spirit Award for her first feature, “The Diary of a Teenage Girl,” just signed on to write and direct. The Hollywood Reporter confirmed the news.

Set to stream on Hulu, “Nightbitch” is eyeing a September shoot. The book is about “a woman who finds herself in a mind-bending and energy-sapping routine of raising a toddler in a suburban home while her husband is on lengthy business trips. According to Searchlight, the woman slowly embraces the feral power deeply rooted in motherhood, as she becomes increasingly aware of the bizarre and undeniable signs that she may be turning into a canine,” per THR.

Heller and Adams are also producers on the pic.

“Rachel Yoder‘s book took my breath away,” said Heller. “I haven’t felt this way about a book since I read ‘The Diary of a Teenage Girl’ many years ago. Rachel’s darkly hilarious tale of motherhood and rage made me feel seen. And adapting it with Amy Adams in mind has been the thing that has kept me going through the pandemic.”

Actors from Heller’s last two features, 2019’s “A Beautiful Day in the Neighborhood” and 2018’s “Can You Ever Forgive Me?,” received Oscar nods: Tom Hanks for his supporting role in the former and Melissa McCarthy for her leading role in the latter.

Asked what advice she’d give other women directors, Heller told us, “Appreciate those who came before you. Learn what they went through and recognize that because of them, and only because of them, you can be seen and welcomed — and sometimes even respected.” The writer, director, and producer is also an actress and counts “The Queen’s Gambit” among her on-screen credits.

Adams’ recent credits include “Dear Evan Hansen” and “The Woman in the Window.” She scored her first Oscar nomination in 2006 for “Junebug” and her latest in 2019 for “Vice.”

Funny Gifts for Dad and Mom That Are $50 or Less 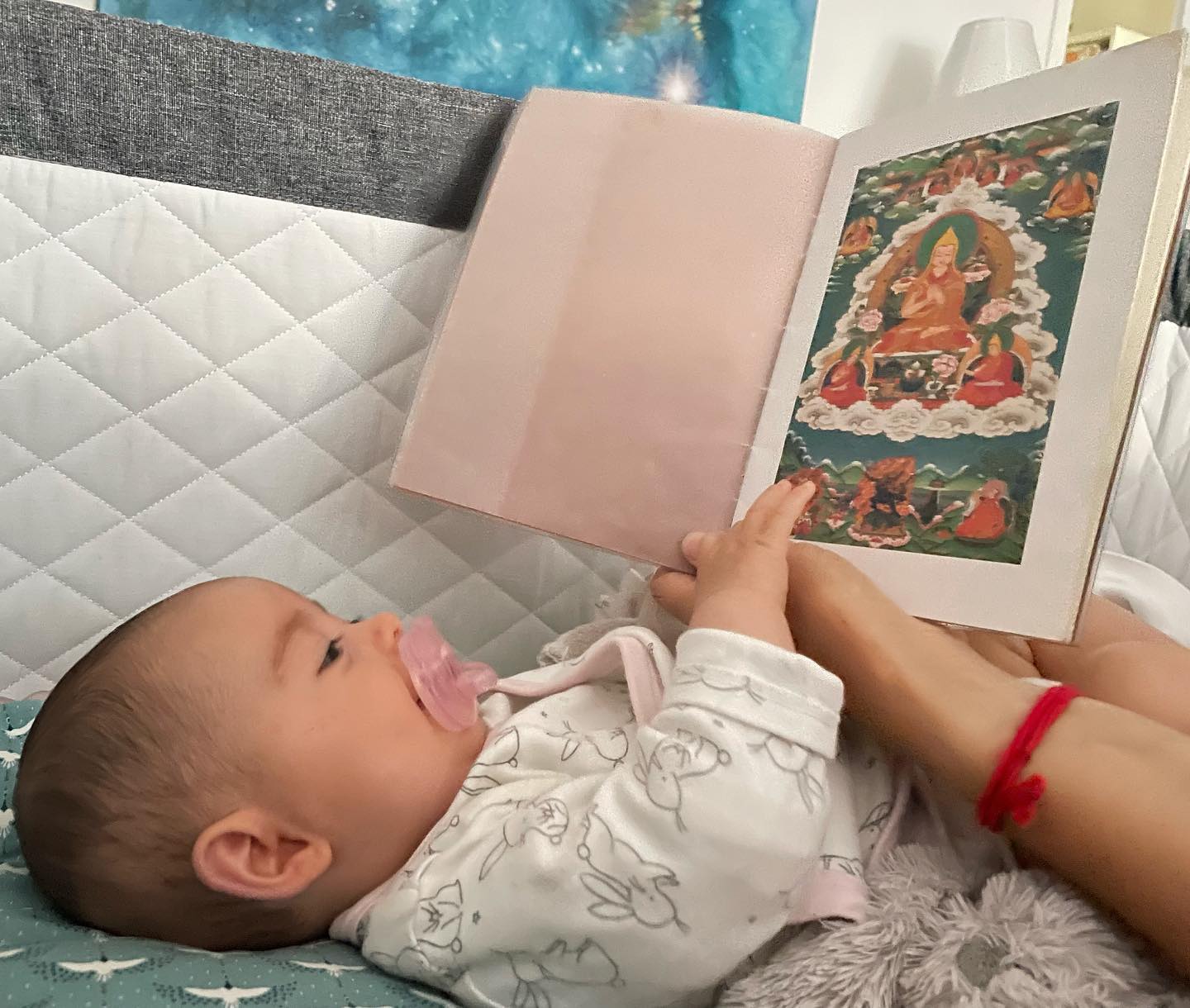 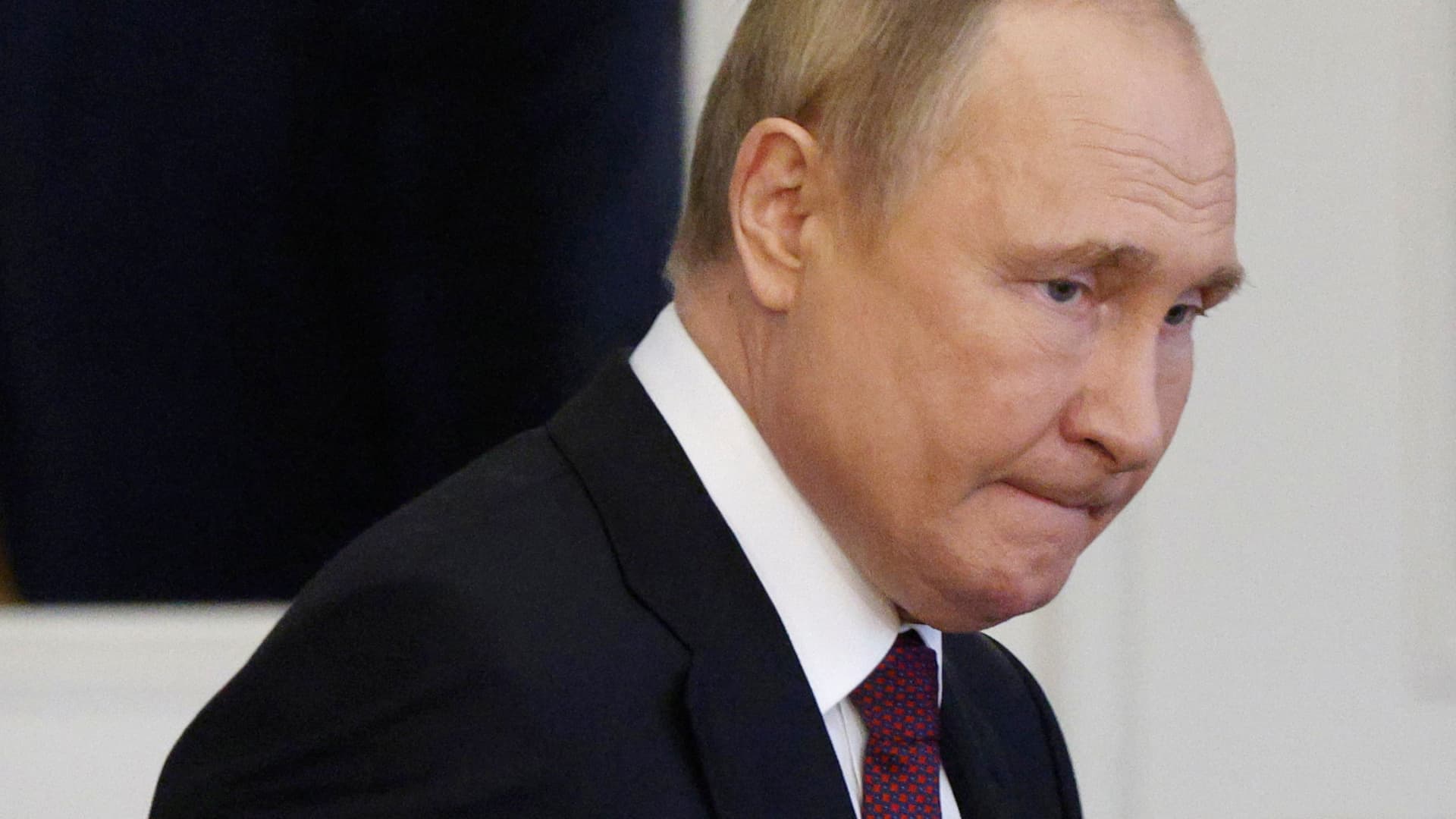 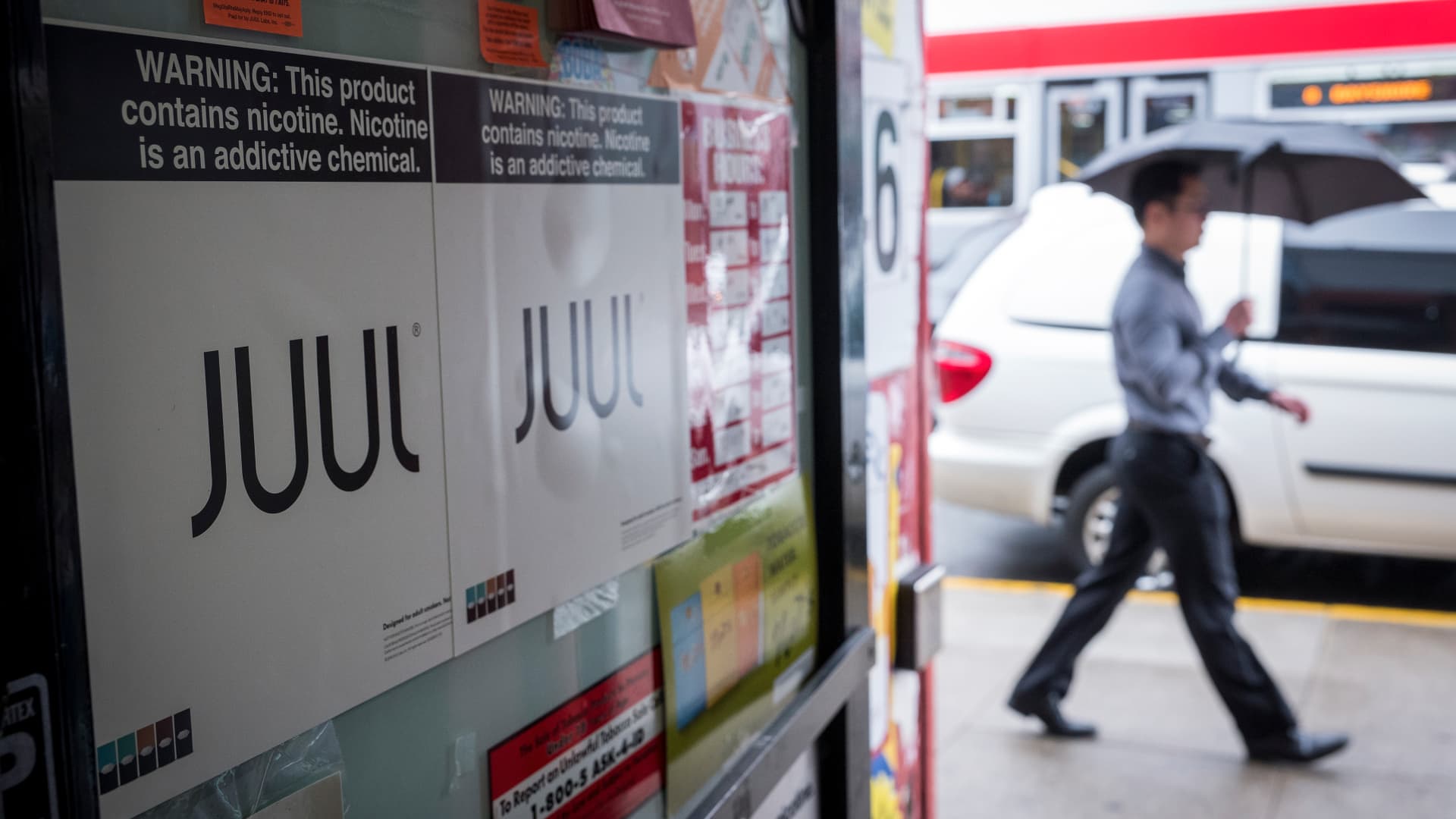 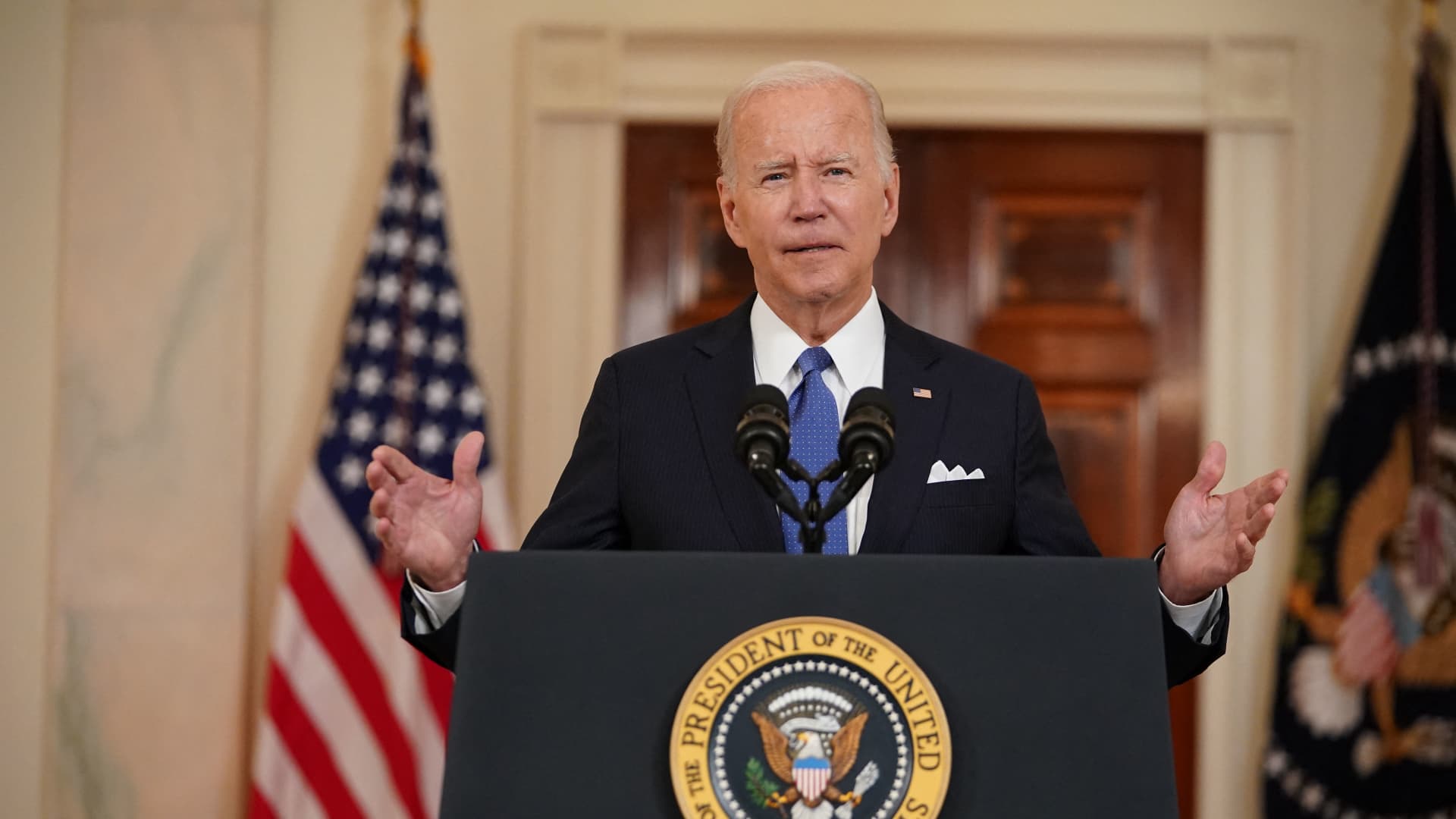 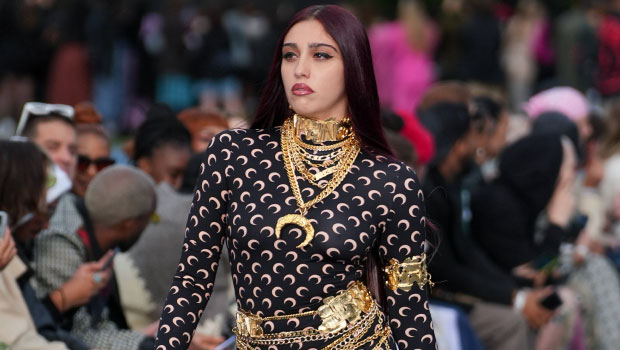