The sitcom star opened up about his battle with addiction and being able to recognize what he was using during a new interview. 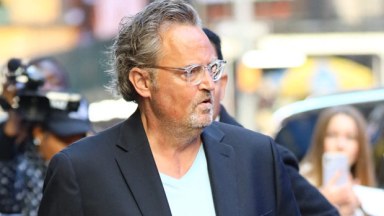 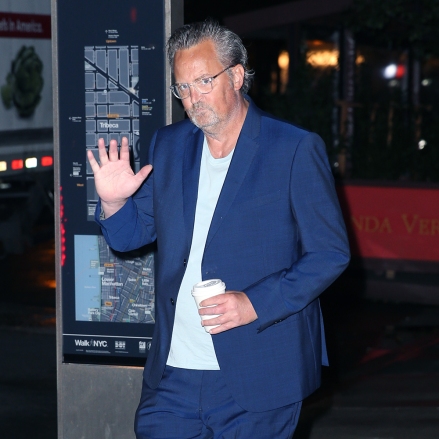 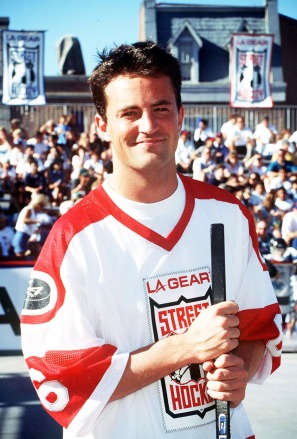 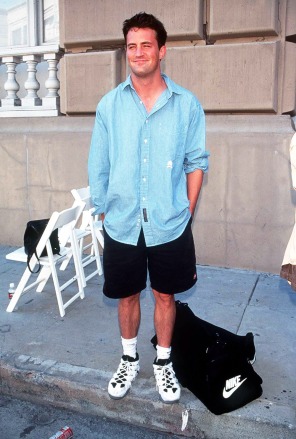 Matthew Perry revealed that going back and revisiting old episodes of his classic show Friends is so difficult for him, because of his history of addiction and substance abuse. The actor, 53, admitted that he can’t go back and rewatch during a new sit-down interview with Tom Power, released on November 22. While describing the first time that he admitted that he had a problem with substances, he said he “can’t watch the show cause I was brutally thin.”

As he struggled with addiction throughout the show’s run, the Friends star revealed that when he watches the show, he tends to think about what substances he was using during each season of the sitcom. “Because I could go drinking, opiates, drinking, cocaine. I could tell season by season by how I looked. I don’t think anybody else can, but I certainly could. That’s why I don’t want to watch it because that’s what I see,” he said.

Despite speaking about how difficult it can be to reflect on the show, he said that he might rewatch after seeing how it appeals to so many people of all ages. “It was really funny and all the people were nice, and I’ve been too worried about this, and I want to watch Friends too,” he said. 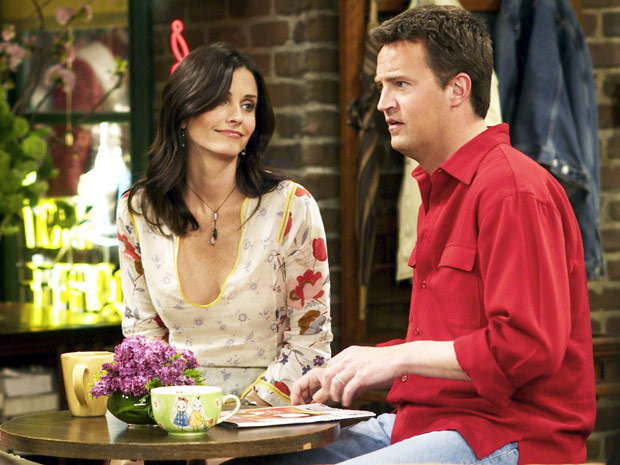 Earlier in the interview, when he spoke about Friends, Matthew also spoke about how he abstained from using any substances while he was on set, but it still affected his performance on occasion. “I had a rule that I wouldn’t drink or do drugs while working because I had too much respect for the five people I was working with,” he said. “I did work extremely hungover.”

Matthew opens up about his battle with addiction throughout his new memoir Friends, Lovers, and the Big Terrible Thing, which was released in November. Despite struggling with substance abuse throughout the show’s run, Matthew did reveal that there were some seasons he was sober in the memoir. “Season 9 was the year that I was sober the whole way through. And guess which season I got nominated for best actor? I was like, ‘That should tell me something,'” he wrote. 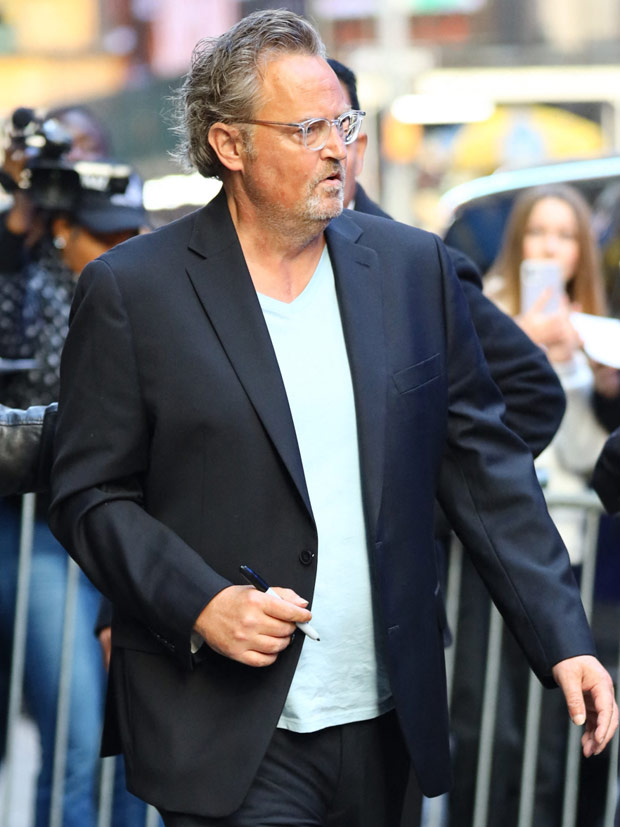 Matthew opened up about his journey through addiction in the interview. (Eric Kowalsky / MEGA)

The Friends star also opened up about how even though his castmates were all weeping during the show’s final episode, he said that he didn’t cry when the show ended. “I felt nothing,” he wrote. “I couldn’t tell if that was because of the opioid buprenorphine I was taking, or if I was just generally dead inside.”

Since the book came out, an insider revealed to HollywoodLife exclusively that the cast from the beloved sitcom are all happy that he’s been opening up about addiction and sobriety. “Everyone’s been very supportive of Matthew, sharing his story. It was never going to be some tell-all about their lives, it was always going to be about his journey through addiction and he made sure they knew that before it came out,” they said. “They rarely get together as a group but now that Matthew is better, they’re all hopeful that he’ll socialize with them a little more, they care about him and they’re all rooting for him.”

Khloe Kardashian Pulls Over 100 Lbs. Of Weight While Doing Bear Crawls During Intense...

The 35 Best Christmas Cookie Recipes to Make This Holiday Season

Cara Delevingne Strips Down To Show Off Rose Tattoo That...

Guest Post: How Seventh Row Is Revising the Film Canon... 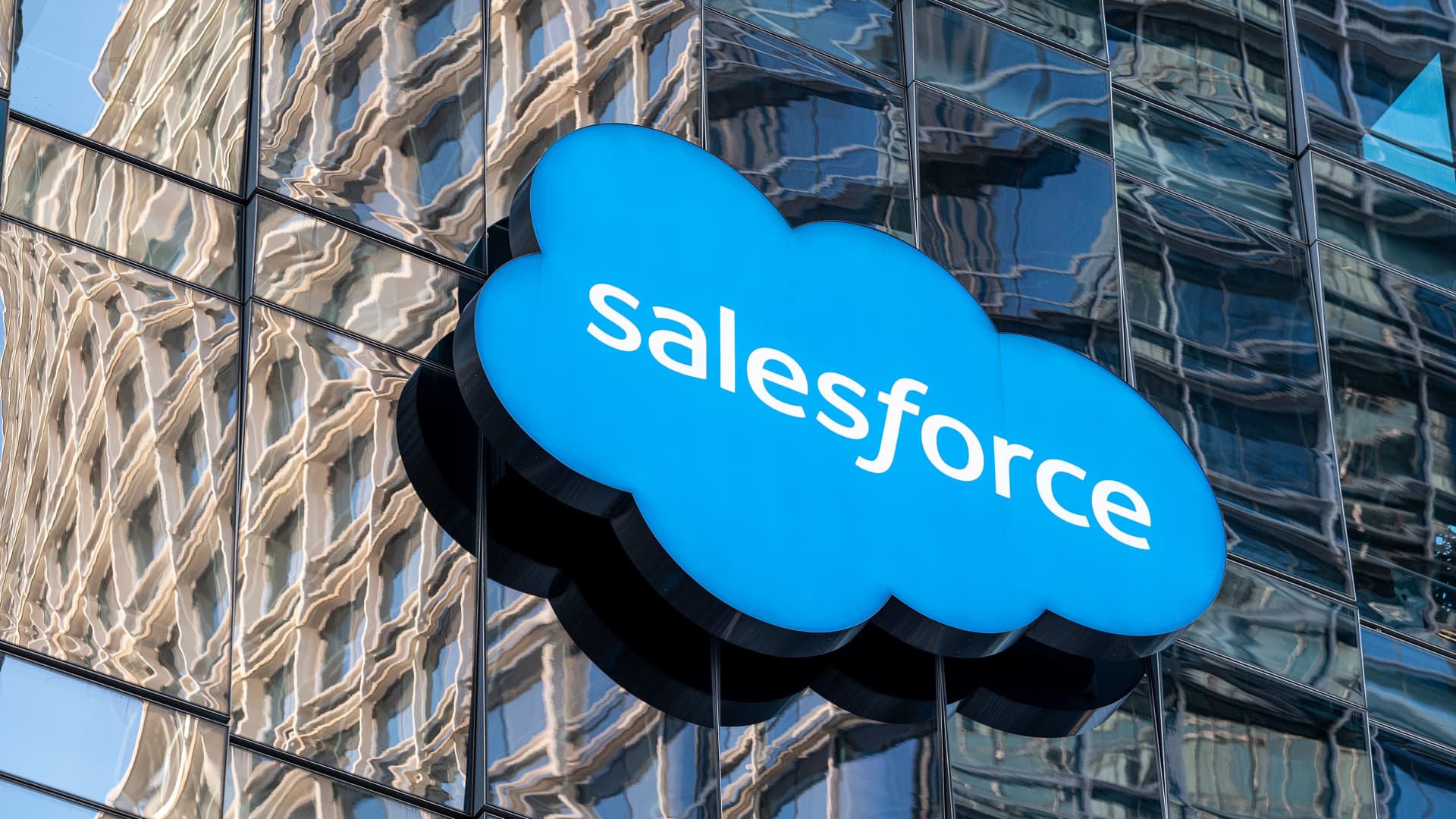 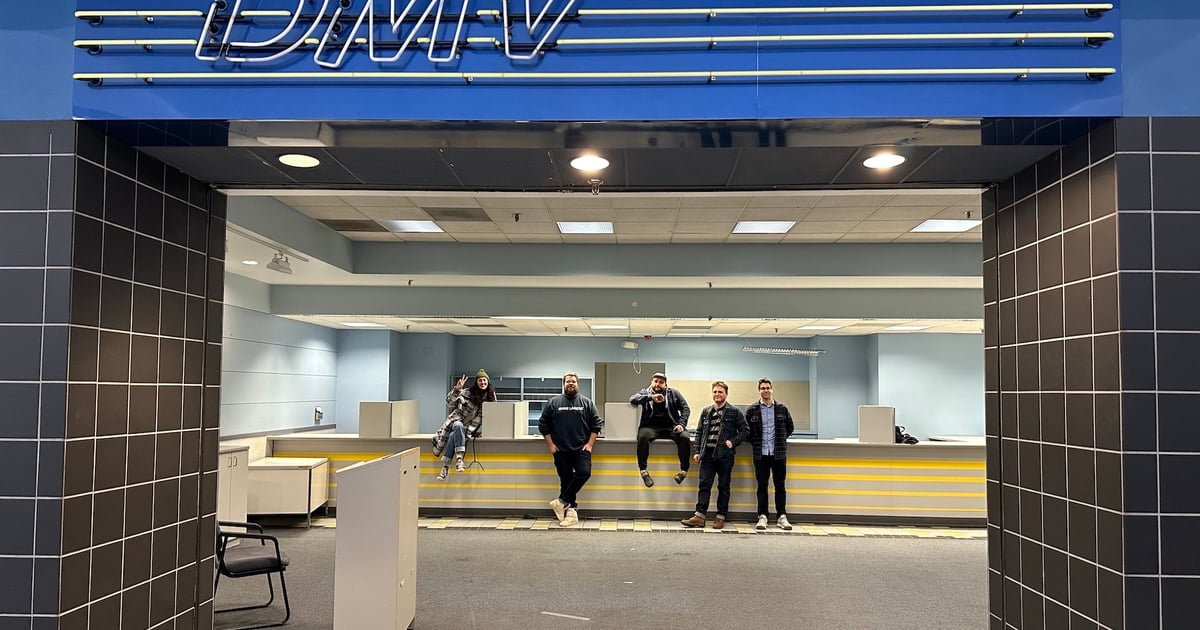 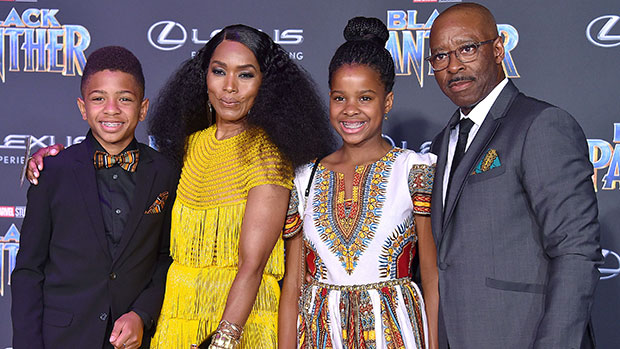 After her Golden Globe win and Oscar nomination, learn more about Angela Bassett's... 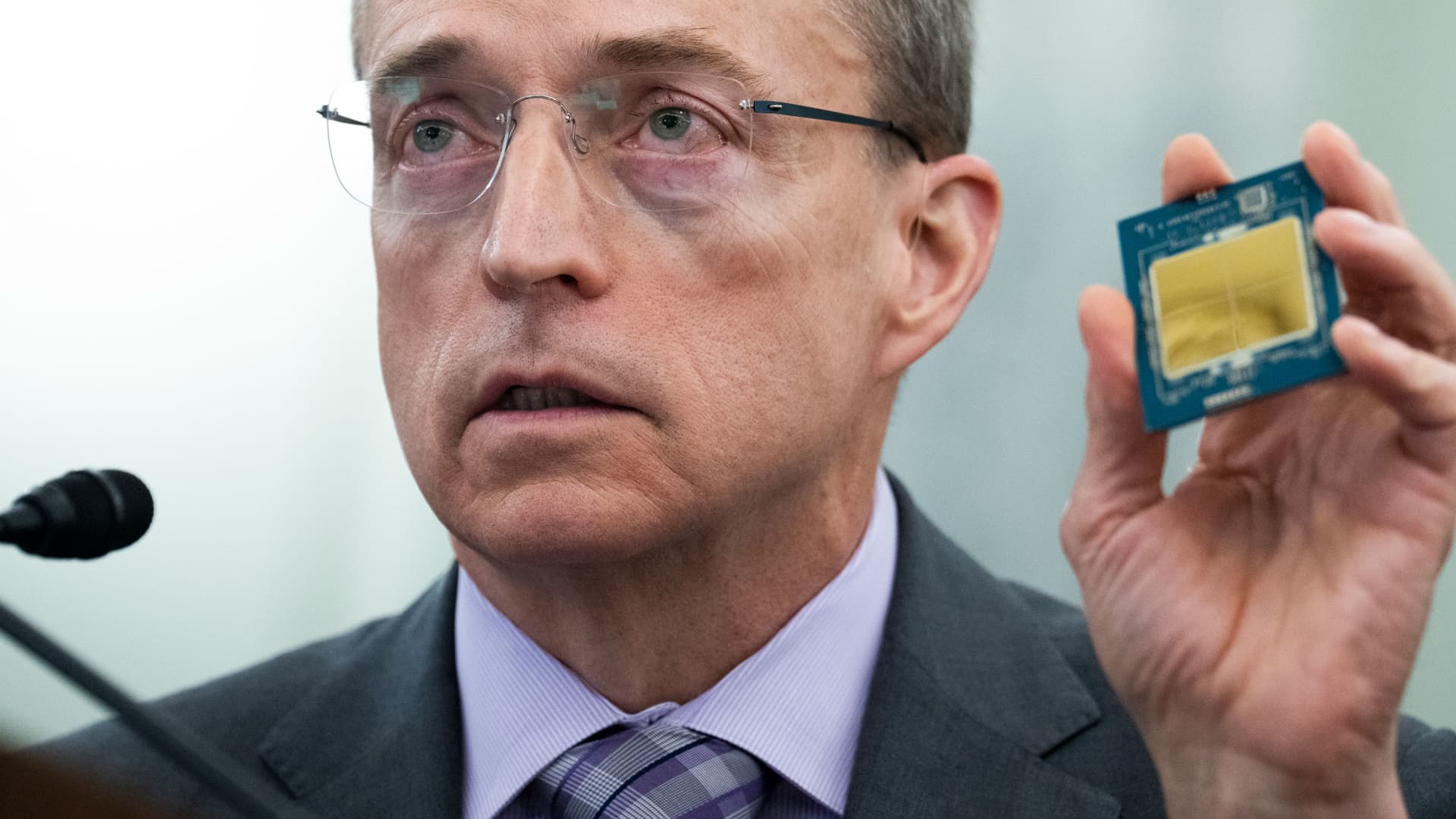 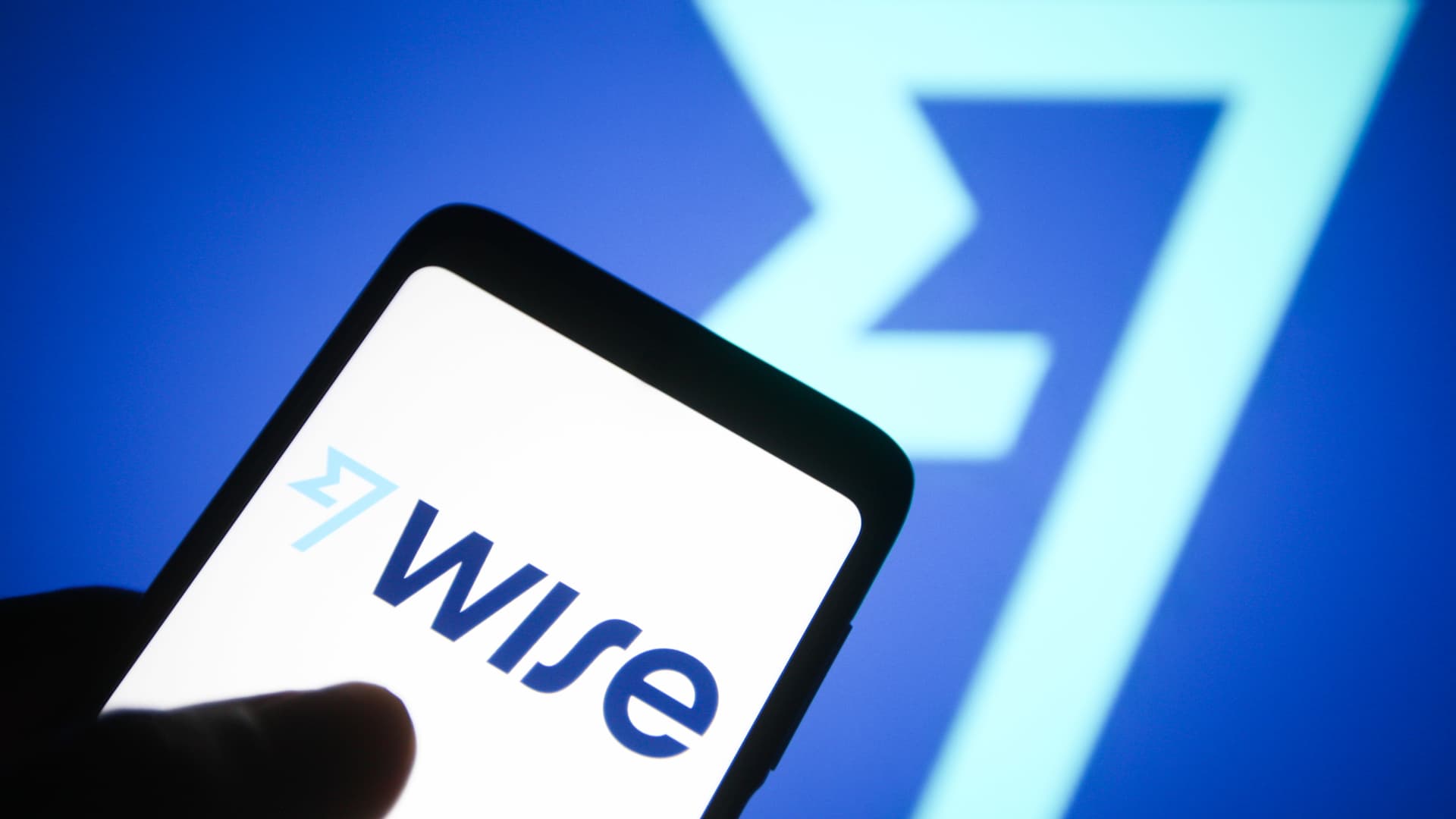 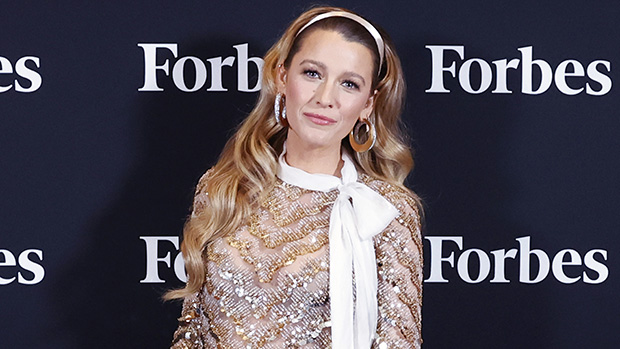