Google's John Mueller offers advice on what the best way is to use alt text within the context of SEO The post SEO Best Practice for Alt Text appeared first on Search Engine Journal. In a Google Office-hours hangout, Google’s John Mueller answered a question about how to use alt text for SEO. Along the way he dispelled the idea that there is a 16 word limitation on alt text and suggested ways to use the Alt Text that would be good for SEO.

Alt text is a reference to Alternative Text for Images. The purpose of image alt text is to describe what is in an image for people who are accessing a web page with a screen reader.

A screen reader is an assistive device that helps people with visual impairments access web documents, among other things.

The screen reader reads computer documents aloud so that the person accessing the documents can listen to what is written. Does Google Read More than 16 Words in an Image Alt Text?

John summarized a question that was submitted to him.

“Google said that there’s a maximum of 16 words that you can use in your alt text.

And the question is, does Google read the rest of my alt text and what does this mean for usability?”

“And I think the important part here is we don’t have any guidelines with regards to how long your alt text can be.

So from a Google Search point of view, you can put a lot of things in the alt text for an image, if that’s relevant for that particular image.”

The person asking the question made reference to what they believed was a Google limit of 16 words that can be used in alt text.

The source of this idea might be from an SEO test that sought to identify text in an image alt text was searchable in Google Images.

The test used non-existent words (essentially gibberish) and discovered that Google couldn’t find images by using more than 16 words to search for it.

So for gibberish it may very well be that Google will pull the regular algorithm (since it doesn’t apply) and simply try to do a straight match from query to web page, which is not  how Google search normally works.

Whether that mistake had an impact on the SEO test is an open question.

The point is that the 16 word limit was not imposed by Google but was established from the results of an SEO test.

Mueller Explains How to Use Image Alt Text

Mueller next offered an explanation of how Google uses alternative text in images and what it means for how to use alt text for SEO purposes.

“When it comes to the alt text, we primarily use that to better understand the image.

So if someone is searching …in Google Images for something that kind of matches the alt text then we can use that to understand that your image is relevant for that alt text on that specific page.

That’s kind of the primary use case of the alt text.

We do also use the alt text as a part of the page. But that to me, that’s usually something that is already visible on the page anyway.

So it’s less something that is critical to the page itself.

So I would really use it as something that applies to the image and I would use it for usability and for Google Images to better understand that specific image.”

What Words to Use in Alt Text

Mueller next began explaining how to choose the best words for the image alt text.

“And I think what might also be worth mentioning is when it comes to Google images, you don’t necessarily need to describe exactly what is in the image.

But rather, kind of like what this image means for your particular page.

So if you have a picture of a beach, you could use an alt text and say, Oh this is a beach.

And kind of those intents are very different and people would be searching in different ways in Google Images to find more information there. And giving that extra context always makes sense, in my opinion.”

Use Alt Text to Provide Context

John Mueller essentially encouraged SEOs and publishers to use words that provide context to the image within the web page so that when someone with a screen reader comes across the image the context of how that image fits into the content of the web page will become clearer.

So if you have a doubt as to what to put into the image alt text, it’s a good practice to think of how to describe the image for someone with a visual impairment and then use that description within the alt text.

15 Top Digital Marketing Tools & Why We Love Them via @sejournal, @gwthhackguides

Scream for Ukraine at the WTTC Member Taskforce Meeting

How Advertisers Can Use No-Code Platforms to Stay Relevant... 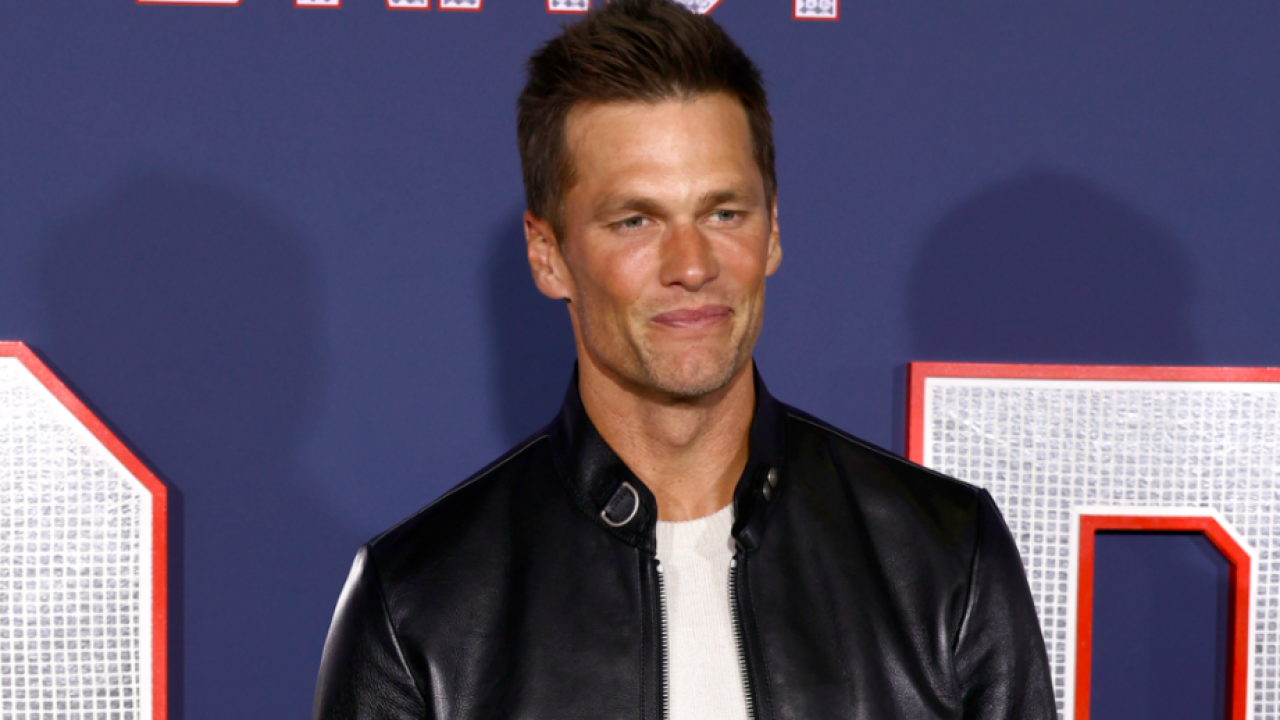 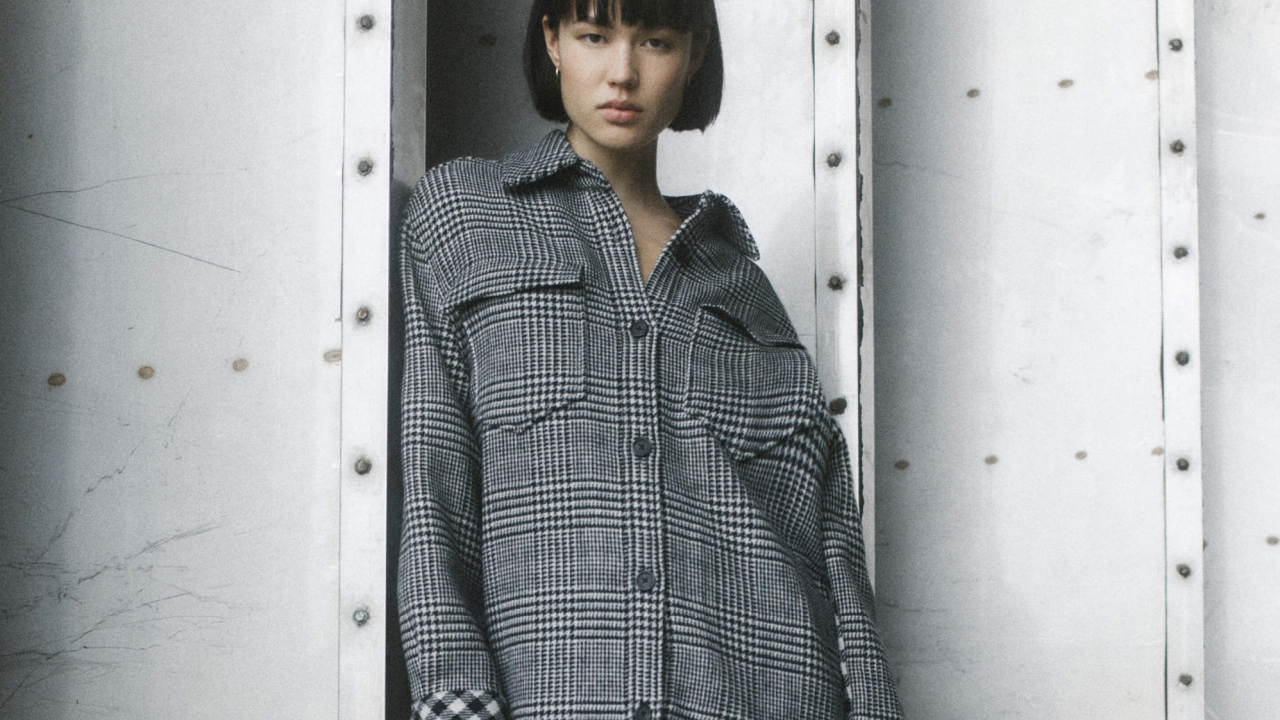