It should be no surprise that “gaslighting” was Merriam-Webster’s word of the year for 2022. In everything from politics to toxic celebrity news to our own relationships, the act of gaslighting abounds. And sometimes—often without meaning to—even parents can...

It should be no surprise that “gaslighting” was Merriam-Webster’s word of the year for 2022. In everything from politics to toxic celebrity news to our own relationships, the act of gaslighting abounds. And sometimes—often without meaning to—even parents can be known to gaslight their kids. If you have ever told your crying child that they’re “OK” (when they sure don’t seem to be), you might be guilty of this too.

Psychiatrist and parent coach Jess Beachkofsky helps us learn how to spot and, most importantly, stop this harmful parenting practice.

What is “true” gaslighting?

In case you’ve been spared or you haven’t spotted it yet, when someone is gaslighting you, they are purposely trying to mislead and manipulate you by making you doubt yourself. In a fight with a gaslighter, they might say, “I never said that!” when you’re pretty sure they did. They might turn the argument around and make it about you and your character, which can be confusing and lead to you feeling badly about yourself. That is by design. If you tell them they’ve hurt your feelings, they might say, “I’m sorry you feel that way” or, “You’re being too sensitive.”

This tactic usually goes on for a long time, sometimes years, and the gaslighted is often dependent on the gaslighter. The gaslit person often doubts the reliability of their own memory, feelings, and sometimes sanity. The reason a person gaslights is to have control of a situation for their own gain. While Beachkofsky says that “some parents want complete control and don’t want to allow their little humans to be individuals,” most parents are not “true” gaslighters when it comes to their kids because most of us are not consciously and selfishly manipulating them. However, even when we do it accidentally, it can have harmful consequences.

How we gaslight our kids

As parents, we do have to exert a certain amount of control to make sure everyone survives the day. In the process, we may occasionally tell a little white lie. That’s not the end of the world, nor is it abuse. However, there are some situations and responses to be mindful of Beachkofsky gives these examples:

Maybe you don’t actually call your kid names like “lazy,” but we’ve all had bad days, and our kids have often frayed our nerves to the point where we’ve said things we’re not proud of.

“If you think of gaslighting on a continuum, even the best parents will probably show up on there, usually when at their most stressed,” Beachkofsky says. “Feeling tired and overwhelmed can lead to a short fuse, which may lend itself to some less-than-ideal responses to certain situations.”

Why parents need to stop gaslighting their kids

Even little invalidations can make a big impact over time. “Gaslighting is really negative, and the control that parents exert in this context can cause a lot of psychological damage to a developing brain,” Beachkofsky says. “These responses lead kids to question their own sense of reality: their feelings, experiences, abilities, even memories. These statements tell kids that their feelings aren’t valid, that they are not good enough, that what they say, do, feel, think, isn’t true. And that can be confusing.”

In a worst case scenario, “kids can grow up to become vulnerable adults with poor self-worth,” which is “a perfect setup for developing major mental health issues as well—most commonly depression or anxiety. It chips away any resiliency that this kid may have had, and now even small things can knock them down that spiral of mental illness.”

Even if gaslighting doesn’t cause mental health issues, it can have lasting negative consequences. Kids who are gaslit in their childhood may struggle to form healthy relationships or be successful in their future career because they have developed a poor view of their own value or skills. When we tell kids how they feel instead of them allowing them the space to figure it out on their own, we set them up to fail, Beachkofsky says.

Fortunately, gaslighting isn’t hard to notice and modify. “With just a few changes, something that could be seen as gaslighting could be turned around into a totally appropriate response,” Beachkofsky says. You can start by observing and validating.

“Kids want to know that you understand where they’re coming from,” Beachkofsky says. “And often, once they feel heard, the behavior or situation improves; instead of telling your kid not to be a baby about their scrape or that they’re fine, just acknowledge: ‘Oh, you fell! Sounds like that hurts. What do you think? Do you need a Band-Aid?’ You don’t have to agree that it was the worst injury ever or over exaggerate your response. But you don’t want to tell them they’re not feeling their feelings. That’s not fair, and it’s wrong.” So, instead of assessing a situation or forming a judgment for them, look at it from the outside first, then from their point of view.

How should we react as consumers when a business we support...

The Out-of-Touch Adults' Guide to Kid Culture: What Is...

This Roasted Acorn Squash Has Amazing Flavor Thanks to... 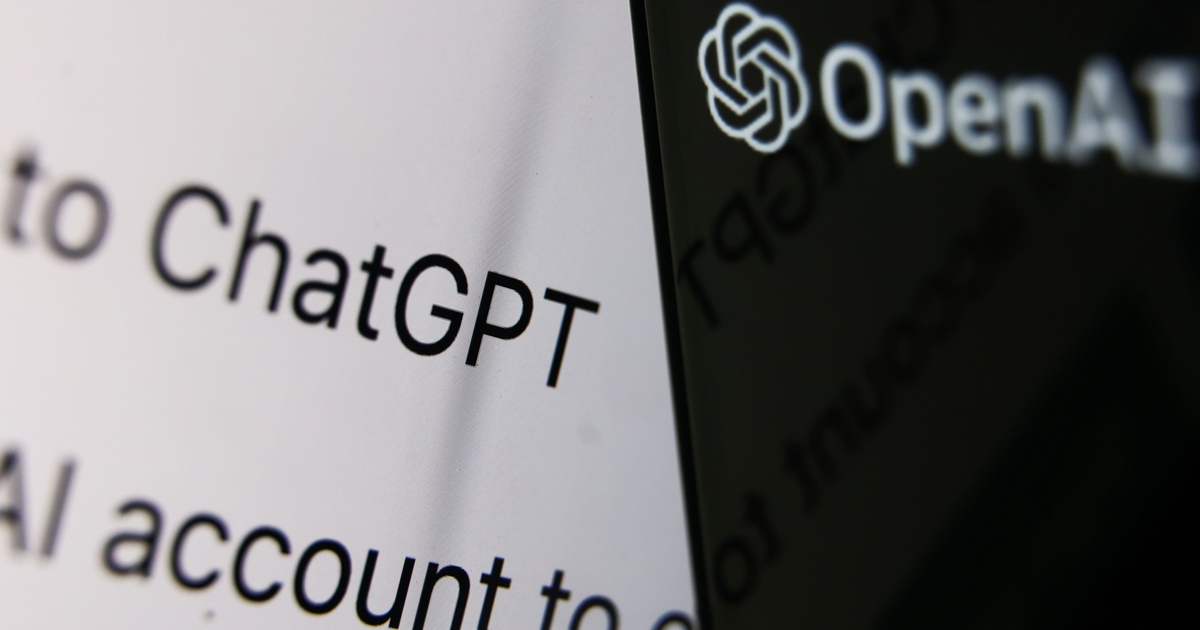 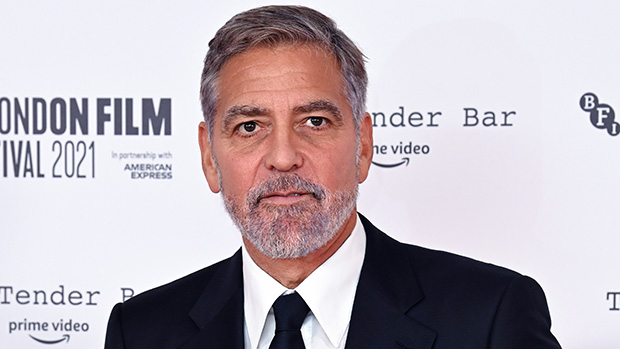 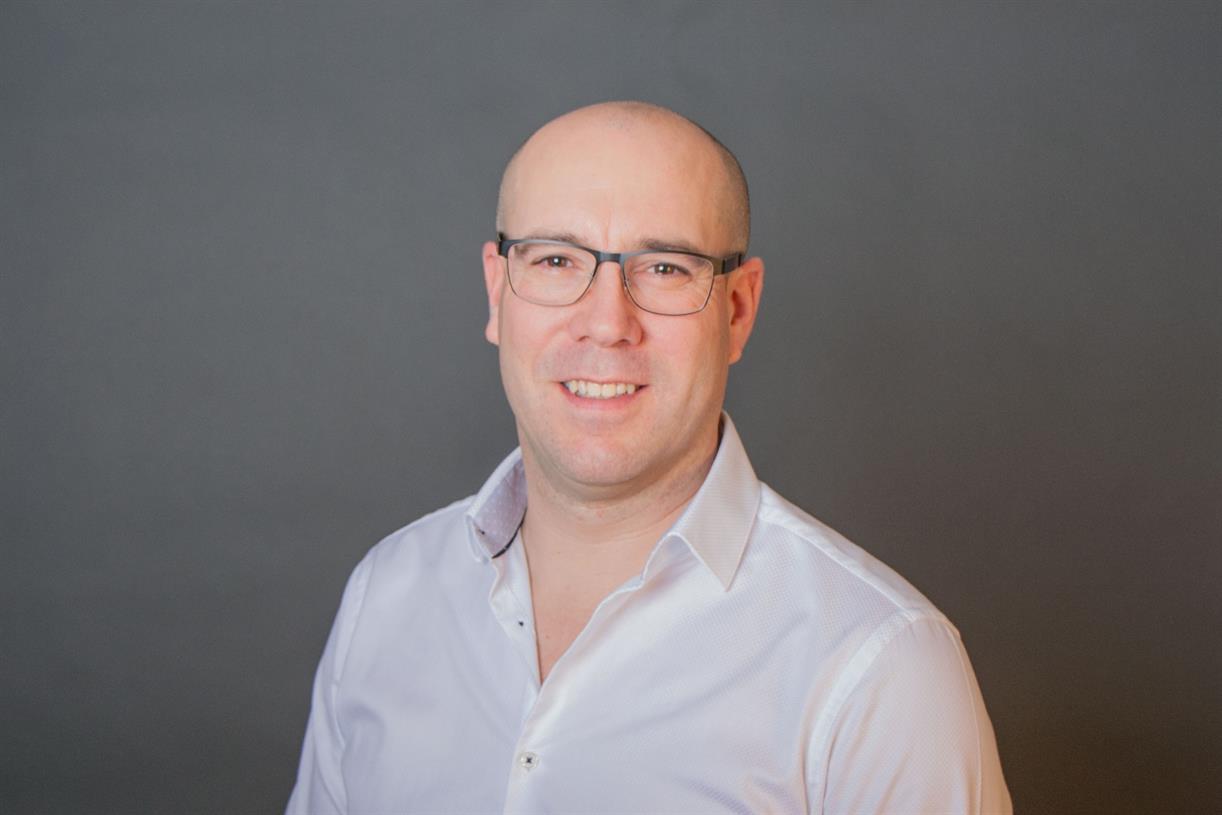 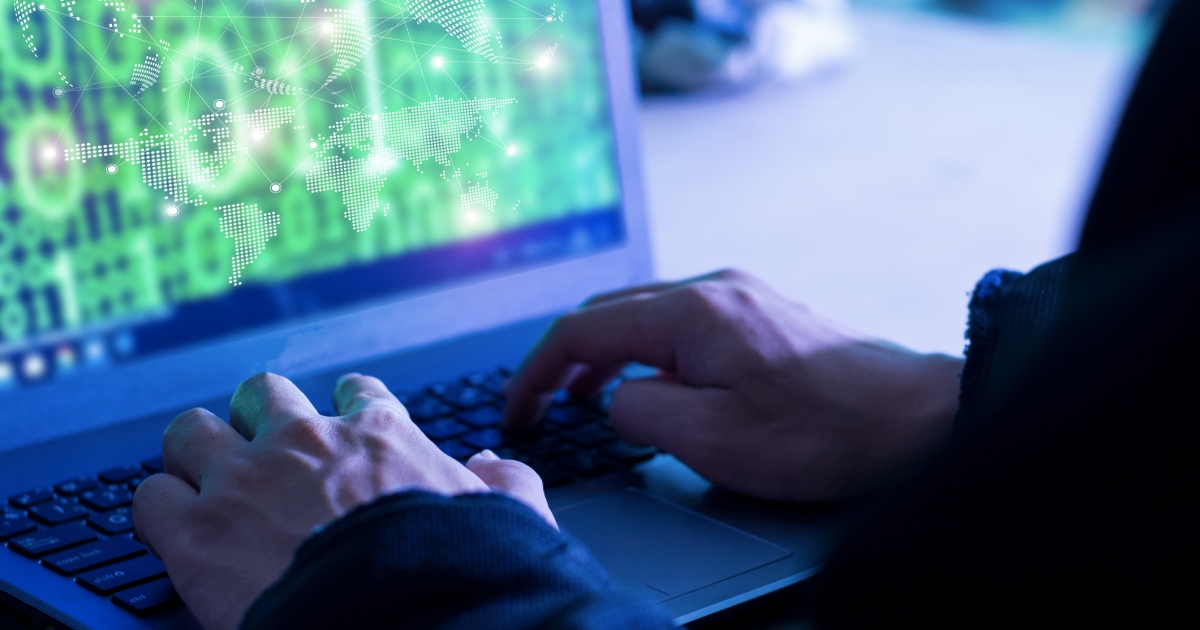 Hack involved the data of a nation’s entire population

A hacker reportedly nabbed the personal data of pretty much all of the residents... 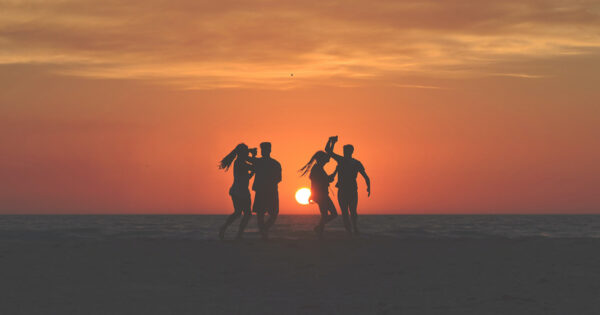