‘The Kardashians’: Kylie Gushes Over Being A ‘Supportive Wifey’ For Travis Scott At BBMAs 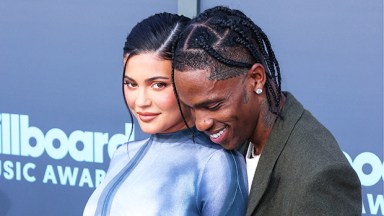 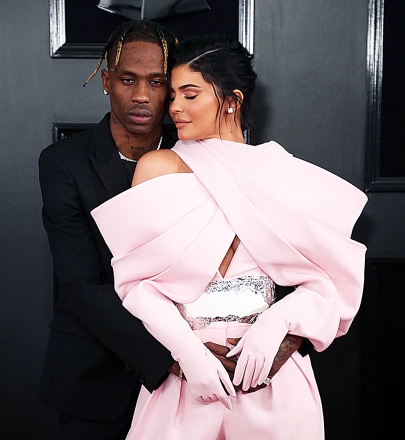 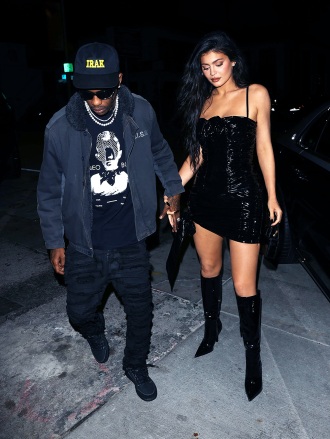 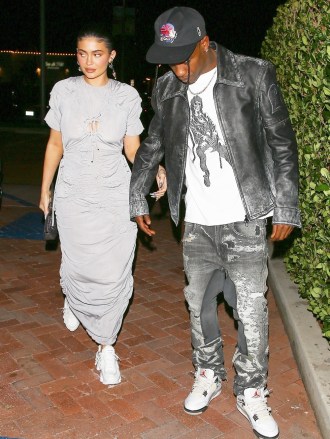 On the season finale of The Kardashians, the crew took a trip to Las Vegas as Kylie Jenner supported her partner, Travis Scott at the Billboard Music Awards in May 2022. The couple was also accompanied by their daughter, Stormi Webster, on the trip. Kylie gave some rare insight into her family life during the episode.

First, Kylie had a fitting for her Balmain dress. “I like how it cinches me in. I feel comfortable,” she shared. “It definitely takes me a while after I have a baby to get back into it. Like, I’m still a mom, but I’m still young. These are the years I’m supposed to be naked everywhere on the street, or on the beach somewhere with my t****es out, a** out.” 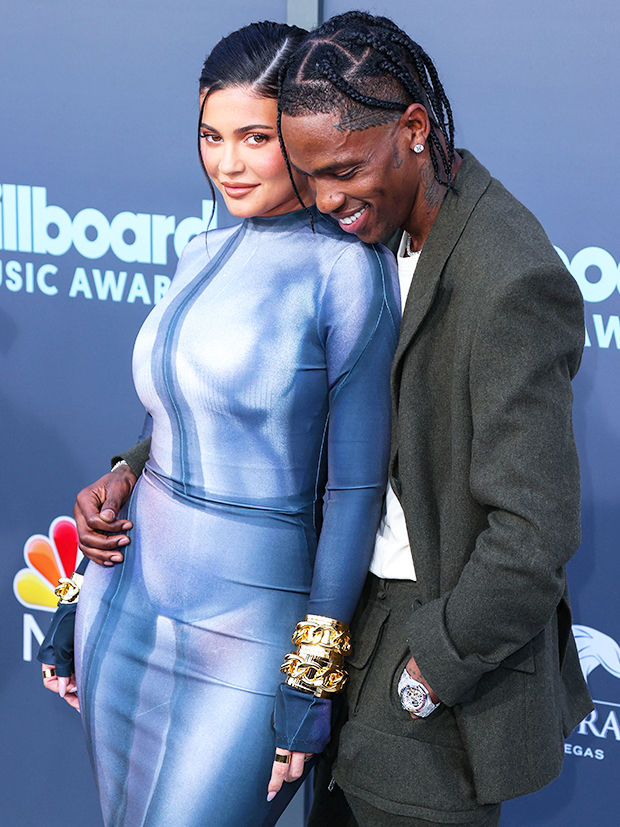 Kylie and Travis at the BBMAs. (Xavier Collin/Image Press Agency/MEGA)

Going into the award show, Kylie was feeling “really good” about her look. “I’m really going for supportive wifey vibes, not really star of the night tonight,” she explained. “Our daughter is here with us to watch the show. I love any time she’s able to come with us. I’ve learned a lot from my mom and the importance of family. It’s the same for all of us — it’s all about family. We just have a really close relationship. I never force my daughter to do anything. I always give her the option. But she’s not leaving her mom. She gets it. She loves to come with me everywhere.”

Ahead of the show, Kylie admitted that “any night that [she] gets to see Travis perform, [she’s] there.” To conclude the episode, she also teased a potential reveal of her second baby’s name in the near future. “This year has been very transformative for me,” she said. “There’s so many amazing things that I’m really excited about — just hanging out with my babies and really diving into my work. My baby’s name is still Wolf. I’ll let you guys know when I change it. Maybe I’ll tell you guys in season three.” 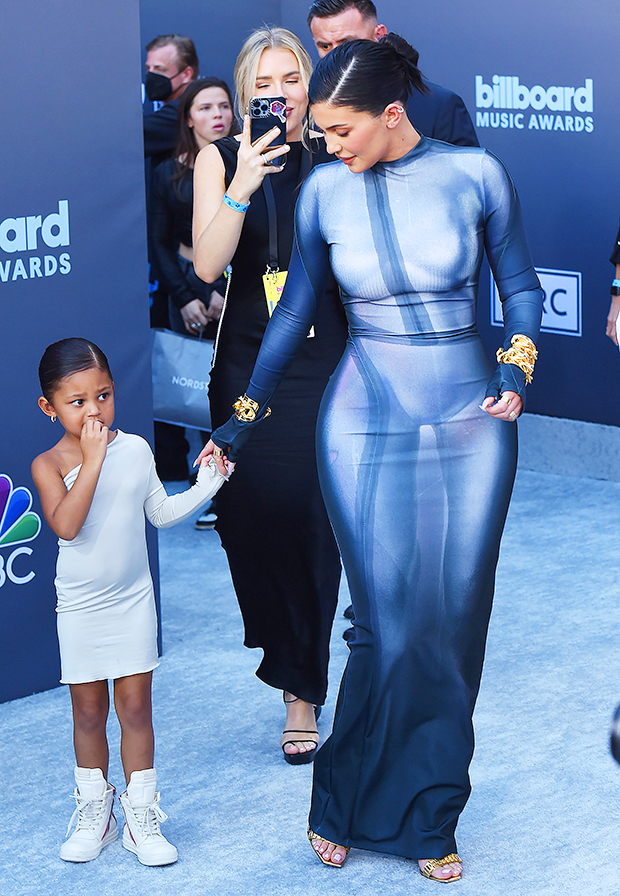 Kylie with Stormi at the BBMAs. (gilbertflores@broadimage / MEGA)

Kylie gave birth at the beginning of 2022 and, shortly after, she shared that she and Travis named their son Wolf Webster. Weeks later, though, she admitted that they were coming up with a new name for the baby. Wolf was already on the birth certificate, though. Kylie has said that she and Travis gave their son a new name, but have yet to legally change it, so they have decided not to publicly reveal it just yet.

Kim Kardashian Explains Why She Reached Out To Kanye When They Were At The ‘Height’...

What Our Editors Are Buying: TikTok Finds

Tayshia Adams Posts Video Of Herself at the Hospital: 'What... 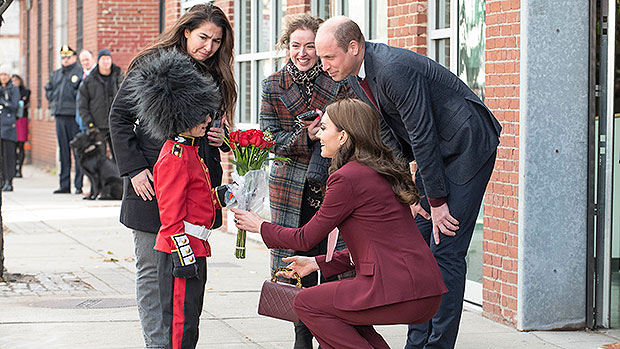 Dark Web Monitor found that 62% of its users have their data leaked on the dark... 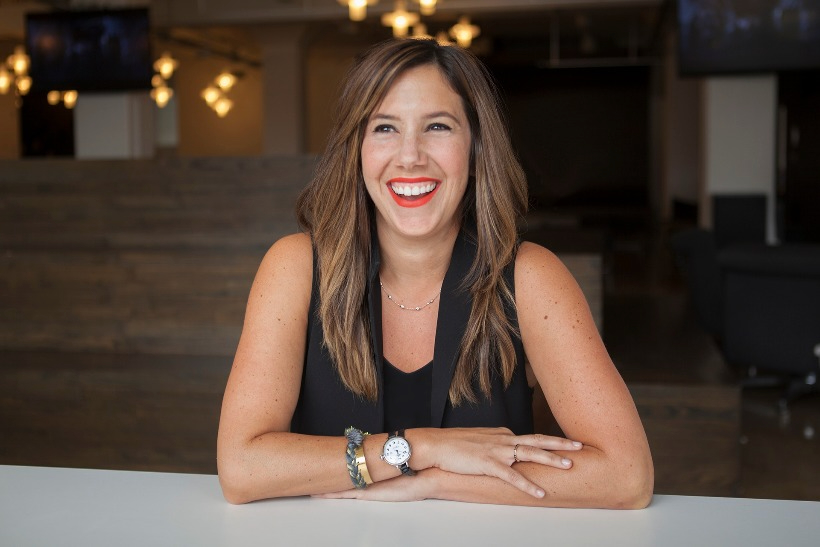 Putting wages on an equal footing is key to inclusion

Knowing that you are paid fairly is a critical part of the inclusion equation, Michele... 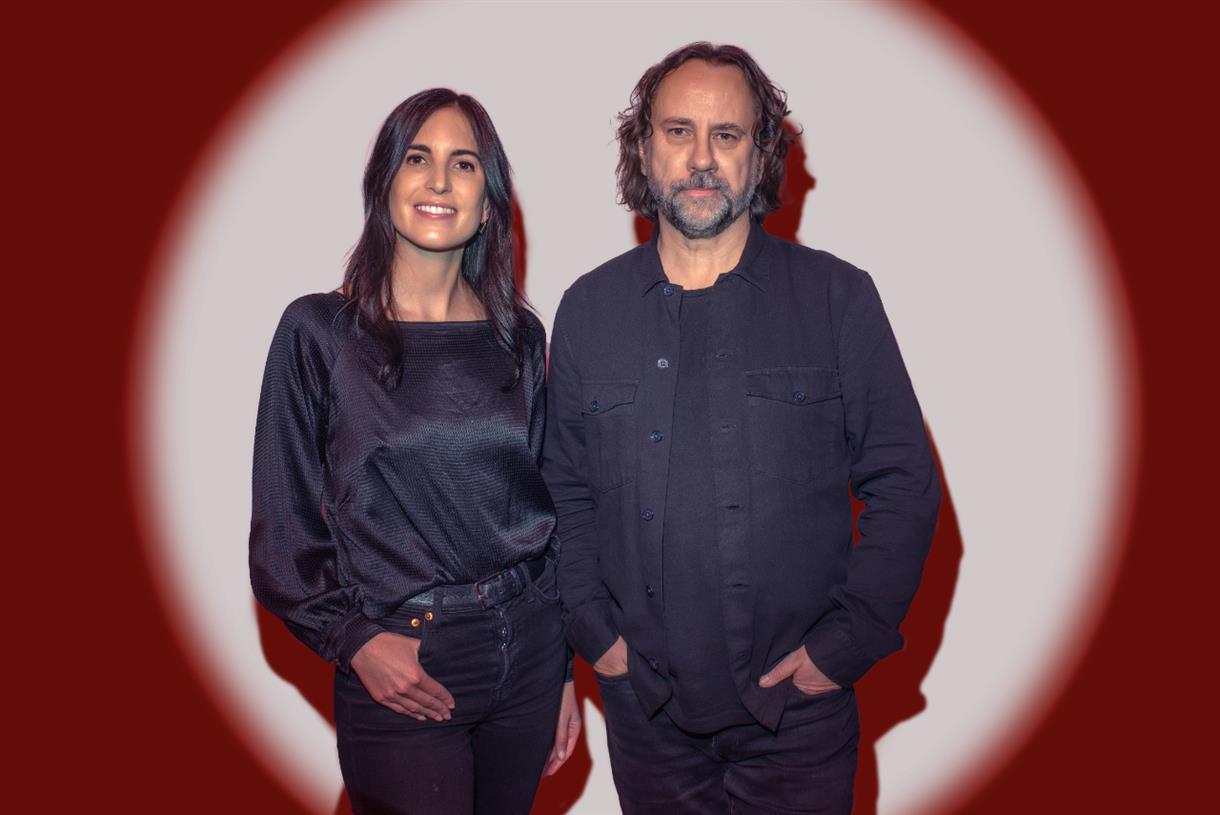 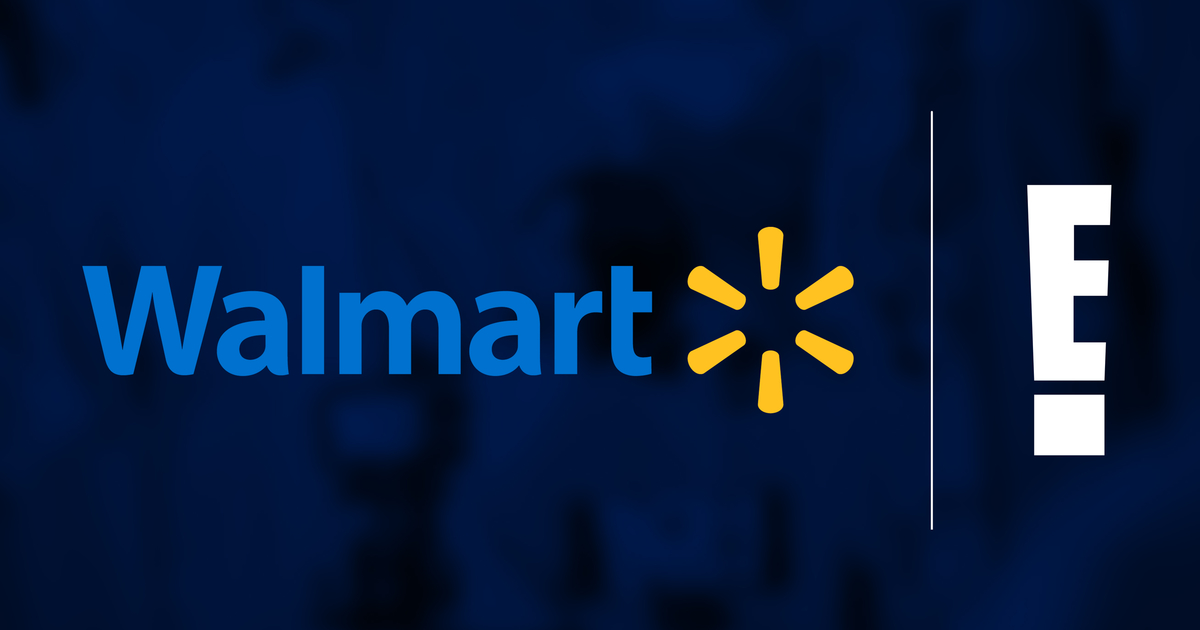