Tom Bergeron’s ‘Excited’ Alfonso Ribeiro Is New ‘DWTS’ Co-Host: ‘He Has My Blessing’

Tom Bergeron, who co-hosted 'DWTS' for 28 seasons, showed his support for new 'DWTS' co-host Alfonso Ribeiro in our EXCLUSIVE interview. 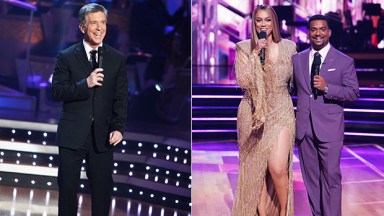 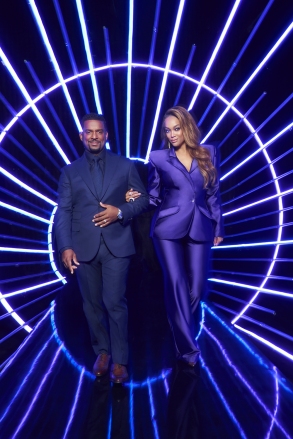 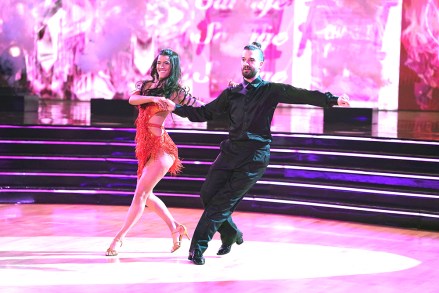 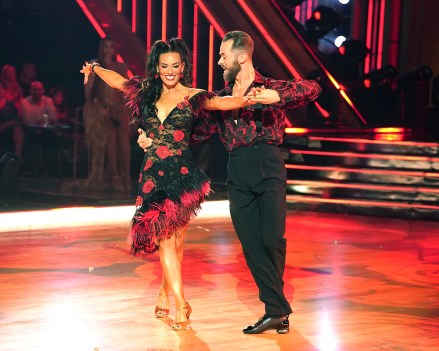 It’s all love in and out of the ballroom. Former DWTS host Tom Bergeron is revealing his reaction to the show’s new co-host Alfonso Ribeiro. “I’m very excited about that,” Tom told HollywoodLife EXCLUSIVELY at the Cool Comedy Hot Cuisine tribute event to Bob Saget on September 22. “Between Alfonso being there and my original showrunner Conrad Green, I think the two of them together will bring that show back to the kind of feel it should.” 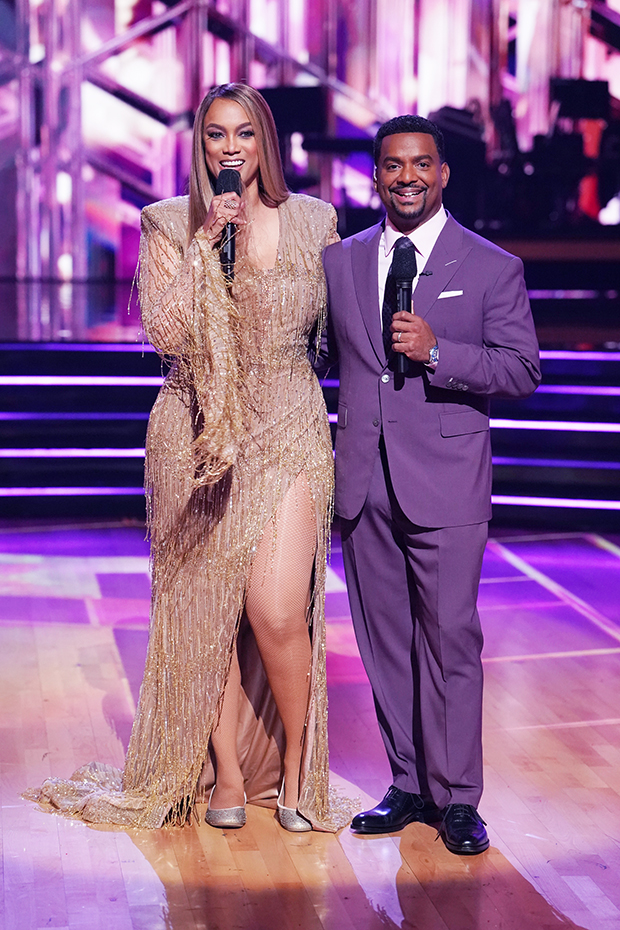 Tom was ousted as the host of Dancing With the Stars after 28 seasons and replaced with Tyra Banks ahead of season 29. Alfonso, who won DWTS season 19, joined the show as Tyra’s new co-host for season 31. Tom revealed that Alfonso called him before the co-host news went live.

“We had a great talk about it. We really did, and he knows he has my blessing,” Tom said. Alfonso notably took over hosting duties from Tom with America’s Funniest Home Videos after Tom’s retirement.

Season 31 premiered on Disney+, making it the first series to air live on the streaming service. Alfonso was right at home in the DWTS skybox interviewing contestants and their partners.

Tom came together with several of Bob’s friends and widow Kelly Rizzo to honor the comedian, who suddenly passed away in January 2022 from accidental blunt head trauma. Tom and Bob were longtime friends. 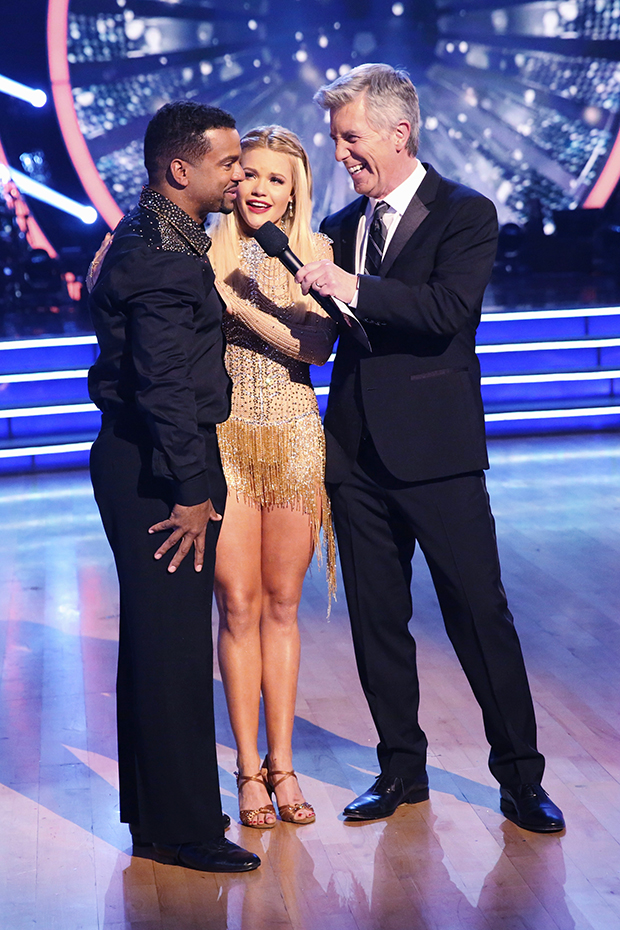 “It means a lot to celebrate his life and the wonderful work he did with his organization [the Scleroderma Research Foundation], but also, he was a friend,” Tom told HollywoodLife. “We were Video brothers from another mother. This event some years ago was the first event where I tried to wear him down and get him to co-host the 25th anniversary of AFV with me, which he ultimately did. We had a wonderful time, so this has a lot of wonderful resonance for me.”

In looking back on his memories with Bob, Tom loved the times when Bob was just “being a wiseass and mensch, too. Anybody who saw his standup act and saw him on AFV or Full House would think he’s two different people, but he wasn’t. He was a well-rounded entertainer and a very sweet man.”

Tiffany Haddish Claims She Lost All Of Her Jobs After Child Molestation Lawsuit:...

Nansen, Binance, Solana execs on building crypto firms that can survive bear and...

Blake Shelton Admits Meeting Gwen Stefani Has Been The... 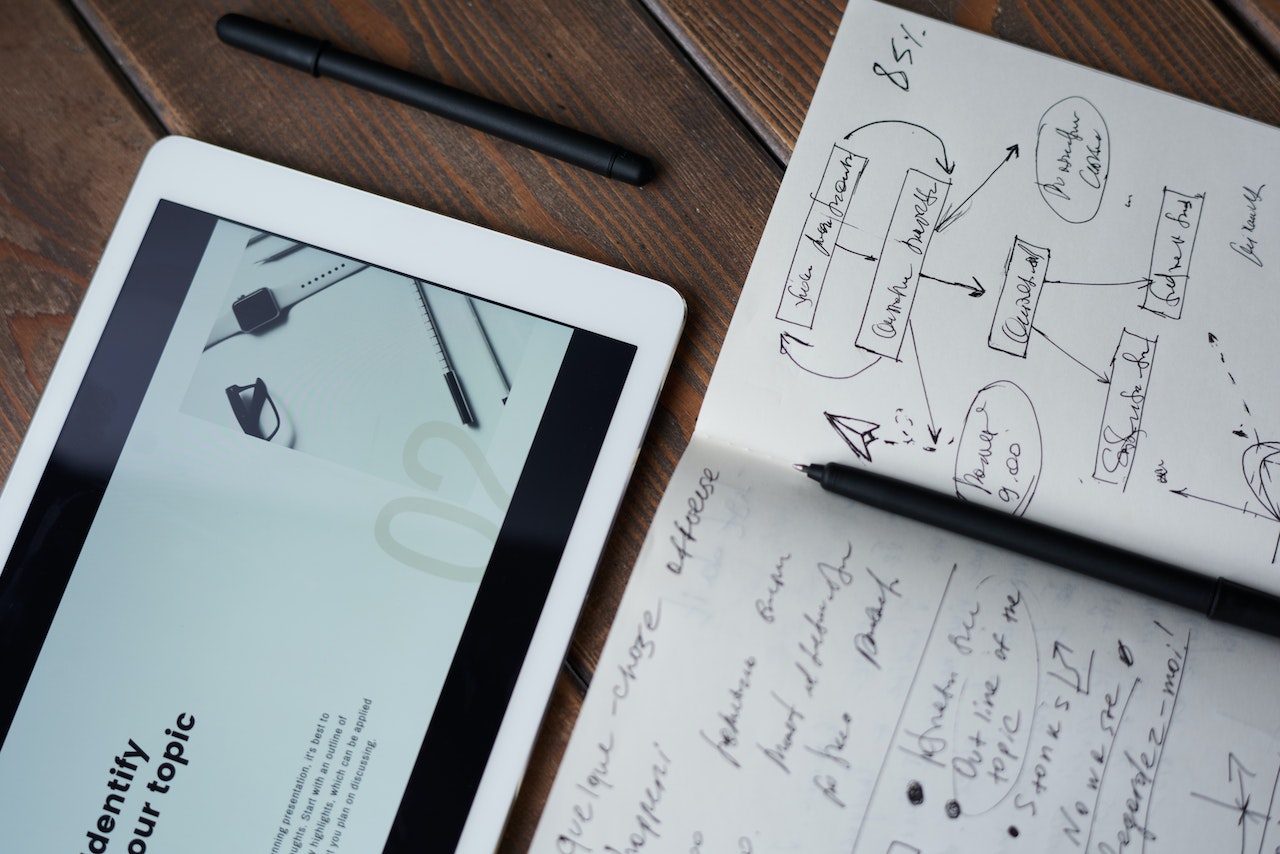 International Coffee Day was created in 2014 to celebrate java lovers all over the... 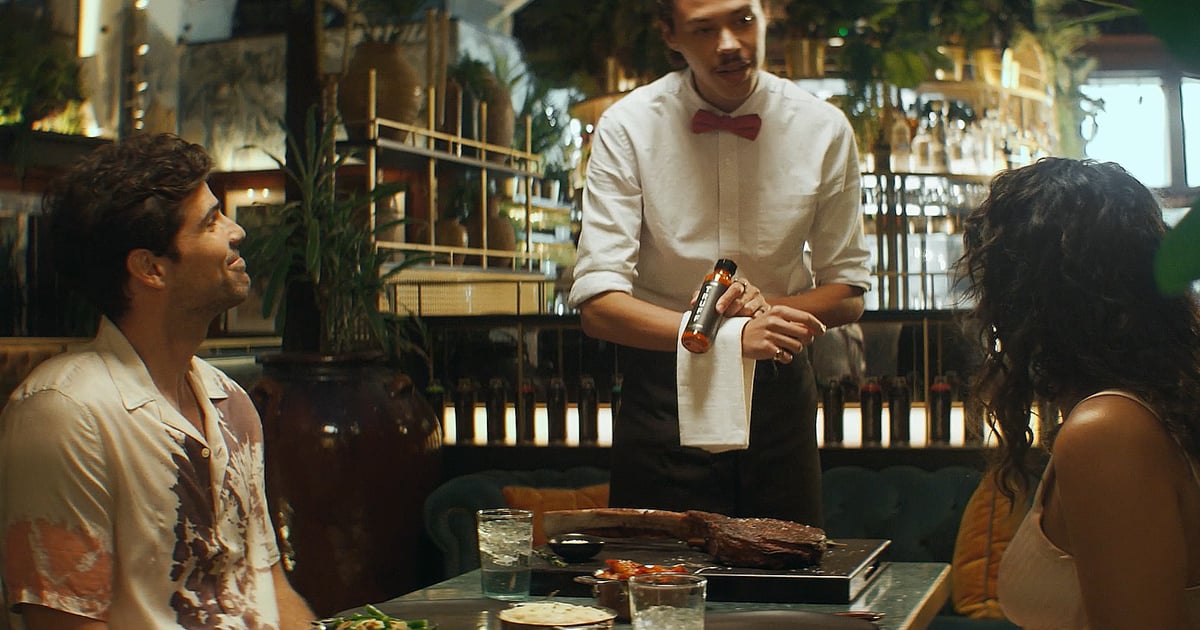 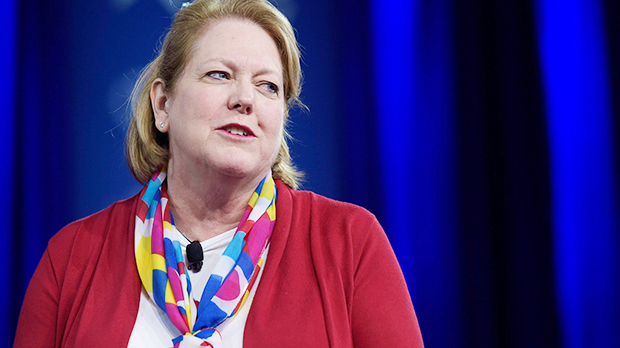