It's the first time any diplomatic mission has flown a gay pride flag in the religiously conservative Arab Gulf, causing controversy.

This is the first time any diplomatic mission has flown a gay pride flag in the religiously conservative Arab Gulf, and it is causing controversy in a country where same-sex relationships are illegal.

"June is #PrideMonth and around the world we celebrate the equality and visibility of #LGBT+ people," the U.K. mission to the UAE posted on Twitter on Monday. "Today, we are flying the rainbow flag to affirm our pride in the UK's diversity and our values of equality, inclusion and freedom," the post added, along with the hashtag "#Pride2021."

The U.S. embassy posted a photo of its own flagpole flying the American and pride flags, and its Twitter account, @USAinUAE, published a tweet saying, "On the anniversary of Stonewall, a milestone in the American civil rights movement, the U.S. Mission shows its support for the dignity and equality of all people." The Stonewall riots of 1969 are considered the birth of the gay rights movement.

Negative reactions to the posts were swift.

"Very disrespectful from the British Embassy to the UAE & its people. Looks like someone there is still living the long gone UK imperial days," Nasser Al-Shaikh, the former director of Dubai's finance department, wrote in a post on Twitter.

The British embassy did not reply to a CNBC request for comment.

"This is not acceptable. We consider this as an insult and disrespect," another user, whose profile said he was based in Dubai, posted.

A user replied to that tweet, countering with "you consider it... not WE."

"You are free to suppor any cause or value in your country. We ask you to respect our beliefs, values, customs and traditions," another user said, tweeting in response to the U.S. embassy's post.

Many of the people commenting on the embassies' pride flag posts tagged @MoFAICUAE, the UAE's foreign ministry, in their tweets.

Homosexuality is considered a sin in Islam. And despite the UAE permitting its expat population to engage in many activities forbidden by the religion such as cohabitation, drinking alcohol, and eating pork, it is still a Muslim country whose local population is largely religious. The topic remains highly taboo across the Middle East.

No comment has been made by the UAE in an official capacity, and the UAE's Foreign Ministry did not respond to a CNBC request for comment.

One member of the government, a senior Emirati official speaking anonymously, called the act "So strange."

"The flag-flying. Why rub it in our faces? Why choose us to do this to?" the official told CNBC, requesting their name be withheld due to the sensitivity of the matter. The source questioned why there weren't similar statements made by the embassies in every other Muslim country.

The pride flag was not flown at Western embassies in Saudi Arabia or Iraq, for instance, but a Twitter post commemorating Pride Month was posted earlier in June by the U.S. embassy in Kabul, Afghanistan for the first time.

A spokesperson for the State Department referred CNBC to the U.S. embassy in Abu Dhabi when asked for comment. The embassy did not reply to CNBC's comment requests.

The rainbow flag also made its first appearance at a U.S. diplomatic mission in the Vatican, a move that angered some Catholics.

The pride flag expresses support for LGBTQ rights in a region of the world where same-sex relationships can lead to the death penalty; for instance in Saudi Arabia, Iran, and Yemen.

The UAE's penalties surrounding homosexual acts are less clear, though the mostly-expatriate desert sheikhdom is a diverse hub of people from a wide array of backgrounds, and is significantly more liberal and tolerant to cultural differences than its neighbors.

The flag flying is a mark of the presidency of Joe Biden, who pledged to make human rights a priority for his administration. Current and former U.S. diplomatic staff in missions across several different countries told CNBC that the flag move marks a significant reversal from the years of the Donald Trump administration.

Secretary of State Antony Blinken announced earlier this year that U.S. consulates and embassies would be allowed to fly the rainbow flag on the same flagpole as the American flag during June's Pride Month. The choice was left to the discretion of individual missions, some of whom chose not to fly it out of concern over local reaction.

The State Department in Washington flew the pride flag for the first time ever this year, and Blinken said in a June 1 statement: "As we celebrate Pride Month this June, let us not only observe how far we have come in the struggle for the human rights of LGBTQI+ persons, but also acknowledge the challenges that remain."

While pride flags were flown at many U.S. embassies during former President Barack Obama's time in office, they were not allowed to be flown from the missions' flagpoles under Trump, whose administration permitted only the flying of the American flag from at least 2019 onwards. The administration still allowed the pride flag to be hung from buildings or projected onto walls.

The U.S. pavilion at Dubai's Expo 2020 — the mega-event which was postponed to fall 2021 because of the coronavirus — also published an Instagram post in June to commemorate Stonewall and show "its support for the dignity and equality of all people."

"It's U.S. policy, regardless of who objects to it," one former U.S. embassy official said, speaking anonymously due to the sensitivity of the topic.

We're all gonna make it? Crypto bosses say the 'tide is...

S&P 500 rallies for a second day on hopes for Russia-Ukraine... 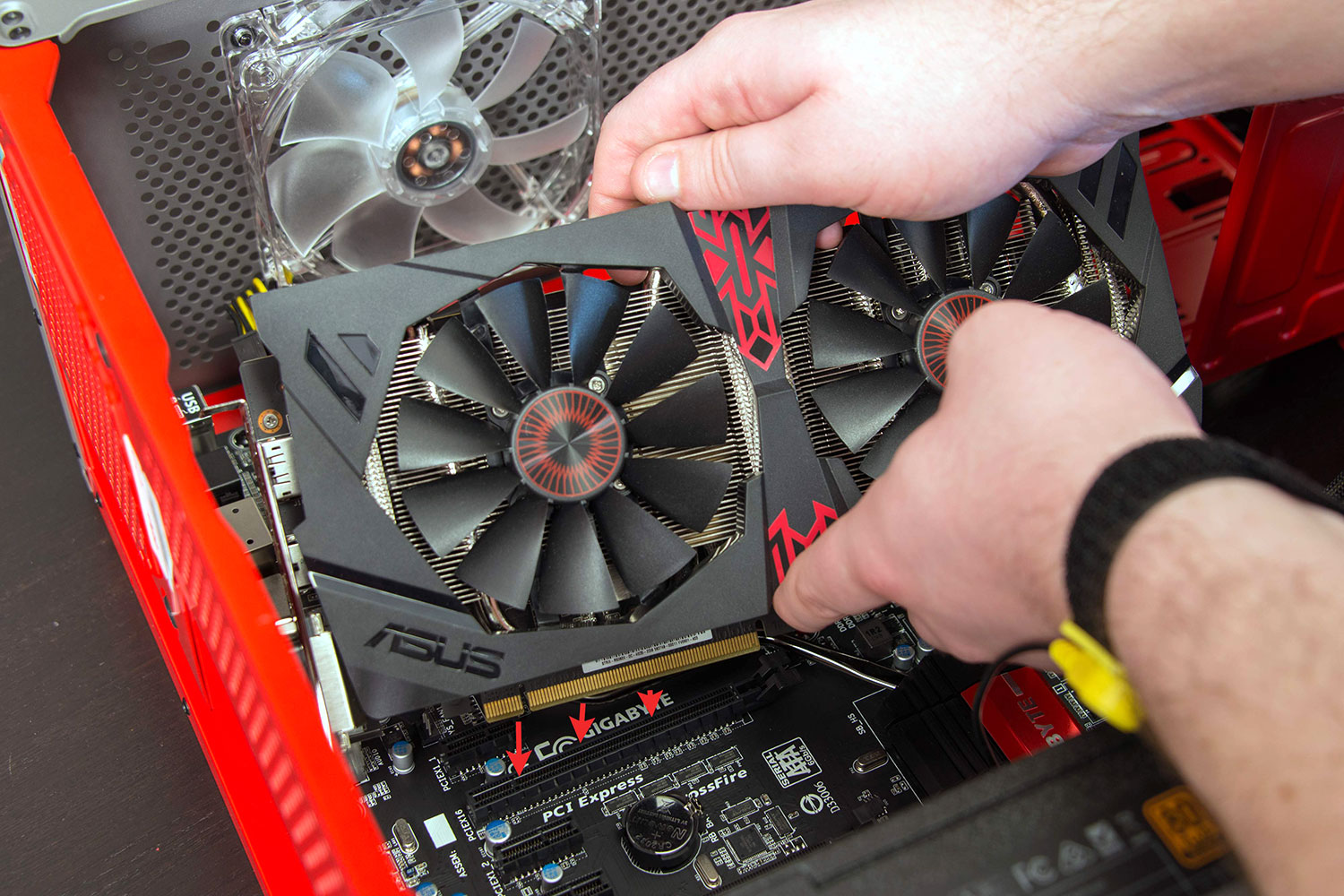 Current gen CPUs and GPUs have never been cheaper, and passing up this opportunity... 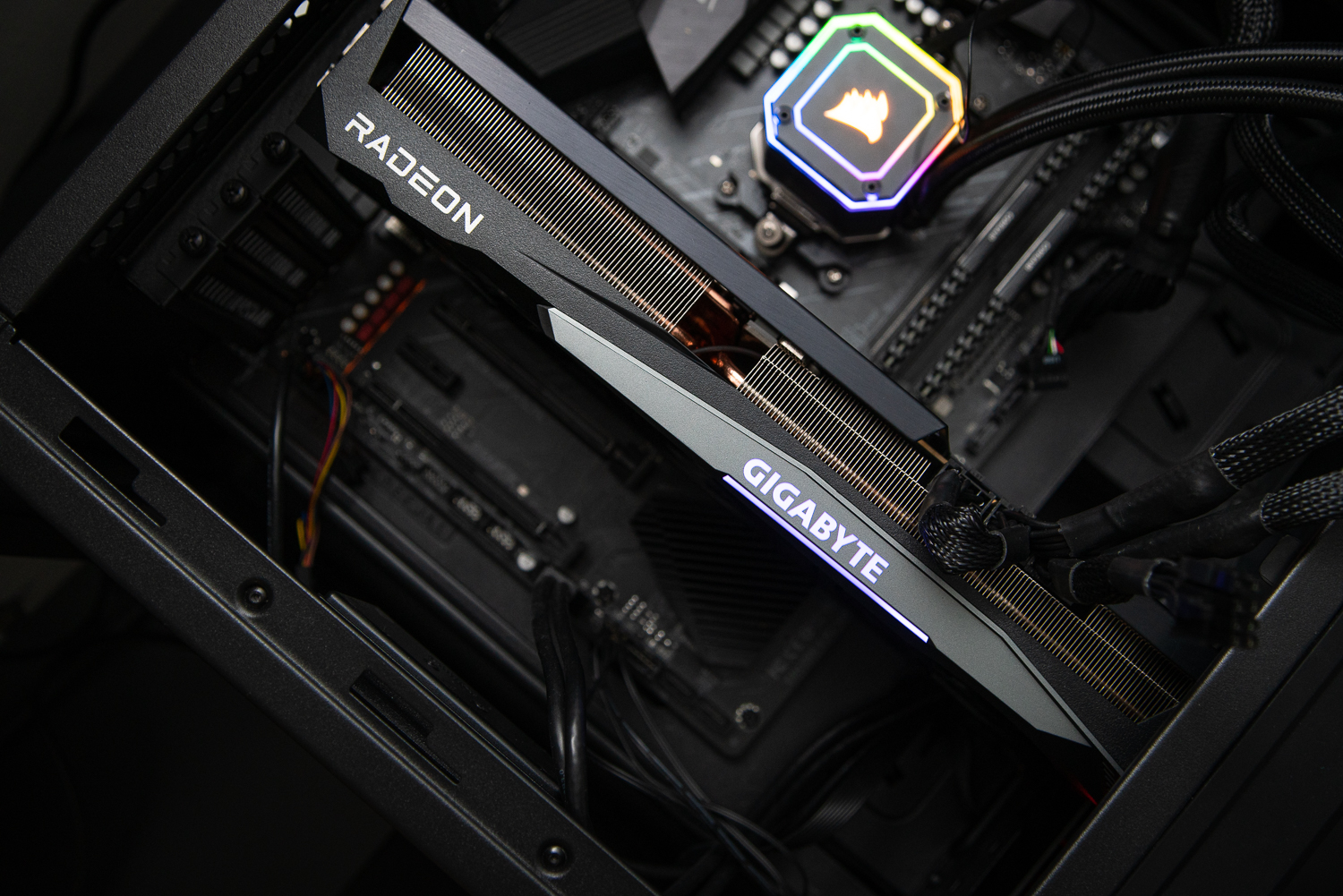