The Biden administration's actions mark the latest erosion of diplomatic ties with Vladimir Putin and the Kremlin, which has been hit with crippling sanctions.

The U.S. Embassy in Moscow.

The State Department on Monday announced it has suspended operations at its embassy in Minsk, the capital city of Belarus, and greenlit the voluntary departure of nonemergency members and their families from the U.S. Embassy in Moscow.

"We took these steps due to security and safety issues stemming from the unprovoked and unjustified attack by Russian military forces in Ukraine," Secretary of State Antony Blinken said in a statement.

The Biden administration's actions mark the latest erosion of diplomatic ties with the Kremlin, which has been condemned by much of the international community and hit with crippling sanctions over its military aggression in Ukraine. The regime of Alexander Lukashenko in Belarus, which borders Ukraine and is closely allied with Russian President Vladimir Putin, has also been sanctioned, most recently by the European Union.

Earlier Monday morning, talks between Russian and Ukrainian delegations began at the Ukraine-Belarus border. The two countries agreed to meet with no preconditions, according to Ukraine's Defense Ministry.

Blinken's statement said the U.S. had "authorized the voluntary departure ('authorized departure') of non-emergency employees and family members" from the embassy in Moscow.

"The Department of State continually adjusts its posture at embassies and consulates throughout the world in line with its mission, the local security environment, and the health situation," Blinken said.

"We ultimately have no higher priority than the safety and security of U.S. citizens, and that includes our U.S. government personnel and their dependents serving around the world," he said.

Dow rebounds more than 200 points as markets attempt to... 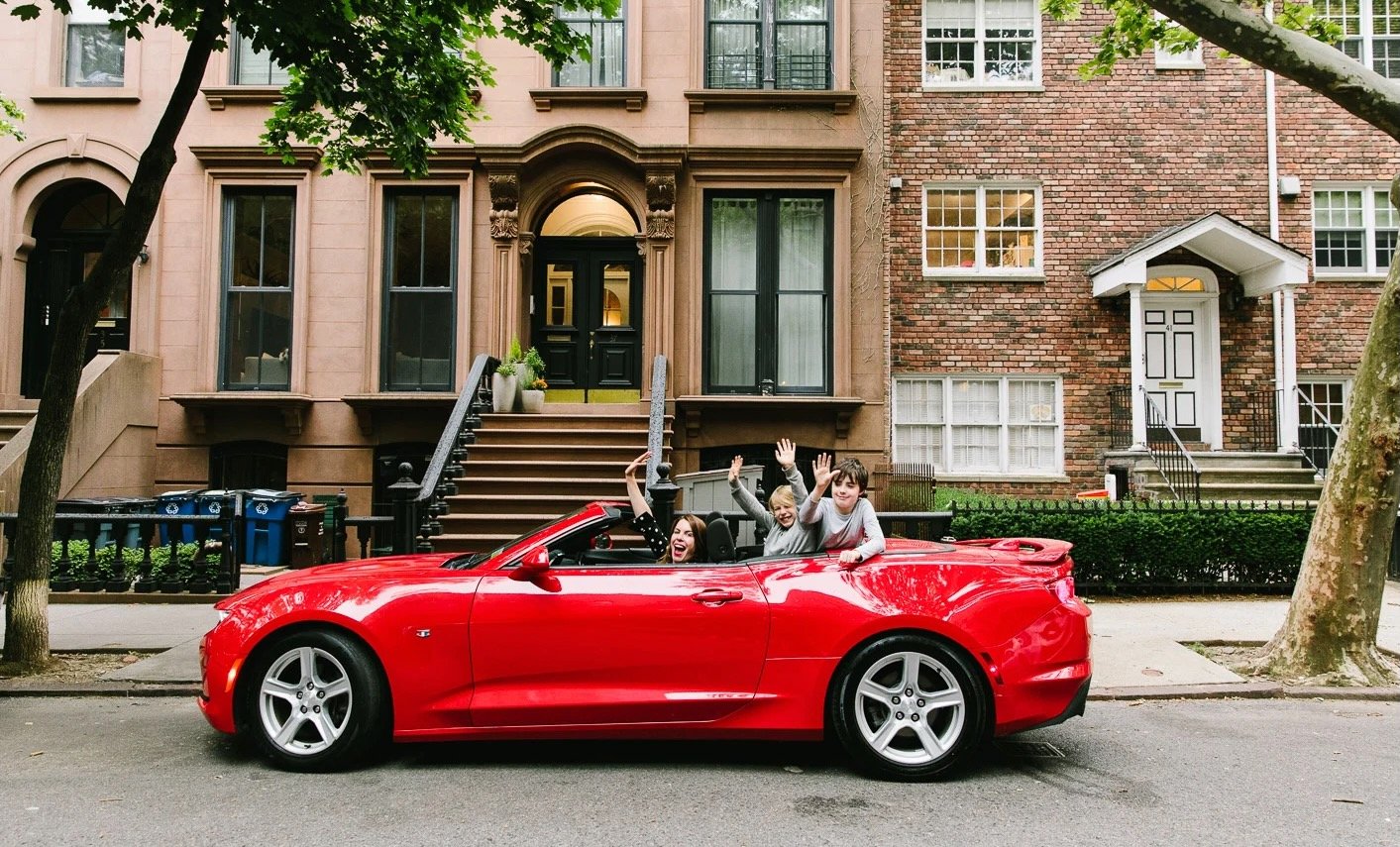 The Best Way to Rent Cars in NYC (and Everywhere!)

My kids have always loved rental cars. (Toby has even made photo books!) Through...

How To Create An Effective SMB Marketing Strategy via @sejournal,...

81% of SMB owners credit the success of their business during the pandemic to their... 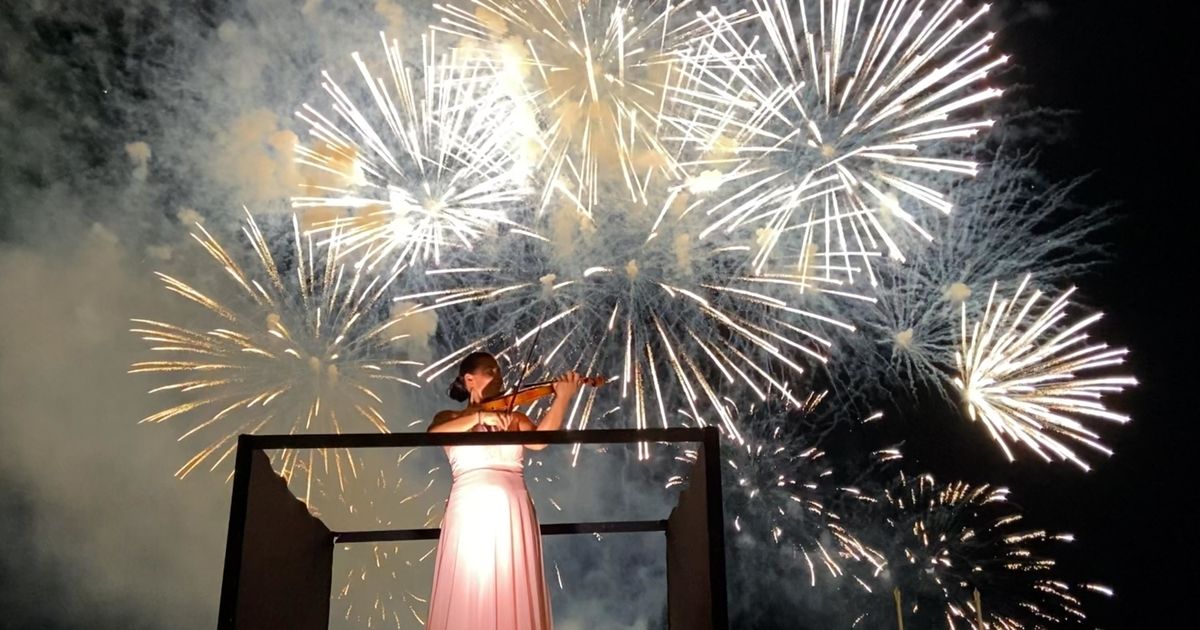 13 Cannes Lions takeaways, from diversity to Web3 and Netflix

Purpose-driven work and a possible recession were also trends that were top of mind.

LinkedIn co-founder and venture capitalist Reid Hoffman is on a spending blitz against... 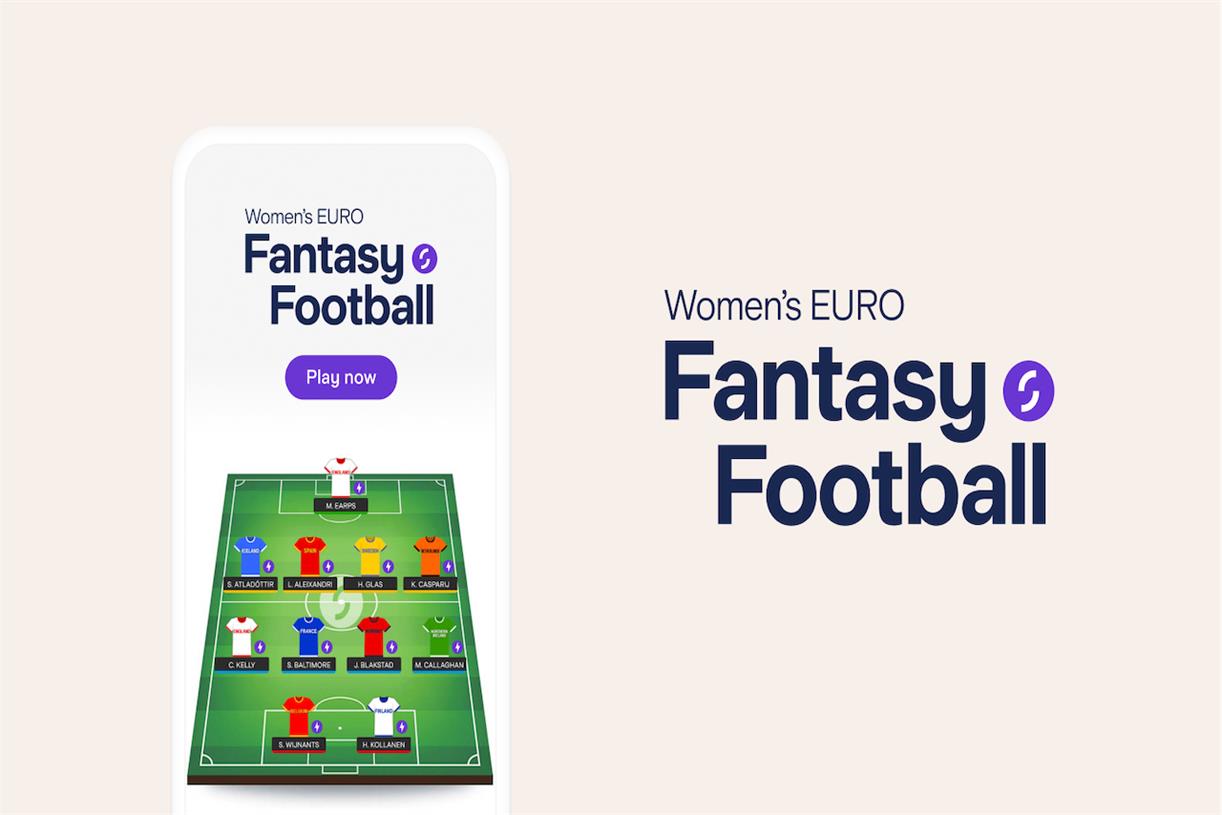 The free game is the first Fantasy Football league based on the UEFA Women's European...

Reduce your risk of having to restart the challenge.