[This is a sponsored article with Corvan.]

As someone who owns 3 cats, fur tends to get on everything, ranging from the floor to the bed I sleep on.

Sometimes, it gets so bad that I’d wake up with cat fur in my mouth, and believe me, that isn’t something you would want to wake up to in the morning.

When I found out that I’ll be reviewing the Corvan K18 handheld vacuum and mop, I was slightly sceptical because from my limited experience, vacuum cleaners are usually quite loud, unwieldy, and they don’t clean too well. But man, was I proven wrong.

A quick unboxing revealed that it came with a few accessories like the lightweight auto charging stand, bed vacuuming tool, crevice tool, and the 2-in-1 brush tool, on top of the mopping head and the motorised floor brush.

Packing a powerful motor and high capacity battery, the K18 weighs 1.5kg and remains surprisingly portable even with the added attachments. I could carry it around pretty effortlessly with one hand while cleaning my house.

Its intuitive design also enabled me to put the vacuum together without referring to the user manual.

Starting at the source of all the fur, where my 3 cats can often be found, I pulled the trigger of the K18 once and started the cleaning process.

Driving the vacuum forward didn’t require much effort, and manoeuvring it was smooth too.

The LED located at the front of the motorised floor brush illuminated any dust, debris, and stray hair, helping me identify which exact spot to clean.

The suction power was strong enough that it not only picked up strands of cat and human hair but also stray kitten litter on the floor.

I was surprised to find that some of my cats (except for the kitten) looked quite calm around the vacuum cleaner, which was good because the last thing I wanted was for my cat to dart around the room, causing even more mess.

Whenever I encountered debris that the lowest setting could not suck up, I could instantly increase the suction power with the touchpad.

Speaking of which, I liked how the touchpad has an obstruction indicator, brush stuck indicator, and the power setting indicator towards the middle which also shows how much battery the K18 has left via the green ring.

Increasing the suction power with just a touch

Once I was done vacuuming the floor using the motorised brush tool, I switched over to the bed vacuuming tool to suck up any cat fur that was stuck to my bed.

While I’m not allergic to cat fur, it tends to get into my eyes, causing them to swell up quite badly.

Since it’s rather tough to remove cat fur and dust from upholstery, I turned up the suction power slightly to give it a better boost. I’m glad to report that it was sufficient for a good cleaning.

Speaking of power, the vacuum is able to produce up to a whopping 201AW of suction.

After that, I used the crevice tool to clean up narrow spaces like between furniture seams and under the couch, and attached the 2-in-1 dusting tool for vacuuming the window sills and my potato chip-sprinkled keyboard.

The mopping head has a max capacity of 150ml

I then swapped the motorised brush tool for the mopping head for a final round of cleaning before I was done for the day.

To set up the mopping head, I added 150ml of water (using the measuring cup that came with the device) into the inlet and flipped the dispensing knob to the “unlock” position.

The pads rotate as you mop the floor

Depending on the size of the area you’re mopping, you might need to refill the water compartment several times. According to Corvan, a full tank of water should last you 20 to 25 minutes of continuous cleaning.

As it mopped, it also continued to suck up debris and stray cat fur that I missed during the initial vacuuming process.

Emptying out the vacuum

Once I was done tidying up the place, it was time to clean the vacuum itself.

After detaching the extension rod, I tied a plastic bag to the opening of the dirt bin and pulled the pull ring halfway.

The cap popped open to spill all its contents into the plastic bag, leaving minuscule traces of mess.

Pulling the ring fully, the cyclone unit completely detaches from the main body allowing me to brush out any remaining dust with the included dusting tool, or do a rinse under cool water for thorough cleaning.

I could remove the H12 High Efficiency Particulate Air (HEPA) filter and the pre-motor polymer filter for cleaning too, but because there was no dust build up in the filters, I didn’t feel the need to do so.

Corvan’s official website states that the 2-stage multiple cyclone in the K18 can separate dust from the air 20 times more efficiently than a normal cyclone.

Nevertheless, it’s important for users with dust allergies to keep the HEPA Filter clean as it is responsible for filtering up to 99.9% of dust particles as small as 0.3 microns.

Dictionary Time: A HEPA filter, also known as a high efficiency particulate air filter is used to filter out 99.9% of dust and debris from the air.

The mopping pads and brush are also removable so you can clean those with water and soap to remove dust and cat fur, then leave them out to dry.

When it came to the battery life, the vacuum lasted me throughout the entire cleaning session which was close to an hour.

Granted, I was using the lowest suction setting the majority of the time, but it was still impressive. Charging the vacuum from empty to full took slightly over 3.5 hours, so I’d recommend keeping the vacuum plugged into the auto charging stand after use so that it’s always ready for cleaning.

I’m quite happy that my apartment is finally cat fur and dust-free (for now). I also like how the K18 is also light enough that I don’t feel tired after almost an hour of cleaning per day.

For the rest of the week, I continued to swap out my trusty corded old vacuum and manual mop for this Corvan K18, and dare I say that cleaning even became less of a chore?

If you live in a much larger house, it may be a good idea to get an extra battery from Corvan’s service centre so that you can continue cleaning while charging the other.

The vacuum and the included components are priced at RM1,498, while an extra battery would cost RM220.

Learn more about Corvan products on their official website here.Check out their official store on Lazada, Shopee, Motherhood, Pgmall or Astro Go Shop.

S’pore to charge income tax for NFT transactions and tradings, but what are the...

What Critical Race Theory Actually Means (And What It Doesn’t)

Here's What It Takes to Compete As a Masters Athlete

US extends mask mandate on flights into April

The Trick To Being A Better Manifestor (And Helping Others...

People often manifest more quickly and powerfully when they work with compassion... 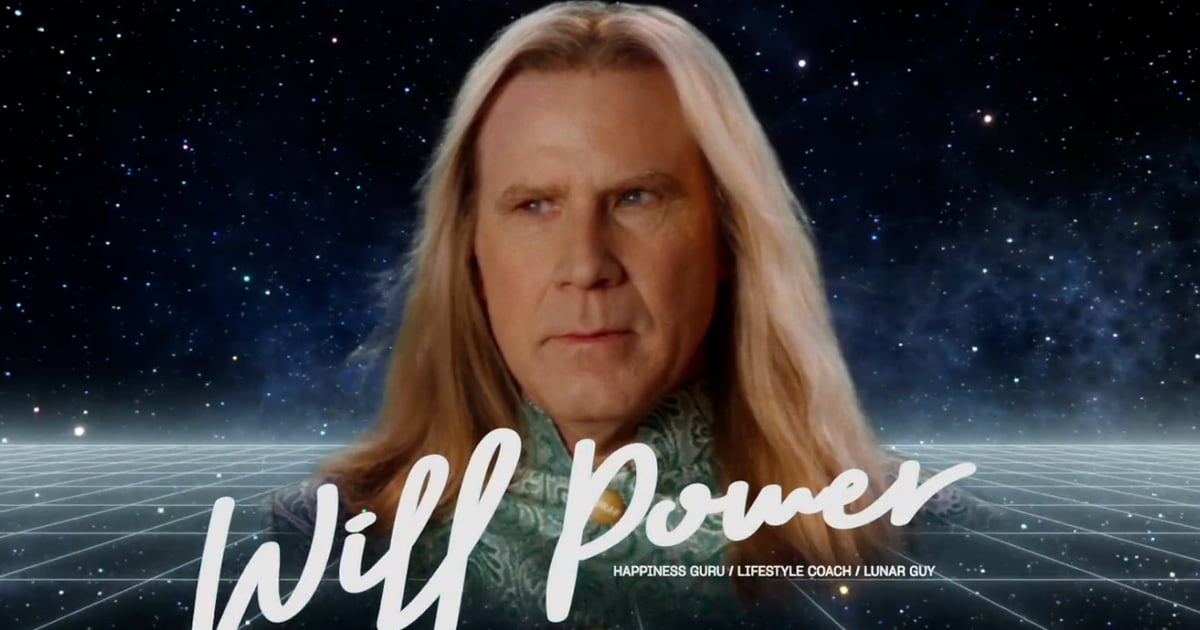 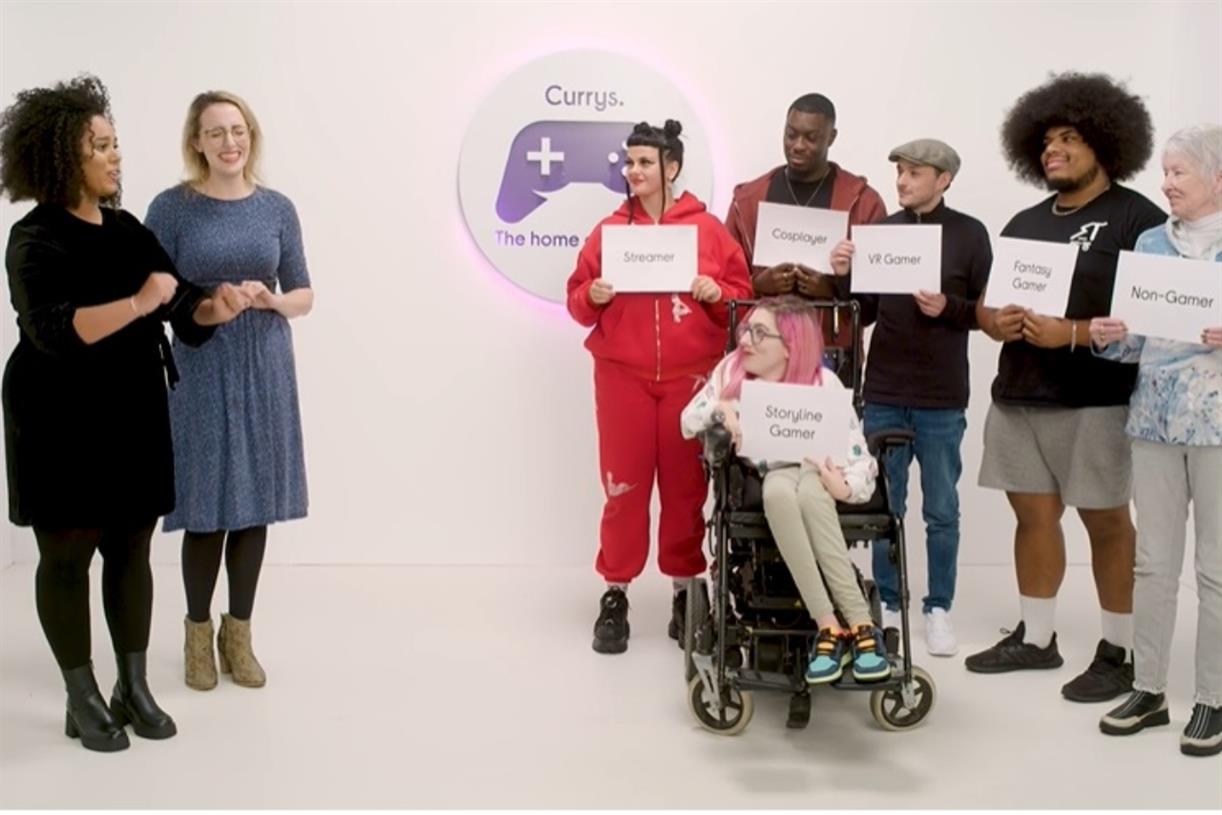 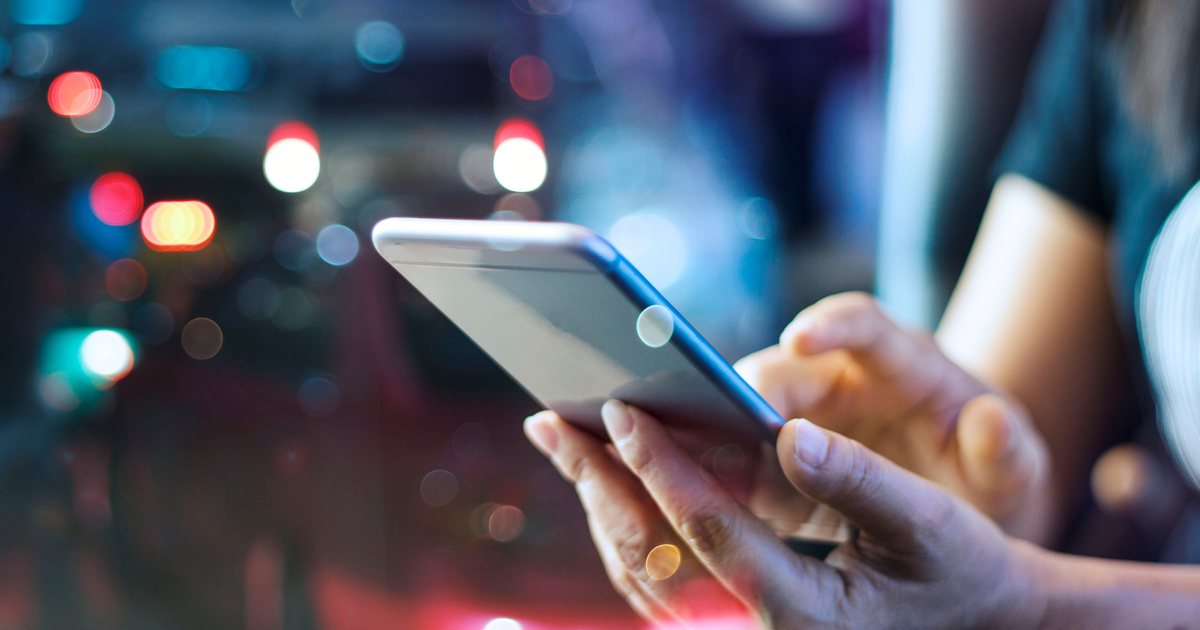 Drug overdose deaths among seniors have more than tripled...

"We've got a public health problem coming at our door, these trends have been increasing...